The journey of being a mother is not a bed of roses, and this stands true for Bollywood actor, Rajesh Khattar's wife, Vandana Sajnani Khattar. Scroll down as she pens her journey in her own words!

Motherhood is the biggest blessing yet the most difficult challenge set by God. While for some it might come easy, there are some who have to struggle every day in order to get their dream come true and hold their little wonder in their hands. And something similar happened with Bollywood actor, Rajesh Khattar (who is a step-father of Shahid Kapoor and father of Ishaan Khattar) and his wife, Vandana Sajnani Khattar. (Recommend Read: 'Uri: The Surgical Strike' Star, Vicky Kaushal Spills Beans On His Relationship Status)

On August 24, 2019, Rajesh and his wife, Vandana had shared the happy news of becoming parents after trying for eleven long years. The parents have been ecstatic since the arrival of their little baby boy, after all, they had their own share of struggles in order to embrace parenthood. 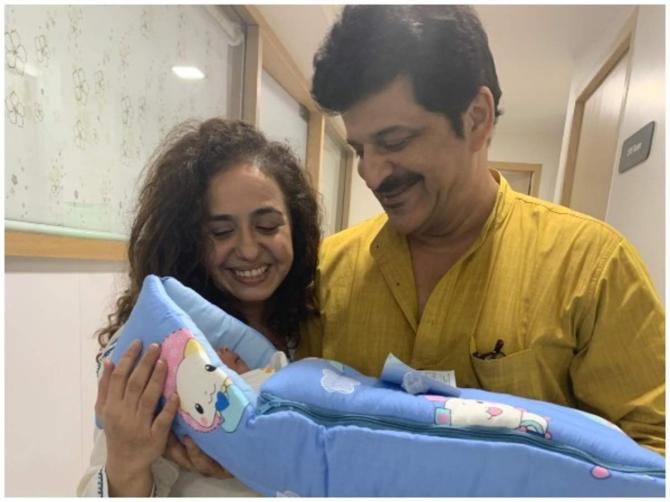 On September 6, 2019, Vandana took to her Instagram handle and posted a couple of pictures and talked about her 11-year-long journey and how she stayed motivated. The actress wrote, "Never gave up for 11 years! Tried every science under the Sun. And finally, the universe heard me. #Faith can move mountains! For all women and couples, you can read my story online. #Google #Timesofindia. Please, #Keepthefaith. After all the struggles and hardships that #God tests you with, remember he loves you. Welcome baby #VanrajKhattar. Our little #Krishna. Thank you for all your wishes and prayers." 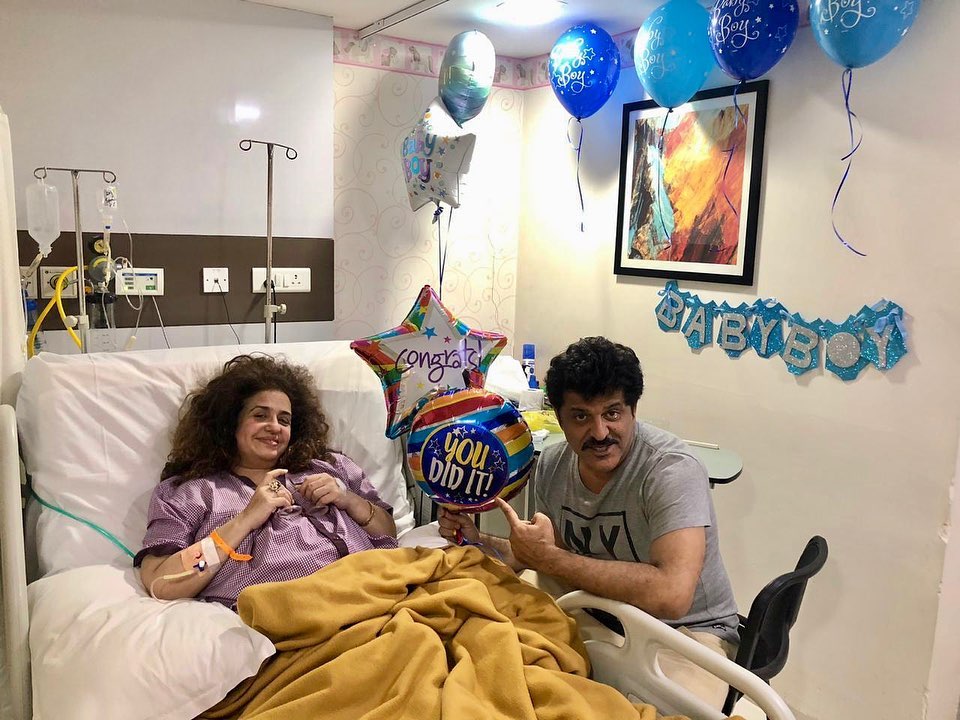 In an interview with the Bombay Times, Rajesh had talked about the journey of becoming a father again with his wife, Vandana at the age of 52. He had shared, "It’s a great feeling, but this journey has been anything but smooth. Many months ago, we were ecstatic when the doctor revealed that Vandana was carrying twins, but during her third month, she was diagnosed with a condition and had to be hospitalised. A few months later, it came to light that the growth of one of our babies was very slow and finally, we lost him." (Also Read: Neha Kakkar Shares A Cryptic Post About Not Stressing Over Someone And How Life Should Move On) He had further added, "The situation was such that we needed to go in for immediate delivery to save the other baby. Thus, our son was born three months before he was due. Vandana’s surgery did not go smoothly and she took a long time to heal; also, our baby was put in NICU (Newborn Intensive Care Unit) and was there for two-and-a-half months. The mother and son struggled throughout the journey, and finally, our little Krishna arrived home on Janmashtami. This is the most beautiful gift bestowed on us by the Gods." Vandana had also talked about embracing motherhood, and had stated, "I was carrying twins and I was the happiest woman in the world. But by the third month, I was told to stitch my cervix. I was admitted to the hospital and was there with my legs up for three months, absolutely immobile. That was the toughest experience and the most difficult time of my life. I went through bouts of depression and hours of crying. My husband was my pillar of strength and he stayed with me in the hospital every single day, sleeping on the sofa." 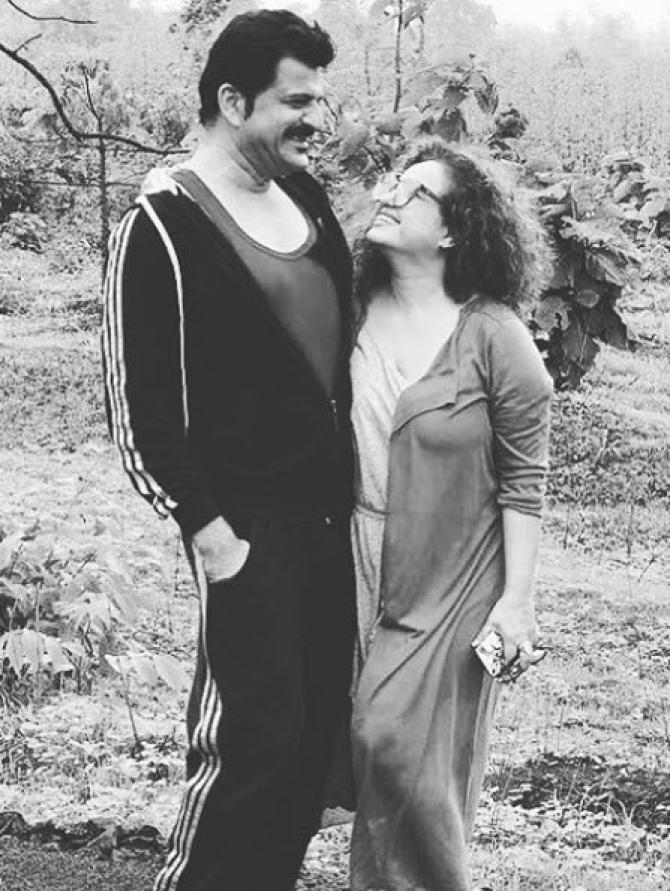 She had further shared, "All I can say is that everything that could go wrong, went wrong. Also, my condition worsened, and I had to stay in the hospital for another month because something went wrong with the surgery and I had a wound infection. Everything took a toll on me and I felt like I was having a breakdown. I prayed for strength and whatever the hardships, I knew I had to fight it out. I did not give up! What mattered was my child; the pain was nothing in front of this miracle baby, who fought for two-and-a-half months in the NICU." (Don't Miss: Riteish Deshmukh Asks For 'Chumma' From Genelia In San Francisco, Her Reaction Is Epic [VIDEO])

Well, Vandana's journey of becoming a mother is truly inspirational!