Anushka Sharma, Virat Kohli and Vamika were spotted at the airport on June 3, 2021, and the paparazzi managed to get the first clear picture of the little girl, who looked just like her daddy.

The year 2021 indeed became a 'Happy' New Year for Virat Kohli and Anushka Sharma as they welcomed their first child, daughter, Vamika into their little world. Ever since "And then, we were three! Arriving Jan 2021" popped up on our social media timelines with Virat Kohli and Anushka Sharma, happily posing for a picture to announce their pregnancy, we all had eagerly waited for Virushka's baby in January. And on January 11, Virat and Anushka were finally blessed with the best gift from God when the couple was visited by a stork with their little bundle of joy. However, keeping their words, Virat and Anushka didn't show the picture of Vamika and kept her away from the limelight.

Anushka Sharma And Virat Kohli's Two-Month-Old Daughter, Vamika Gets Her Own Nameplate In Ahmedabad

It has been almost five months since Vamika came into this world and Virat Kohli and Anushka Sharma have managed to keep her away from the limelight. Virat and Anushka had only posted glimpses of their little one and even when Vamika was spotted with her star parents by the paparazzi, her face was covered. Recently, Virat had hosted an 'Ask Me Anything' session, and a follower had asked him the meaning of Vamika's name and a glimpse of the little one. To which, Virat had replied, "Vamika is another name for goddess Durga. No, we have decided as a couple to not expose our child to social media before she has an understanding of what social media is and can make her own choice." 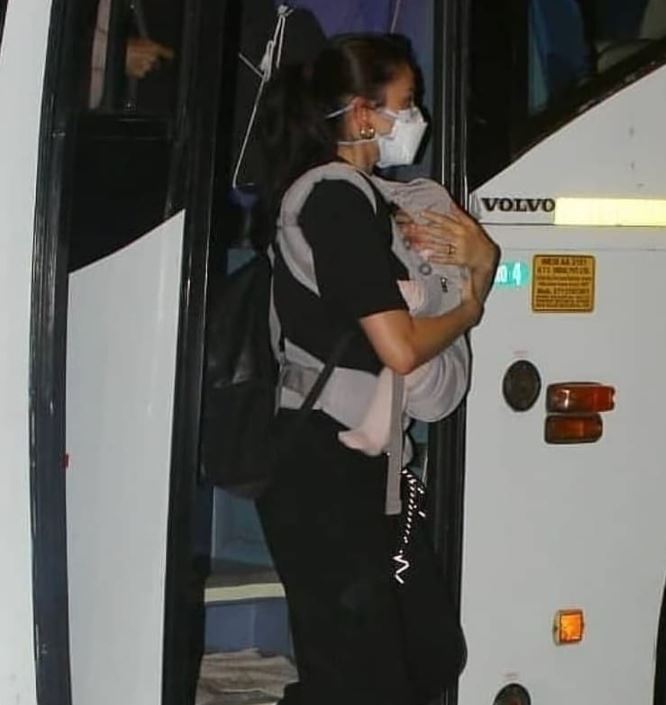 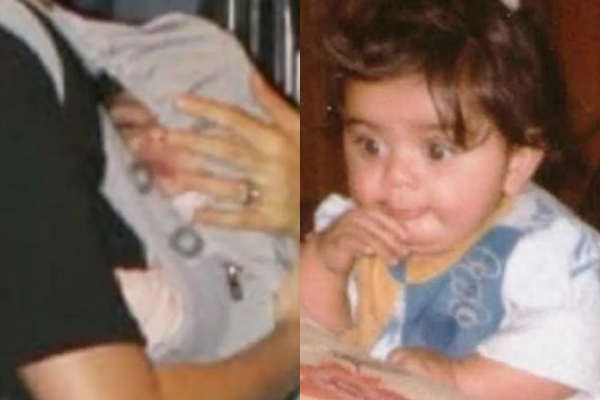 In March, Virat Kohli and Anushka Sharma were snapped by the paparazzi at Ahmedabad and Pune airport, as the couple had travelled with other members of the Indian cricket team and their families, for another schedule. In the pictures captured by one of their fans at the Ahmedabad airport, Anushka had tightly held Vamika in her arms and Virat followed them, holding the luggage and a baby carrycot. In a video shot by the paparazzi of the team members entering the airport, Vamika could be seen hidden with a white cloth, cuddled in Anushka's arms. Check out the pictures: 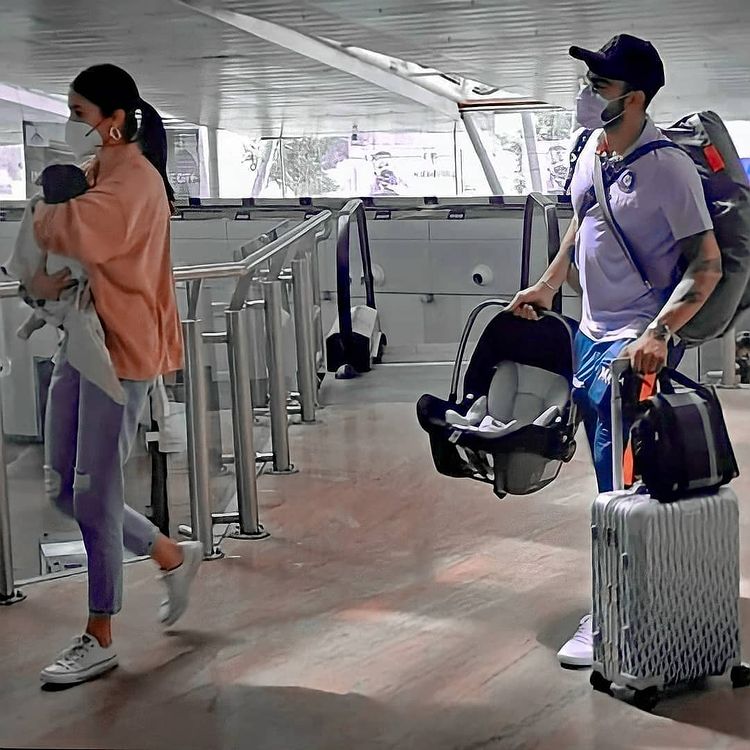 Also Read: Shreya Ghoshal Finally Shares The First Glimpse Of Her Newborn Son, Reveals The Name Of Her Baby Boy

In an interaction during Forbes India Leadership Awards 2021, the newbie father, Virat Kohli had expressed his feelings on becoming a father, "It's been an amazing, amazing time. Ever since I came back from Australia, just to be able to be present for the birth of our daughter was something that is very difficult to explain in words something that I will cherish it for the rest of my life. I would not have missed it for anything in the world. Unless you are there, you cannot understand the impact it has on you as a human being to witness the life being born and your own child, it's something magical."

Speaking about helping Anushka Sharma with the chores of their daughter, Vamika, Virat Kohli had continued, "When you are fully committed and fully tuned in for doing the responsibilities of becoming a parent, I don't think anything seems that difficult. I had to leave after 17-18 days. But I understand how things are and I would have loved to be right beside Anushka for the time that I was away. But now the family is with me, so I'm helping wherever I can. Once you are in that space, I don't think seems like that difficult, so I am just relishing and enjoying every moment of it." Also Read: Tusshar Kapoor Reveals That He Never Wants To Get Married, Has No Qualms About Being A Single Father

Don't you think Vamika looks like Virat? Let us know!