Nargis Fakhri has never accepted being in a relationship with Uday Chopra, but the latter’s PDA on social media never left any room for doubt. So much so, that there were even reports of the two planning to tie the knot anytime soon.

But call it the year of bad luck for the ones in love; these two too could not survive the test of the time!

Yes as per the very recent reports, this rumoured couple was rumoured to have broken up with each other. But then, Uday decided to put an end to all the rumours… phew! And here’s how. 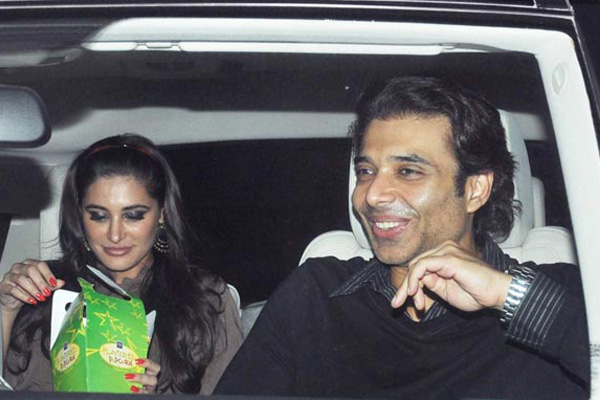 So, it all began with certain news reports stating Uday Chorpa broke up with Nargis and called off his wedding with her. And unable to handle this heartbreak, Nargis left for New York immediately, leaving all her assignments midway.

But a few days later, actress’ spokesperson gave the statement that she left the country “to address her health issues and not because of either a rumoured calling-off of a wedding with Uday Chopra or a decision to quit showbiz.” 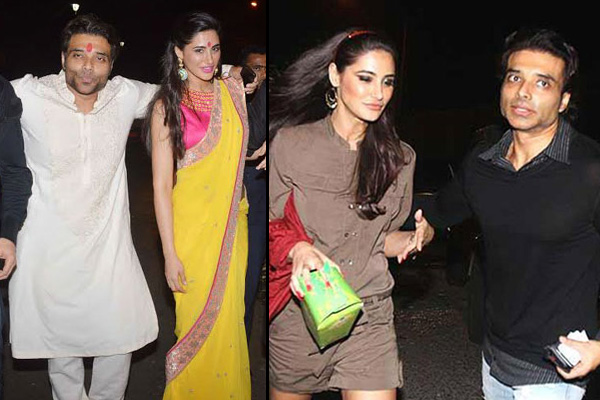 And if this was not enough, there came another crazy rumour which claimed that Uday broke up with Nargis over Whatsapp! Yes, you read that right! In fact, a source was quoted by a leading daily as saying:

“No one knows his reasons for doing so, but Uday ended their love story rather abruptly - by sending her a text over WhatsApp. It could have been Nargis' blow-hot-blow-cold attitude towards him that finally drove them apart.”

Another source told the same tabloid:

“The parting was far from amicable. In fact, it was rather unceremonious as Uday reportedly ended their love story over WhatsApp. The person also said that Uday's number is a private one and was not visible on WhatsApp but it can be seen now. Ever since his breakup, the actor has reportedly become quite active on the messaging app. In fact, he is far from heartbroken and is in the mood to mingle!”

Just like Nargis and Uday, these two also have been confusing us from so long: Are Malaika Arora 'Khan' And Arbaaz Khan Patching Up? While all this created too much confusion over what’s going on between these two, Uday finally took charge to clarify everything.

The actor, who usually uses Twitter to share his thoughts or updates related to him, released the following statement this time:

“I normally don’t respond to gossip, but the press has been reporting a lot of fiction disguised as fact. I would just like to clarify that Nargis and I have been and still are very close friends. The press has done a wonderful job of creating stories out of thin air and I applaud their creativity. However these are all untrue.”

Yes, that’s all about it. Uday Chopra and Nargis Fakhri are “very close friends”! And if there happens to be any further development in their relationship, we will be the first ones to tell you about it. So stay tuned!