Throwback video of Padmini Kolhapure greeting Prince Charles with a kiss, which later became one of the most controversial kisses of Bollywood.

Padmini Kolhapure began her acting career at the mere age of seven, but it was her role as a young 'Roopa' in the film, Satyam Shivam Sundaram that brought her worldwide recognition. Padmini bagged her first Filmfare Award for Best Supporting Actress at the age of 15 for portraying the role of a rape victim in Insaf Ka Tararazu. At the age of 17, she had won Filmfare Award for Best Actress for Prem Rog.

Padmini Kolhapure had met producer, Pradeep Sharma when he had signed her for his film, Aisa Pyaar Kahan. They had fallen in love but had kept denying their relationship in public. Padmini's parents didn't approve of their relationship as he was from a different community. When she failed to convince them, Padmini eloped with Pradeep, and the two got married on August 14, 1986. 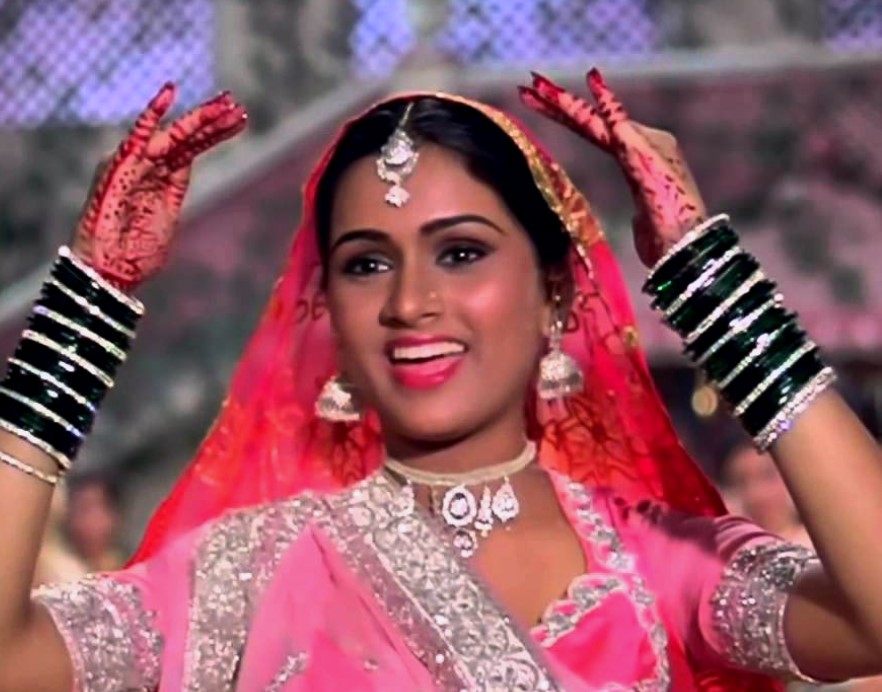 In the 1980s, Padmini Kolhapure had hit the headlines for kissing Prince Charles. Years before Prince Charles got married to Princess Diana, his Highness had paid a visit to India. During his trip, he had visited Rajkamal Studios, where the film, Ahista Ahista was being shot. It was Padmini Kolhapure, who had greeted the prince. While putting a garland around his neck, the excited actress planted a kiss on his cheek, which later created a lot of stir in the media.

In a 2013 interview with The Times of India, Padmini Kolhapure talked about the controversial kiss, which made a lot of headlines during that time. Speaking about the same, she had said, "He was visiting Mumbai and I don’t know what he thought that he wanted to see a shoot. We were shooting for Ahista Ahista at Rajkamal Studios. Shashikalaji did his Indian aarti and I just greeted him with a peck on his cheek." Revealing how the peck was blown out of proportion by the media, Padmini had continued, "But, in those days, it became a big thing. I remember I went to London for a holiday and this British immigration officer asked me, ‘Are you the same person who kissed Prince Charles?’ I was left embarrassed."

Recommended Read: Neelam Kothari Dated Bobby Deol For 5 Yrs But Could Not Marry Him As Papa Dharmendra Was Against It Padmini Kolhapure's elder sister, Shivangi Kolhapure is a former actress, who got married to Shakti Kapoor and is the mother of actress, Shraddha Kapoor and actor Siddhant Kapoor. Padmini and Shivangi's younger sister, Tejaswini Kolhapure too is an actress. In an interview with Filmfare, Padmini had revealed details about her wedding and had said, "Shivangi and Shakti were totally supportive when I got married. We got married in 1986 in producer Ashok Thakeria’s house (ex-husband of Poonam Dhillon). Shivangi was pregnant and was advised bed rest, so she wasn’t part of the wedding. Yes, my parents were upset but they eventually reconciled. I began living with them after my son Priyank was born." During the same interview, Tejaswini had recalled how Padmini's wedding made headlines. Recollecting memories from the same, she had stated, "When Padmini eloped and got married, it made for the Times Of India headlines. That day was hell in school with my classmates' jeering, ‘your sister ran away!’ I was miffed. But years later, when I got into modeling and acting, I realised what a big star my sister was. The industry people and even make-up artistes spoke so fondly of her." 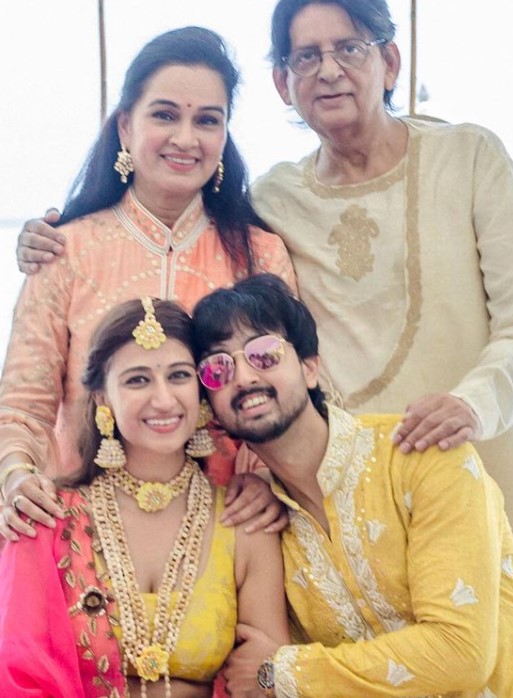 NEXT READ: Neena Gupta Once Had A Crush On A Guy During Her College Days And It Turned Out To Be Shakti Kapoor