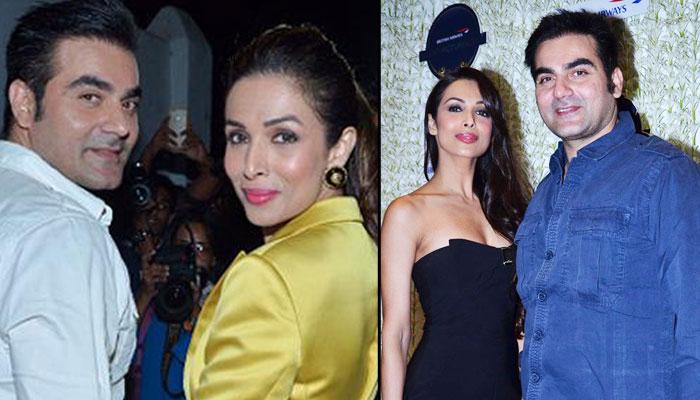 From the time we all got to know that Malaika Arora Khan and Arbaaz Khan were separating, we all have been in a state of shock (c’mon they were together for 18 years for Christ’s sake!) Now putting that aside, as people were still groping with this nasty news, happy news came along about the couple.

The news of Malaika and Arbaaz patching up made all their fans feel very happy. Malaika was spotted at the Khan residence celebrating Eid with her estranged in-laws.

As we mentioned in one of our previous articles, Arpita Khan had even posted a photo on her Instagram account.

But as they say, good things too, come to an end, and that’s exactly what seems to have happened. In the latest update on Malaika and Arbaaz’s relationship is that they are putting their divorce proceedings on hold. This does sound like a temporary respite, but the reason behind it doesn’t sound too promising.

According to a couple of entertainment websites, the reason behind why Malaika and Arbaaz are not initiating their divorce proceedings is because of their respective families’ pressure. A source close to the Bandra court also voiced the same reason for the power couple’ not going ahead with their legal separation as of now.

Recap of how the two came together: The Cute Love Story Of Arbaaz Khan And Malaika Arora Khan

Well, whatever be the reason, this does seem like a feel good news for all the die-hard Arbaaz and Malaika fans. Here’s wishing the best to Malaika Arora Khan and Arbaaz Khan for whatever decision they choose to take.

Next Read: 20 Much-In-Love Nach Baliye Jodis Who Went Separate Ways After The Show