Ankur Rathee shared a series of pictures with his wife, Anuja Joshi from their honeymoon amidst blues. He also revealed in the caption what the ship's captain had named Anuja's husband as. Check out!

Bollywood actor Ankur Rathee and his wife, Anuja Joshi, entered into the next phase of their lives after tying the knot on June 15, 2022, in a surreal wedding. Their destination wedding had taken place in Hawkstone Hall and Gardens, in the UK. Since then, the duo are enjoying their marital lives to its fullest and glimpses of the same are found on their respective IG handles.

For the unversed, Thappad actor, Ankur Rathee's wife, Anuja Joshi is also an actress. She has worked on some projects, including the MX Player web show, Hello Mini and is currently working on the English medical drama series, The Resident. Soon after their wedding, Ankur had taken to his IG handle and had shared a series of pictures from his wedding ceremony. They both had looking picture-perfect together donning Sabyasachi couture and sharing them, Ankur had penned, "15 June 2022" with an infinity emoji. 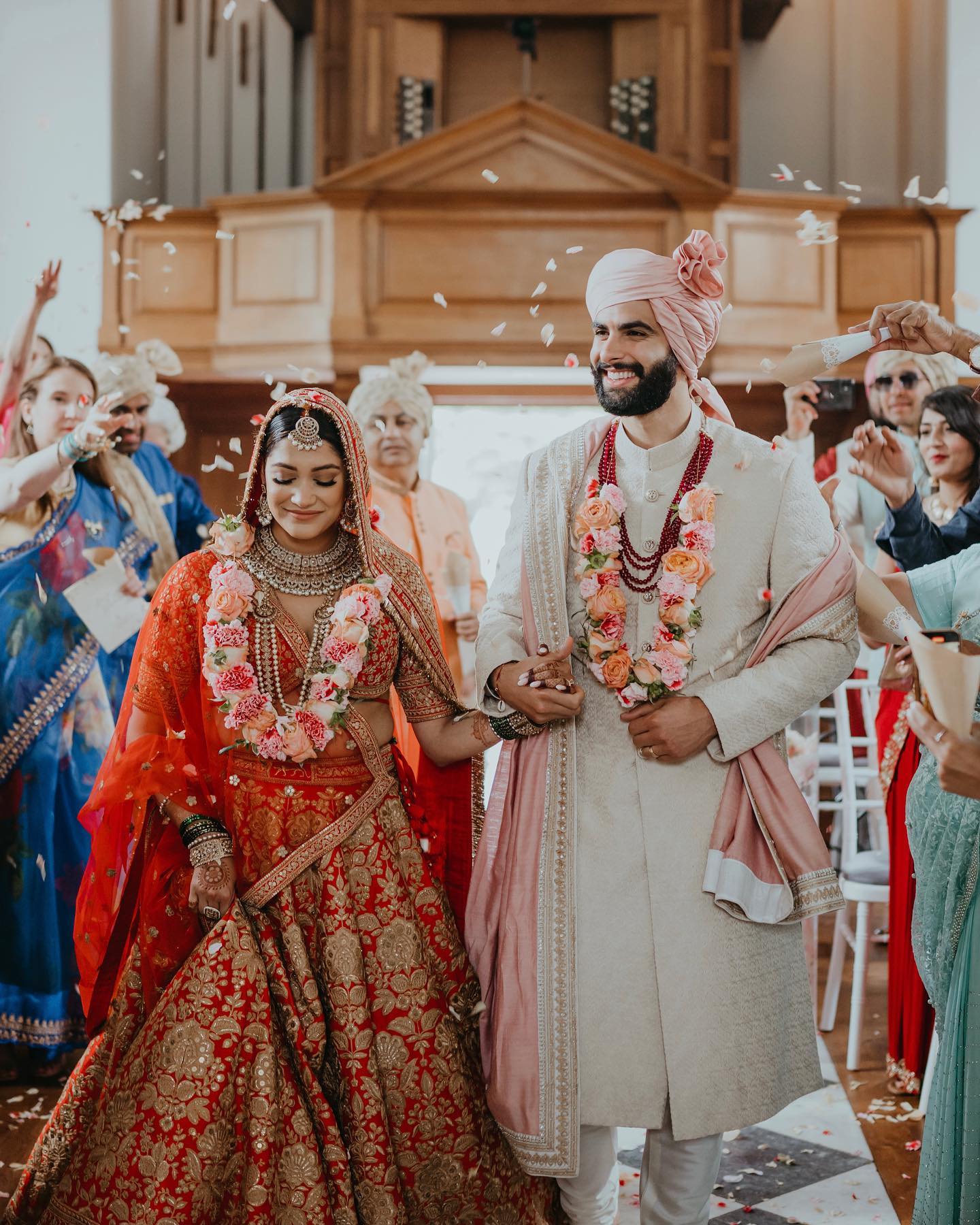 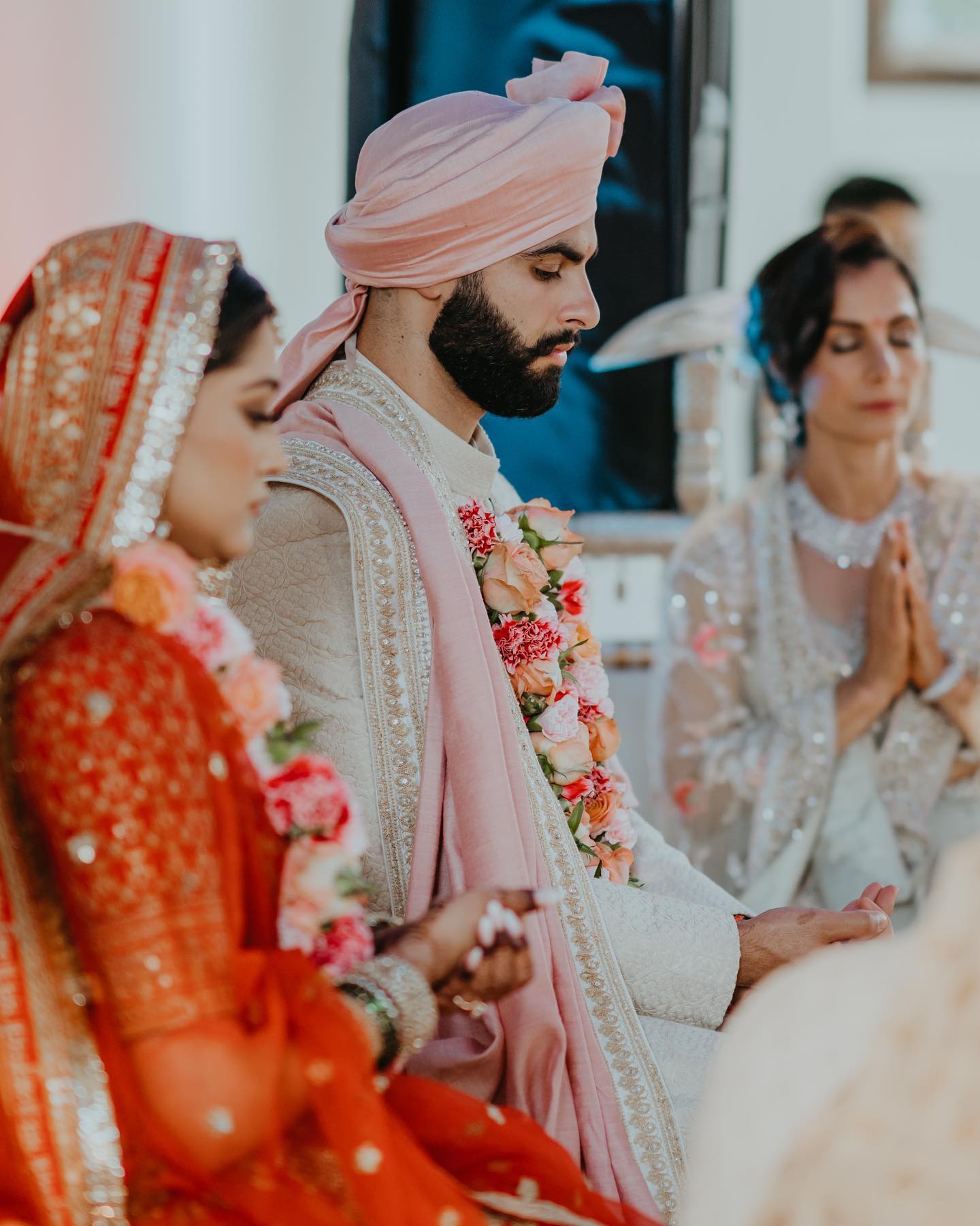 A few moments back, Ankur took to his IG handle and shared mesmerising pictures from his honeymoon in Capri, Italy with his wife, Anuja. In the pictures, he was seen sporting blue coloured shorts while splashing in the blue waters. On the other hand, his wife looked gorgeous in a black monokini. In one of the pictures, the duo was seen clicking a selfie while sharing a cosy moment. Sharing the pictures, Ankur revealed what the captain of the ship had mentioned to Anuja and wrote:

"Our captain Fabio pointed to me and said to Anuja, 'Your husband iz…fish'." 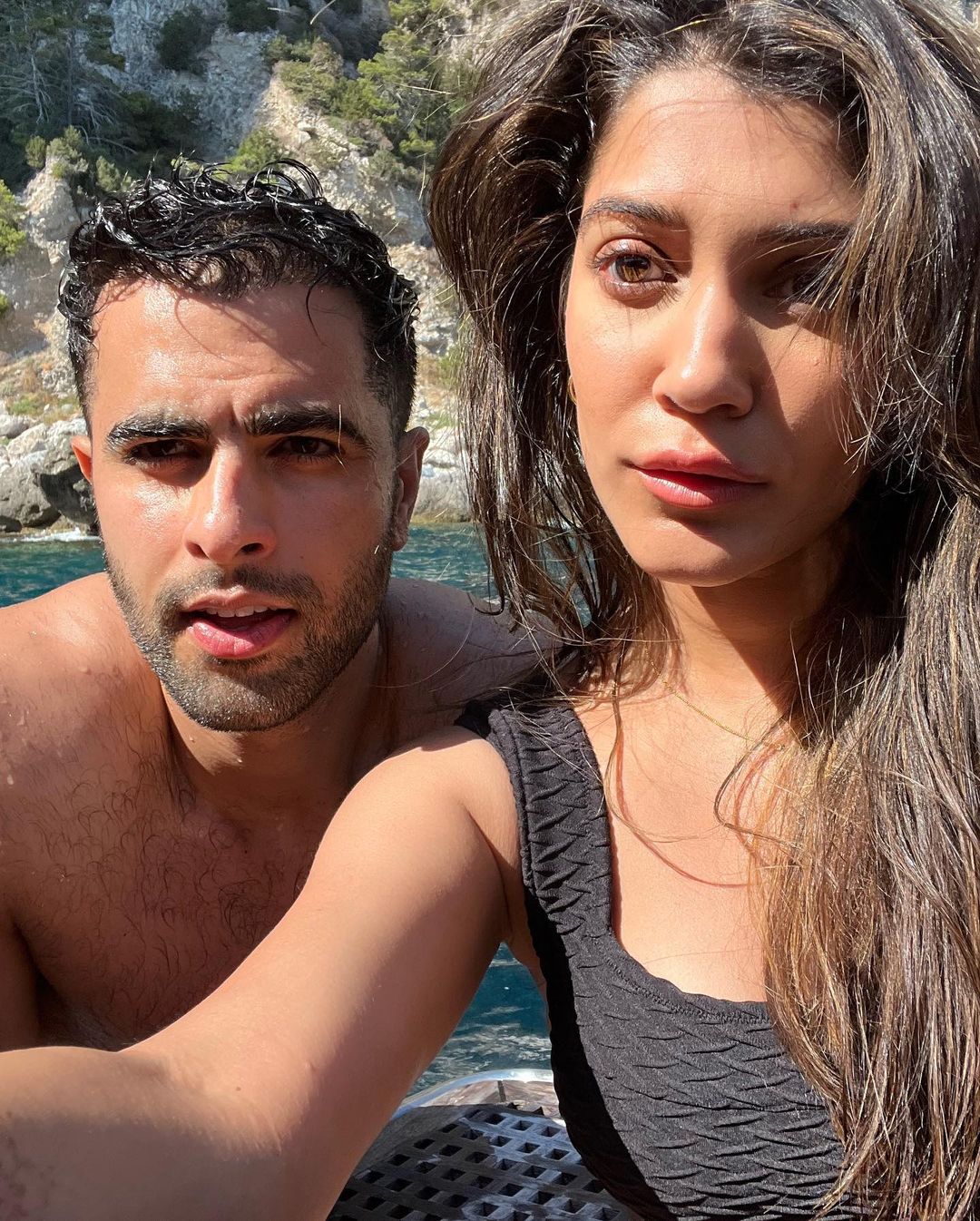 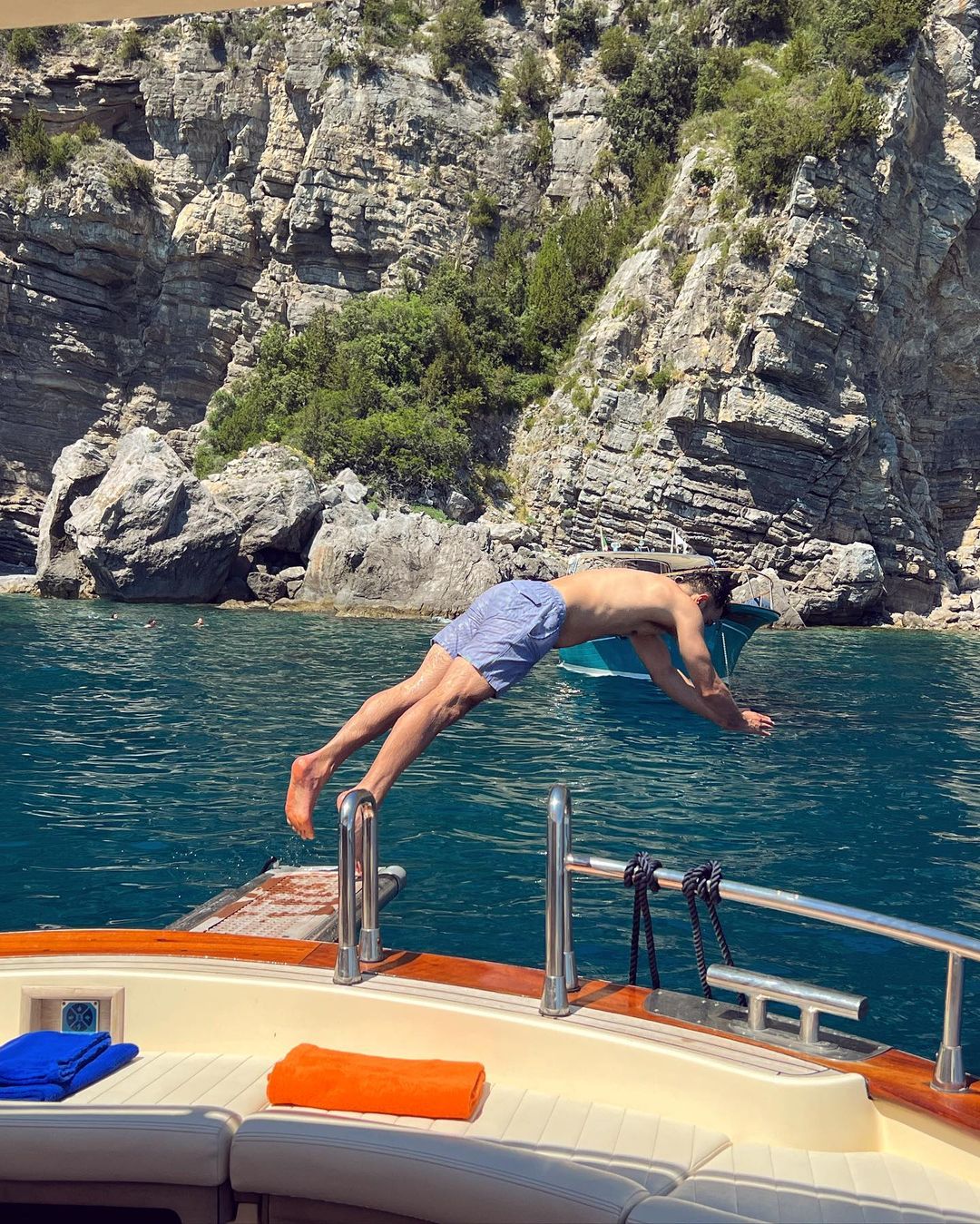 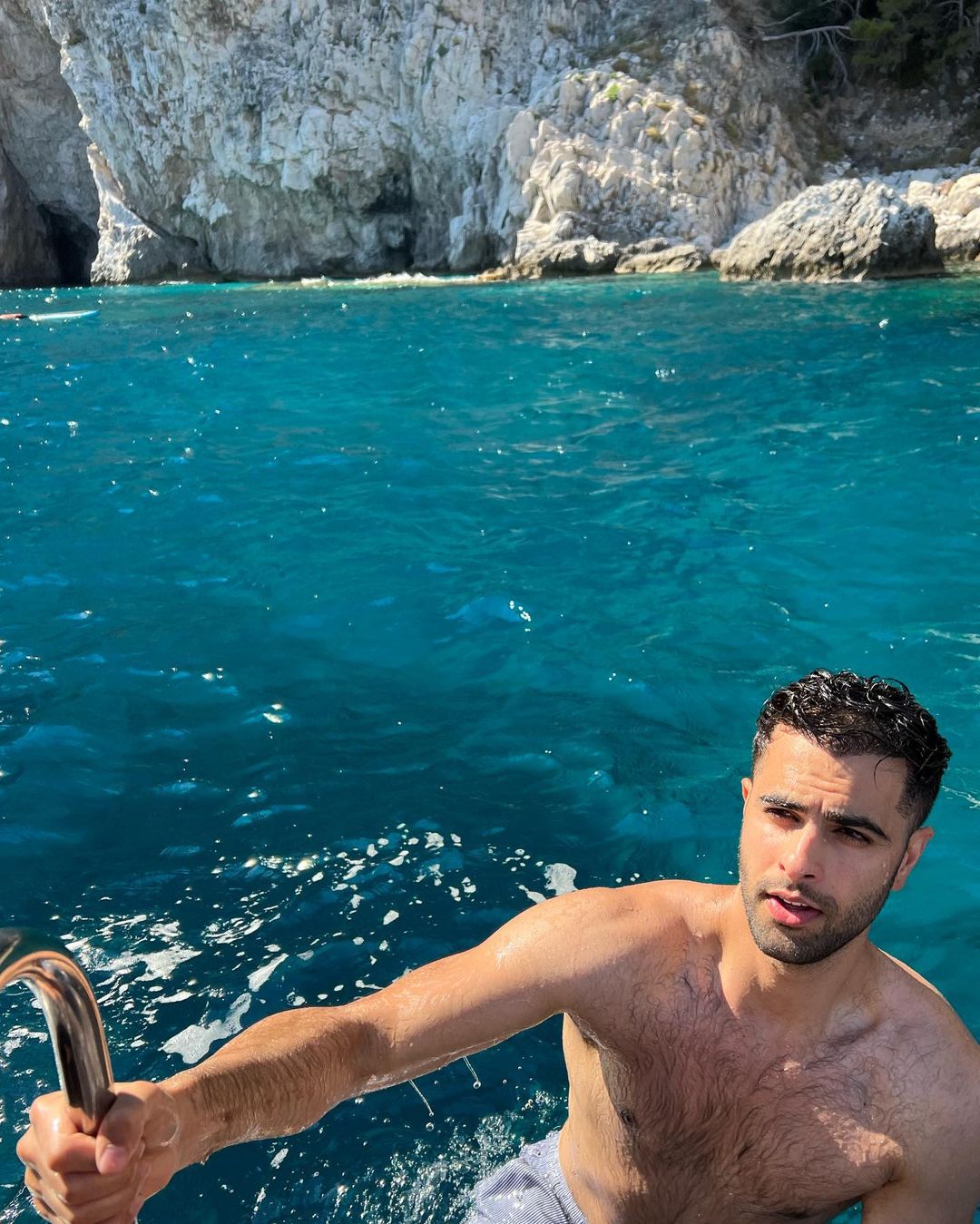 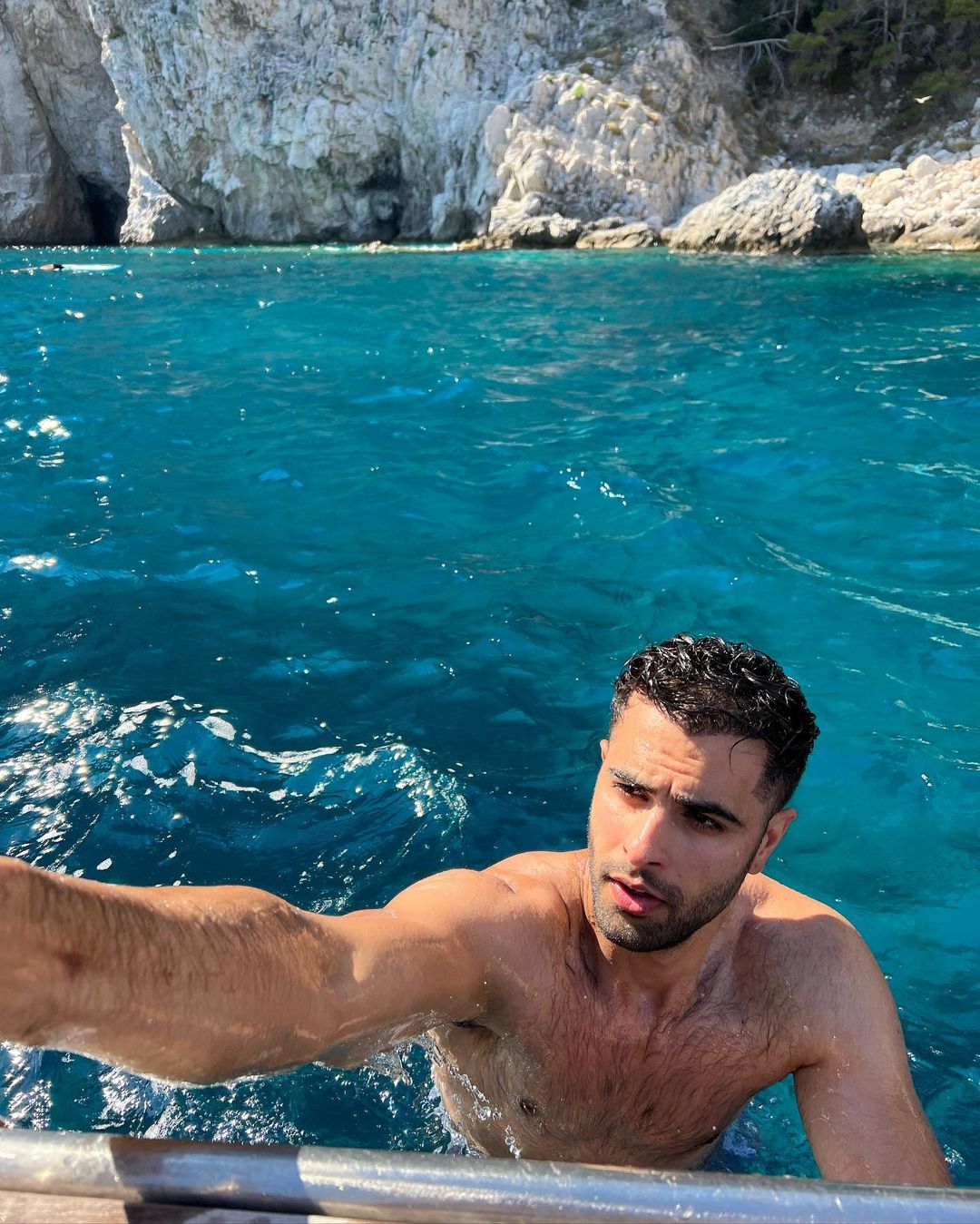 Ankur also took to his IG stories and shared a stunning picture of his wife, Anuja flaunting her toned figure in her black ensemble. She was seen posing for the camera while her hair was getting messed up with the air over there. Atop the picture, Ankur pasted a 'WIFE' sticker. Check out:

Suggested Read: Malaika Arora Shares A Video Of Feeding First Bite Of Her Food To Beau, Arjun Kapoor On His Birthday 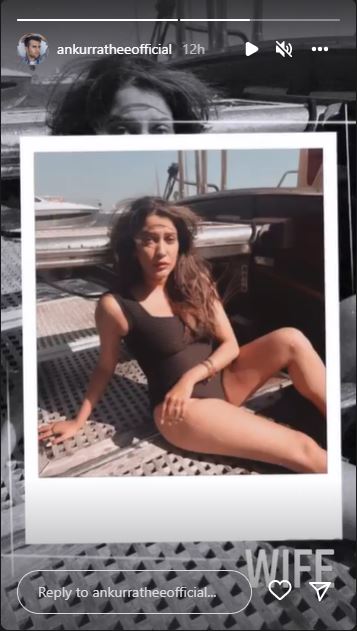 For the unversed, Ankur had proposed to his ladylove, Anuja on July 19, 2020. He had shared a series of pictures from their engagement ceremony on his Instagram handle and had announced it to the world with a cutesy caption that could be read as, "19 July 2020", followed by an engagement ring emoji. Ankur was seen wearing a pink suit, and Anuja had looked ravishing in a navy blue dress. The duo was seen completely lost in each other while being clicked. Check out: 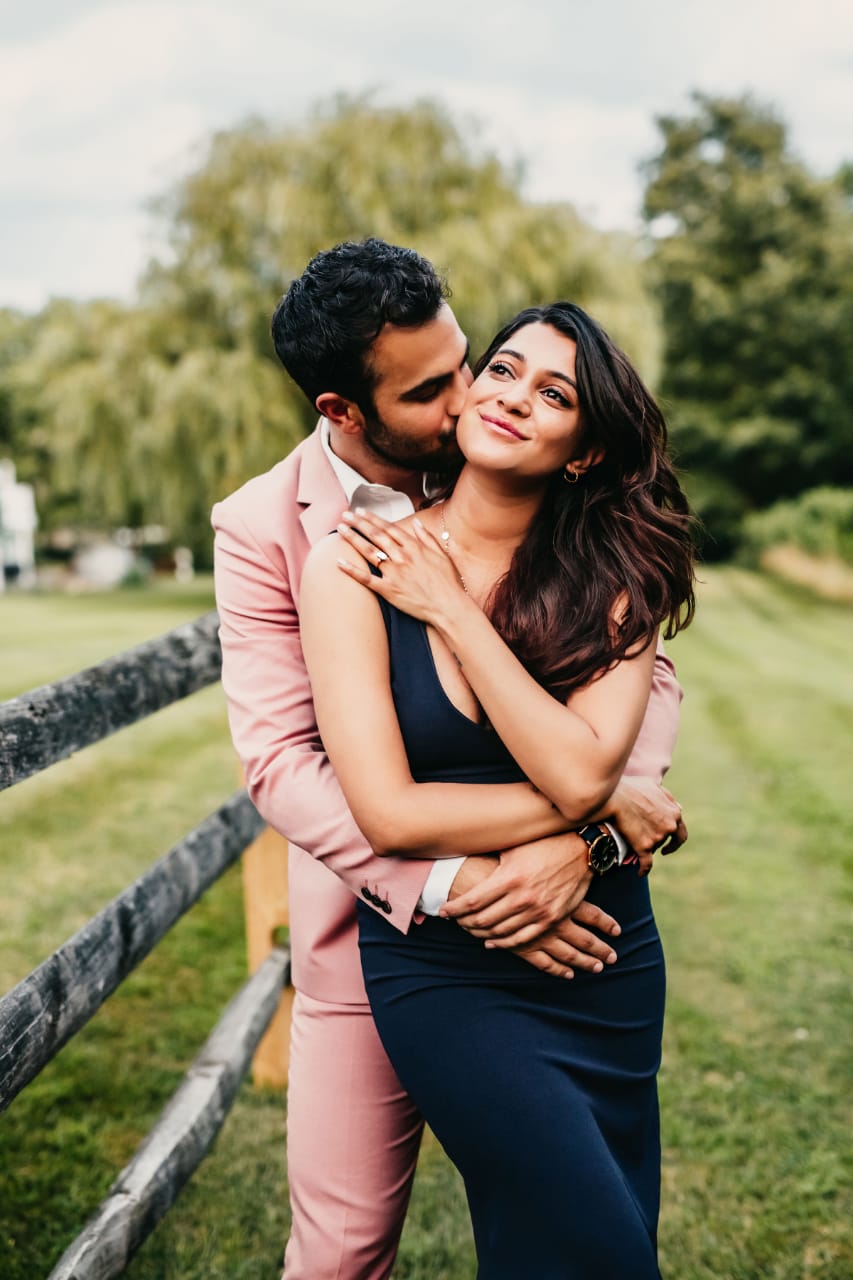 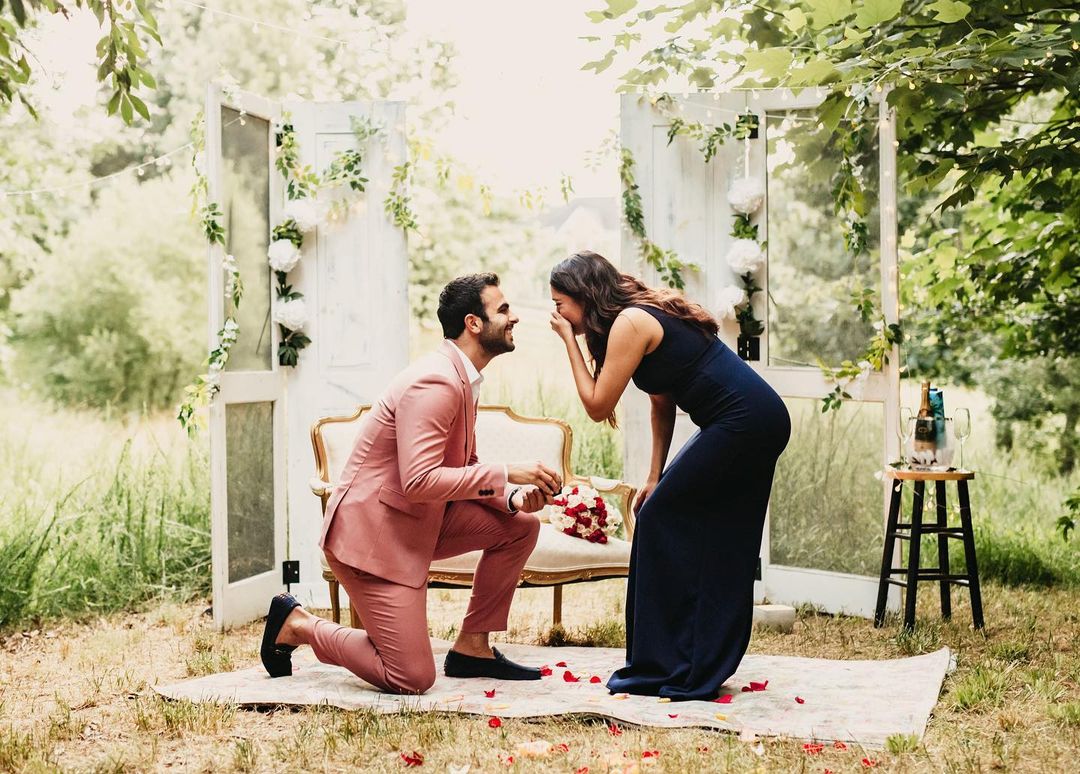 We are absolutely in love with Ankur and Anuja's honeymoon moments. What about you?