Here's a list of 7 television celebrities who have been in live-in relationships. While some got married, some got separated but lived a life of their choice anyway. Check out!

Live-in-relationship in India is still a relatively novel concept. Even though a chunk of modern society is welcoming of the idea, the novelty of a share bed and board still keeps it from being wholly accepted by those we call family. The American pop culture paints a rosy picture of the concept, where partners live together before marriage like a ‘husband and wife’ to know each other better than before. However, Indians are still struggling to welcome the practice of shacking up on their tradition.

Several Bollywood movies like Luka Chuppi, Ok Jaanu, Katti Batti and web series like Little Things and Permanent Roommates have tried to normalise the concept, but people are still hesitant. However, celebrities tend to be way ahead of their times when it comes to smashing the taboos. Here we bring you a list of 7 popular television couples who have broken the stereotypes and been in live-in relationships. While some got married, some got separated but lived a life of their choice anyway. 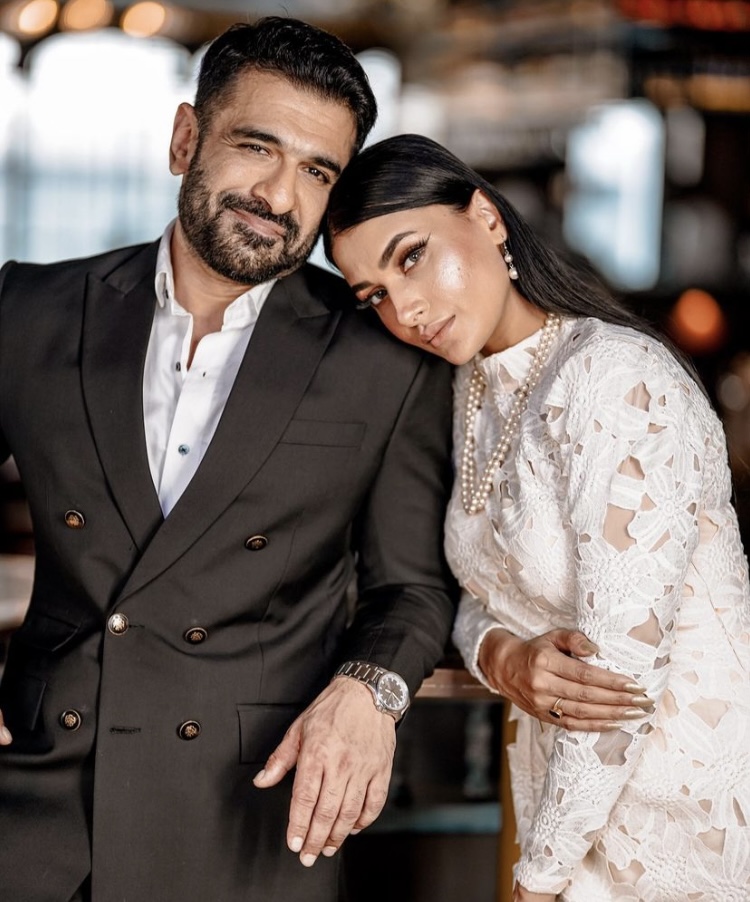 Eijaz Khan, 46 and Pavitra Punia, 35, are the most loved couple in the television fraternity. Even though they have a huge age gap of 11 years, Eijaz and Pavitra share a magical camaraderie. The soulmates had met on the controversial reality show, Bigg Boss 14 and fell in love with each other.

According to an ETimes report, Khan has been living with his girlfriend since June 2022. In an interview with the same media portal, Pavitra had shared that since she has been sharing her life with Eijaz in a single house, they don’t see each other like a boyfriend-girlfriend anymore but as husband and wife. In her words:

“Everyone is always asking us about our marriage but honestly, we are as good as married. When you have lived with someone for long, you stop looking at each other as a boyfriend, girlfriend.” 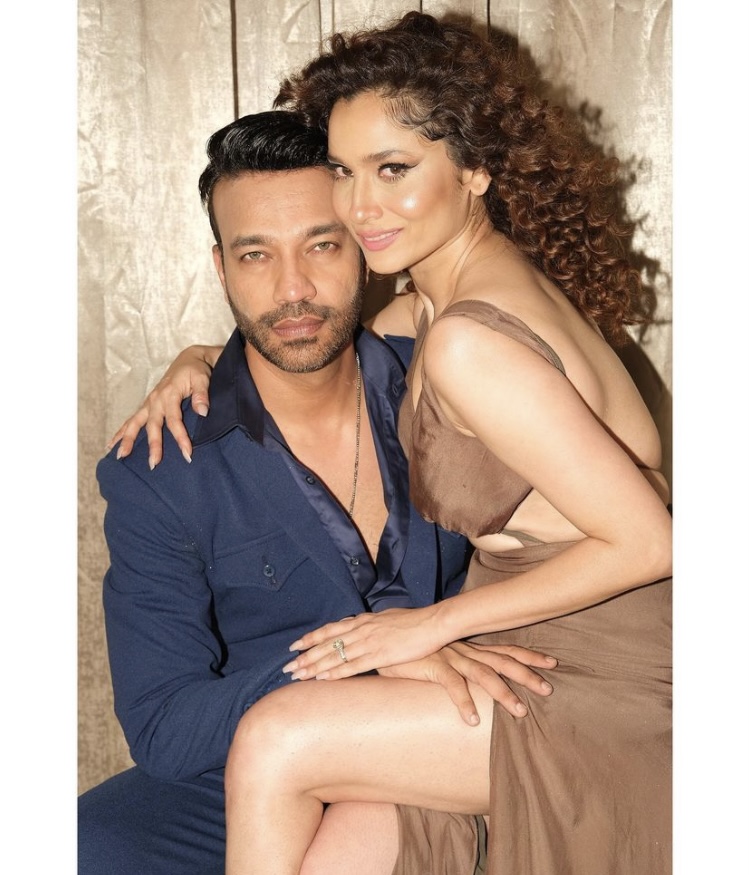 Pavitra Rishta fame, Ankita Lokhande, who was previously in a relationship with the late actor, Sushant Singh Rajput, was shattered after her separation from him. After which, she had crossed paths with businessman, Vicky Jain at a mutual friend’s party and the two struck an instant connection. She reportedly started dating Vicky in 2018 and kept her relationship hush-hush from the media. 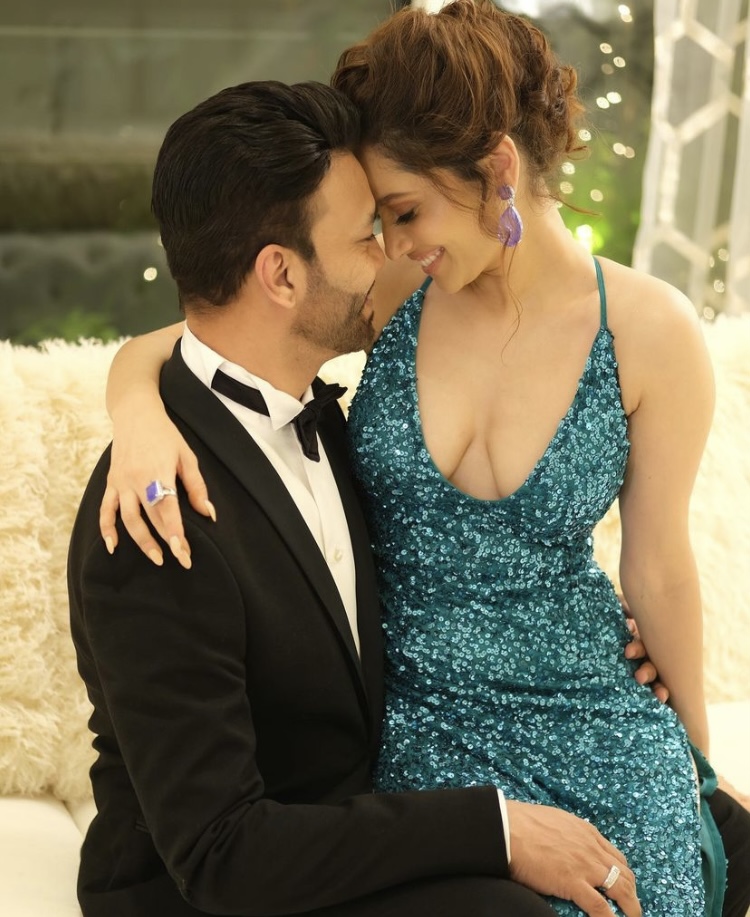 The two were in a live-in relationship before their wedding and are now happily married. It was on December 14, 2021, when the lovebirds had tied the knot in a lavish wedding ceremony. With their unmatched chemistry, Ankita and Vicky also bagged the first trophy of Star Plus’ show, Smart Jodi.

Also Read: 5 Actresses Who Played Lover And Mother To The Same Actor, From Sridevi To Sharmila Tagore 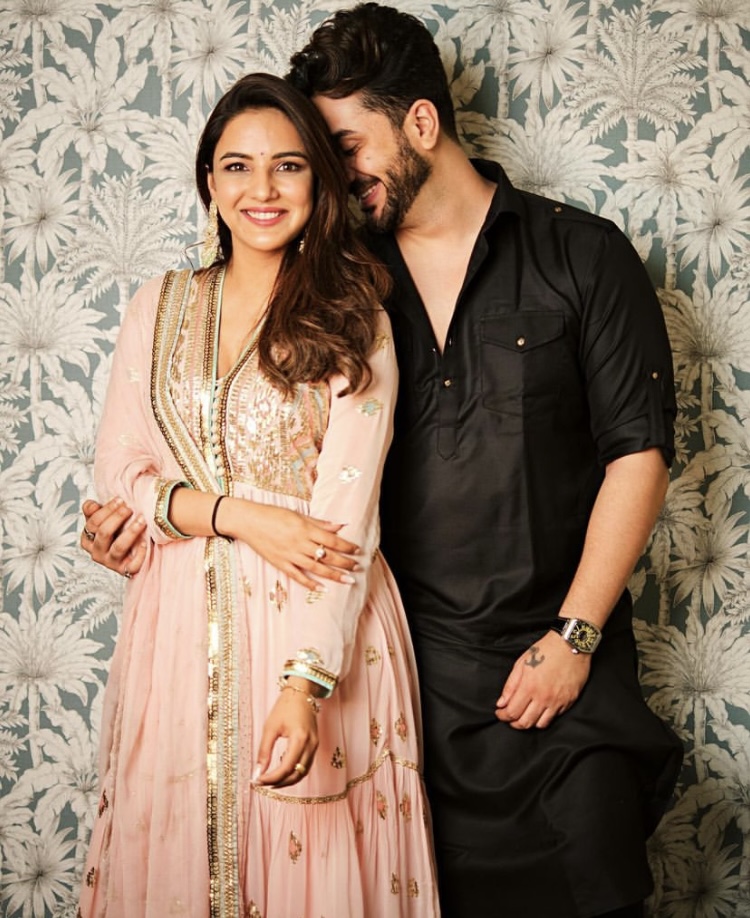 Aly Goni and Jasmin Bhasin were already good friends before entering the BB 14 house. However, during their stay in the house, we witnessed a cute bond between the two, which was more than friendship. Eventually, they confessed their love on national television, and after the show ended, Jasmin jetted off to Kashmir to meet Aly’s parents. Since then, Jasly (fondly called by their fans) have been living in a live-in relationship and are enjoying their dating phase to the fullest. However, as far as marriage is concerned, Jasmin in several previous interviews had stated they are focusing on their career at the moment. Television hunk, Karan Singh Grover had stolen the hottest Bollywood actress, Bipasha Basu’s heart with his good looks and pleasing personality. However, Karan had the baggage of two failed marriages when he met Bipasha on the shooting sets of the horror movie, Alone. After which, they kept going on romantic dates and vacations. Eventually, they opted for a live-in relationship before they decided to tie the knot on April 30, 2016. However, Bipasha’s mother was not happy with the fact that her daughter would marry someone who was divorced twice. Still, the couple made it to the wedding vows and etched a special place in our hearts with their hashtag monkey love. Kyun Ki Saas Bhi Kabhi Bahu Thi actors, Ashlesha Sawant and Sandeep Baswana have been in a relationship for over a decade. They had met for the first time on the sets of the daily soap back in 2002 and had decided to stay in a live-in relationship in Mumbai. Though Ashlesha and Baswana have not legalised their relationship by getting married, their love story is an inspiration to many. Earlier, in an interview with BollywoodShaadis.com, Sandeep talked about their relationship and had said:

“A relationship should make your life easier. I have not told her, nor has she told me that ‘I will love you forever’, or ‘I am going to be there for you until the end of time’, but we will be together till there is love between us.” Kundali Bhagya fame, Sanjay Ghagnani had dated his ladylove, Poonam Preet for nine years before tying the knot. During their dating phase, Sanjay and Poonam happily shared their lives in a live-in relationship. And when they decided to exchange rings, a pandemic had hit the world in 2020, making them wait longer for the blissful day. Finally, the couple got married on November 28, 2021, and their happiness to see the light of such a day was evident on their faces. Television actors, Divya Agarwal and Varun Sood were left heartbroken by their respective ex-partners in 2018. And due to their shared past, Varun and Divya bonded well and became close friends. In 2018, we saw the duo enter the MTV Ace Of Space show as a couple, where they promised never to leave each other’s hand. In the show, Varun confessed that he was in love with his best friend, Divya because she understood things without him telling her. 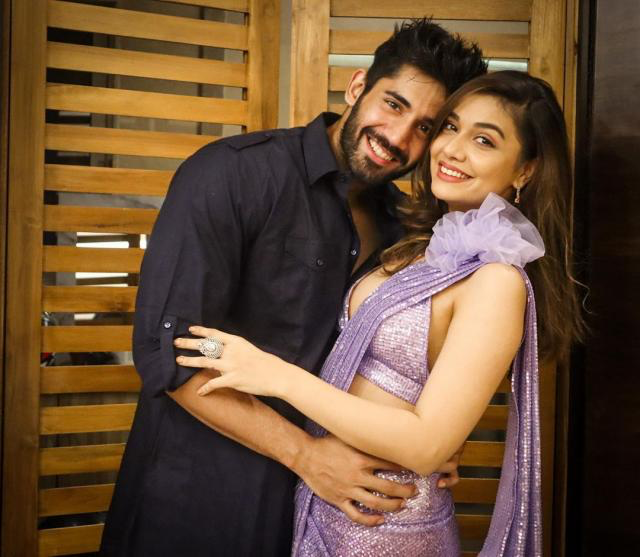 They both started living-in together in 2019, and the actors’ families supported their decision. However, while everyone was awaiting their wedding news, the couple had shared shocking news of their breakup on March 6, 2022. The couple had even bought a house together, but due to the turn of events, they got separated, leaving their fans heartbroken. Live-in is the best way to understand one’s compatibility. From sharing responsibilities to obliging them, couples get to understand one another better than before. These were the 7 popular television couples who broke stereotypes and lived in together. What do you think about live-in?