Actress Tanushree Dutta is all over the news for opening up about a controversy that happened 10 years ago. In an interview with Zoom TV, Tanushree revealed about an incident of 2008 from the sets of Horn 'Ok' Pleassss. The 34-year-old actress has alleged that veteran actor, Nana Patekar is a sexual harasser. (Also Read: Anushka Sharma Proudly Applauds For Hubby Virat Kohli As He Receives Rajiv Gandhi Khel Ratna Award)

Yes, you read that correctly! Tanushree has alleged that everybody knows that Nana Patekar has a history of assaulting women in Bollywood. The shocking revelation is also the fact that nobody has ever spoken about it, and it’s not just Nana Patekar but also the case with many other actors, as Tanushree claims. 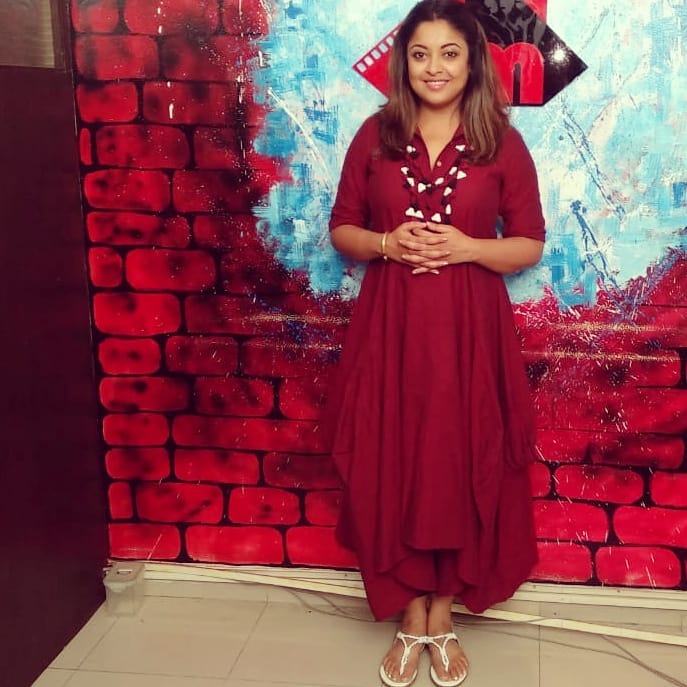 Tanushree revealed to Zoom TV in an interview, “Everyone knows about Nana Patekar. He has always been rude and abusive towards women. Everyone knows that he has a history of assaulting women and that is an unspoken truth in this industry". 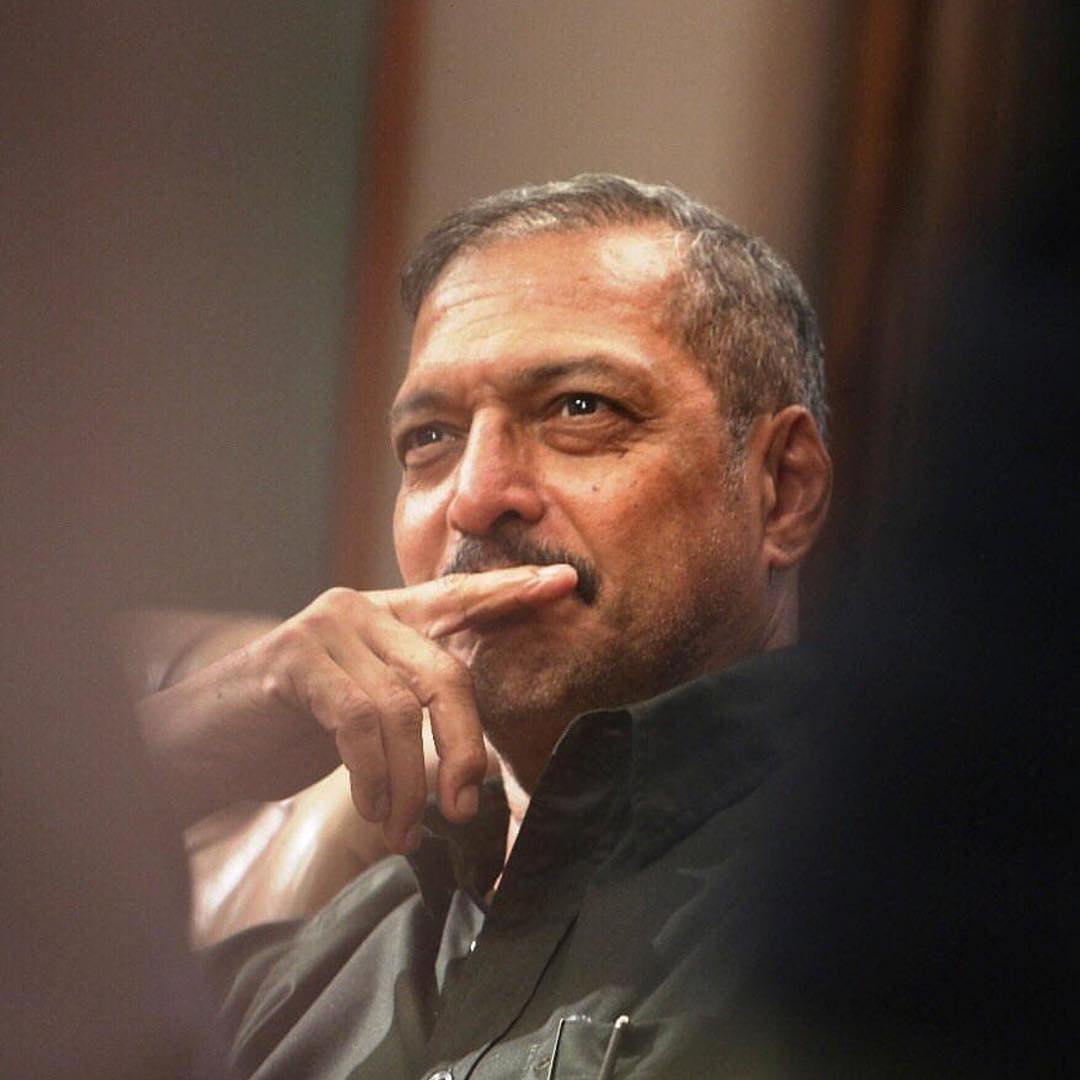 Tanushree unveiled that she once complained to the producers of the film but they disregarded her concern completely. She was quoted as saying, “When I had complained about the same to the producer-director and told them to ask him (Nana Patekar) to stay away from me, they didn’t pay heed. Just because I was new to the film industry, whether or not it was required, let’s do an intimate scene with her”. 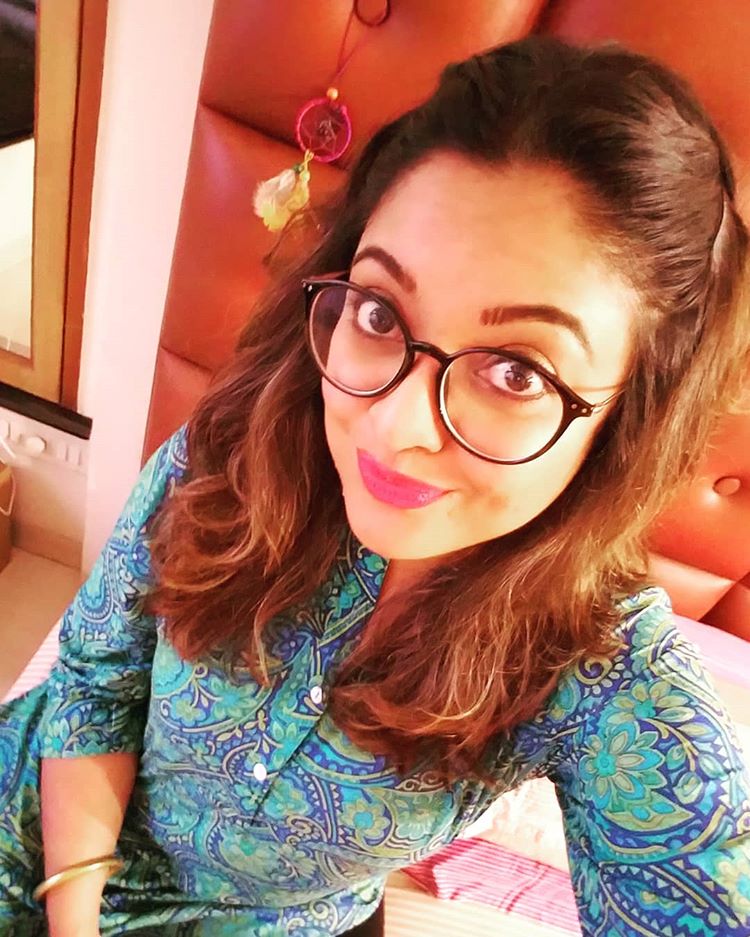 Adding further about the incidents from the sets of Horn 'Ok' Pleassss, Tanushree added, "Post the incident on the sets of Horn OK Please, Nana Patekar called up this political party who has a reputation of lynching and causing damages on the sets. And the producers called up the media to gain publicity from the whole situation. On one side we had the media and on the other side we had the political party workers. They vandalised my car completely. So, I got off my vanity van and head towards our vehicle”. 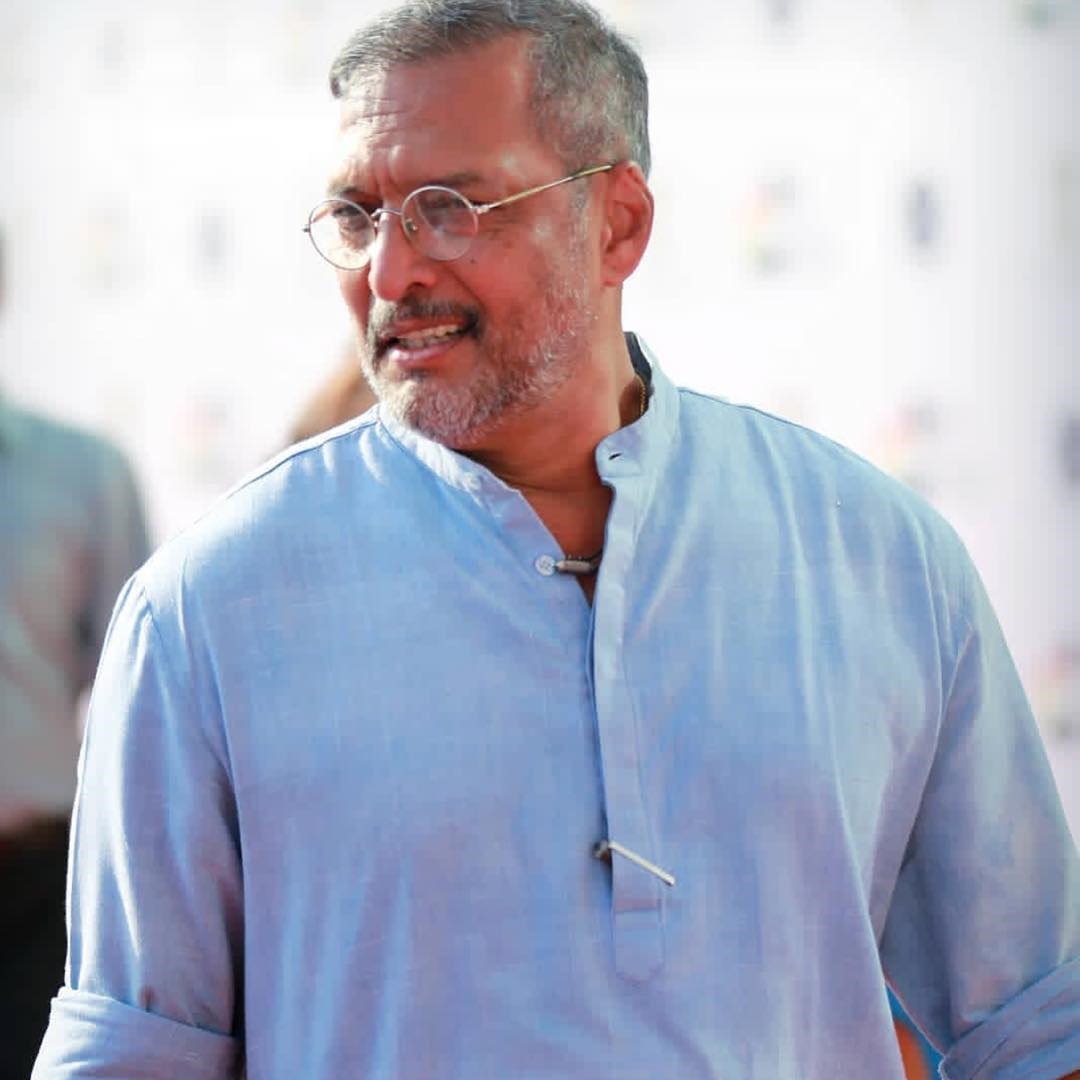 She further revealed, “My father told the producers that we will leave for the day and asked them to think over the situation. My father told them that this actor has been troubling my daughter for the last 2 days and she will not do any dance with him. If you guys insist on doing it, think over it. And we sat in the car and wanted to leave. That's when we had a big group of media personnel on one side and the political party workers on the other side. They started attacking our car”. (Suggested Read: 'Manmarziyaan' Star Vicky Kaushal Reveals The Time When He Turned Into A Poet After Breakup) 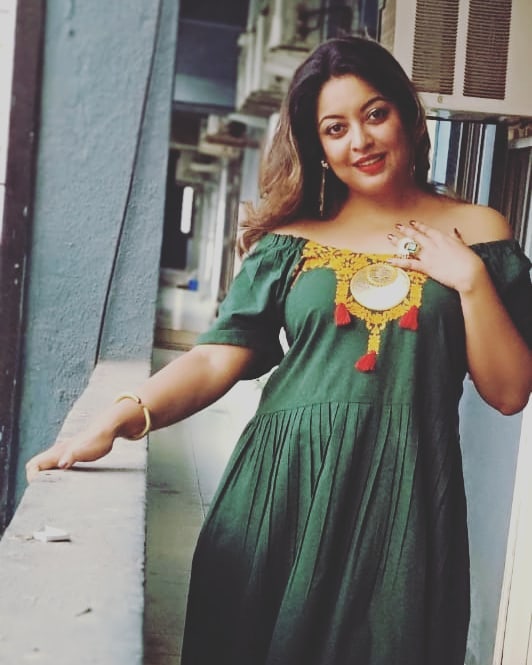 Revealing a few more names, she added, “I want to take names - actor Nana Patekar, producer Sami Siddiqui, director Rakesh Sarang and choreographer Ganesh Acharya. When Nana Patekar misbehaved with me, he voiced out that he would do an intimate step with me as well in the song, which wasn't mentioned in my contract. It was supposed to be a solo sequence of mine”. Further adding about this culture which prevails in the entire Bollywood, Tanushree quipped, “The entire industry saw what happened but there was not one word of condemnation from anybody. Every single person in this country remembers my incident and this was something on national TV for three days but even today there’s a stoic silence on that. So, my question is, ‘Who is going to believe these hypocrites?’ These are the people who stand up and raise their voice against women empowerment”. 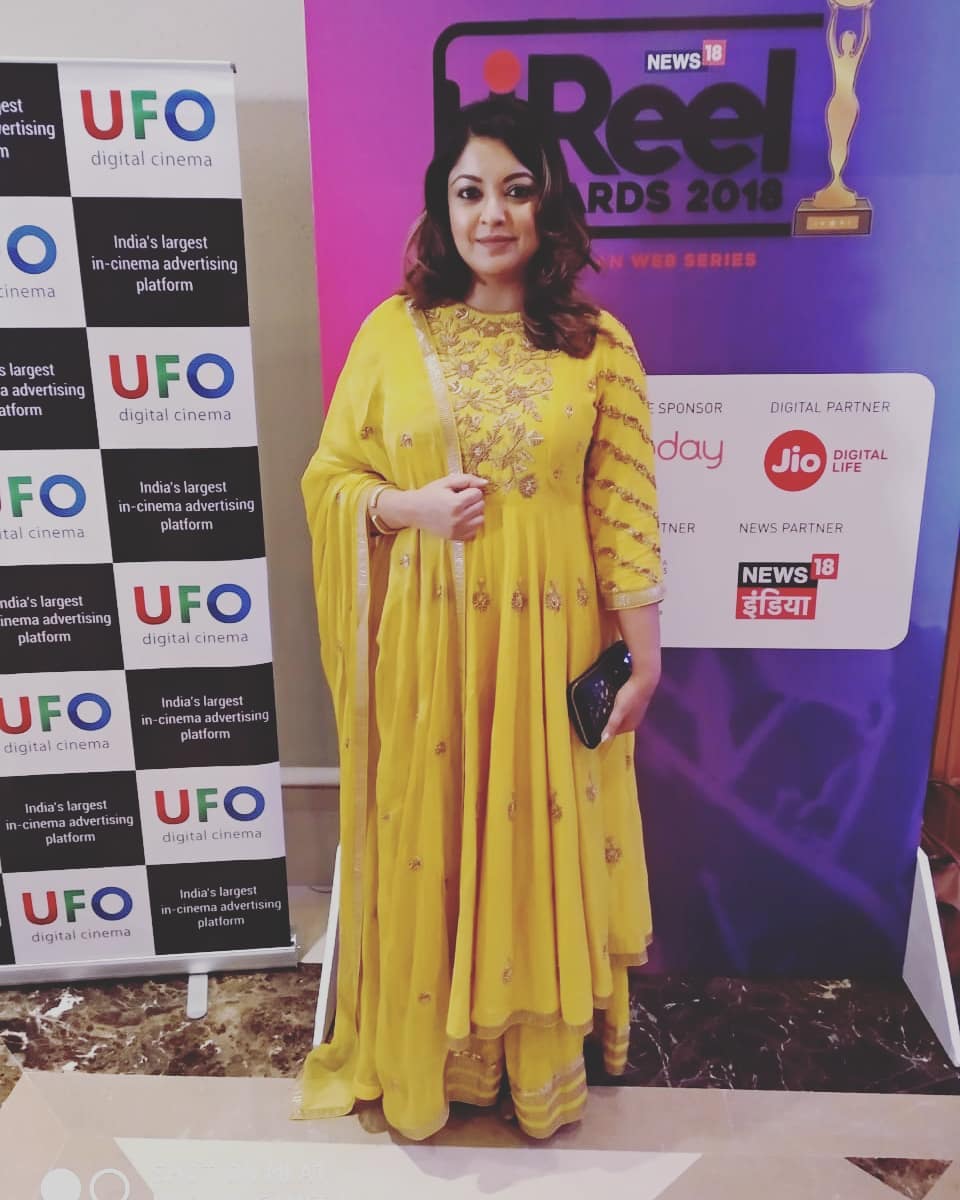 Tanushree also added that she feels that there is no scope for improvement in the industry, “Akshay Kumar has made few films with Nana Patekar in last eight years and Rajinikanth also recently worked with him (in Kaala)... If such big stars will keep working with these culprits then there's no hope for any movement to happen”. (You May Like: Badminton Star Saina Nehwal All Set To Marry Boyfriend Parupalli Kashyap In December This Year) 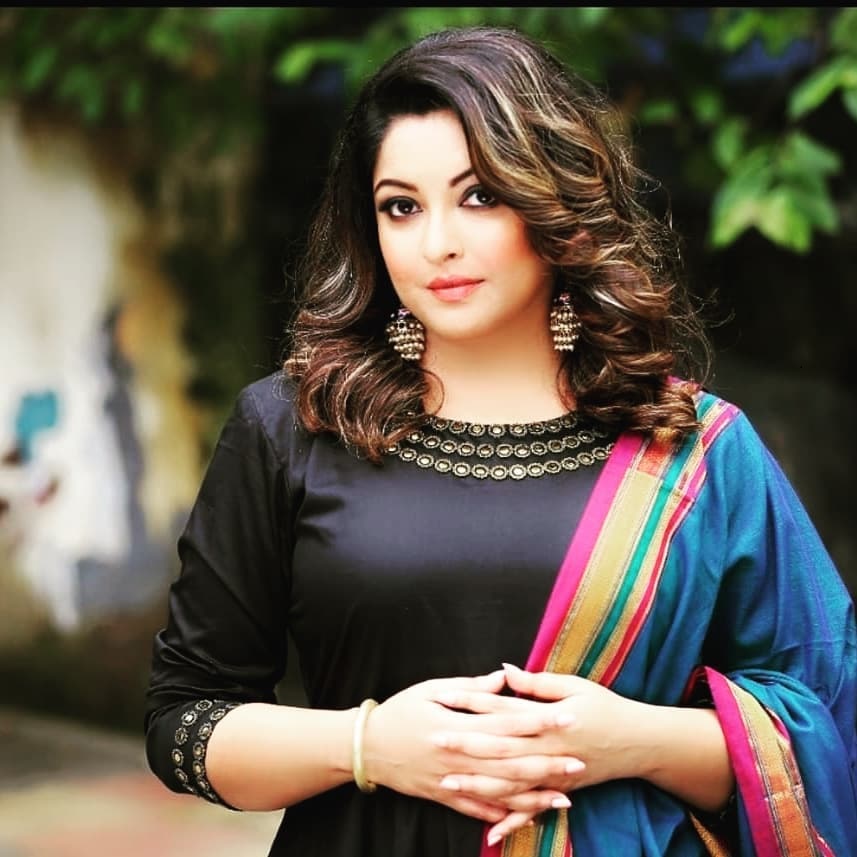 She also said, “Everyone has gossiped about this but they've never spoken. People with this kind of character speak like this against the kind of character that I have because they say she does glamourous roles so must be glamorous and all. Behind the back, they are so dirty. When you are in the industry you hear so many stories about these actors. But these things never take surface because they are PR packaged very well. They will give some money to some poor farmers. How much they do and how much they don't know, no one knows. But all this is just for show”.

Well, this sure is a shocking revelation about Nana Patekar, isn’t it? Readers, drop your opinions in the comments section below.