Sussanne Khan has always been a constant support for the Roshan family, and now again, she has joined the family to celebrate Rakesh Roshan's birthday.Â Check out the video inside!

Sometimes, relationships work best when there is no tag involved. The tags add the feeling of responsibility and accountability, which often damage the core of a relationship. Hrithik Roshan and Sussanne Khan are the best example of this, as despite the divorce, we still cannot find a better couple than them. The two had started their journey as friends and the life had completed its circle, when the two had gotten divorced and since then have again become best of friends. Sussanne has always been a constant support for the Roshan family, and now again, she joined the family to celebrate Rakesh Roshan’s birthday. (Also Read: Is Anita Hassanandani Hiding Her Baby Bump In Her Kaftan Look? Suggests The Picture From Her Trip)

For the uninitiated, it was in 2014 when Hrithik Roshan and Sussanne Khan had broken the hearts of millions when they had announced their separation. Ending their 14 years of marriage, Hrithik and Sussanne had let bygones be bygones by maintaining a healthy relationship even after the divorce. The two are co-parenting their sons, Hrehaan Roshan and Hridhaan Roshan and are each other’s best friend and confidante. Hrithik and Sussanne give us hope that two people can be friends even if their relationship as a couple went down the hill. 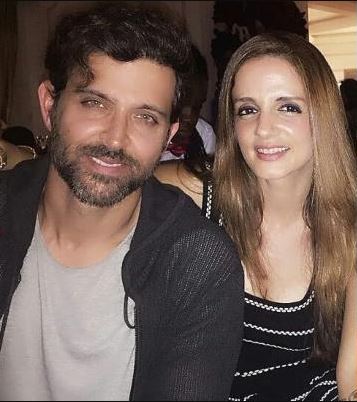 Coming back to Rakesh Roshan’s 71st birthday, his wife, Pinkie Roshan took to her IG handle to share a video of the Roshan family celebrating his birthday. In the video, we can see the entire Roshan clan clapping for Rakesh ji as he cuts his birthday cake. Hrithik’s ex-wife, Sussanne can also be seen sitting on the couch, happily clapping for her ex-sasur ji’s birthday. Sharing the video, Pinkie ji wrote, “#happybirthdayMrRoshan #wemakeit with love and memories.” She also shared a close-up picture of the birthday cake, which was in the shape of alphabet ‘R’ and in her caption, she thanked her granddaughter, Suranika for the ‘Best cake ever’. Her caption can be read as “#Best cake ever# @suranikashealthykitchen #suranika, we are blessed with you in our lives for the young lady you turned out to be #god bless you my granddaughter you are our joy and pride.” Take a look: 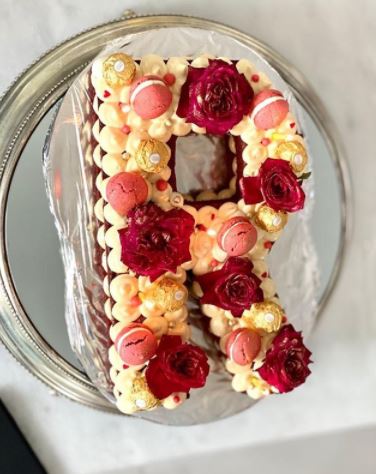 This is not the first time that Sussanne has joined the Roshan family to celebrate their special days. On April 23, 2020, Hrithik's parents, Rakesh Roshan and Pinky Roshan had celebrated their anniversary and to make their day special, Hrithik, Sussanne and their kids had sung an anniversary song. Hrithik had taken to his Instagram handle and had shared a video, wherein he could be seen playing the piano while Sussanne and their kids had sung the anniversary song. The post was captioned as "The spirit must dance whether outdoors or quarantined indoors! Happy anniversary mama and papa. Love you! 22nd April 2020".

Due to the COVID-19 lockdown, Sussanne Khan had decided to temporarily move-in with her ex-husband, Hrithik Roshan at his Juhu residence so that their children don’t feel ‘disconnected indefinitely’ to either of them. Announcing that Sussanne had voluntarily decided to temporarily move-in to his house to co-parent their kids, Hrithik had spoken about how important it is for families to stick together during this difficult phase. His father, Rakesh Roshan had expressed his feeling about his ex-daughter-in-law, Sussanne’s decision of shifting with Hrithik for their kids. When SpotboyE had asked Rakesh ji to comment on the same, he had stated, "The world has to be together and supportive in difficult times." (Don't Miss: Sushant Singh Rajput Case: Sandip Ssingh Talks About His 'Thumbs-Up' Gesture At Cooper Hospital) 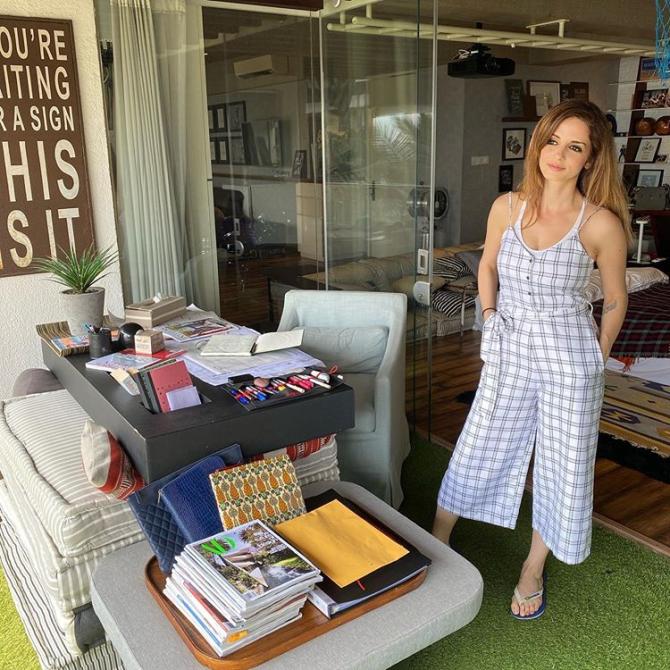 Acknowledging how Sussanne had graciously volunteered to temporarily move-in to his home, Hrithik had penned down a beautiful note. In his long note, he had thanked Sussanne for temporarily moving out of her home to co-parent their kids. He had written, “This is a picture of dear Sussanne (my ex wife), who has graciously volunteered to temporarily move out of her home so that our children are not disconnected indefinitely from either one of us. Thank you Sussanne for being so supportive and understanding in our journey of co-parenting. Our children will tell the story we create for them. I hope and pray that in order to safeguard the health of ourselves and our loved ones, we all find our way to express love, empathy, courage, strength with an open heart. #beopen #bekind #bebrave #responsibility #coexist #empathy #strength #courage #oneworld #humanity #wecanfighththis #loveoverfear.” (Recommended Read: Ravi Dubey Gives A Sneak-Peek In His 'Empress', Sargun Mehta's Birthday Celebrations [Video Inside]) 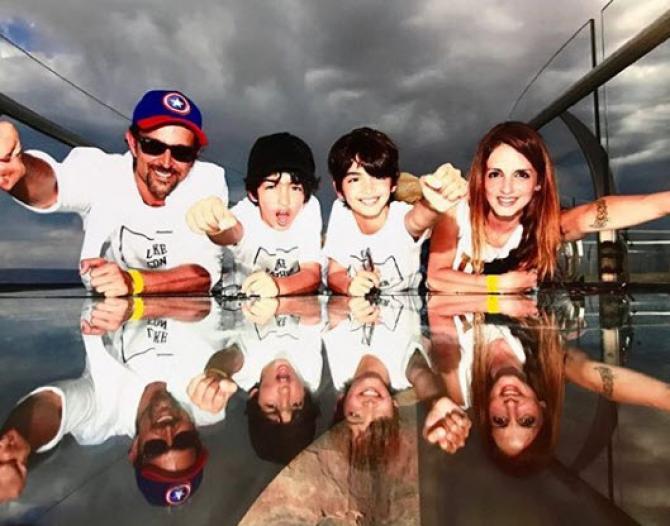 We wish the happiest birthday to Rakesh Roshan sir! 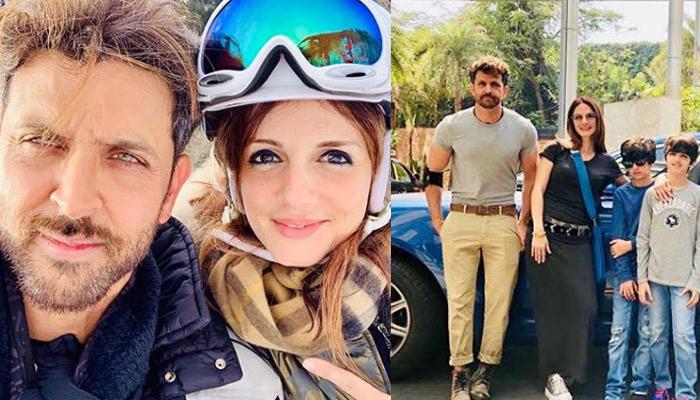 If you truly love someone then letting that person go from your life will be a tough task. But staying with someone, who doesn’t love you anymore is even more difficult. When you fall in love with a person, you don’t fall in love with the external beauty, it is the