Bollywood actor, Sunny Deol clarified the reason why the women in his household stay away from the limelight.

Dharmendra’s older son, Sunny Deol, has had his share of success in Bollywood. He had made his Bollywood debut with the film, Betaab in 1983. Sunny has won millions of hearts in countless hit movies, including Ghayal, Border, Gadar: Ek Prem Katha, and many more. Meanwhile, Sunny is an elected Member of the Parliament from the Gurdaspur constituency and has been busy with his political career in the last few years.

He has gained immense popularity as a versatile actor and graced the big screen with his charm and splendid acting. He always managed to hit the headlines for one reason or another. However, his wife, Pooja Deol prefers to live a life away from the limelight, just like his mother, Prakash Kaur.

Sunny Deol And Bobby Deol Wish Their Mother, Prakash Kaur On Her Birthday With Heartwarming Pictures 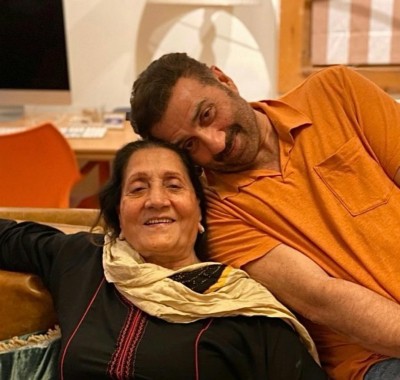 In an interview with Deccan Chronicle in 2013, Sunny Deol was once asked about the reason behind the women of the Deol household staying away from the spotlight. To which the Darr actor gave a quick and pertinent reply and clarified that it was their own decision. Sunny shared that neither he nor his father, Dharmendra, ever forced the women of their family to follow any rules, it is their own call. Talking about the same, he said, “Neither my mother nor my wife was forced to stay away from the limelight. My wife is her own person. She has always had the liberty to make her own decisions. To not make public appearances is her own call. Like I said, neither my father (Dharmendra) nor I have forced the women in our family to follow our rules.” 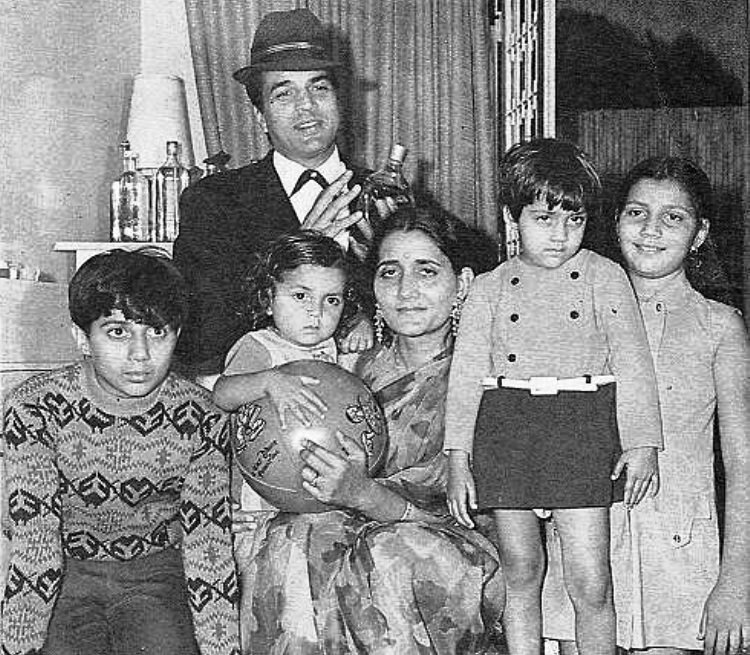 Sunny Deol’s wife, Pooja, his mother, Prakash and his sisters, Vijeta Deol and Ajeita Deol always prefer a life away from the spotlight. On the other hand, Dharmendra's second wife, Hema Malini continued her career in the film industry even after their marriage. And same is the case with the couple's older daughter, Esha Deol, who is also an actor. 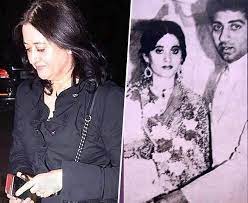 Sunny Deol has always been secretive about his personal life. Though he showcases a lot of personal aspects of his love, his marriage still remains the biggest secret of his life. Though there are speculations that Sunny was married before his debut in Bollywood, there is no substantial proof for the same. 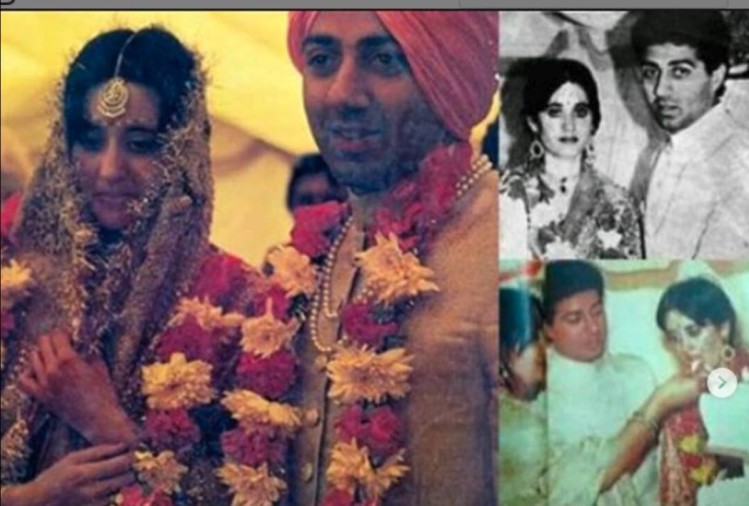 For the unversed, Sunny Deol had tied the knot with his childhood friend, Pooja in 1984. It was an arranged marriage as Pooja's family and the Deols were business partners. Their marriage was an intimate affair and the couple had chosen not to make a public appearance together. Moreover, they are blessed with two sons, Karan Deol and Rajvir Deol. 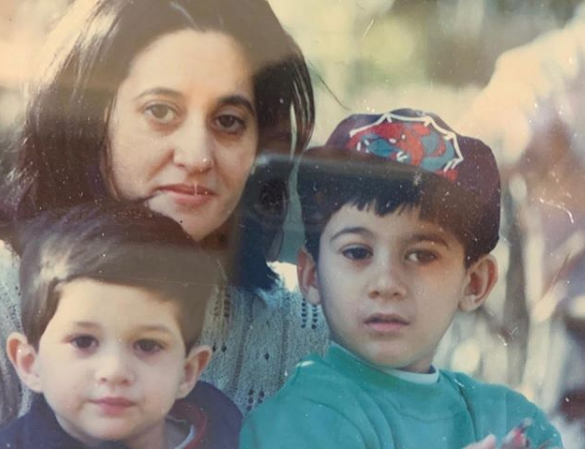 Sunny and Pooja had chosen to keep their marriage a secret as they feared that the news of the marriage might affect Sunny’s career and would become a hurdle in his journey towards success. And now, even after more than 35 years of their marriage, the couple still keeps their personal life away from the media glare. 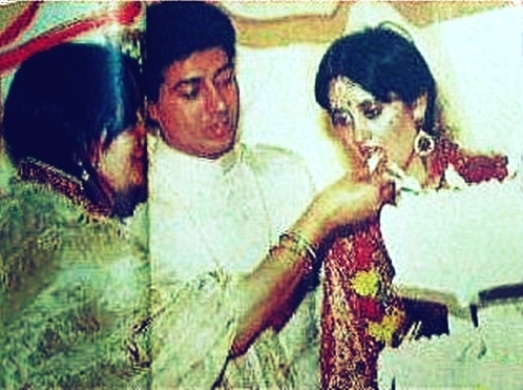 Sunny will return to Bollywood with the upcoming film, Apne 2, starring his son, Karan, his father, Dharmendra and his brother, Bobby Deol.

Don't miss: At The Age Of 17, Simi Garewal Was In A 'Passionate' Relationship With The Maharaja Of Jamnagar