Amid Athiya and KL Rahul's wedding rumours, 'papa', Suniel Shetty confirms the news and revealed that he is looking out for dates.

Athiya Shetty, daughter of actor, Suniel Shetty and his wife, Mana Shetty has been garnering a lot of limelight for her alleged wedding with her cricketer boyfriend, KL Rahul. The gorgeous actress made her acting debut in the film, Hero and is currently in a steady relationship with Indian cricketer, KL Rahul.

Athiya and Rahul never miss a chance to shower love on each other, and their respective social media handles are proof of the same. On March 18, 2022, when KL Rahul turned 30, Athiya penned the cutest wish for him. Taking to her IG handle, she shared some monochrome pictures from one of their vacations. Along with the love-filled pictures, Athiya had written:

Suniel Shetty Shares A Photo With Mana, On Their 30th Anniversary, Athiya's Reaction Is Unmissable

"Anywhere with you, happy birthday."

Also Read: Dalip Tahil Reacts To Reports Of Jaya Prada Slapping Him After He Lost Control During A Rape Scene 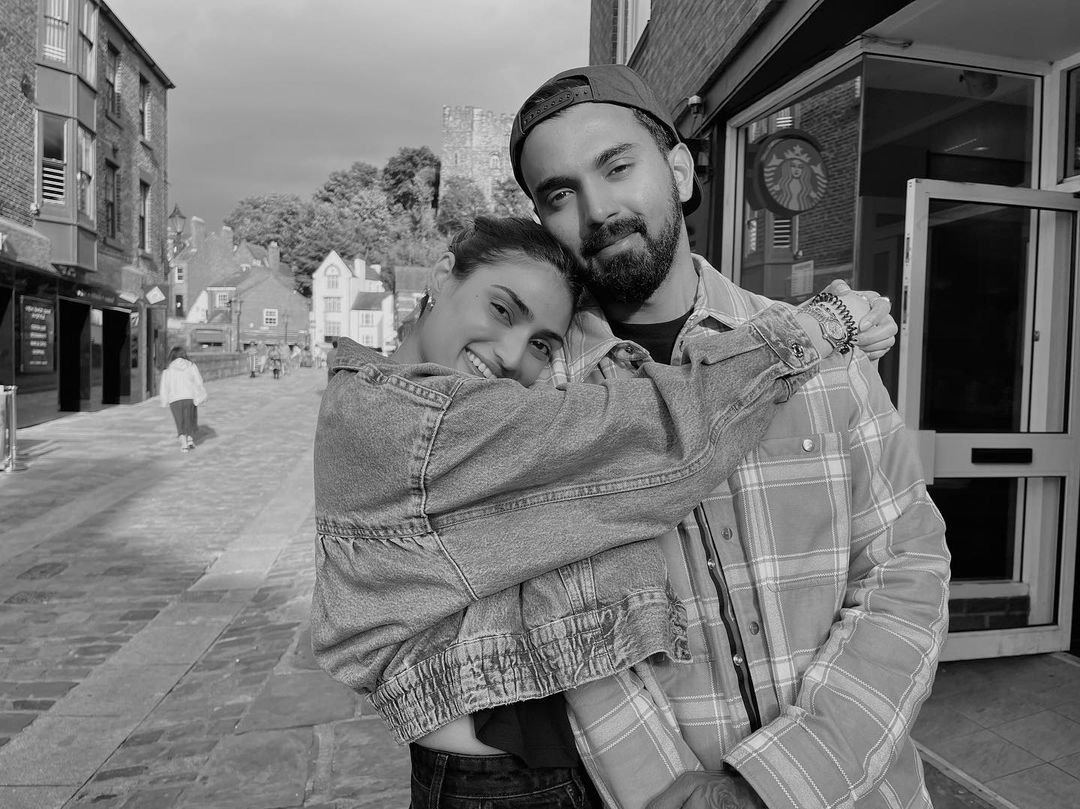 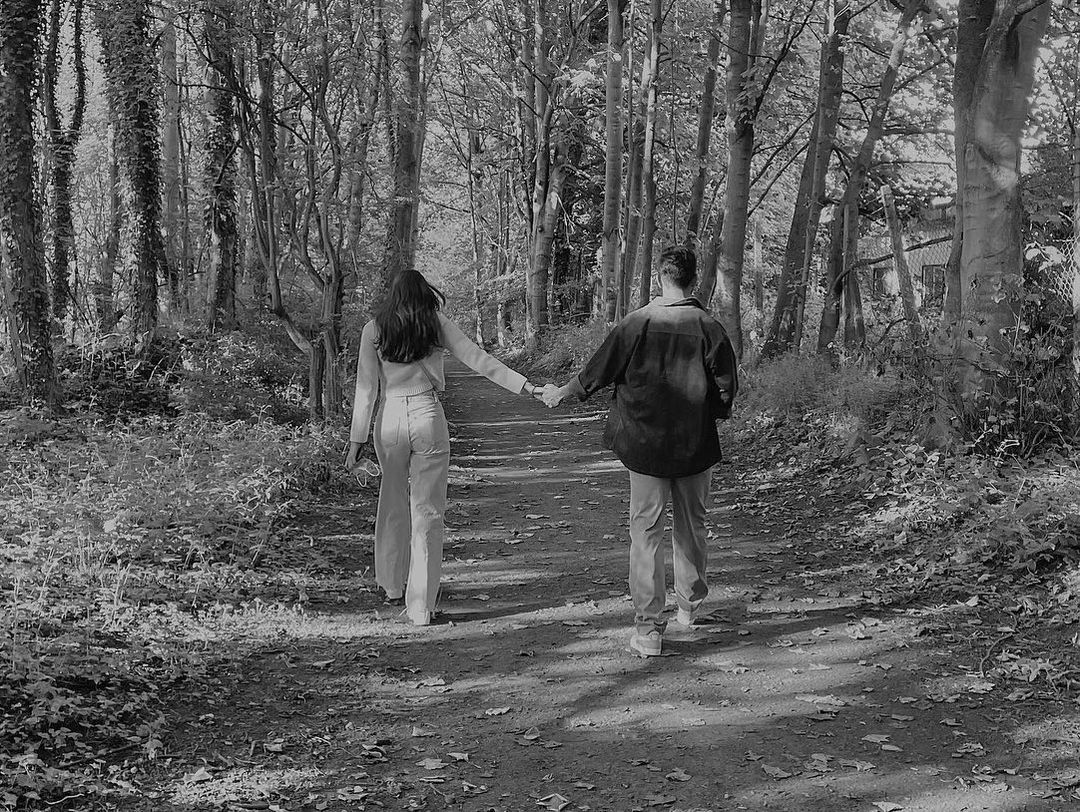 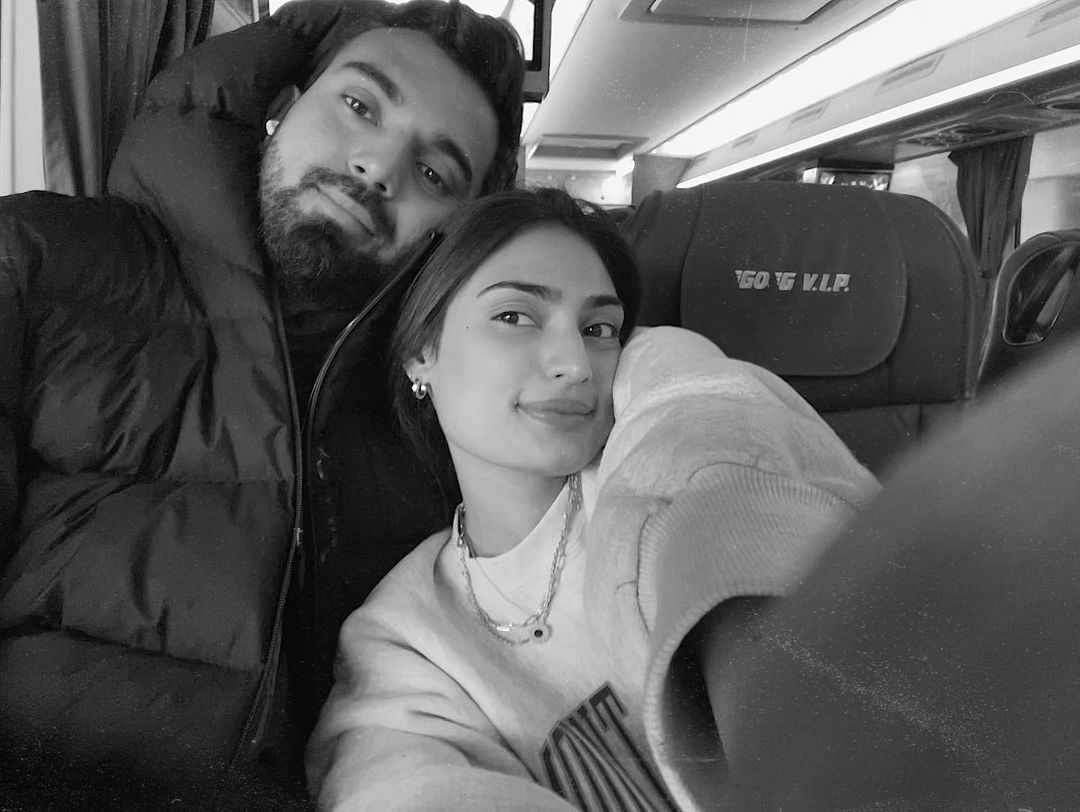 For the past few days, there have been rumours about Athiya Shetty and KL Rahul taking the plunge in January 2023. And now, actor, Suniel Shetty reacted to the news of Athiya’s wedding and confirmed that it would happen soon. Talking to Hindustan Times, Suniel stated:

“I am looking at the possible dates. With both their schedules, we are figuring out things. Hopefully soon, we will know when and where will it happen. I guess at the right time, everyone will know.” 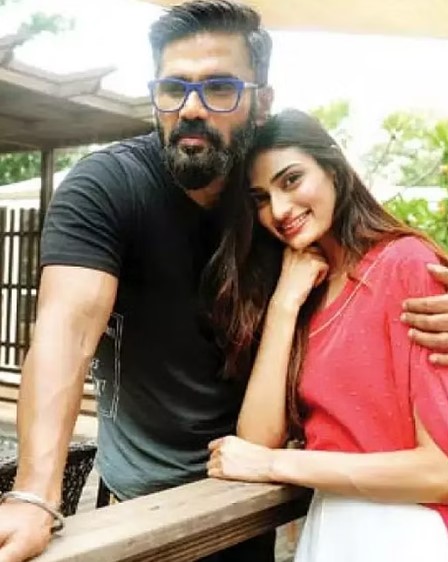 There have been multiple reports about Athiya and KL Rahul’s January 2023 wedding. It was also reported that the wedding would take place at Suniel Shetty's luxurious bungalow, Jahaan, Khandala. The reports further revealed that the couple has even finalised their wedding ensembles. The source close to the couple could be quoted as saying:

"January is the month when KL Rahul & Athiya will tie the knot. They visited the Khandala bungalow recently. While the exact date has been under wraps, it will definitely be in January & the couple is looking forward to a traditional wedding. Soon-to-be bride & groom has finalised the outfits they will be wearing on their big day."

Recommended Read: Priyanka Chopra On Why People Wanted To Jeopardise Her Career, Adds 'Shiv Ji Will Be Upset With Me' A few days back, at a launch event of Dharavi Bank, Suneil Shetty had opened up about his daughter, Athiya's wedding. Talking about the same, the doting father revealed that the wedding would take place soon. He reaffirmed that the big announcement is on its way. Expressing his excitement about his little princess' shaadi, Suneil had said: 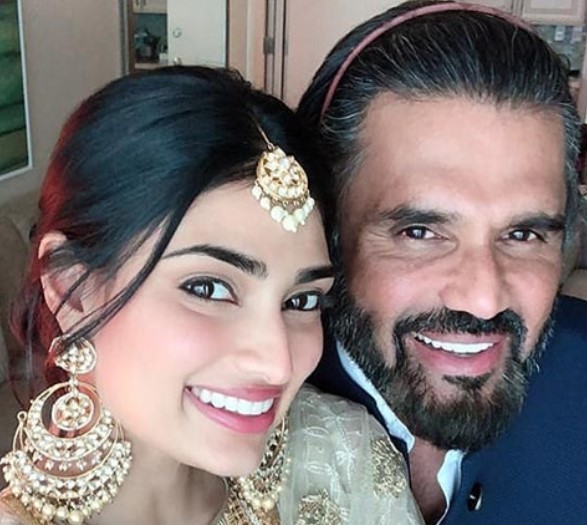 Well, we are eagerly waiting for Athiya and KL Rahul's official wedding announcement. What about you? Let us know.

KL Rahul And Athiya Shetty's Wedding Dates Out, The Couple Has Finalised Their Wedding Ensembles Suneil Shetty's daughter, Athiya Shetty and her cricketer-boyfriend, KL Rahul are one of the most adorable couples in Tinseltown. The duo often seizes everyone's heart with their mushy romance and cutesy PDA. Moreover, the duo never fails to shell out some major couple goals everywhere they make any public appearance.