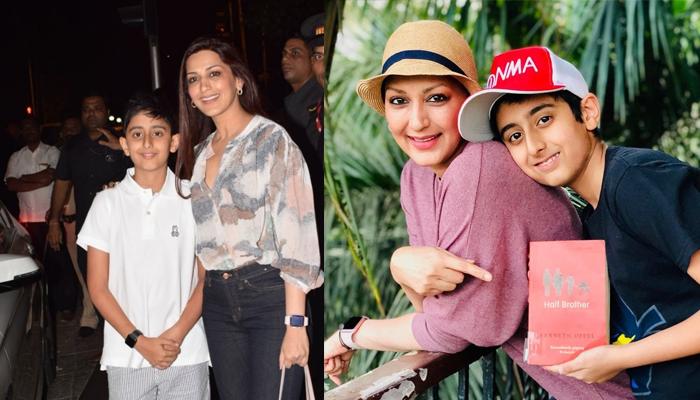 It was July 4, 2018, when the world stood in shock upon learning about Bollywood actress, Sonali Bendre's cancer. After spending six months in the US, where she was undergoing her cancer treatment, Sonali is now back to India. She returned a few weeks ago, on December 03, 2018. (You May Like: Chachu Ishaan Khatter And His Guchki Baby Misha Kapoor Raise Christmas Spirit With Their Cuteness)

In a rather heartfelt post, Sonali Bendre has shared about her new venture, a collaboration with her son, Ranveer Behl. Wondering what it is? Well, it's a book club, a reading club called SBC started by Ranveer a while ago, and as per Sonali's post, the community has grown exponentially. Sharing the following picture, Sonali wrote, "As we come close to the end of another year, it's amazing to see how much this book club has grown and how I can see tangible effects. After my son hosted his first SBC Live, he's become more enthusiastic about reading, so much so that he has now recommended a book for us! So the next book for #SBC is Half Brother by @kenneth.oppel. I'm really excited as it's the first mom-son collaboration on the book club, and I'm looking forward to exploring this book with you all! #TheFamilyThatReadsTogether #SonalisBookClub @sonalisbookclub." 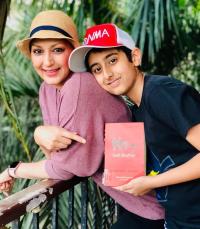 Sonali, when she was in the US, had shared an emotional post about how her son, Ranveer had reacted to her cancer. She wrote, "From the moment he was born 12 years, 11 months and 8 days ago, my amazing @rockbehl took ownership of my heart. From then on, his happiness and well-being have been the centre of anything @goldiebehl and I ever did. And so, when the Big C reared its ugly head, our biggest dilemma was what and how we were going to tell him." 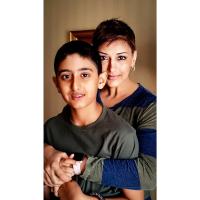 It went on and could be read as, "As much as we wanted to protect him, we knew it was important to tell him the full facts. We’ve always been open and honest with him and this time it wasn’t going to be different. He took the news so maturely… and instantly became a source of strength and positivity for me. In some situations now, he even reverses roles and takes on being the parent, reminding me of things I need to do! I believe that it’s imperative to keep kids involved in a situation like this. They are a lot more resilient than we give them credit for. It’s important to spend time with them and include them, rather than make them wait on the side-lines, not being told yet instinctively knowing everything. In our effort to protect them from the pain and realities of life, we might end up doing the opposite. I’m spending time with Ranveer right now, while he’s on summer vacation. His madness and shenanigans help me #SwitchOnTheSunshine. And today, we derive strength from each other #OneDayAtATime."

In July, sharing the news of cancer with her fans and the world, Sonali wrote, “Sometimes, when you least expect it, life throws you a curveball. I have recently been diagnosed with high-grade cancer that has metastasized, which we frankly did not see coming. A niggling pain led to some tests, which led to this unexpected diagnosis. My family and close friends have rallied around me, providing the best support system that anyone can ask for. I am very blessed and thankful for each of them.” (Don't Miss: Sargun Mehta’s Birthday Post For Husband Ravi Dubey Is All About Love That Needs No Definition) 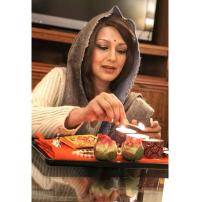 She further added, “There is no better way to tackle this than to take swift and immediate action. And so, as advised by my doctors, I am currently undergoing a course of treatment in New York. We remain optimistic and I am determined to fight every step of the way. What has helped has been the immense outpouring of love and support I’ve received over the past few days, for which I am very grateful. I’m taking this battle head-on, knowing I have the strength of my family and friends behind me.” 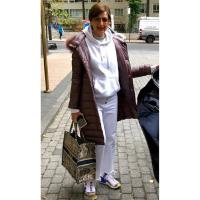 Sonali's one strong pillar of strength, all this while, has been her husband, Goldie Behl. Last month, on November 12, 2018, it was Sonali Bendre and Goldie Behl’s 16th anniversary. Sonali took to social media and wished her hubby with the sweetest words. She wrote, "As soon I began to write this... I knew instantly that I wouldn’t be able to put down in words all the emotions and thoughts that were running through my head. Husband. Companion. Best friend. My rock. For me, that's @goldiebehl. Marriage is standing by each other, through thick and thin, in sickness and in health… and god knows, how we’ve been through that this year." 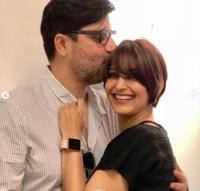 She further wrote, “What not many people realize is that cancer is not just an individual battle… it’s something that a family collectively goes through. I was also able to go on this journey, knowing that you’d juggle all your responsibilities, and take on some more and hold fort back home… all this while shuttling between two continents. Thank you for being my source of strength, love and joy, for being with me every single step of the way... thank you is such an understatement for how I feel. What do I say about someone who is a part of you, who is yours and nothing and nobody else matters? Happy anniversary Goldie!” (Suggested Read: Priyanka Chopra Is 'Honoured' To Kiss The Most Stylish Man On The Planet, Husband Nick Jonas) 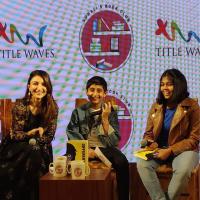 Sonali Bendre's collaboration with son Ranveer Behl is truly an inspiration, right? Share your comments below. 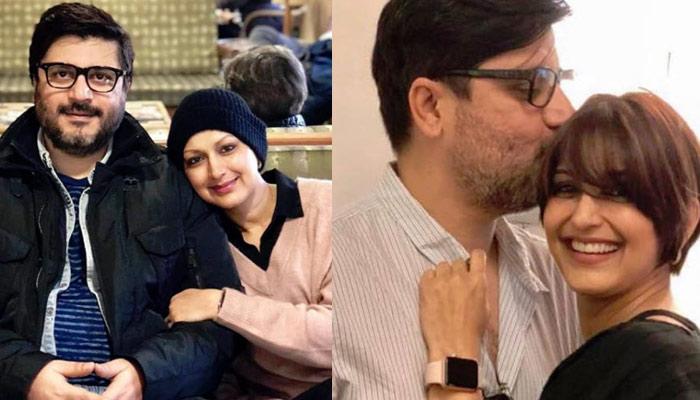 2018 saw many celebs taking wedding vows and a lot of celeb couples embracing parenthood, but what it also saw was the disastrous BIG C, called cancer. We got to hear so many news regarding our favourite celebs who were diagnosed with cancer and it just disturbed everyone. In July