Union Minister, Smriti Irani announced the good news of her daughter, Shanelle Irani's engagement on her social media handle with a hilarious note. Check out!

Union Minister, Smriti Irani and her family had the perfect Christmas this year, as their holiday season began with wedding bells. The Cabinet minister's step-daughter, Shanelle Irani took her relationship with her beau, Arjun Bhalla, to the next level as the two got engaged. The doting stepmother announced the good news of her daughter, Shanelle’s engagement on her social media handle.

For those who don’t know, Smriti had found love in her friend, Mona Irani’s ex-husband, Zubin Irani. She had tied the knot with him in the year 2001. Zubin and Mona also have a daughter named Shanelle and Smriti shares a warm and cordial relationship with her step-daughter. Apart from Shanelle, Smriti has two more children, Zohr Irani and Zoish Irani. A few moments back, Smriti Irani took to her IG handle and shared a series of photos to announce the engagement of her daughter, Shanelle Irani with Arjun Bhalla. Sharing the photos, Smriti penned a sweet note for her son-in-law and welcomed him into their family. Her witty caption can be read as:

“To the man who now has our heart @arjun_bhalla welcome to our madcap family .. bless you for you have to deal with a crazy man for a father in law and worse .. me for a Saas (you have been officially warned) God bless." 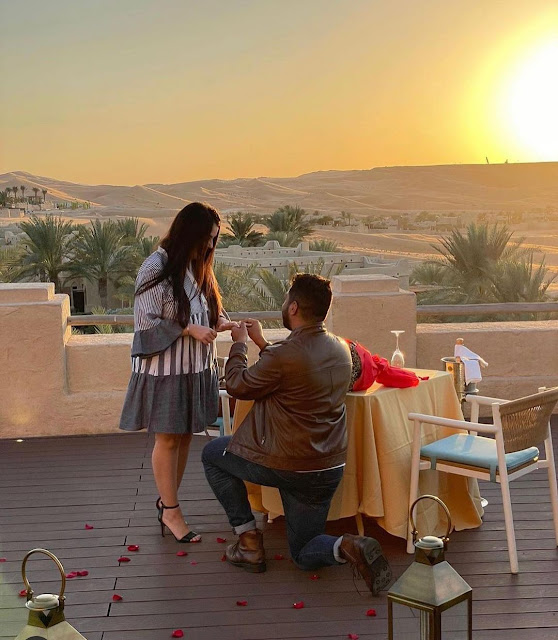 In the beautiful pictures, we can see the happy couple posing with each other against a beautiful backdrop. In one of the pictures, Arjun can be seen sitting down on one knee as he proposed to Shanelle in a romantic date set-up, whereas, the second photo showed the newly-engaged couple smiling at the camera. However, we couldn't get our eyes off of Shanelle's huge engagement ring! 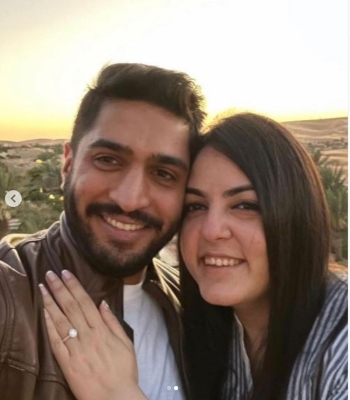 "#familyphoto someone is being missed sorely @shanelleirani." 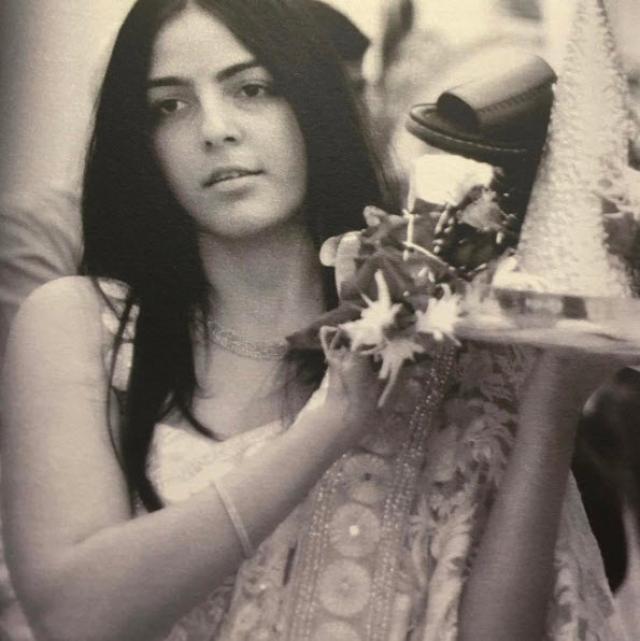 Smriti Irani and Zubin Irani’s love story is about two friends who found their soulmate in each other and who supported each other equally to become successful in their respective fields. In an interview, she had talked about her decision of marrying her Zubin, and had shared:

“I married Zubin because I needed him. I was consulting him, talking to him and meeting him every day. So we said why not marry and be best friends as well as a married couple. Both my parents and his agreed to our marriage and blessed us. I would never dream of marrying against the wishes of my parents because I believe strongly that hurting parents causes unhappiness and destruction for the couple.” 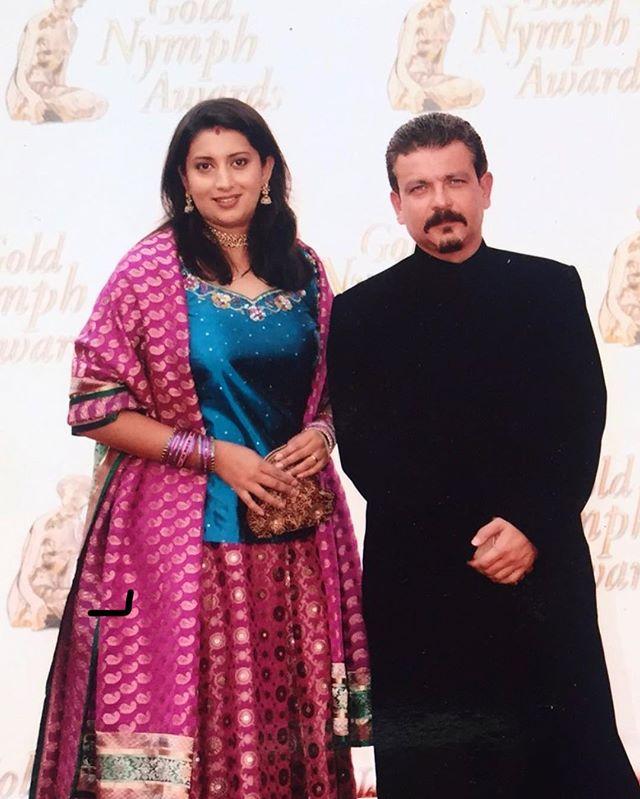