Shweta Tiwari got trolled for sharing a lip-lock moment with her son, Reyansh Kohli. Check what netizens are sharing!

Shweta Tiwari is a proud single mother to her two children, Palak Tiwari and Reyansh Kohli. After going through two consecutive failed marriages, Shweta stood up on her toes and decided to provide for her daughter and son single-handedly. She is an inspiration to many single moms, but this time, Shweta got brutally trolled for kissing Reyansh on the lips.

Taking to her IG handle on November 30, 2022, the actress wished her son, Reyansh, his sixth birthday. She dropped an array of pictures from a theme park, where the mother-son duo had celebrated the special day. From ice skating to swimming and walking around the amusement park, they did it all. However, one picture that didn’t go well with the netizens was the one in which Shweta shared a lip-lock moment with Reyansh. 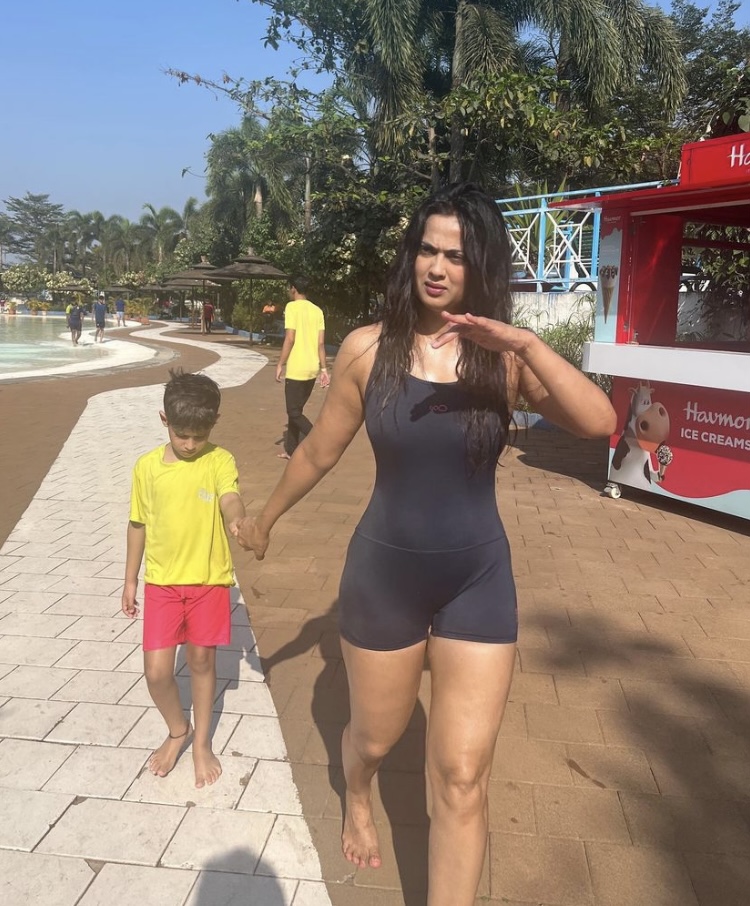 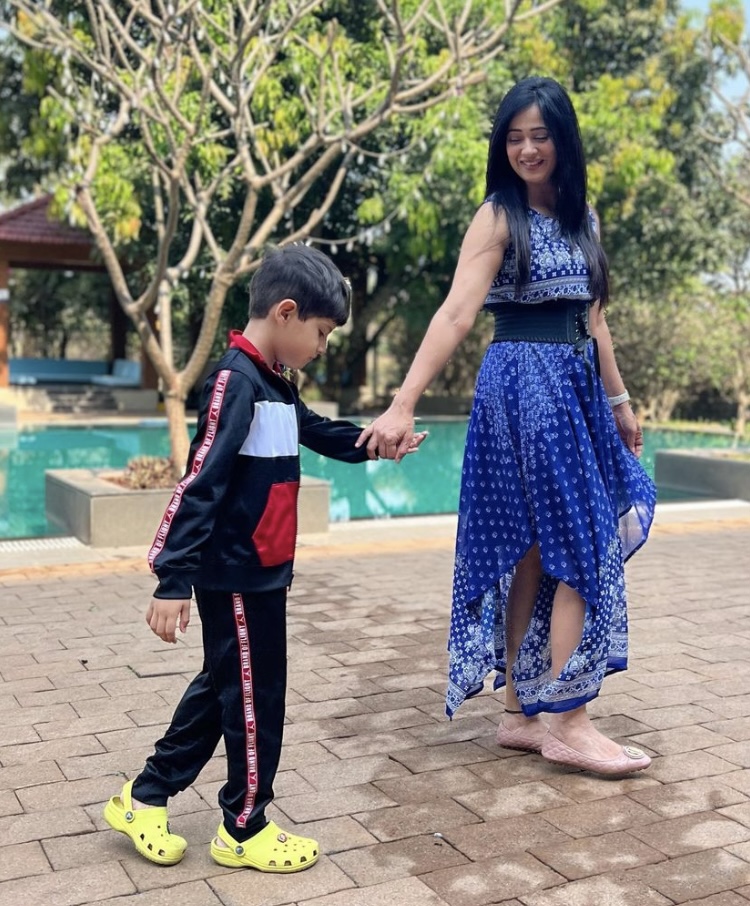 As soon as the photos went viral on the internet, netizens started to troll the actress for not showing modesty and kissing a six-year-old boy on the lips. While some people schooled Shweta about morality, others kept on criticising her. One user wrote, “Besharam aurat,” and another troll commented, “Are bhai cheek pe kiss lo ye munasib nahi.” Check it out!

Reyansh is Shweta’s son from her second marriage with ex-hubby, Abhinav Kohli. And since their separation, the little munchkin has been living with his mom in their small paradise. Earlier, on June 14, 2022, Shweta had taken him on a staycation. Taking to her IG space, she had dropped several pictures in which they were seen twinning in blue-hued outfits. 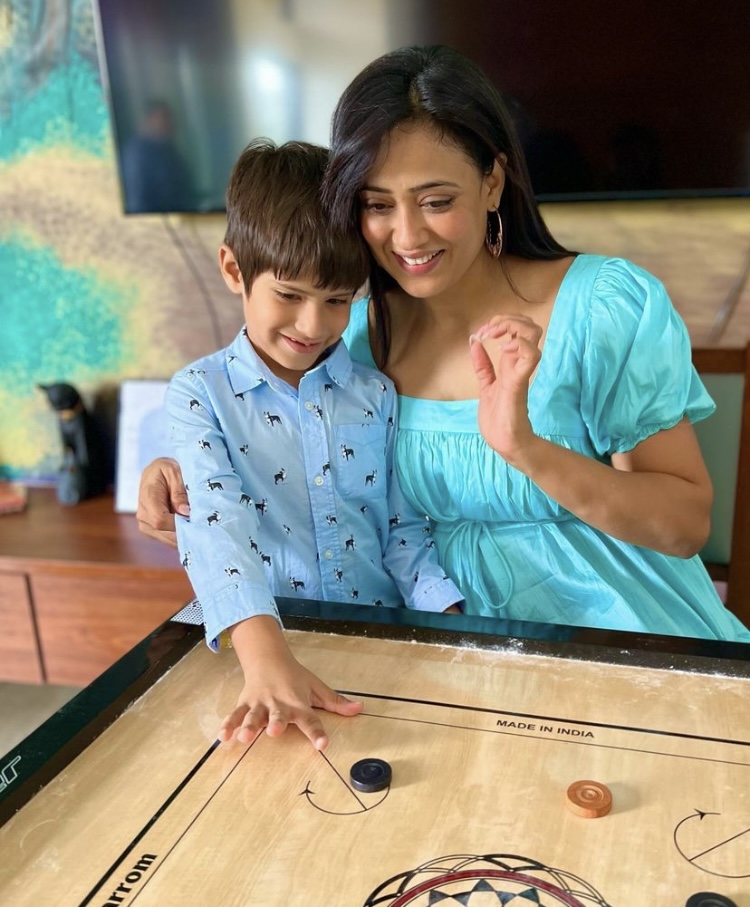 When Reyansh was only four years old, Shweta had shared some mushy pictures with him on her Instagram feed. In the portraits, the actress was seen reading a story book to him to make him smile. Alongside it, she had penned: What are your thoughts on Shweta’s lip-lock picture with Reyansh? Let us know!

Next Read: Taimur Ali Khan Is Excited To Meet Baby Sister, Raha Kapoor, Here's How He Reacted After Her Arrival