Shreya Ghoshal shared a collage of pictures on her IG stories proving that her son, Devyaan is her photocopy. Check it out!

Popular singer, Shreya Ghoshal has been treating her fans with some of the most melodious songs. She had got married to her husband, Shiladitya Mukhopadhyaya. After six years of marital bliss, Shreya and Shiladitya had welcomed their first child, Devyaan in their lives on May 22, 2021. Ever since the singer has embraced motherhood, she has been treating us with some adorable glimpses of her beautiful journey.

On November 22, 2021, Shreya Ghoshal's son, Devyaan had turned 6 months old, and the doting mommy had shared some adorable photos with her little munchkin. Introducing her son, Devyaan to the world, Shreya had written a caption, which could be read as:

Shreya Ghoshal Finally Shares The First Glimpse Of Her Newborn Son, Reveals The Name Of Her Baby Boy

Sanjeeda Sheikh Shares First Ever Picture With Her Daughter, Ayra Ali, After Getting Her Custody

"Hi everybody. I am Devyaan and I turned 6 months today. Currently I am busy exploring the world around me, listening to my favourite songs, reading books with all kinds of pictures, laughing out loud at silly jokes and having deep conversations with my mom. She gets me. Thank you all for sending me your love and blessings."

A few moments back, taking to her IG stories, Shreya Ghoshal dropped a collage of two monochrome pictures. While one picture was from Shreya's childhood, the other one featured her little munchkin, Devyaan. However, we were stunned by the uncanny resemblance between the adorable mother-son duo! Sharing the picture, atop it, the doting mommy penned:

On November 5, 2021, Shreya Ghoshal had shared a series of pictures from her Diwali celebrations with her family and her twinning in blue moments with her son, Devyaan had stolen the show. In one picture, while posing for a family portrait, Devyaan could be seen lovingly looking at his father, Shiladitya. And in another picture, the mother-son duo could be seen sharing an adorable moment. Check out the pictures below: 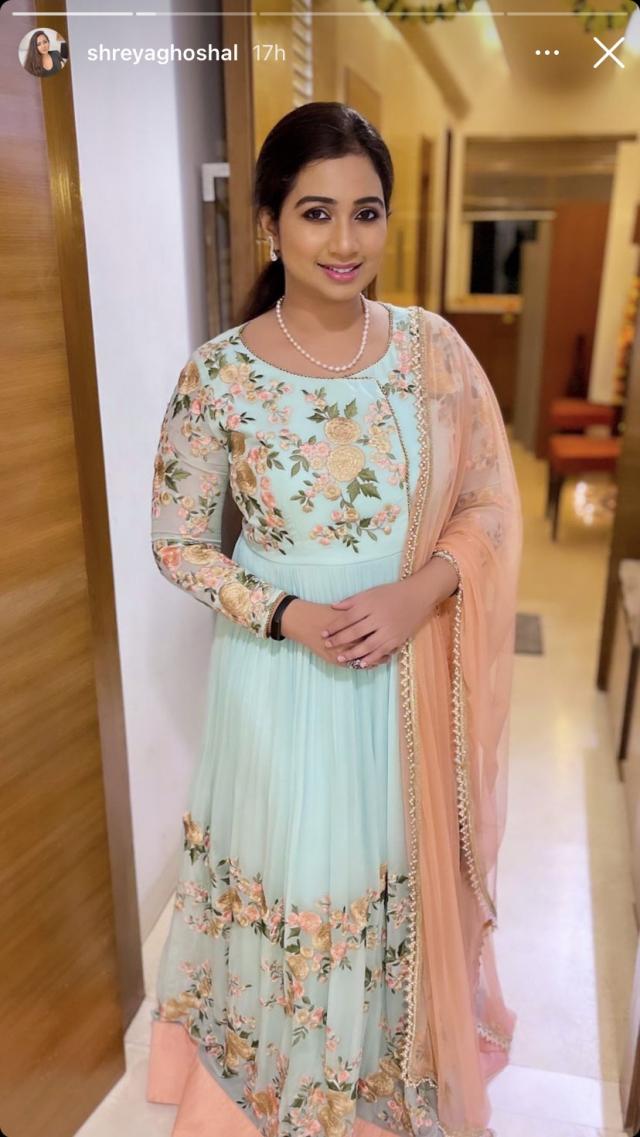 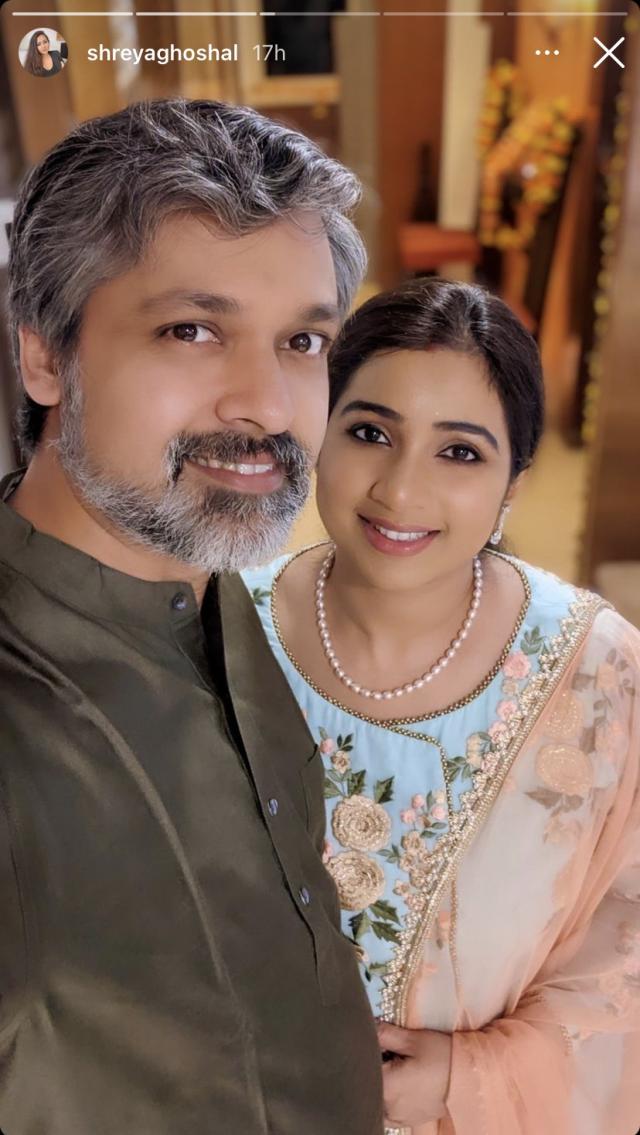 On August 2, 2021, Shreya had taken to her Instagram handle to post a picture with her little bundle of joy. In the picture, we could see Shreya holding her baby boy in her arms and looking at him cutely. Alongside it, Shreya had penned a note describing her feelings for her baby boy. She had written:

"You are always in my arms but I still can’t get enough of you. This heart is now only yours, now and forever. How you simply came in my life and redefined the meaning of love for me. My little baby #devyaan. Momma loves you." 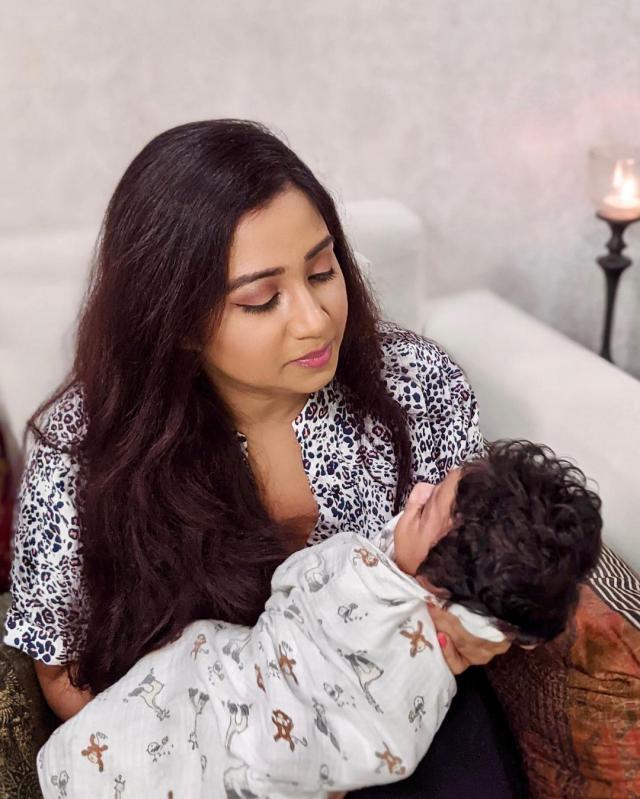 “Celebrating Father's Day as a new dad in the first month he was born is barely a participation trophy. There's so much left to even begin to earn the badge. But the day he arrived I knew there was no other title I'd ever want. Thanks for making me a father." What do you think about Shreya and Devyaan's uncanny resemblance? Let us know.