Recently, Shraddha Kapoor, who is rumoured to be dating celebrity photographer, Rohan Shrestha, opened up on her marriage plans. Scroll down to know more!

The enchanting life of a celebrity is filled with rumours and gossips. When they choose this profession, they know a part of them will always be on the public radar. Admit it or not, we all love page-3 gossips and who's dating who! Thanks to the celebrity couple rumour mill which is always churning new stories and linkups. While most of them are just tittle-tattle and evaporates when the heat is gone, there are some pieces of news that we hope in our deepest hearts to be true. And one such rumour is about Bollywood actress, Shraddha Kapoor tying the knot with a celebrity photographer, Rohan Shrestha. (Recommend Read: Ayushmann Khurrana Reveals His Parents' Reaction On His Gay Character In Shubh Mangal Zyada Saavdhan)

For those who are living on another planet, let us tell you that Shraddha Kapoor is rumoured to be dating her childhood friend and ace photographer, Rohan Shrestha. They are painting the B-town red with their outings and 'hush-hush' date nights. Their relationship rumours have been doing rounds for quite some time now and in a media interaction, Rohan had cleared that he shares a beautiful relationship with the actress but he is not dating her.

From quite sometime, the speculations are rife that Shraddha and Rohan are planning to get married. Recently, in an interview with The Times of India, Shraddha cleared the air and said that she is too occupied with her professional commitments to even think about any other commitment like 'marriage'. Shraddha stated that she doesn't have the time to think about anything apart from the movies that she is doing and it’s only a ‘buzz’. (Also Read: 'Tere Sheher Mein' Star Dhruv Bhandari And Wife, Shruti Merchant Bring Their Little Baby Girl Home) Last year, in an interview with SpotboyE, Shraddha Kapoor's father and actor, Shakti Kapoor had also laughed at the rumours of his daughter's marriage. He had stated that there is no truth to it. Shraddha has no plans of marrying anyone for coming 4-5 years. She has too much on her plate at the moment and is totally focussed on her upcoming projects. Her calendar is chock-a-block for the next 2 years and the marriage rumours are all crap. Shraddha and Rohan have never gone on record to admit their relationship. In fact, they had always dodged the question. However, in one of the media interactions, Rohan had shared that Shraddha is his best friend as they have known each for a long time. He had shared, "We have been extremely close for the last 9 years, but NO, I am not dating her. I met her at a party and we instantly hit it off. First impressions I definitely thought she was cute, but have only remained best friends ever since." 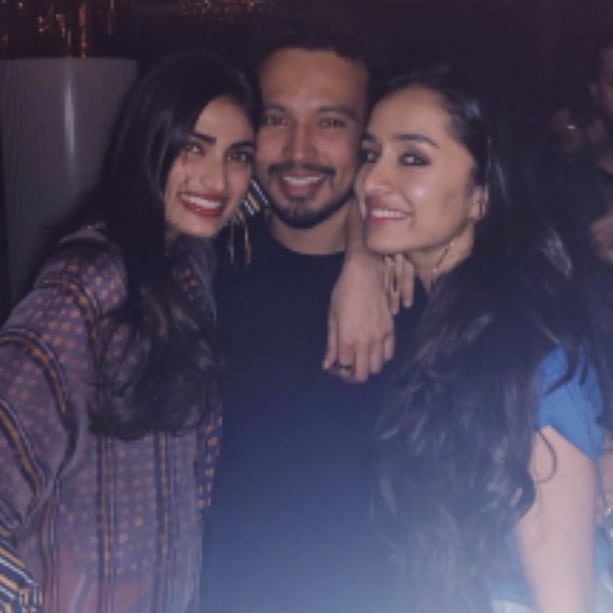 Earlier, Shraddha Kapoor was rumoured to be dating, Farhan Akhtar. In an interview with the Filmfare, Shraddha had denied it and had stated, "What I can’t control, I ignore. Because there’s no truth in it. And my focus is films. I don’t focus on rubbish stories that people write about me. As actors, we work hard to deliver a good performance. Reporters should be responsible when they write about us. Link-up rumours are not fair. It affects my family also. But now I have learnt to ignore it." 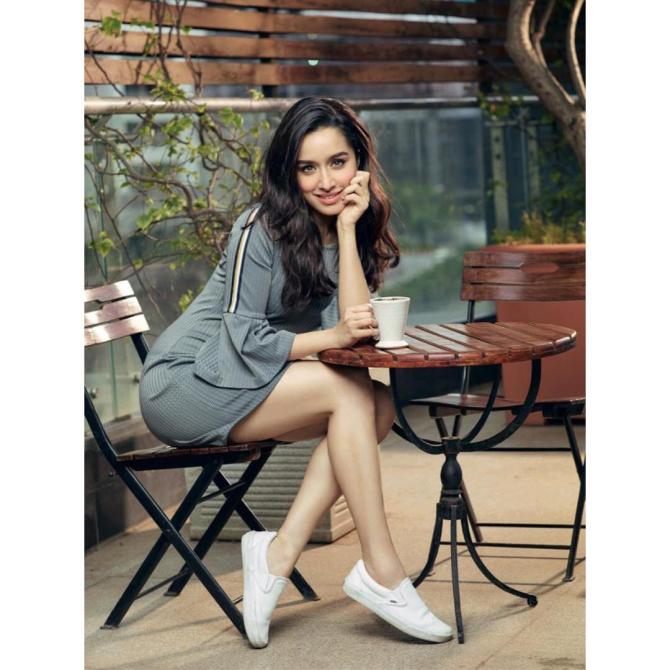 In the same interview, Shraddha had also shared the qualities which she wants in her dream man, and had revealed, "Earlier, I was like my man should have a good sense of humour, a sense of adventure... But now I realise that love can happen with anyone, anytime, anywhere. And when it happens, I won’t be checking for those qualities in him. Because when you connect with someone, that’s all that matters." (Don't Miss: Kashmera Shah Is Proud Of Her 'Tigress', Arti Singh's Stint In BB 13, Roots For Sidharth And Arti)

Well, we wish Shraddha best of luck for her future endeavours!