It’s the wedding season in telly town! And, we are hearing wedding bells every now and then. Recently, television actress, Shireen Mirza, who got famous for her role as Simmi in Yeh Hai Mohabbatein, is having the time of her life at her brother’s wedding. (Recommend Read: Shah Rukh Texts Suhana Khan That He Misses Her, Her Reply Will Make You Want To Hug Your Dad)

Shireen often shares the snippets of her life on social media with her millions of fans. A couple of days ago, the actress shared a few pictures from her brother’s pre-wedding ceremony. Along with the pictures, she wrote a heartfelt note that could be read as, “The last few days have been all about reconnecting with old friends, celebrating with family and finding the warmth that the wedding season correctly signifies CREDITS: Thank u for doing an amazing work at my hair and makeup done by none other than @makeupbyarneeb #ladkewale #family #wedding #jaipur”. Checkout all the pictures below: 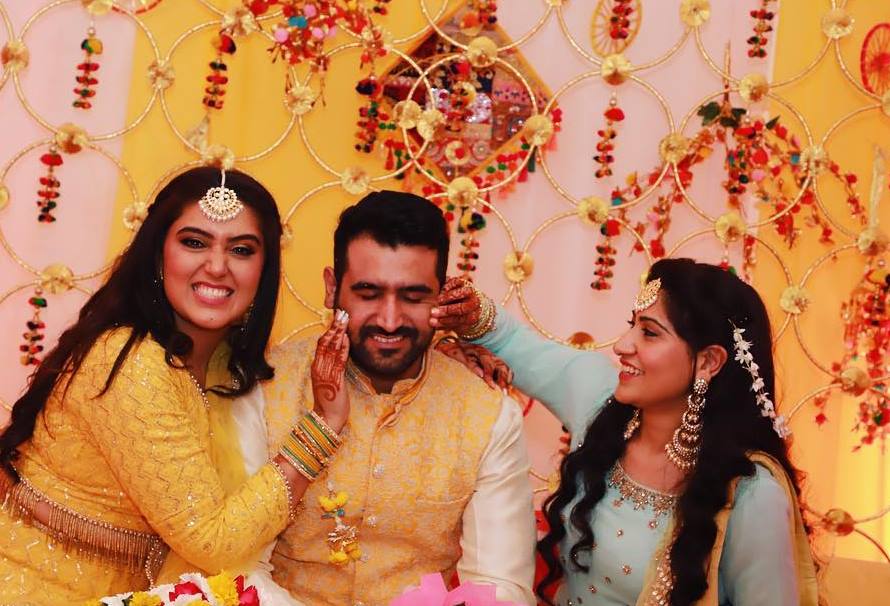 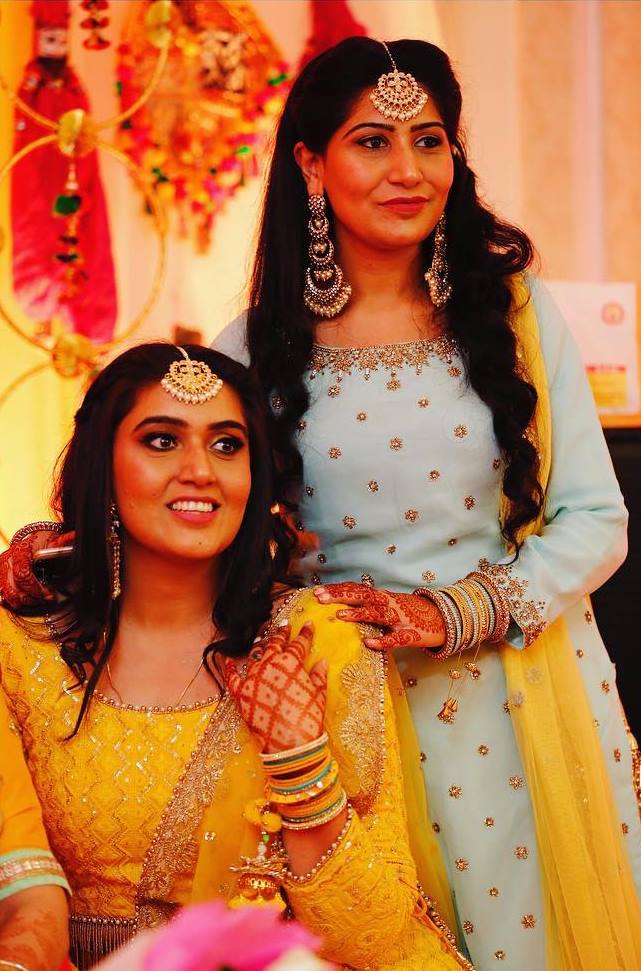 On February 21, 2019, Shireen’s brother, Shahbaz Mirza got married in a Muslim ceremony in their hometown, Jaipur. Shireen posted a beautiful picture from the celebration on her Instagram handle. The actress opted for a beautiful gharara for the traditional ceremony. Take a look at the picture below: 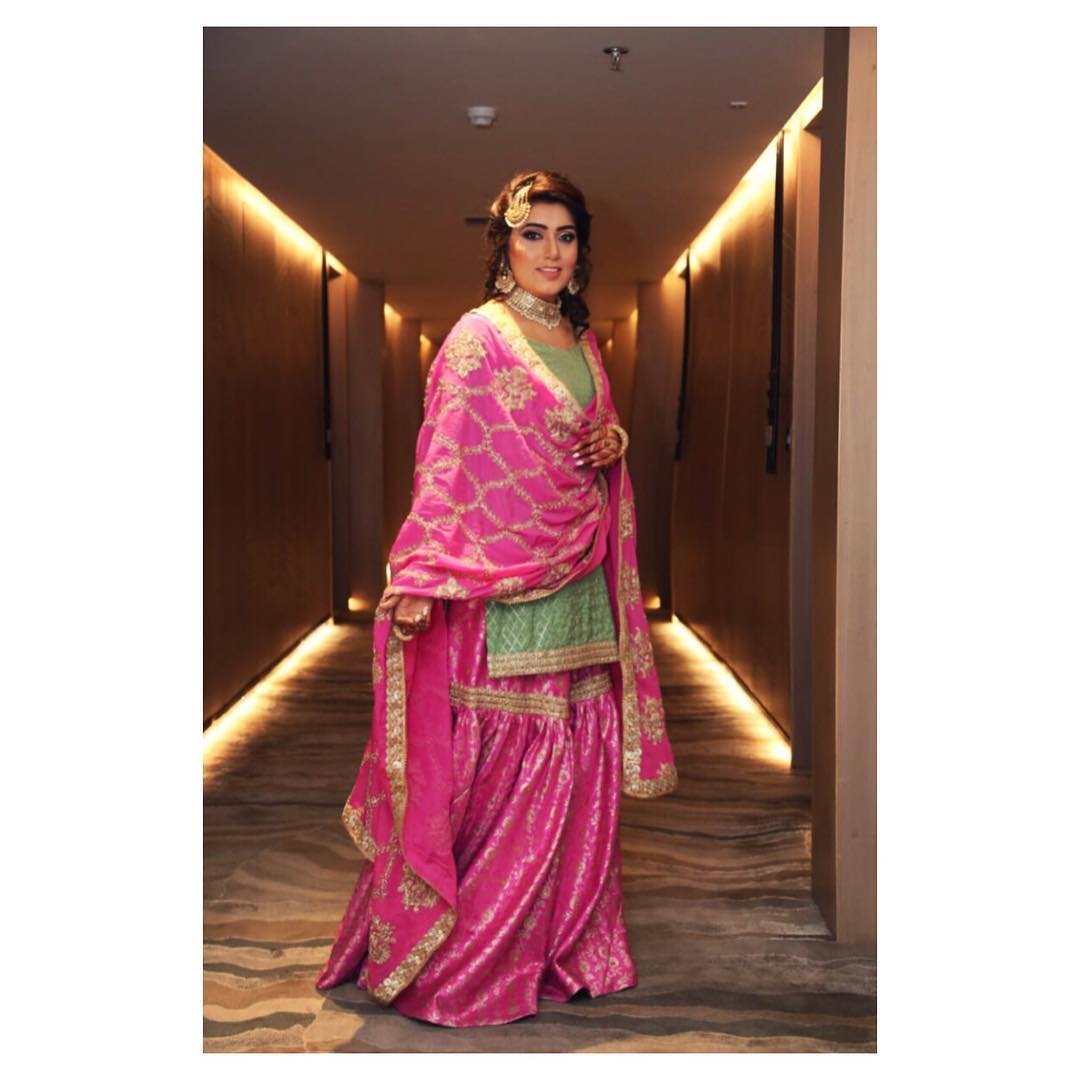 She also shared a beautiful memory of the traditional outfit associated with her grandmother. She wrote, “I can still visualize my grandmother, sitting in courtyard wearing Gharara. White farshai cotton gharara. I have seen her pictures that she used to wear it as daily attire. Not only her, in old days had most of the ladies of my family used to wear Ghararas. Old family photographs do provide glimpse to that era. Gharara is usually made from over 12 meters of fabric. It's is considered to be the clothing style of Muslim females from the Nawab and Mughals Era. It is not just clothing attire, in itself contains a rich history of culture and traditions.  And to add on to this. The rich look in the makeup and hair is done by my favorite @bhaavyakapursmakeup I love your Confidence girl.” (Also Read: Shoaib Ibrahim Looks Smoking Hot In A Pool Posing For Camera, Dipika Kakar Lovingly Looks At Him) 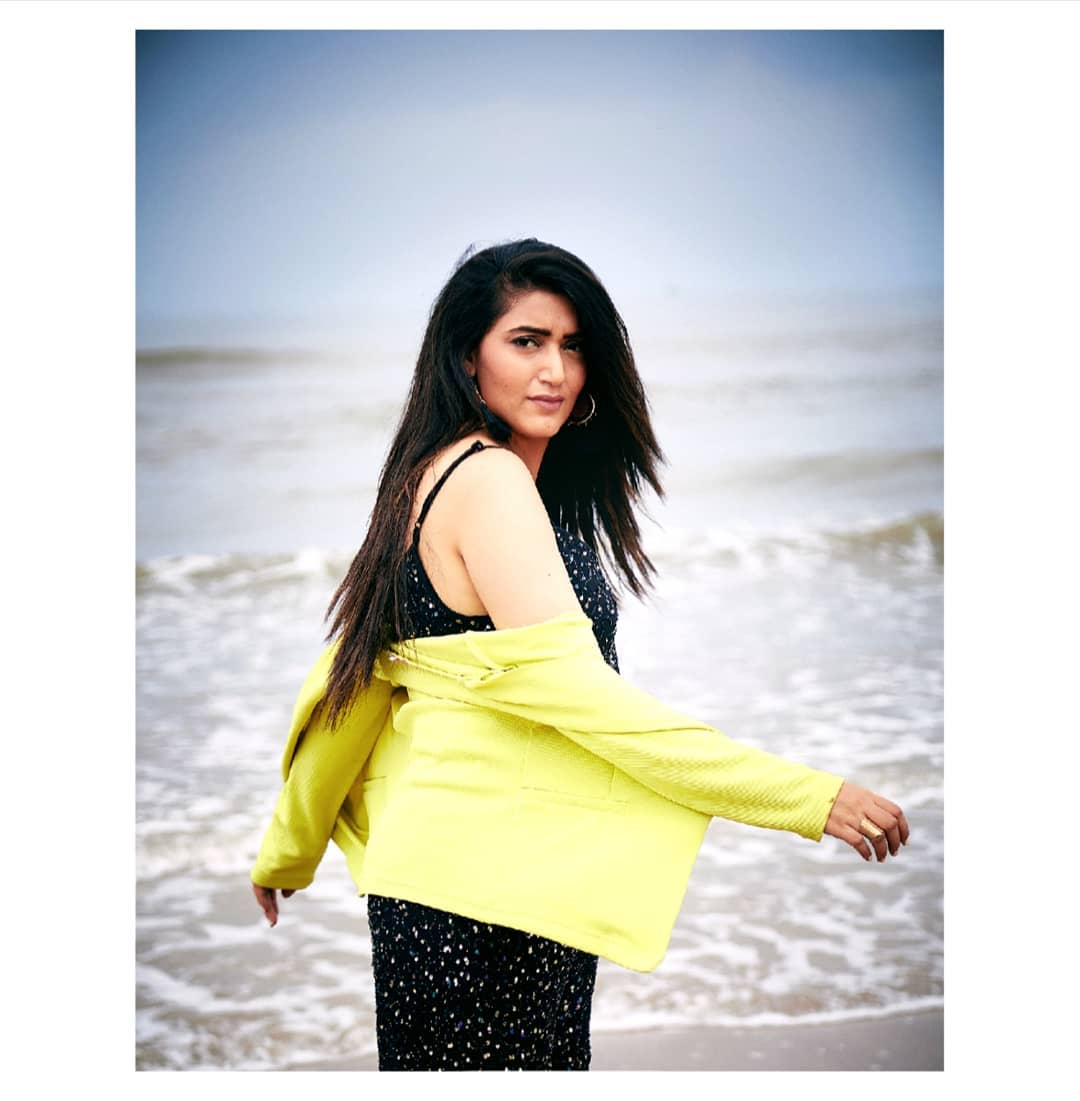 For those who don’t know, last year she made headlines because of the traumatic experience she faced while hunting for a house in Mumbai. In an interview with The Times Of India, the actress had said, “I am normally very chirpy and away from such things. But I was just shattered yesterday and decided to let everyone know about it. I wanted a house where I am currently located. But I was disappointed by the behaviour of few people who denied accommodation all because I was a Muslim, while there were others who did not want a bachelor in their society. Many societies said that they did not want an actor who is a bachelor and, on top of that, a Muslim.” 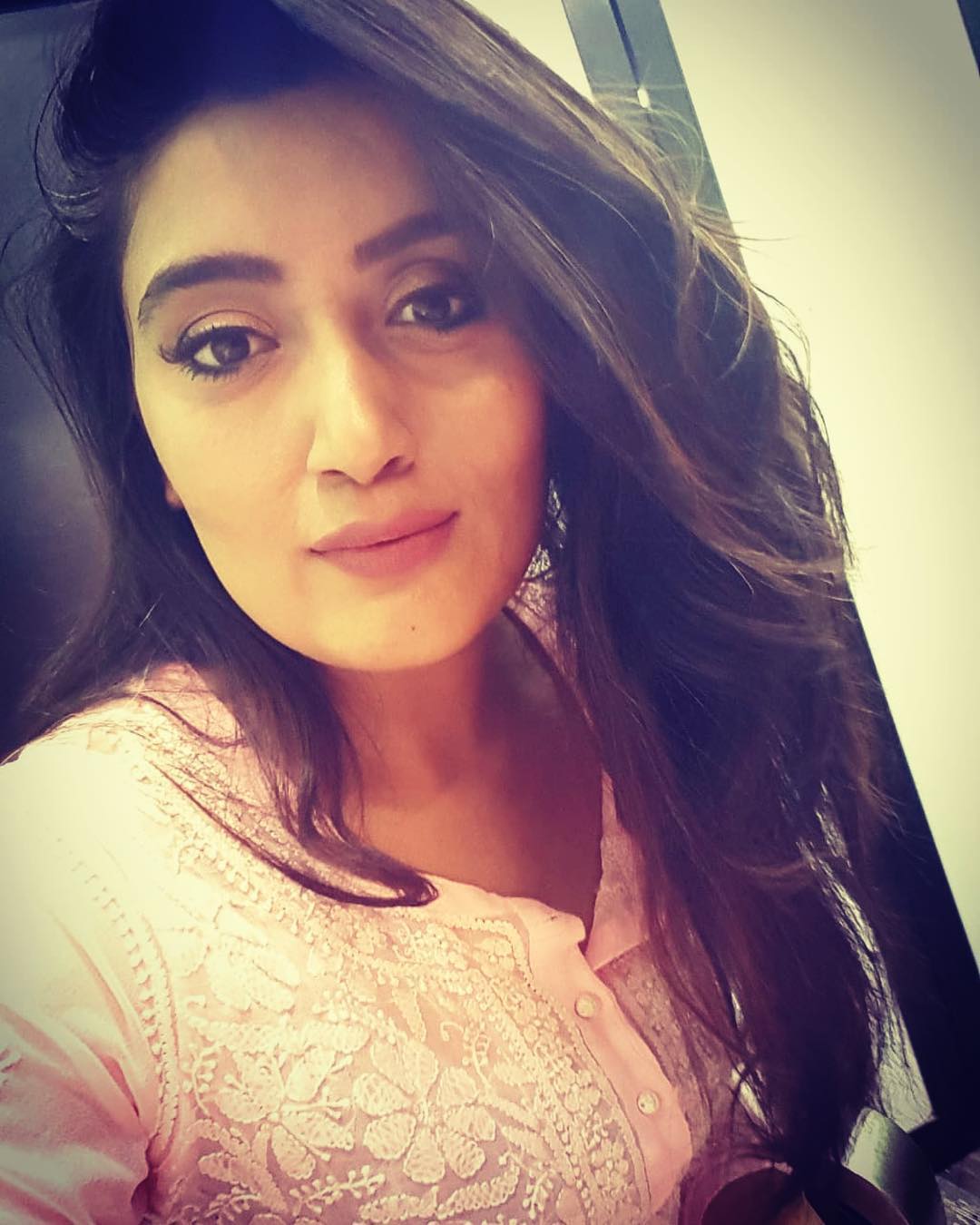 She further went on to say, “I have literally seen 100 houses in two months but still haven't got a house all because of the bizarre rules pertaining to caste, marital status, and gender. Rather than respecting me for the work that I do, staying away from my family and creating a niche in my professional world, these people were setting in odd rules. I just cannot understand this. I had been asked to pay for extra rent as well at some places, all because I am a bachelor and have odd working hours since I am an actor. Despite staying in the same society for a good 5 years, I had to yet again give an interview to the same people over my job etc. They all know me so well and none of them have ever faced any issue because of me, still, I was asked to do so. It was surprising even more because I had never faced any such issue earlier in Mumbai. People became biased here suddenly and started judging me on the basis of what other people from my community probably must have done. I mean shouldn't they deal with me as an individual and not judge on the basis of 'one for all'.” (Don't Miss: Sara Ali Khan Reveals The Truth Behind The Reports Of Her Moving Out Of Mom, Amrita Singh's House)