In a probe by the Mumbai Police, actress, Shilpa Shetty Kundra revealed the reason behind not knowing what her husband, Raj Kundra was up to. Details inside!

Bollywood actress, Shilpa Shetty Kundra's life has turned upside down since the arrest of her husband, Raj Kundra for his alleged involvement in the production of pornographic content through a mobile application. Since then, the controversies regarding her personal life do not seem to end at all. There's no denial of the fact that the actress has gone through a lot in the past few months and nobody knows when all of this is going to end.

On September 15, 2021, the Crime Branch of the Mumbai Police filed a supplementary charge sheet against her husband, Raj Kundra. His wife, Shilpa Shetty Kundra has been listed as one of the prime witnesses of the case. The supplementary charge sheet had the name of four individuals, including Raj and Ryan Thorpe, the IT head of Kundra's company Viaan Enterprises. The other two names are that of Raj Kundra's brother-in-law, Pradeep Bakshi and Yash Thakur alias Arvind Shrivastava.

Recommended Read: Kareena Kapoor Khan Teases Fans With A Glimpse Of Her Sunny Vacation With Saif, Taimur And Jehangir 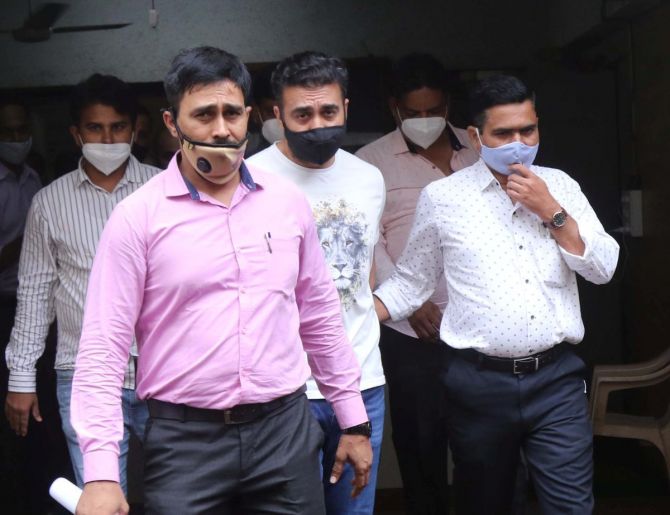 On September 15, 2021, Shilpa Shetty Kundra was spotted visiting the famous Vaishno Devi temple in Jammu and Kashmir. The actress had sought the blessings from Mata Vaishno Devi. On the other side, the Mumbai Police Crime Branch had filed a supplementary 1467-page charge sheet against her husband, Raj Kundra, on the same day.

If reports are to be believed, the actress had paid a visit to the iconic temple to seek blessings from Vaishno Devi Maa as Raj's case is in its final stage. The pictures and videos of Shilpa visiting the temple and having darshan have gone viral over the internet. In one of the videos, the Dhadkan actress could be seen riding a horse and chanting jai mata di.

Since Raj Kundra's arrest, reports were rife that Shilpa is planning to keep her kids, Viaan Raj Kundra and Samisha Shetty Kundra away from his ill-earned money. According to a report by Bollywood Hungama, Shilpa was shocked after Raj's arrest as she was not aware of where her diamonds were coming from. Shilpa's close friend had told the portal, ''Raj Kundra's troubles aren't going away in a hurry. On the contrary, they seem to be multiplying every week. The disclosure of Raj Kundra's alleged link with adult content came as much as a shock to Shilpa as the rest of us. She had no clue that the diamonds and duplex were coming from nefarious resources." On the professional front, Shilpa Shetty Kundra was last seen in the film, Hungama 2. 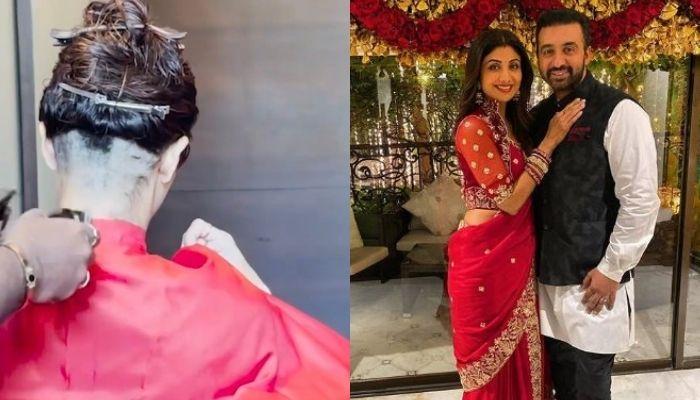