Rhea Chakraborty's BFF, Shibani Dandekar has come out in support of her against the media trails. She penned a note for her and demands justice for her, gets support from celebrities.

Sushant Singh Rajput’s death on June 14, 2020 had left the nation and his family in shock. His death has turned into a mystery with some unanswered questions. Each day comes with new theories and allegations and his girlfriend, Rhea Chakraborty has become the prime suspect in his death case. After all the reports and claims, Sushant’s family had filed an FIR against Rhea and since then the actress and her family is under media and fans’ scrutiny. (Also Read: Amitabh Bachchan's Granddaughter, Navya Talks About Her Anxiety Issues In A Video, Mom Shweta Reacts)

Not only CBI, but the Narcotic Bureau and ED (Enforcement Directorate) are also active after the alleged drug angle and money laundering had surfaced. Amidst these, Sushant's girlfriend, Rhea Chakraborty is being questioned by the CBI for long hours almost on a daily basis. While CBI and other teams are busy with their work, Rhea and her family is being traumatised by media trials. Every other media channel is trying to find out the truth and in the process, the personal details of Rhea and her family are brought out in open. In fact, some days ago, Rhea had also done an interview with India Today and had spoken about a lot of things and had levelled allegations on a lot of people close to Sushant. 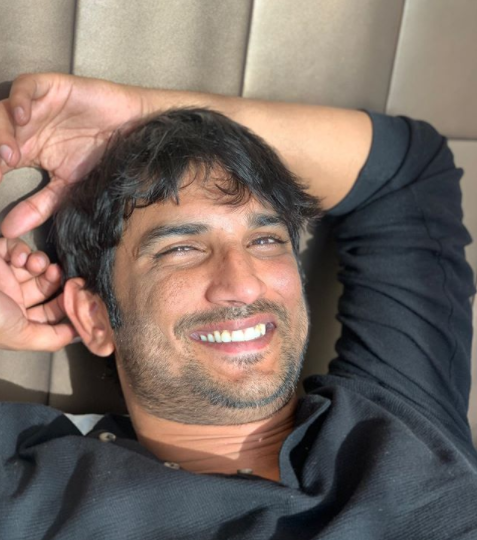 The media and citizens have already decided that Rhea is the real culprit behind Sushant’s death and her every word and action is vilified. Now, Rhea’s BFF, Shibani Dandekar has come out in support of her and has penned a note for her with a caption, “I stand with you and by your side always @rhea_chakraborty #justiceforrhea.” In her note, she has mentioned that she knows Rhea since she was 16-years-old, calling her vibrant, strong and vivacious. She also mentioned how her parents are suffering because of the media trial and how her brother had to grow up early because of the witch-hunt done by media. She also shared that she only loved Sushant and looked after him through his darkest days, and in return she has to live the darkest days of her life. Take a look: 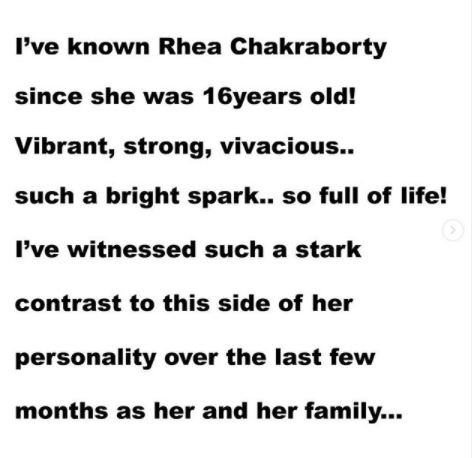 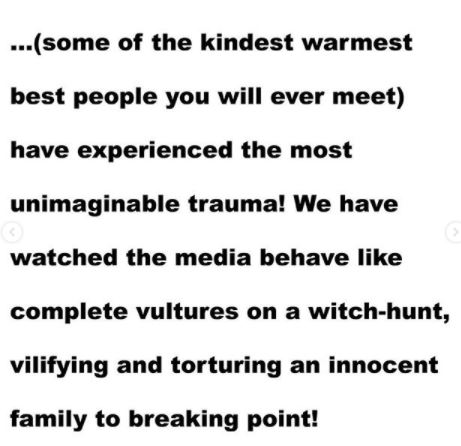 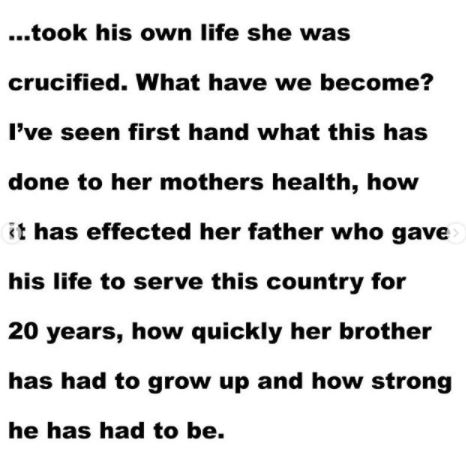 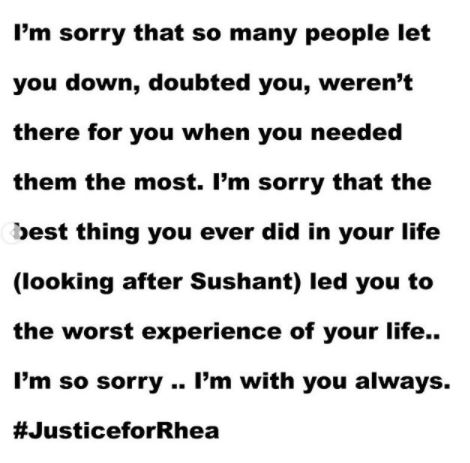 On Shibani’s post, many celebrities came out in open to thank Shibani for her post and support Rhea Chakraborty. Shibani’s sister, Anusha Dandekar mentioned how it hurts her to see media’s behavior towards Rhea and commented, “I’m crying, my heart hurts to know what they are doing to our little rabbit... She is our baby sister forever #justiceforrhea.” Ace music director, Vishal Dadlani commented that it is heartbreaking to watch Rhea being victimised without evidence. His comment can be read as “You're a rock, @shibanidandekar. I'm proud of you, and lucky to count you among my very few friends. While I don't really know Rhea, it's heartbreaking to watch her be victimised by evidence-free conjectures in the media just so they can distract India from the real issues of Covid, China, the total failure of this government and the collapse of our Economy. Good on you for standing strong.” Many other celebrities also reacted to her post. (Don't Miss: Khushi Kapoor Starts Modelling As She Strikes A Classy Pose For Sister Turned Photographer, Janhvi) 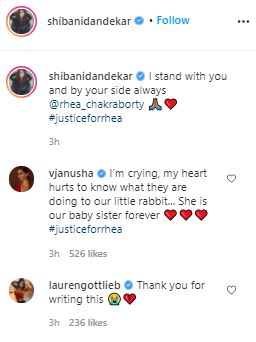 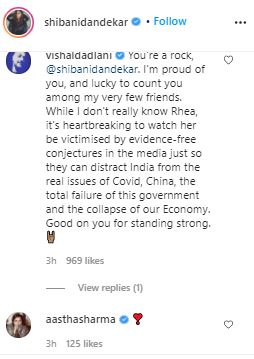 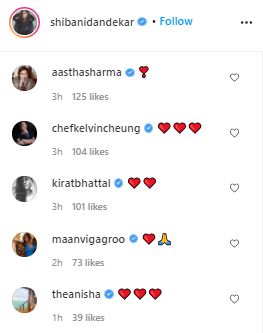 Few days back, a mysterious girl was spotted outside Sushant Singh Rajput’s bandra house, where he was found dead and media and netizens had gone bonkers with their speculations. From assuming her to be Rhea Chakraborty’s brother, Showik’s girlfriend, to Rhea’s BFF, Shibani, some strange speculations were made. However, later on, Shibani Dandekar had tweeted and had clarified that the mystery girl was not her. She had written, “This is NOT me nor is it Simone! Please fact check before you speculate .. this is his PR person Radhika Nihalani @radhikahuja and her assistant. Stop with the fake news! Enough! My silence doesn’t give you the right to continue spreading lies and hate.” (Recommended Read: Shoaib Ibrahim Slams A Fan For Schooling Him For Not Helping Wife, Dipika With Household Chores) 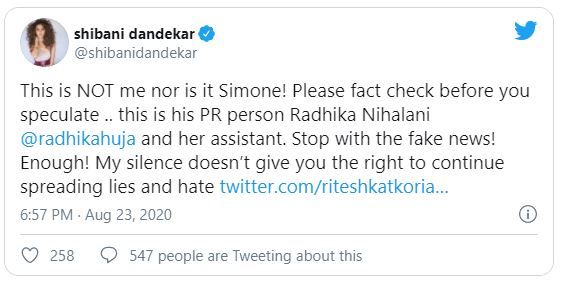 What are your views about Shibani Dandekar’s demand of #justiceforRhea?