Shehnaaz Gill is well-known for her alleged relationship with the late actor, Sidharth Shukla, and now rumours are rife that she's dating Raghav Juyal. Check out as she reacted to the same!

Popular actress, Shehnaaz Gill is one of the most-loved celebrities in Tinseltown. She shot to fame during her stint on the show, Bigg Boss 13, and her alleged relationship with the late actor, Sidharth Shukla became the talk of the town. However, after his untimely demise, Shehnaaz shifted her attention towards her work commitments. Recently, the actress is rumoured to be dating actor-choreographer, Raghav Juyal.

On August 17, 2022, Shehnaaz Gill and her brother, Shehbaz were spotted at the latter's song launch in Mumbai. For the outing, the actress opted for a black crop top and matching shorts, which she styled with a red jacket. Keeping her look minimal and her hair pulled back in a low ponytail, Shehnaaz looked super gorgeous. In the video, we could see Shehnaaz hugging Shehbaz while the latter kisses her on her cheeks. Check it out:

During the media interaction at the event, Shehnaaz Gill addressed her relationship rumours with actor-choreographer, Raghav Juyal. When someone asked her if the rumours were true, the actress got irked and said that if people are spotted together, it does not mean that they are in a relationship. Blaming the media for spreading fake rumours, the Bigg Boss fame said: 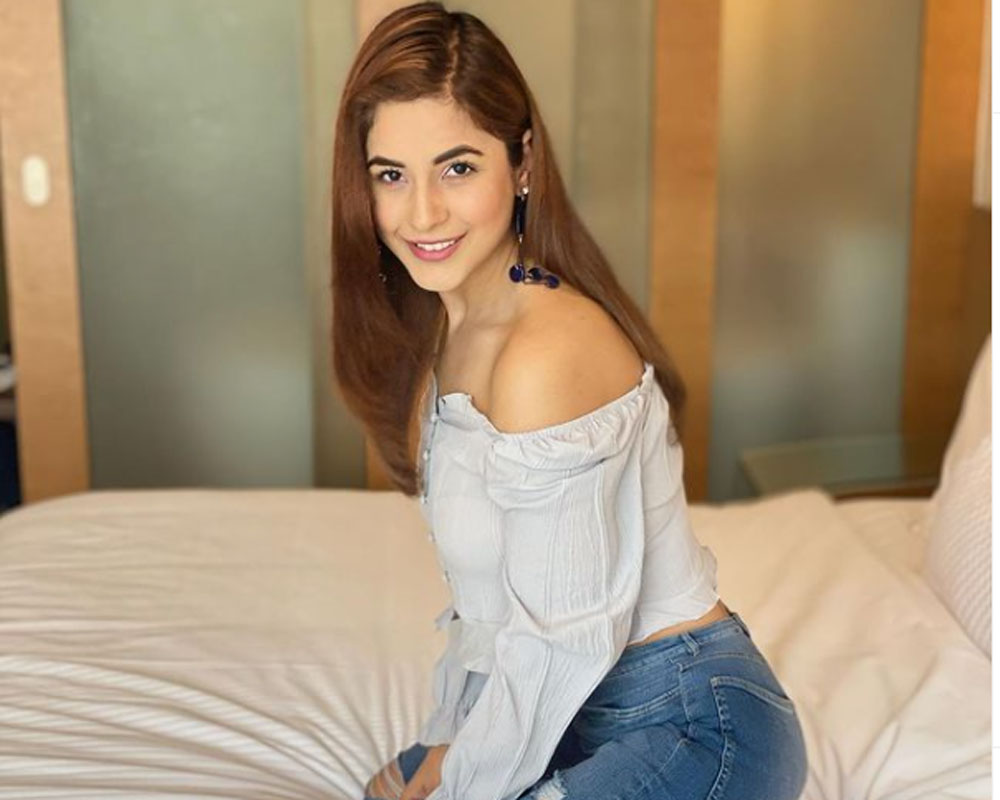 Earlier, during her appearance on Shilpa Shetty Kundra's chat show, Shape of You, which focuses on mental health and physical fitness, Shehnaaz Gill had opened up about the trolling that she faces on social media. The actress had remembered the late actor and her rumoured boyfriend, Sidharth Shukla and had said that he had always wanted her to be happy. The doting girlfriend had also mentioned that she will continue to be happy, no matter what people say. In her words:

"If I get the chance to laugh, then I will laugh, I will stay happy because happiness is very important in life. I also try to do that by myself. Today is the first time I am talking about this and it's only because you are asking me to. Otherwise, I never talk about these things no matter who says what. Sidharth ne mujhe kabhi nahi bola ki has mat. Sidharth mujhe hamesha haste hue dekhna chahta tha, aur mai hamesha hasungi, aur mai apna kaam jari rakhungi kyunki mujhe bahot aage jaana hai life mein."

Also Read: Bharti Singh Returns From A Night Out With Baby, Laksh As Hubby, Haarsh Prepares Dinner For Them Talking about Shehnaaz Gill and Sidharth Shukla's relationship, the couple was madly in love with each other. However, their love story was short-lived as the latter left for his heavenly abode on September 2, 2021, and Shehnaaz's world changed forever. For those who don't know, Sidharth Shukla had breathed his last at the age of 40 after suffering a cardiac arrest, and his demise left a massive void in Shehnaaz's life. In the past few months, the actress has shown amazing strength and she inspired many people on how to deal with a person's loss. 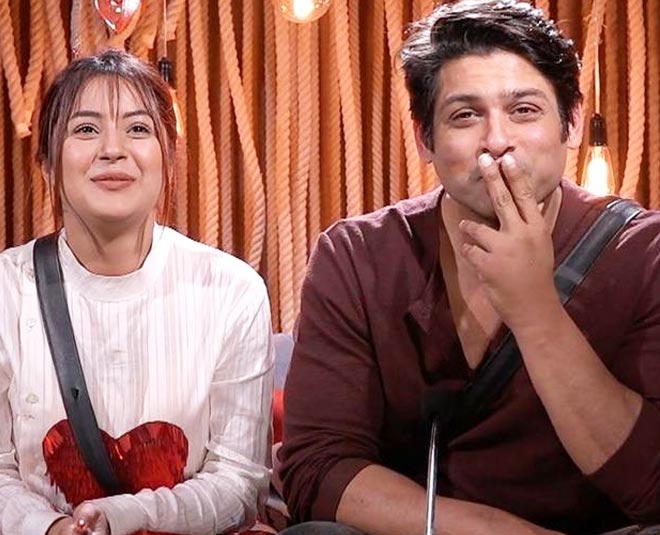 On the work front, Shehnaaz Gill is all set to make her Bollywood debut with the film, Kabhi Eid Kabhi Diwali.