In the latest episode of 'Bigg Boss 15', Shamita Shetty opened up about her marriage plans and schooled Nishant Bhat not to be judgmental.

The most controversial reality show, Bigg Boss 15 has been extended for two weeks, and it gave all the contestants a chance to impress their fans. Amongst all the contestants, Shamita Shetty is soaring high and her stint on the show is being loved by millions of people. Moreover, during the captaincy task, she had become the new captain of the house after beating all the VIPs. Her efforts were appreciated by her fans, and she garnered a lot of attention.

Apart from her fight to win the show, Shamita Shetty often hits the headlines for her personal life as well. The actress is in a relationship with Raqesh Bapat, whom she had met inside the Bigg Boss OTT’s house. The two were seen by each other’s side no matter what, and they could neither stay away nor stop fighting. When Shamita had participated in Bigg Boss 15, she had missed Raqesh. However, the doting boyfriend had come inside the house to meet her.

Recommended read: Anushka Sharma Recalls The Times When Virat Kohli Had Tears In His Eyes After A Loss, Pens A Note 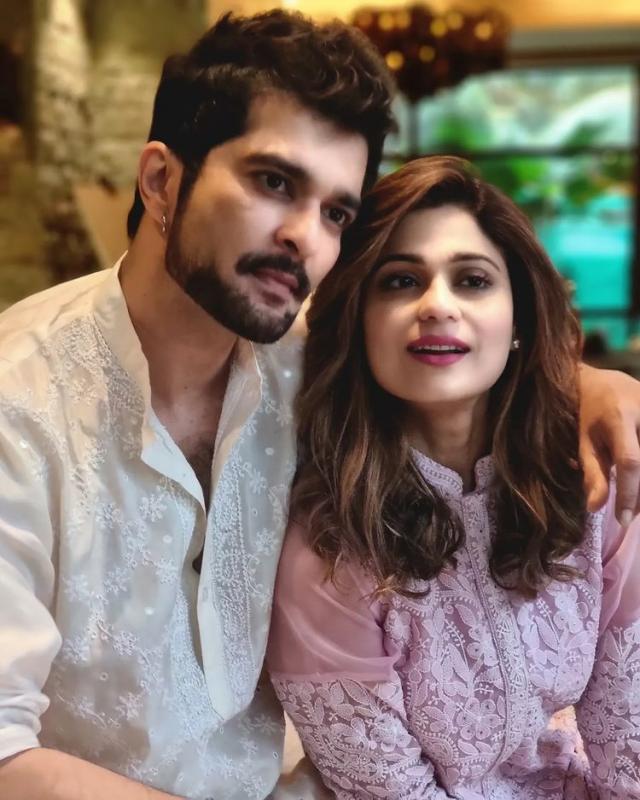 In the latest episode of Bigg Boss 15, Janardhan Baba had come to reveal the future of the contestants. He told Shamita that her 'yog' is going to be great in the coming months, and said that she will marry an ordinary man. He also added that Shamita's husband's luck will shine after marriage, and the two will have a happy married life, enjoying all the riches of life. When Shamita asked him about kids, he said that she will have two - a girl and a boy. This had made Shamita happy. 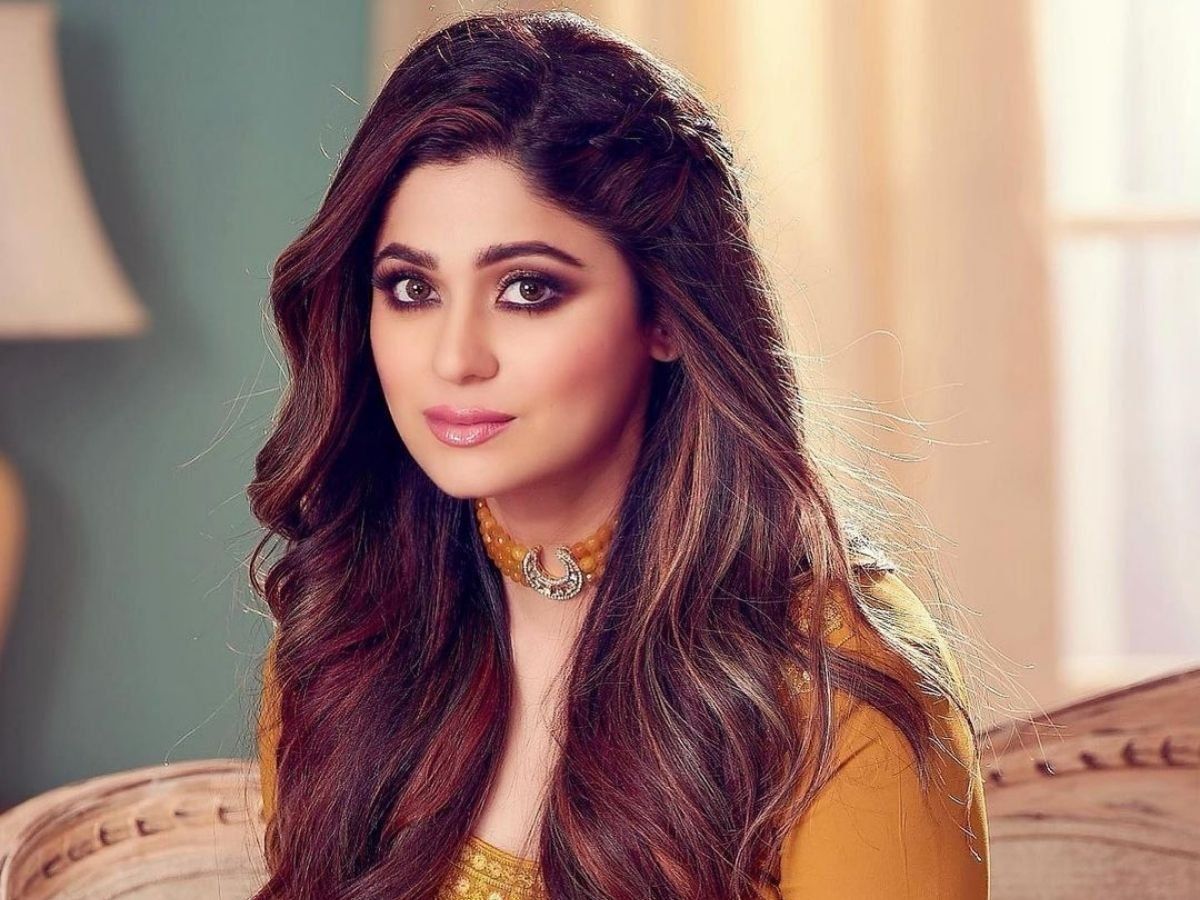 After her conversation with Janardhan Baba, an elated Shamita was seen talking to fellow contestant, Nishant Bhat. She announced her marriage plans to Nishant and shared that she's not sure who she will marry. She told Nishant:

"I am going to get married this year. I don't know the man yet." 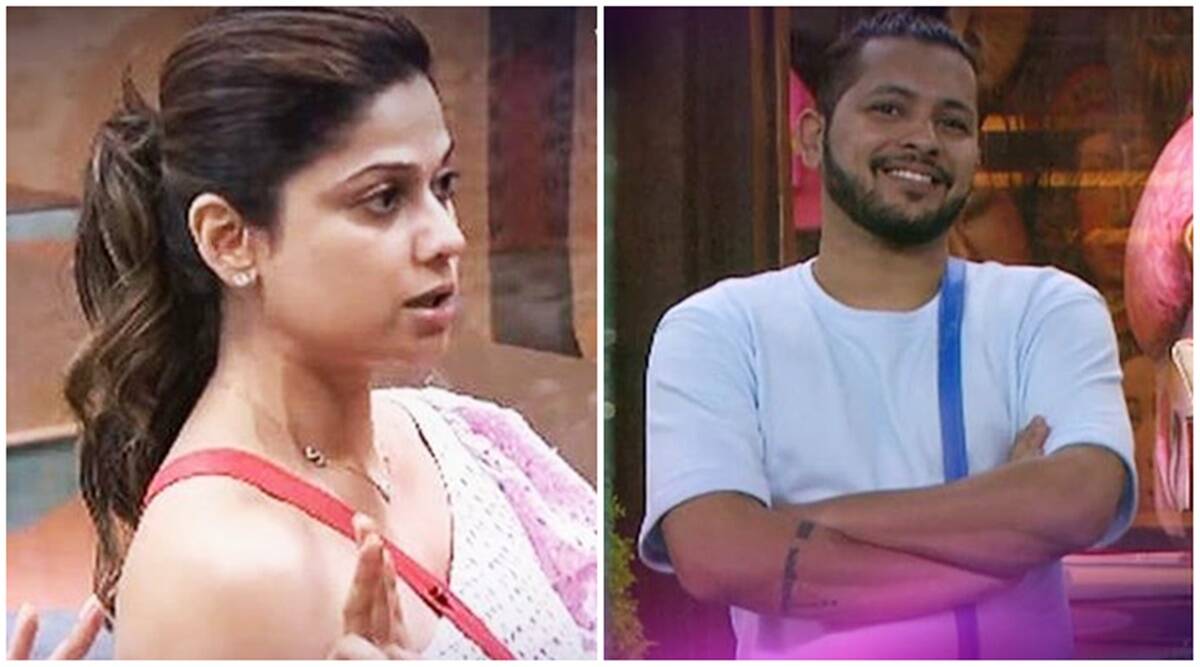 Nishant then takes Raqesh’s name and Shamita tells him that they have spent time together only on the reality show and does not know him. To which, Nishant told Shamita that she has known Raqesh for a long time, and also warned her by saying that he is a ‘difficult’ person. Then, Shamita countered him by replying that Raqesh is different when he is with her, and pointed out that she is not easy to deal with either. Shamita further told Nishant that he is being judgmental and asked him to not be critical and harsh to his own friends. 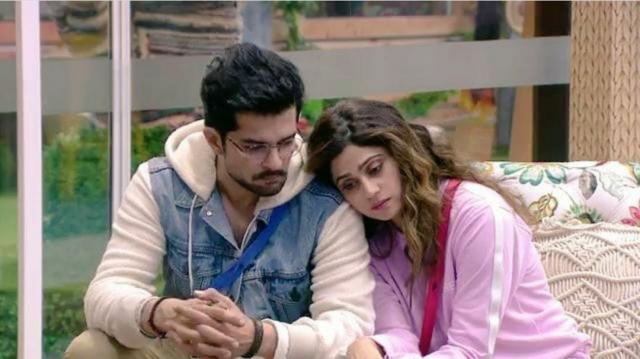 It was after the wrap of Bigg Boss OTT, that Raqesh and Shamita had made their relationship official. On September 24, 2021, Raqesh Bapat and Shamita Shetty were spotted at her sister, Shilpa Shetty Kundra’s restaurant, Bastian for a date. Later, he had shared a picture from their dinner date, holding each other’s hand on the dinner table, on his IG handle. Raqesh had captioned the picture as “U and I," with a red heart emoji and a hashtag that read '#ShaRa', the nickname given by their fans. 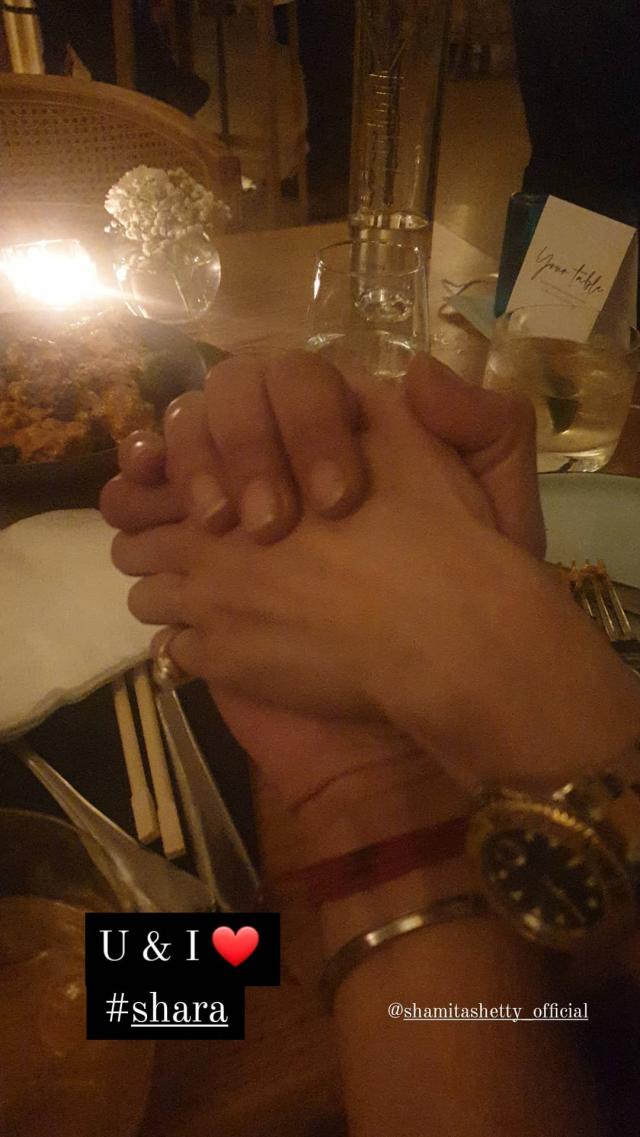 Are you also excited about Shamita Shetty's wedding? Let us know.

Don't miss: Ranveer Singh And Deepika Padukone Trolled As They Returned From Vacation And Didn't Posed For Paps