Shah Rukh Khan's elder son, Aryan Khan, who got a clean chit after getting accused of a drug case in 2021, asked the court to return his passport. He moved a plea. Read on to find out more!

It was the happiest day for the millions of fans when Shah Rukh Khan's son, Aryan Khan got a clean chit after being accused in last year's drugs-on-cruise case. The Khan family had gone through much humiliation, and after a long battle of a couple of months, Shah Rukh and Gauri Khan's elder son, Aryan Khan got out of the clasp.

For those who don't know, the controversial drugs-on-cruise case had started when Narcotics Control Bureau (NCB) had raided a cruise in Mumbai-Goa on October 2, 2021. And during the investigation, they had found Aryan Khan was on the cruise, and his WhatsApp chats had confirmed his contribution to the drug racket. However, Aryan's doting daddy, Shah Rukh Khan had left no stone unturned to prove every allegation wrong against his son and had finally brought his son back home. Now, Aryan Khan, on June 30, 2022, issued a plea before the court asking them to return his passport. The court has directed the plea to the NCB and asked them to file a reply. The hearing for this matter will be on July 13, 2022. 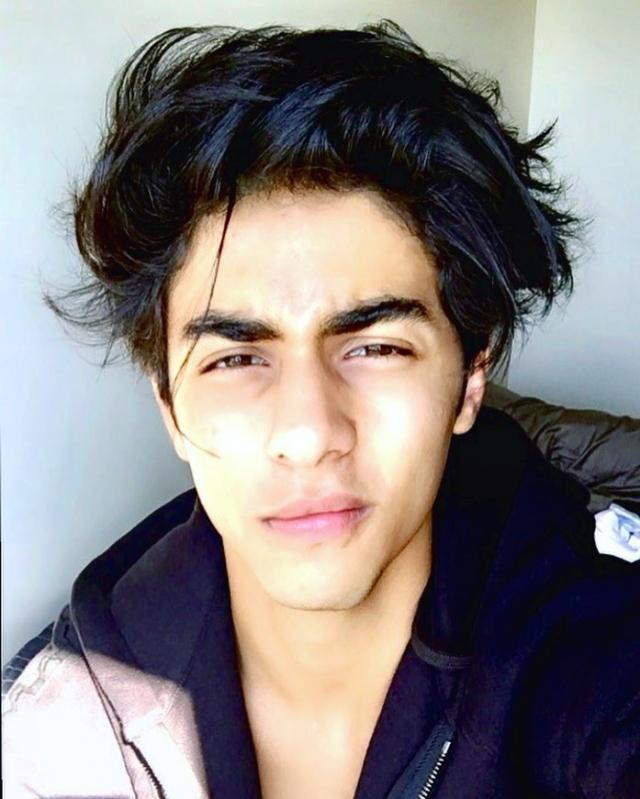 After getting accused of the controversial drug case, Aryan Khan was arrested and had even stayed in jail for 20 days. Later, he was granted bail by the Bombay High Court. But following the bailing condition, Aryan had submitted his passport to the court. Now, citing the charge sheet that does not name him, Aryan Khan filed a plea through his lawyers, Amit Desai and Rahul Agarwal of Desai Desai Carrimjee and Mulla. 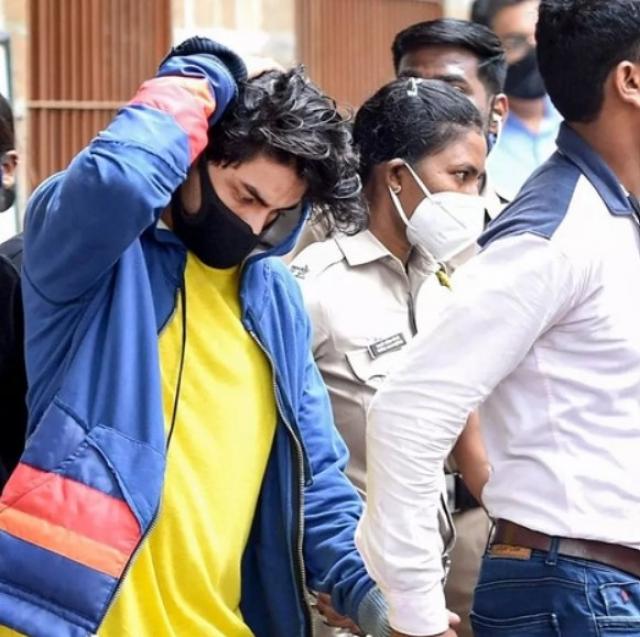 According to reports, a press note was released from the NCB's DDG (Ops) Sanjay Kumar Singh. In the notice, it was mentioned that Aryan Khan got a clean chit because of a lack of sufficient evidence. An excerpt from the press note could be read as:

"Based on an input NCB Mumbai on 02.10.2021, intercepted Vikrant Ishmeet, Arbaaz, Aryan and Gomit at International Port Terminal, MbPT and Nupur, Mohak and Munmun at the Cordelia Cruise. All the accused persons were found in possession of Narcotics except Aryan and Mohak. SIT carried out its investigation in objective manner. The touchstone of the principle of proof beyond reasonable doubt has been applied. Based on the investigation carried out by SIT, a complaint against 14 persons under various sections of NDPS Act is being filed. Complaint against rest 06 persons is not being filed due to lack of sufficient evidence." We hope Aryan Khan gets his personal life back on track!