He is one of the most accomplished and versatile actors that the Indian television has ever seen. His comic-timing is epic and unmatched. He started his career with a hysterical sitcom, Jane Bhi Do Yaaro and went on to give us some of the loved daily soaps of all times, the most recent and famous being Sarabhai vs Sarabhai Take 2. Yes, you guessed it right. We are talking about everyone’s absolute favourite, Satish Shah.

The 66-year-old actor is one of the most prominent figures of the Indian television and yet he doesn’t take up projects which require him to be away from home on a daily basis. Do you know why? Satish has a very simple reason for it, he loves spending time with his wife which for him is the most important thing in his life. Satish Shah and his wife, Madhu Shah have been married for 45 years now and the strength of their relationship is love. If you want your married life to be this blissful, you should read the love story of this amazing couple. So, let’s unravel Satish Shah and Madhu Shah’s love story for you all.

Meeting his co-actor for life 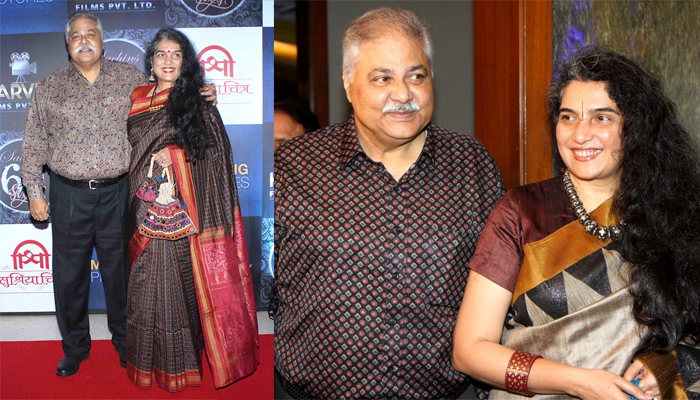 Satish Shah was a good student but with a naughtier side. He was a prankster and would often get into trouble for that. He was good at academics and sports but it was acting that caught his attention. When he got into Xavier’s College, he realised that acting isn’t that easy. He worked hard and got into FTII. After working with a theatre group for a while, he was signed-up for a daily, Yeh Jo Hai Zindagi. Later, Dilip Dhawan offered him a small role in his movie, Saath Saath and he agreed to do it. Little did he know that the girl of his dreams will finally say ‘yes’ to him here. The movie also starred Farokh Sheikh, Dipti Nawal and Neena Gupta. 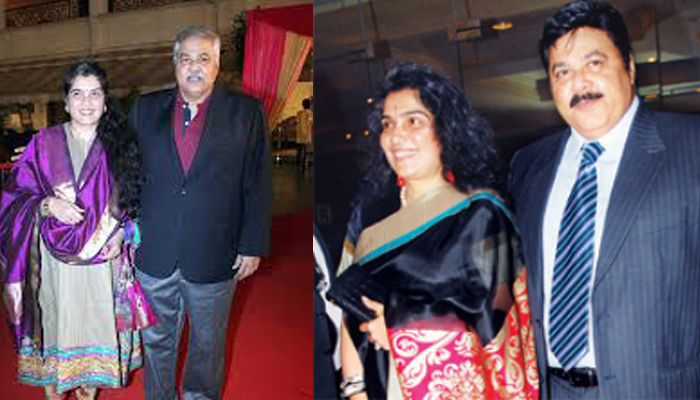 Satish met Madhu for the first time during the Sipta Film Festival. He liked her and proposed to her instantly. Madhu turned down this sudden declaration of love. Satish was heartbroken but he got another chance to woo this lady. The shooting of the movie, Saath Saath was scheduled in SNDT College, Juhu where Madhu was one of the students. Satish tried his luck again but was turned down for the second time. When he tried for the third time, Madhu asked him to meet her parents as she would agree to marry him only after getting her parents’ permission.

You May Like: Neena Gupta Found True Love At The Age Of 42, After A Roller Coaster Love Life 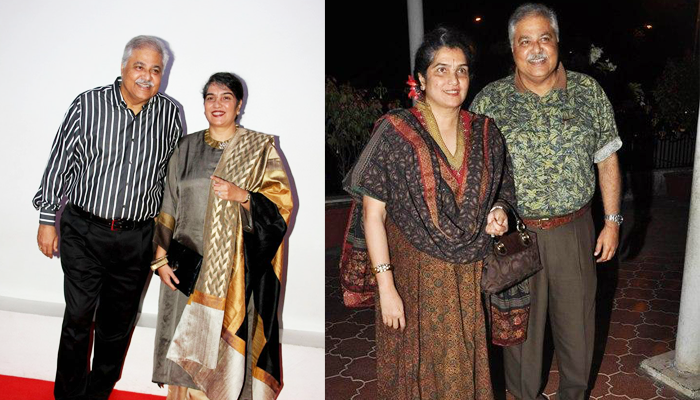 Satish and Madhu fell in love with each when arranged marriages were hailed and love marriages were condemned. It was also the time when a career in television wasn’t appreciated. This caused Satish a little trouble in getting the consent of Madhu’s parents. However, Satish convinced them and the couple got engaged within a month. They got married in 1972, eight months after their engagement. Satish Shah considers Madhu as his lucky charm. He had nothing before she came into his life. Even after getting married, Satish maintained his childlike nature. Before getting hitched to Madhu, he used to play pranks on others with his friend, Amrish Mehta. Later, Madhu also joined the gang. Once, Amrish dressed up as a ghost and sat in the backseat while Madhu and Satish were in the front. At every signal, he would scare the people standing near to their car. This is just one of the pranks that the gang would play together. Satish never signed up a daily soap that would require him to be on the sets on a daily basis. This is one of the main reasons why he didn’t sign any commercial serial after the first season of Sarabhai vs Sarabhai. He wasn’t ready to spend all the time away from his wife.

Satish Shah and Madhu Shah make one of the happiest couples from the telly land and there is so much that we can learn from them. They are not just each other’s life partner but also best friends. They seldom fight as they can’t live without laughing for a long time. These two are truly made for each other. We hope that their smiles never see a dull day.

Next Read: Sonali Bendre And Goldie Behl's Love Story Is A Beautiful Tale Of Accidental Love