On 'The Kapil Sharma Show', Riddhima Kapoor Sahni revealed a funny incident of her daughter, Samara as she once planned to leak her 'mamu', Ranbir Kapoor's phone number. Here's why!

Veteran actor, late Rishi Kapoor and Neetu Kapoor's daughter, Riddhima Kapoor Sahni, recently made her debut appearance on television by gracing the talk show, The Kapil Sharma Show, with her presence. Unlike other members of the Kapoor khandaan, Riddhima always preferred to stay away from the limelight. However, she is an avid social media user and enjoys a fan following of 1 million.

Riddhima had visited the show along with her mother, Neetu Kapoor, and the mother-daughter duo had revealed many unknown facts about the members of the Kapoor clan. While stating many funny experiences, Riddhima couldn't help but disclose a hilarious stance of her daughter, Samara Sahni, who had planned something extraordinary for her handsome mamu, Ranbir Kapoor. 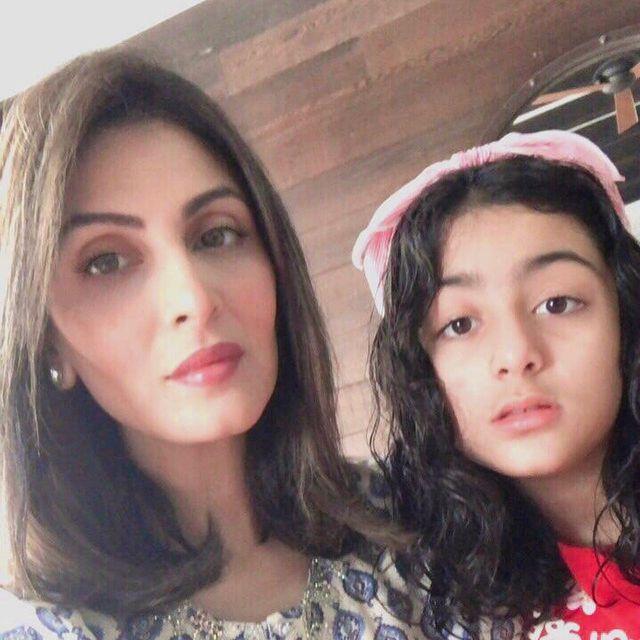 During her stint on The Kapil Sharma Show, when Riddhima Kapoor Sahni was asked if she has ever given away her brother, Ranbir Kapoor's phone number to any of her friends, she revealed that she has never done that. However, it was her daughter, Samara, who once floated the idea of leaking Ranbir's number to win an election in her school. Suggested Read: Arjun Kapoor And Malaika Arora Face The Wrath Of Netizens As He Drops His GF At Kareena's Residence 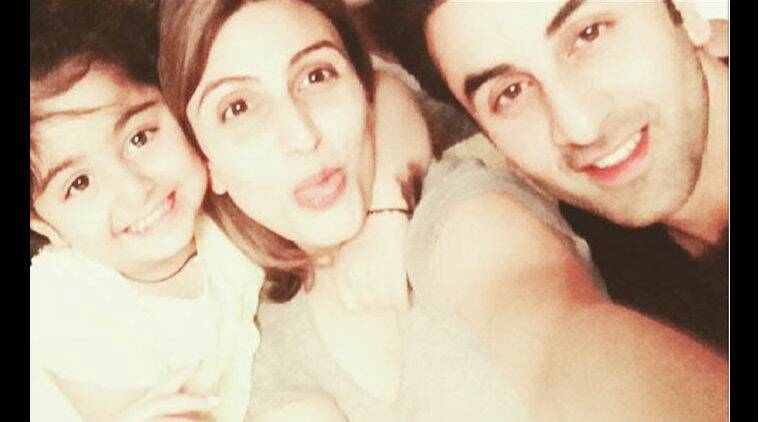 In the show, Riddhima Kapoor Sahni shared another funny instance about her brother, Ranbir Kapoor. When Kapil Sharma asked her about the rumour if Ranbir used to give away her clothes to his girlfriends. Riddhima affirmed the same and shared that when she used to study in London, Ranbir used to steal the clothes from her wardrobe, only to give them to his girlfriends.

When Riddhima came back home during the holidays, she was not able to find one of her tops. Then, when Ranbir Kapoor brought one of his girlfriends over, she realised that she recognised the girl’s top as it was one of hers. Hearing the instance, host, Kapil Sharma, Archana Puran Singh, and Riddhima and Ranbir's mother, Neetu Kapoor couldn't help but burst into laughter. 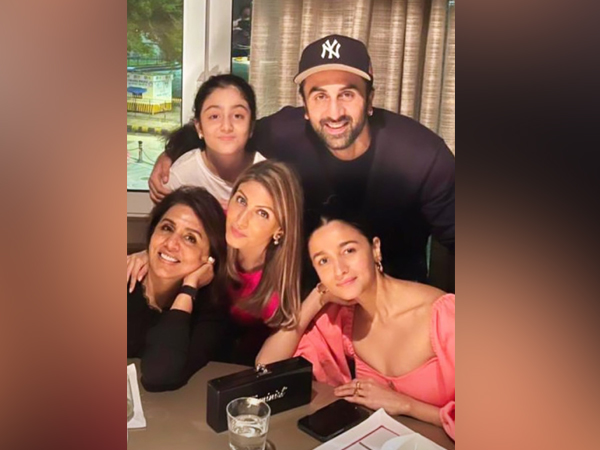 For the unversed, Riddhima got married to businessman, Bharat Sahni in 2006 and they had welcomed their daughter, Samara in 2011.