Karisma Kapoor's daughter, Samaira Kapoor turned a year older on March 11, 2020. It was her stepmom, Priya Sachdev, who shared an adorable birthday wish for her.

Bollywood has always raised the bar when it comes to relationships. Be it sharing an amazing rapport with the stepmother or the bond between half-siblings, celebrities have always given relationship goals. Just like Kareena Kapoor Khan shares a special bond with her husband, Saif Ali Khan’s kids, Sara Ali Khan and Ibrahim Ali Khan, her sister, Karisma’s Kapoor’s kids, Samaira Kapoor and Kiaan Raj Kapoor too share sharing an amazing bond with their stepmother, Priya Sachdev Kapoor. The glamour world has redefined the concept of a modern family. (Also Read: Siddhant Karnick Opens Up About His Divorce And What Went Wrong In His Marriage With Megha Gupta)

After Karisma Kapoor and Sunjay Kapur’s divorce, the custody of their kids went to Karisma but both their kids, Samaira Kapoor and Kiaan Raj Kapoor share a great camaraderie with their stepmom, Priya Sachdev Kapoor. On March 11, 2020, Samaira turned a year older and it was Priya, who shared a beautiful wish for her. 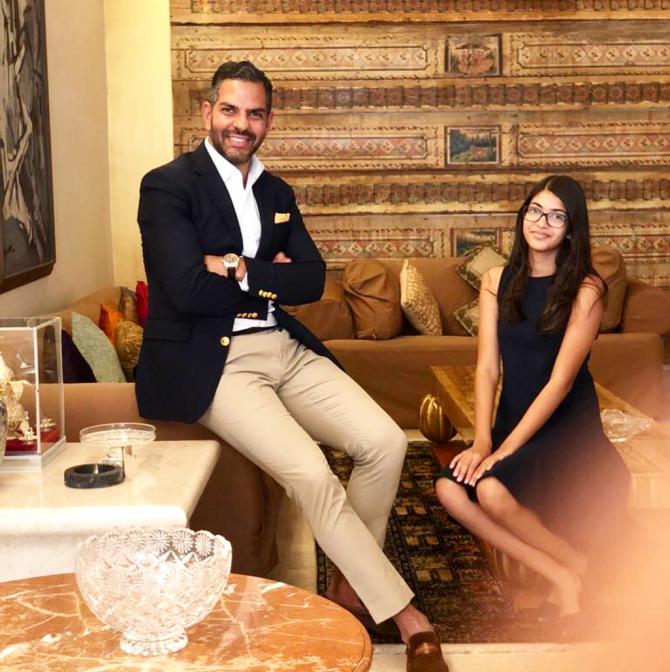 Priya took to her Instagram handle and shared some pictures of Samaira with an adorable birthday wish. Her wish can be read as “Happy Birthday to our gorgeous girl ... wow you are 15 today! You are growing into a fine and beautiful young lady... making us all so proud of you sweetheart!  we love you.” followed by a heart emoticon. 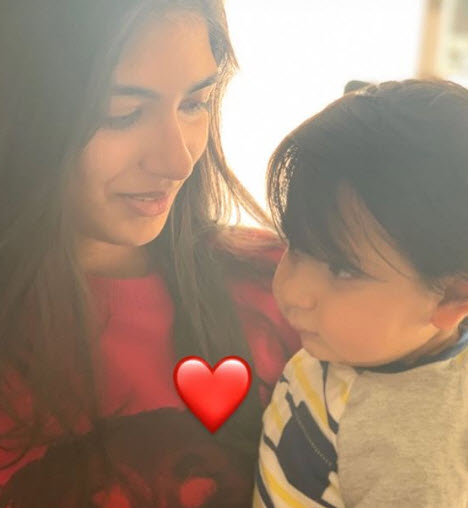 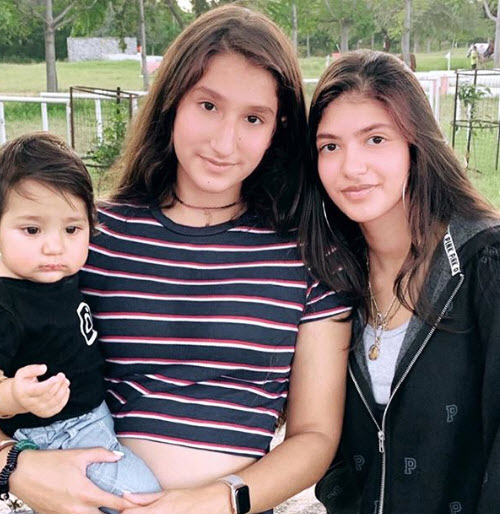 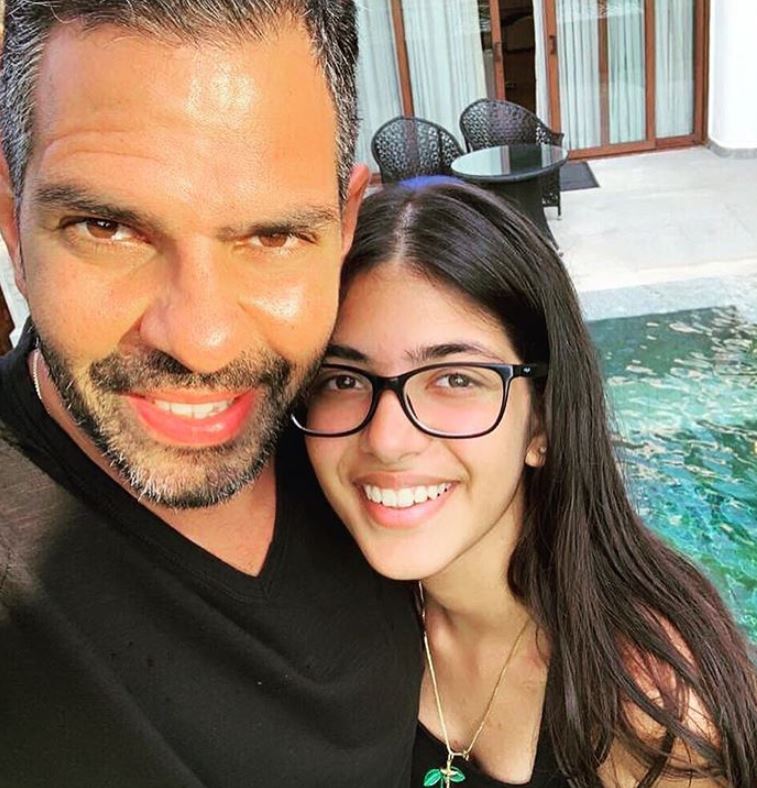 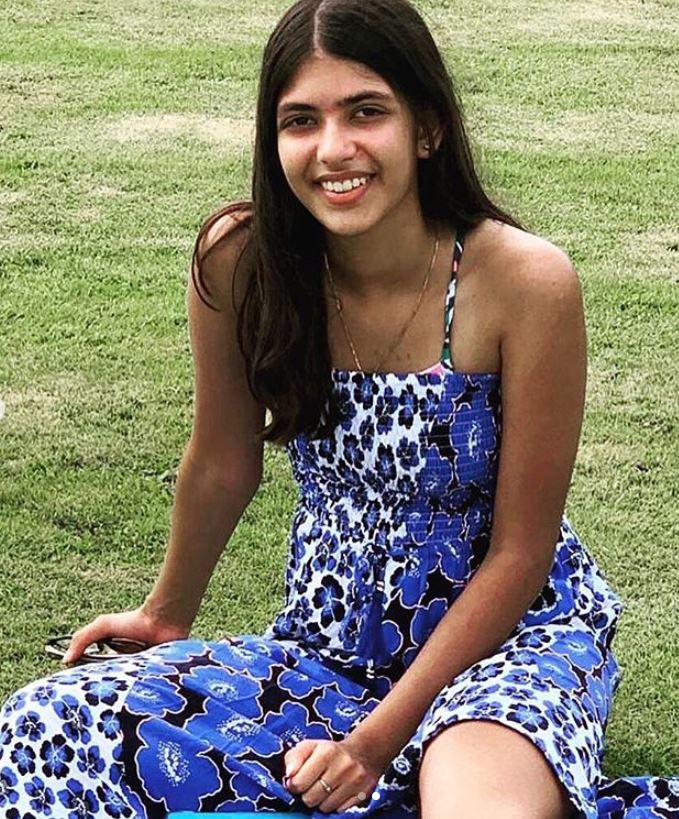 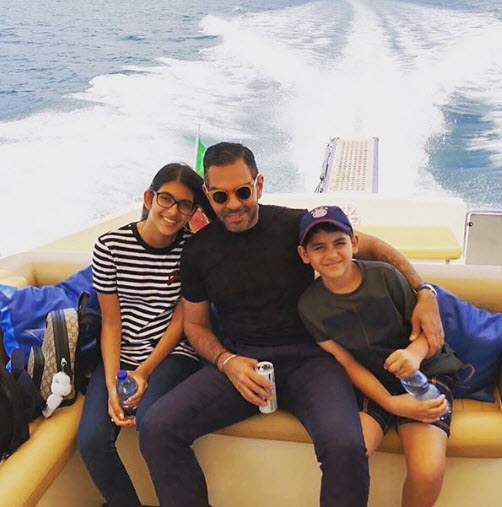 On October 29 2019, the family had posed for a perfect family picture on Diwali. The picture had Sunjay, with his boys, Kiaan and Azarias, his daughter, Samaira, Priya and her daughter from her first marriage, Safira, pose happily for the camera. The pictures had spoken volumes of the happiness and comfort they share with each other. The same was captioned as “#ThisisUs Azarias’s first Diwali... A special and perfect Diwali with his siblings. Blessed to have our beautiful Family! Wishing you all a Very Happy Diwali! #Diwali #Azarias #Kiaan #Samaira #Safira.” Priya was earlier married to American hotelier and actor, Vikram Chatwal and has a gorgeous daughter, Safira. This is Sunjay’s third marriage as he was earlier married to designer, Nandita Mahtani and then with the famous actress, Karisma Kapoor (has two children- Samaira and Kiaan). Priya Sachdev Kapur and Sunjay Kapur had a hush-hush wedding in Delhi on April 13, 2017, where only close friends and relatives were invited. Sunjay and Priya had met on a flight for the first time and had dated for 5 years before walking down the aisle.

Karisma Kapoor and Sunjay Kapur ended their 11 years of marriage in 2016 when their divorce got finalised. And post the divorce, Sunjay went on to marry a model, Priya Sachdev. Priya and Sunjay had welcomed their firstborn, a baby boy in 2019, whom they had named Azarius Kapur. On February 14, 2019, Priya had shared a post wishing the loves of her life on Valentine’s Day. Sharing pictures of her newborn son cuddled in daddy’s arms, a photo of her daughter from her first marriage, Priya had captioned the pictures as, “Happy Valentines Day to Loves of my Life...love you all unconditionally #youaremyworld #myvalentines”. (Also Read: Shaheen Bhatt Reveals How Sister Alia Bhatt Felt Guilty For Not Knowing About Her Depression) 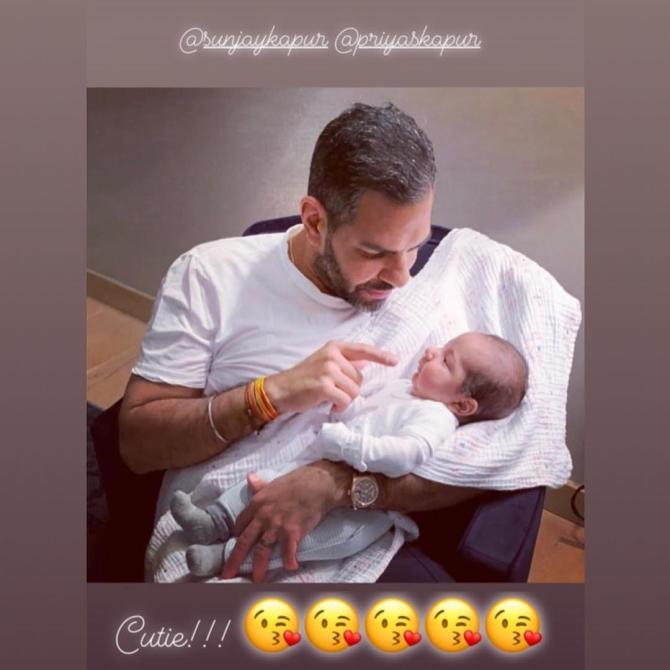 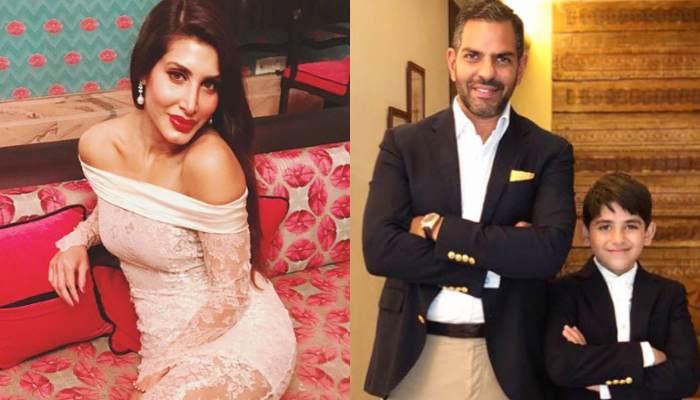 Bollywood has taught us many things and has always set a bar. Be it fashion or relationship, we love how our celebs have gone ahead of times in setting up a modern-day family concept. Gone are the days when stepfathers and stepmothers were considered evil and would go to any