Salman Khan Gets Bitten By A Snake At His Farmhouse, His Father, Salim Khan Reacts On The Incident

Ahead of his birthday, Salman Khan was spending quality time at his Panvel farmhouse. However, he got bitten by a snake and was rushed to the hospital.

December 27, 1965, was the day when the Khan pariwaar had welcomed the star of Bollywood, Salman Khan. Famous Bollywood scriptwriter, Salim Khan and his wife, Salma Khan had welcomed their elder son, who rose to fame with his exceptional acting skills and took away the heart of millions of girls. The actor will be celebrating his 56th birthday on December 27, 2021, and like every year, he is planning to spend his special day at his farmhouse in Panvel.

However, in a major breakthrough of events, Salman Khan got bitten by a snake in his bedroom at the family's farmhouse in Raigad, Panvel, on the eve of his birthday. According to reports, the 56-year-old actor was rushed to the hospital and got discharged a few moments back. Now, the actor's father, Salim Khan gave some updates about the incident.

Aayush Sharma Shares How He Felt While Blowing Punch At Brother-In-Law, Salman, In Film, 'Antim'

Recommended read: Jackie Shroff Reveals How His Brother Died At The Age Of 17, Shares Dad Warned Him Of A Bad News In a conversation with ETimes, Salman Khan's father, Salim Khan shared that the actor was at his Panvel farmhouse early in the morning when a snake bit him. He further revealed that the snake was non-poisonous and hence, nothing major happened to him. In his words:

"We were definitely worried when it happened and Salman rushed to the nearest medical centre to get an injection that is needed in such cases. Thankfully it turned out that the snake was not poisonous. Well, he returned to the farmhouse and went to sleep for a few hours. As we speak, he is fine. There's nothing to worry- but yes, there was a scare." 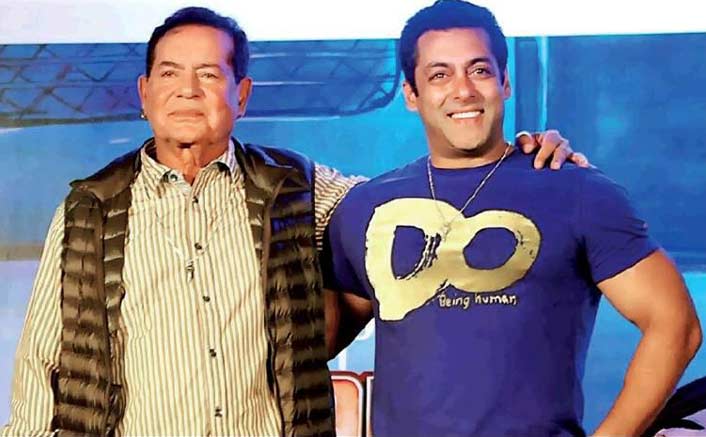 Salim Khan also revealed that the staff at their farmhouse often get bitten by snakes and scorpions and shared that most snakes near the area are not venomous. He further mentioned that though they had caught the reptile, they didn't kill it, and added:

"The staff came racing when Salman got bitten and they caught the reptile in question. But I have always told them not to kill the non-poisonous snakes. So after we got to know that the one which had bitten Salman was not carrying any poison, we released the snake back into the jungle area, a little away but at a safe distance from our farmhouse."

Also read: New Bride, Shraddha Arya Shares Goofy Pictures From Her Honeymoon, Enjoys At A Beach In The Maldives 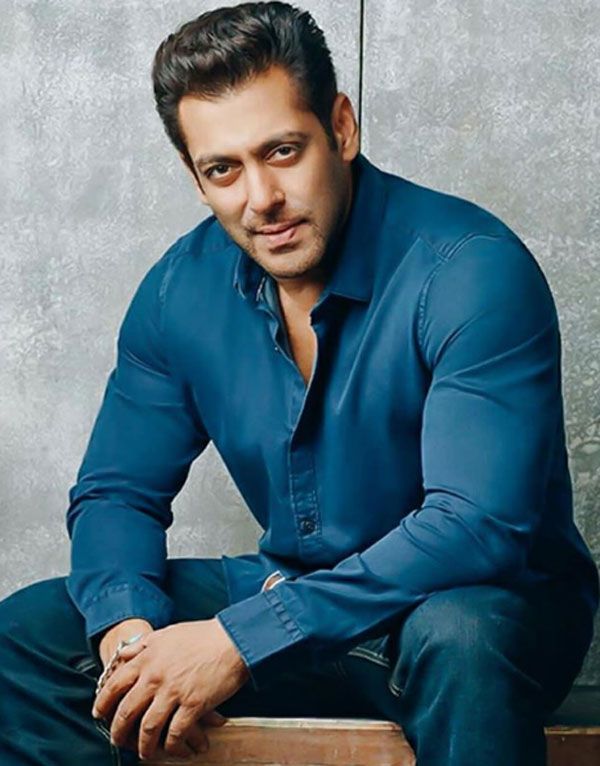 Aayush Sharma and Arpita Khan Sharma's daughter, Ayat Sharma shares her birthday with her mamu. As Salman Khan had turned 55, his little niece, Aayat had turned 1! In an interaction with the Hindustan Times, Aayush had shared that Ayat was a gift to Salman. He had said:

"The due date was last week of December or first week of January. When we told this to everyone, Bhai (as Salman is lovingly called) was excited and said ‘give me a gift’. So, it was a conscious decision to bring Ayat into this world on that day. It is a very good omen to have her on Bhai’s birthday... Also, it saves me from giving multiple parties! Arpita has a habit of throwing lavish parties, so I was anyway thinking how much I’ve got to earn to celebrate hers, mine, Ahil’s (three-year-old son) and Ayat’s birthdays. Now, we all can go to the farmhouse, where on one side, we can celebrate Bhai’s birthday and the other side can be booked for the kid’s party." 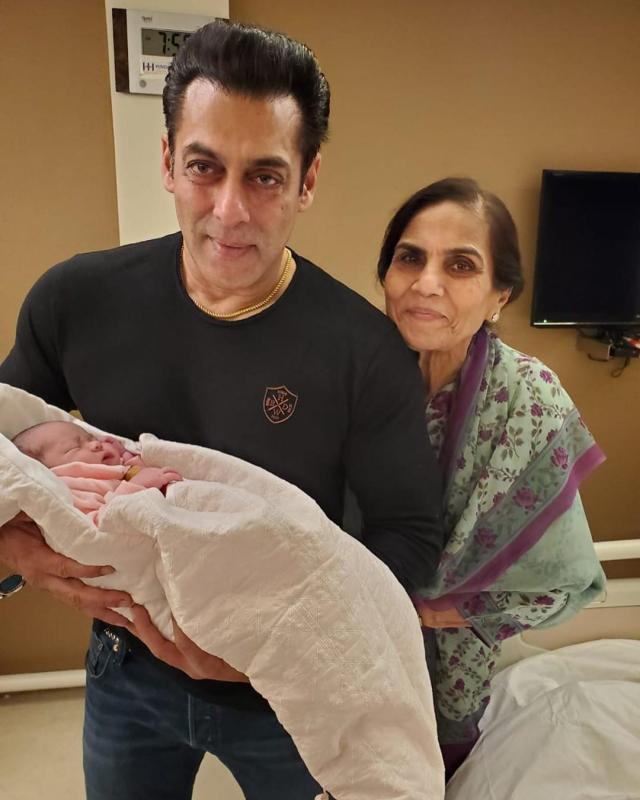