A few days ago, Saif Ali Khan had stated that he had liked his movie, 'Love Aaj Kal' trailer more than Sara Ali Khan's. In an interview recently, Saif justified his comments saying teasing is good.

We still can’t get over with the modern-day love story of Jai and Meera portrayed by Saif Ali Khan and Deepika Padukone in the movie, Love Aaj Kal, which was directed by Imtiaz Ali in the year 2009. The storyline perfectly showed the twists and turns in the lives of a couple, who doesn’t believe in tying the knot with each other in the name of love and give their career a priority. And now in 2020, Imtiaz is back with a fresh star cast for the sequel of Saif and Deepika starrer, Love Aaj Kal, and who better than the modern-day rumoured couple, Sara Ali Khan and Kartik Aaryan to play the lead roles. Sara and Kartik play the lead protagonists, Veer and Zoe in the sequel of the much-awaited film and we can’t wait to watch the movie with a millennial twist in the storyline. (Recommended Read: Anurag Sharma's Newly Wedded Wife, Nandini Gupta Falls After The Couple Dance On Their Wedding Day)

The original movie saw Saif Ali Khan playing the main role and 11 years after his movie, his daughter, Sara Ali Khan is portraying the role of the lead character in the sequel of the movie. In an interview with the Mumbai Mirror, Saif had talked about Sara featuring in the sequel of his movie and had confessed that it’s a great achievement for her but he doesn’t know how to feel about it. He had also shared that even he could have acted in the sequel as he just did the remix of his song, Ole Ole for his movie, Jawaani Jaaneman. Saif had also wished Sara good luck and had stated that time is flying fast. When the trailer of the movie, Love Aaj Kal featuring Sara was released Saif had commented that he had liked his movie trailer more. And now in an interview with The Times of India, he has justified his statement. 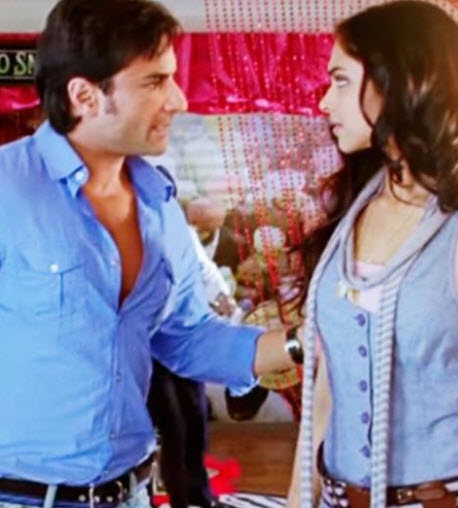 In an interview with the Times of India, Saif Ali Khan said, “With my daughter, I tried to crack a mildly competitive joke. I’m saying I kind of liked our more but obviously this is a completely different movie. And I don’t think it’s perhaps right to compare but, of course, the producers have chosen the same name and I am quite possessive over our film. I don’t want to come across the wrong way because of course what I said was a joke. A little bit of teasing is good.” 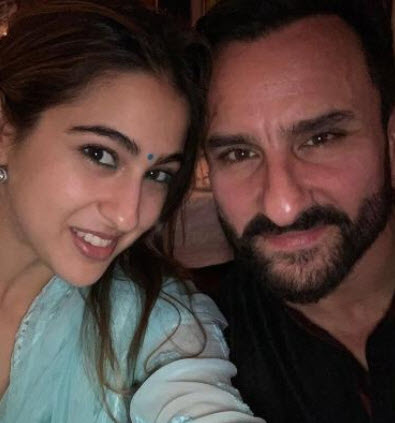 Further talking about the movie, Love Aaj Kal finding relevance in every generation as it revolves around the ever-evolving language of love, Saif added further, “I do understand that the idea behind the film is that when the minute the language of love kind of changes, one can make this film with every generation. So, I’m sure it’s a completely different film from ours. And all the best guys, just a joke.” Saif also talked about the much-talked-about chemistry between his daughter, Sara and her rumoured beau, Kartik Aaryan in the movie and said that it was one of the major draws of the movie and added, “I think it is very interesting. Both of them are tremendously popular actors. I’m sure you know people are going to flock to see the movie.” (Suggested Read: Aayush Sharma Shares A 'Happy Faces' Picture Of Arpita Khan Cuddling Her Munchkins Ahil And Ayat) 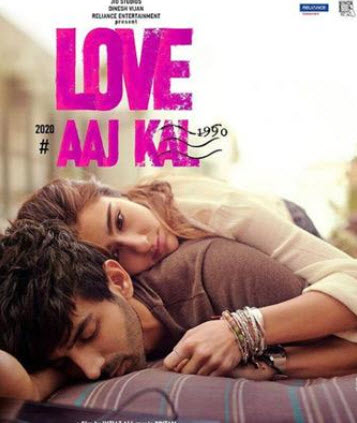 Sara Ali Khan, in an interview with the Mumbai Mirror, had opened up on Saif Ali Khan’s statement of liking his trailer more and had said, “We are all protective and possessive about our work. I am proud that my father too, is as proud of his creations as mine.” She was quizzed about the fact that her film, Love Aaj Kal opens in exactly two weeks’ time after her father’s film. Sara had added that she understands the pressure and privilege she gets after coming from a family of actors, “I come from a family of actors and where’s there’s a privilege, there’s pressure too and where’s there’s pressure there’s also fun.” In an interview with Pinkvilla, Saif Ali Khan had confessed that he is proud of Sara Ali Khan and had said, “I’m so happy for her. This was her choice all the way. She chose this and made it happen. And I thought she was brilliant. A thinking actress who is expressive and inventive in every shot. I see a fantastic future for her. She is used to being good at what she loves, but I thank the people for welcoming her and giving her the acceptance that an actor needs." 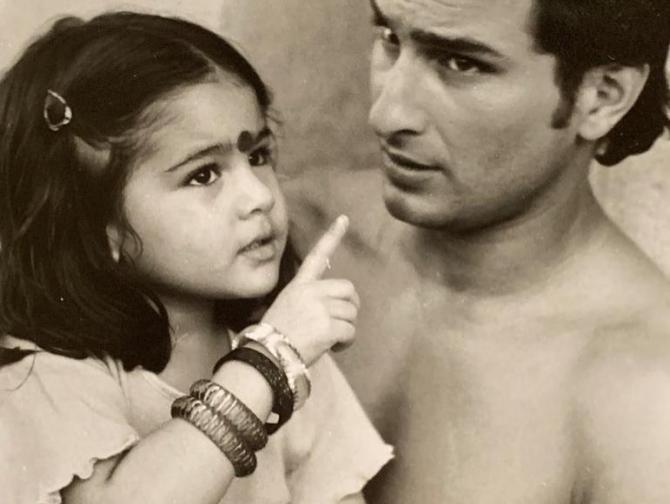 In an interaction with the Vogue magazine, Sara Ali Khan had talked about her father and had said, “He’s a lot like me—we’re both readers, we both like history, we’re both travellers. He is 25 years older than me, which isn’t a lot. I am right in between the age gap of Taimur (Saif and Kareena’s son) and my father." (Must Read: Mira Rajput Kapoor Stuns As A Bridesmaid In A Fuschia Ruffled Jumpsuit At Her 'Veere Di Wedding') 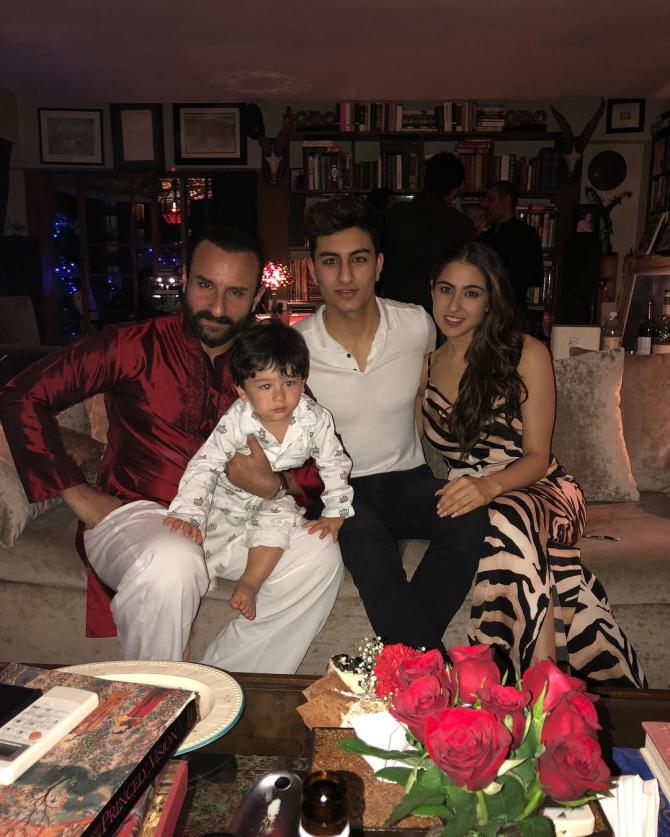