'MP3: Mera Pehla Pehla Pyaar' fame, Ruslaan Mumtaz and his wife, Nirali Mehta are all set to embrace parenthood. Ruslaan, in an interview, shared details about the same and their babymoon.

Whenever you will ask a woman about the best day of her life which she will cherish throughout, she will always say it is the day she held her little munchkin in her arms. God has bestowed the best gift to woman and that is, to give birth to a human being. Whenever a couple starts their ‘happily ever after’ and after settling into their married life, they start their planning of bringing the third wheel of their lives, a little bundle of joy. When a couple hears the news of their pregnancy, they start to tick mark the number of days remaining and when the day will finally arrives, there is no limit to their happiness and joy. From going through several physical changes to being sleep deprived, a woman’s body goes through a lot of changes when she carries a life inside her. But in the end, when she holds her little munchkin in her arms, everything seems worth it. (Recommended Read: Sara Ali Khan's Reply To 'Abba', Saif Ali Khan Liking His Movie's Trailer More Is All About 'Adab')

MP3: Mera Pehla Pehla Pyaar fame, Ruslaan Mumtaz and his wife, Nirali Mehta are painting the town red with their love. Ruslaan had met Nirali at dance guru, Shiamak Dawar’s dance classes and Ruslaan had never noticed her despite being in the same class. And their dance guru, Shiamak had played Cupid between the duo. Ruslaan had once recalled that he used to stand beside a tree outside his dance class with his friends when he had seen Nirali. And there was no looking back for him as it was love at first sight. When Ruslaan had discontinued his dance classes, Shiamak would often invite him to the shows to keep the two of them close. And it was on March 2, 2014, when Ruslaan had tied the knot with Nirali in a grand style.

Ruslaan Mumtaz's Son Shares An Uncanny Resemblance With His Mom, Nirali Mehta In Her Childhood Pic 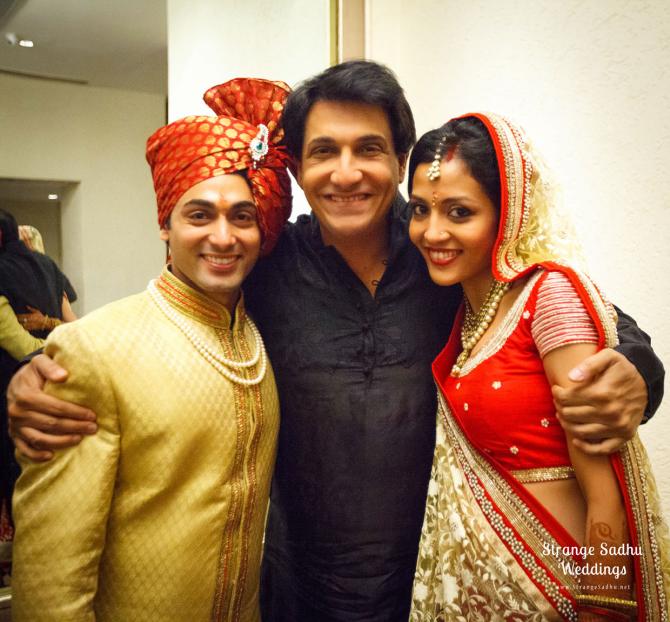 Now after 5 years of marital bliss, the duo is all set to start a new phase in their lives as they are soon going to embrace parenthood. On February 1, 2020, Nirali took to her Instagram handle and posted a happy picture with Ruslaan, in which she could be seen flaunting her baby bump and the duo looked adorable. She captioned the picture as “And suddenly you just know it's time to start something new and trust the magic of beginnings. Can't wait for this next chapter with my bestest by my side.” Nirali is due in April 2020 and we can’t wait for the baby to arrive. (Suggested Read: Anurag Sharma's Bride, Nandini Gupta Got Teary-Eyed On Their Wedding, 'Varmala' Video Inside) 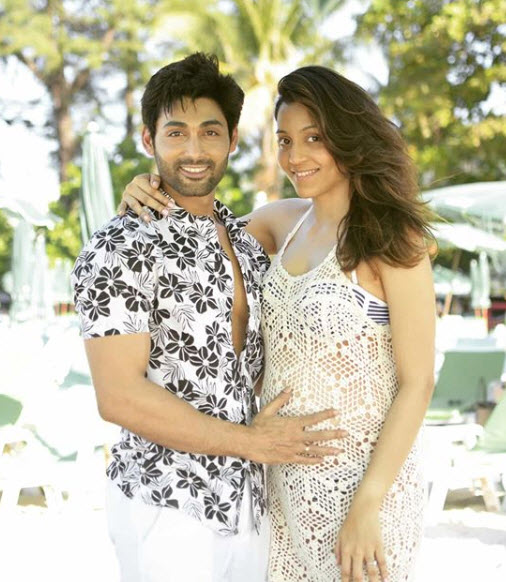 In an interview with the Bombay Times, Ruslaan Mumtaz shared details about the same and said, “Everyone at home is excited, too. Nirali and I have been watching baby videos to know more about parenthood. We recently went for a babymoon to Thailand and had a great time there.” The duo is hoping to welcome a baby girl and has already finalised a name. Speaking about the same, Ruslaan said, “However, we haven’t thought of a name if we have a boy. If that happens, we will have to start looking for a name.” Once in an interview with India Forums, Ruslaan Mumtaz had talked about how his then-girlfriend, Nirali Mehta feels about all the attention he gets from the fans. He was quoted as saying, “As an actor, I have to respect my audience, and I appreciate the fact that somebody is removing so much time to show me their love. Nirali too loves the fact that people love me so much and are excited to see me. She is not jealous at all. She sees how popular I am and the kind of mail I get on FB... some girls send me pictures, some send me gifts, but she takes it very sportingly. I get a little scared after seeing this craze but Nirali has no such reaction at all.” 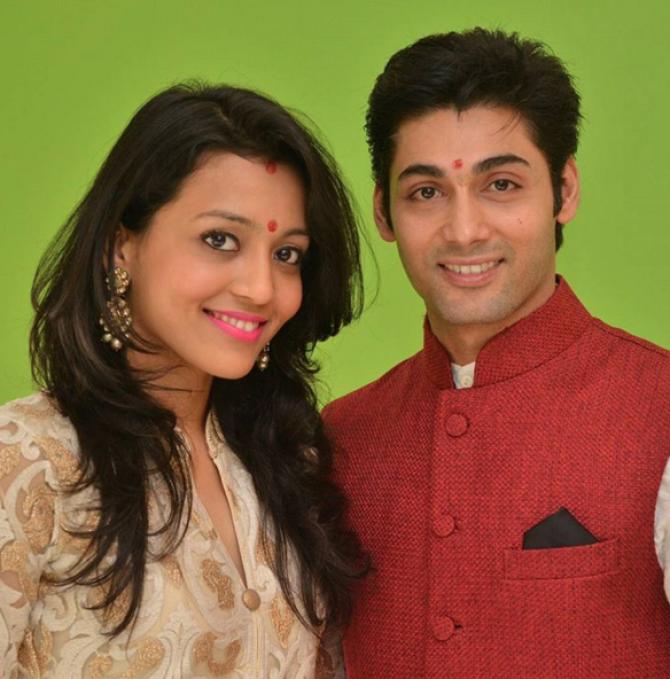 Talking about doing a dance show with Nirali Mehta, Ruslaan Mumtaz had revealed, “I am not very good at dance but Nirali is excellent at it and if we are ever offered Nach Baliye she will be most thrilled to do it and I too will do it for her. She is a wealth manager by profession and loves her job, but she won't mind being part of the entertainment business for a little while.” (Must Read: Shahid Kapoor And Mira Rajput Kapoor's Instagram PDA Over A Romantic Sculpture Has Left Us Swooning)