South Indian superstar, Jr NTR was spotted at the Hyderabad airport after completing the shooting of his next film, RRR, in Ukraine. The legendary filmmaker, SS Rajamouli, directed the film, and it is one of the reasons behind the film's massive hype. For the unversed, RRR is a period-drama film and features many biggies of Indian cinema like Ram Charan, Ajay Devgn, Alison Doody, Alia Bhatt, and many others.

The actor is in headlines and broke the internet after his publicist, Mahesh Koneru, shared the first pictures of the actor's newly purchased Lamborghini Urus Graphite Capsule. This latest model of the luxury car is the first one in the country, and its price will leave you numb for minutes. 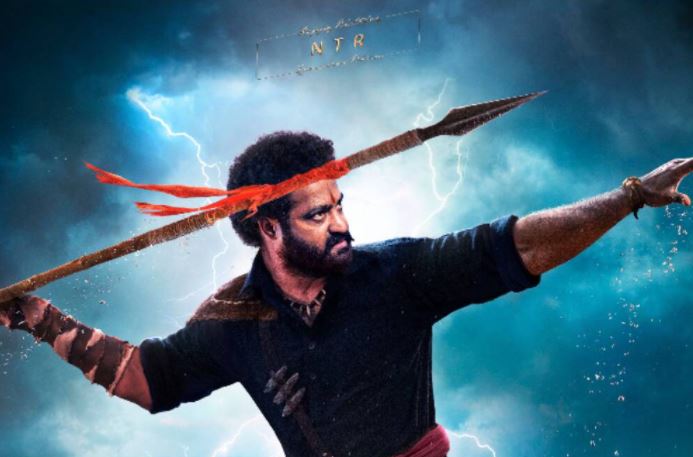 On August 18, 2021, the popular Instagram page, Automobiliardent, which keeps track of all the major developments in the automobile sector, announced the big news that India's first Lamborghini Urus Graphite Capsule has landed in Hyderabad after it was purchased by Jr NTR. The Urus model in stealth mode is simply breathtaking. Talking more about the colour of this luxury car then it is finished in Nero Noctis Matte with the famous Arancio Argos contrast colour. 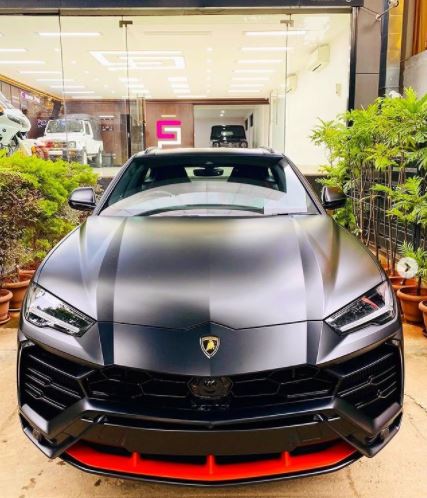 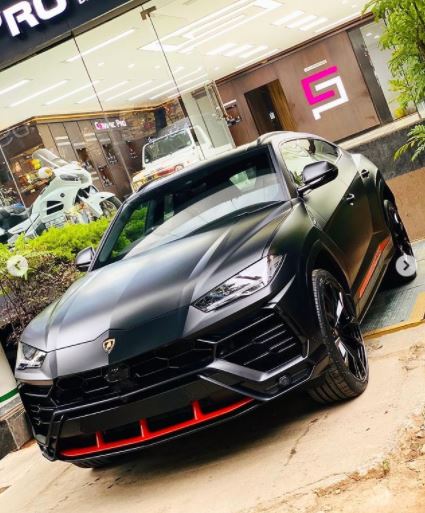 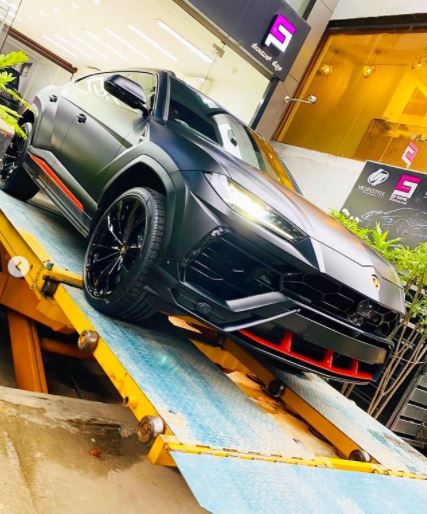 Famous Indian automobile expert, Manish Asrani also dropped a close glimpse of Jr NTR's Lamborghini Urus Graphite Capsule on his IG handle, and it's enough to take your breath away. Talking about the price of this elite model, then as per the reports, Jr NTR purchased it for a whopping sum of Rs. 3.16 crores. Although it was already confirmed that the car is going straight to Jr NTR's garage. But the final seal was put on the reports after his publicist, Mahesh Koneru, shared Automobiliardent's post on his IG stories. 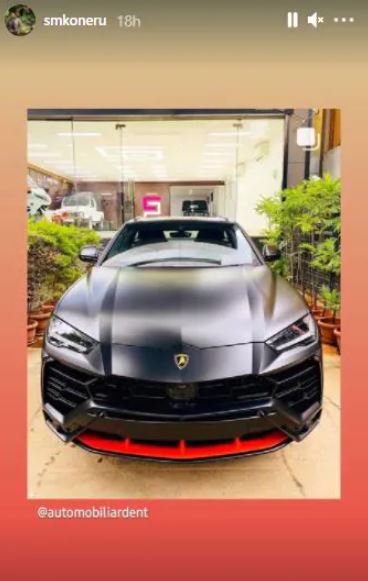 Talking about his personal life, Jr NTR got married to Lakshmi Pranathi on May 11, 2011, and it was an arranged marriage set by their families. The lovely couple had embraced parenthood for the first time on July 22, 2014, after Jr NTR and Lakshmi had welcomed a baby boy in their lives, whom they have lovingly named Abhay Ram. The family of three had welcomed another boy into their lives on July 14, 2018, and have named him Bhargav Ram. Earlier this year, on May 11, 2021, Jr NTR and his wife, Lakshmi Pranathi, had celebrated their 10th wedding anniversary on their super-special day. The actor's massive fanbase had painted the whole Twitter in the colours of their rare wedding pictures. From their unseen wedding pictures to their cutesy family moments, every single picture speaks everything about NTR's love for his wife and children. 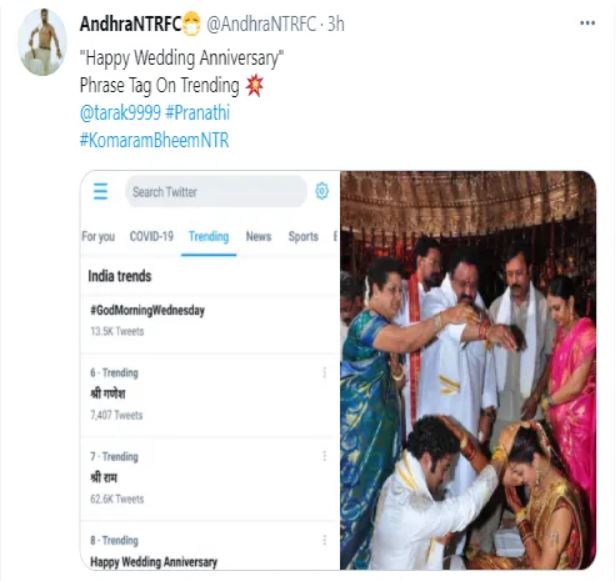 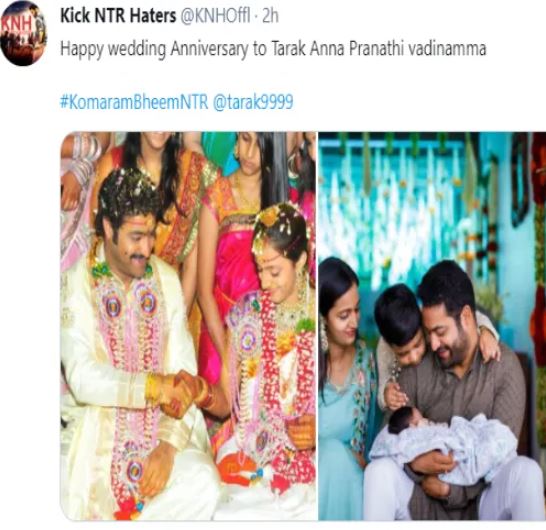 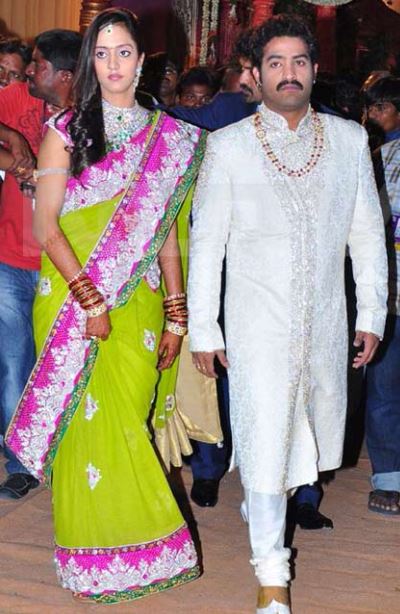