Unseen video of Hina Khan and Rocky Jaiswal as he gives her post-covid care, proving to be a doting boyfriend.

Television’s most sought-after actress, Hina Khan has been going through a difficult time as she lost her father. The actress was in Kashmir for her work commitments, when her father had suffered a cardiac arrest on April 20, 2021. Hina’s boyfriend, Rocky Jaiswal has been Hina’s pillar of strength, who stayed with her during the toughest phase of her life.

Hina Khan Enjoys Clubbing Night In The Maldives With Her Boyfriend, Rocky Jaiswal, Holding His Hand

On April 26, 2021, Hina Khan had taken to her IG handle and had shared the news of being tested COVID positive. The actress had revealed it’s a challenging time for her and her family and requested everyone for their prayers and had quarantined herself. Hina was coming to terms with her father’s sudden demise when she had to stay away from her family post her COVID positive results. 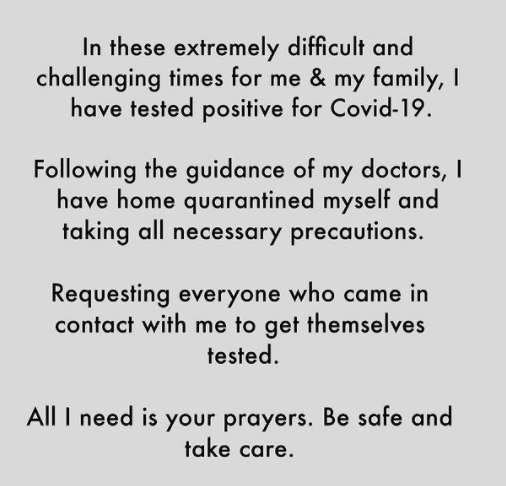 We have recently stumbled upon an unseen video of Hina’s boyfriend, Rocky Jaiswal taking care of her post covid. In the video, Rocky was seen giving Hina a concoction of Giloy to boost her immunity. After he feeds her the concoction with his own hands, Rocky gives her a glass of warm water to remove the sour taste. The way he took care of her proved that he is a doting boyfriend.

Hina Khan had met Rocky Jaiswal on the sets of the popular serial, Yeh Rishta Kya Kehlata Hai. It was Hina’s debut show and Rocky was the supervising producer. Hina’s dedication and commitment towards her work had impressed Rocky. While the serial had given us many real-life couples, it had also acted as Cupid for Rocky and Hina. It was during her stint in Bigg Boss house, we had gotten to see Hina’s much talked about relationship with Rocky. He had taken their friendship to the next level by proposing her on national television inside the Bigg Boss house, and it was a sight to behold.

Recommended Read: How Kirron Kher Got Away From Her First Marriage To Marry The Veteran Actor, Anupam Kher On May 1, 2021, Hina had taken to her Instagram handle and had penned an emotional note. She had posted two masked pictures and had revealed her helpless situation of dealing with the loss of her father and not being able to grief with her family during the difficult time. 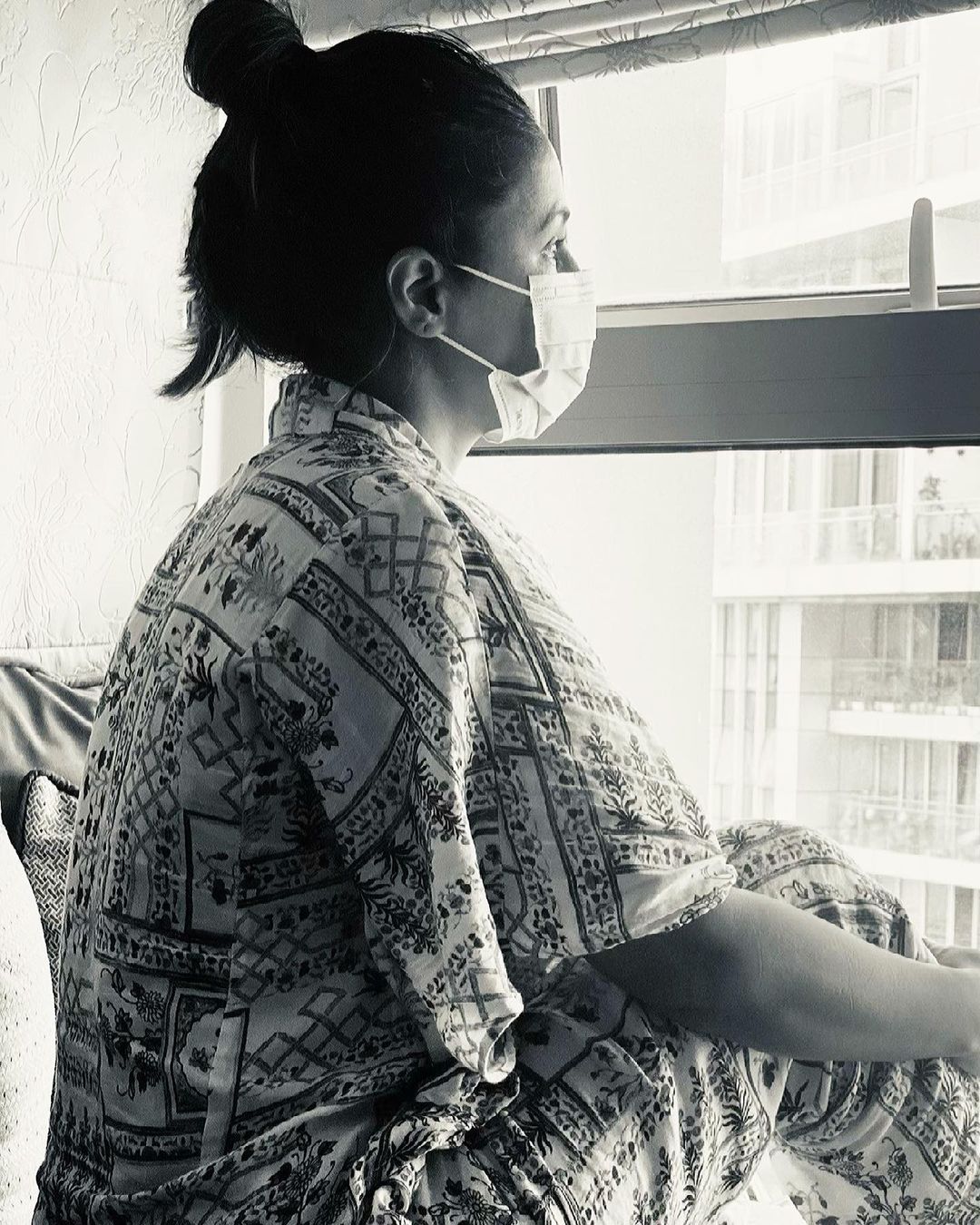 Her note could be read as "A Helpless Daughter. Who can’t even be with her mother to comfort her, when she needs her the most. Dear people, times are tough very tough for not just us, but everyone around. But there's a saying, tough times don’t last, tough people, do. And I am, was and will always be my daddy’s strong girl. Send in your prayers please. Let there be light. Dua."

Also Read: When A Teary-Eyed Sushant Singh Rajput Had Paid An Emotional Tribute To His Late Mother [Video] 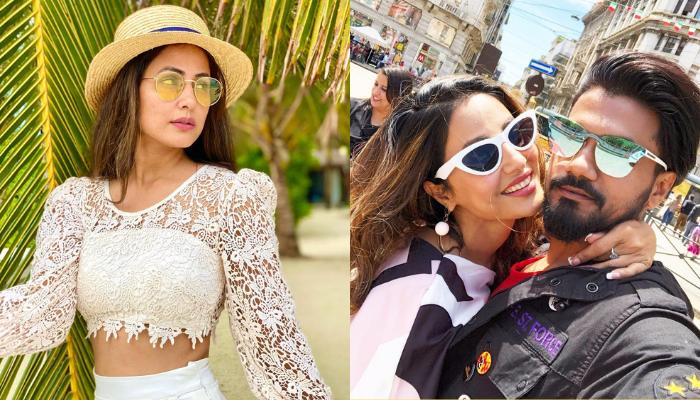 Television actress, Hina Khan has been leading the headlines for her stunning appearances at the 75th Cannes Film Festival 2022. After walking on the red carpet, leaving her millions of fans awestruck, now the actress is out on a date with her boyfriend, Rocky Jaiswal in Budapest, and pictures of