Hina Khan is one of the most popular television actresses, who made her way to the films. It has been more than a decade that Hina is at a high pedestal due to her eye-catching sartorial picks and heart-touching acting skills. With all the amenities, she seems to have a perfect life.

However, the actress recently posted an array of cryptic posts which hinted towards her breakup with producer, Rocky Jaiswal. Taking to her IG handle on December 6, 2022, Hina Khan shared a post about betrayal, which led to their breakup rumours. Her post can be read as:

Hina Khan Enjoys Clubbing Night In The Maldives With Her Boyfriend, Rocky Jaiswal, Holding His Hand

“Betrayal is the only truth that sticks."

Recommended Read: Kajol Recalls An Incident When Her Daughter, Nysa Devgan Was Stopped On Singapore Bus For Autograph 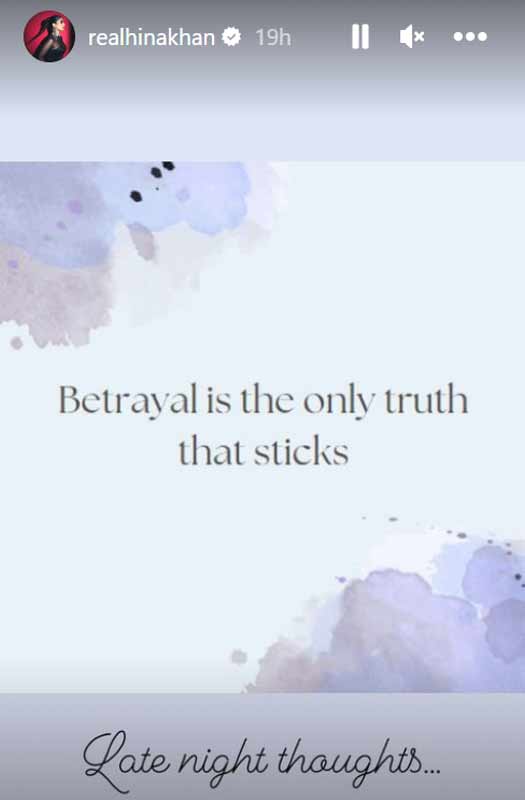 After this, she took to her IG stories again and penned one more heartfelt note about forgiving the ones who betrayed you. She also mentioned how good hearts sometimes don’t see the bad in other people and fall prey to their lies. She wrote:

“Remember to forgive yourself for the blindness that put you in the path of those who betrayed you. Sometimes a good heart doesn't see the bad...” Hina and Rocky had met on the sets of the TV show, Yeh Rishta Kya Kehlata Hai. Rocky was the supervising producer of that show. At first, they became great friends, and later their friendship bloomed into love when Rocky surprised everyone by proposing to Hina on National television in the Bigg Boss 11 house. 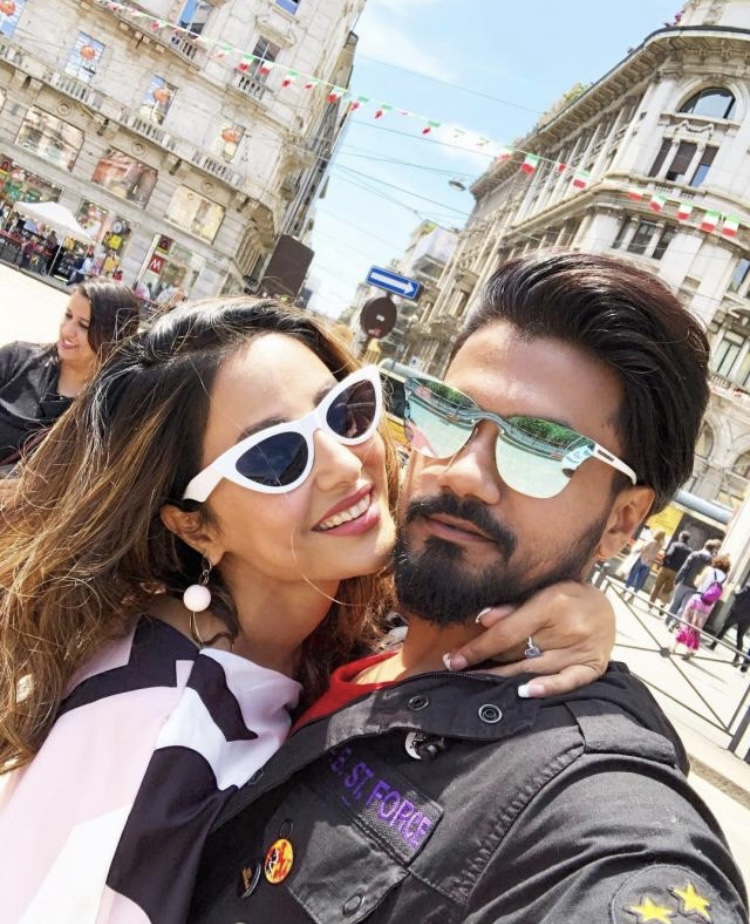 In several past interviews, Hina and Rocky had opened up about their marriage plans. The power couple has always said that they have been through many ups and downs together and would soon give a societal tag to their relationship by marrying each other. Calling the wedding a formality, Hina had said that she would tie the knot with Rocky by 2024. 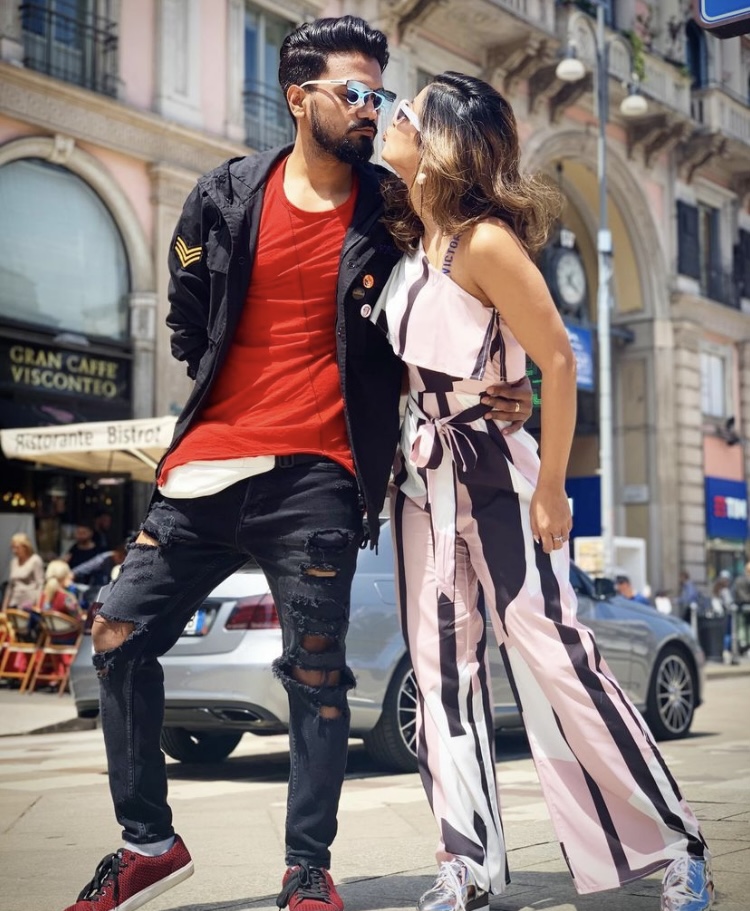 What are your thoughts on Hina Khan’s posts? Let us know!