Rhea Kapoor tied the knot with the love of her life, Karan Boolani in an intimate ceremony. Check out as Rhea gives us deets of her wedding day look!

The Kapoors are known for their amazing acting skills and their grand weddings. However, we have never thought they will ever say 'yes' to an intimate wedding with a handful of guests. But anything is possible when we talk about the minimalistic Kapoor girl, Rhea Kapoor. All her life, she has tried breaking the stereotypes, and her wedding was no different.

On August 14, 2021, the news of Rhea Kapoor tying the knot in her Juhu bungalow had stirred the media. While some thought it to be a hoax, others were glued to their Instagram feed to get a glimpse of the intimate affair. In the end, everyone rejoiced when they saw the first picture of the bride and groom leaving in a car.

After the entire hullabaloo, on August 16, 2021, Rhea and Karan shared the first glimpse of their intimate wedding, leaving the fans in awe. The wedding was a whimsical affair, and the bride won our hearts. For the wedding, Rhea had donned a chanderi saree designed by Anamika Khanna. Moreover, she had decked up herself in her mommy, Sunita Kapoor's jewellery. However, the highlight of Rhea's bridal look was her unique pearl veil designed by Birdhichand Ghanshyamdas Jewellers. Alongside the picture, Rhea thanked everyone for turning her bridal dream into reality. She wrote, "On my most vulnerable day, thank you for taking care of me. 14.8.21. My chanderi sari by @anamikakhanna, my most non-judgemental, patient friend. My jewels by my mom my everything @kapoor.sunita. The Pearl veil, vintage by @birdhichand. Beauty by my rock @namratasoni. Pictures by my angels @thehouseofpixels." 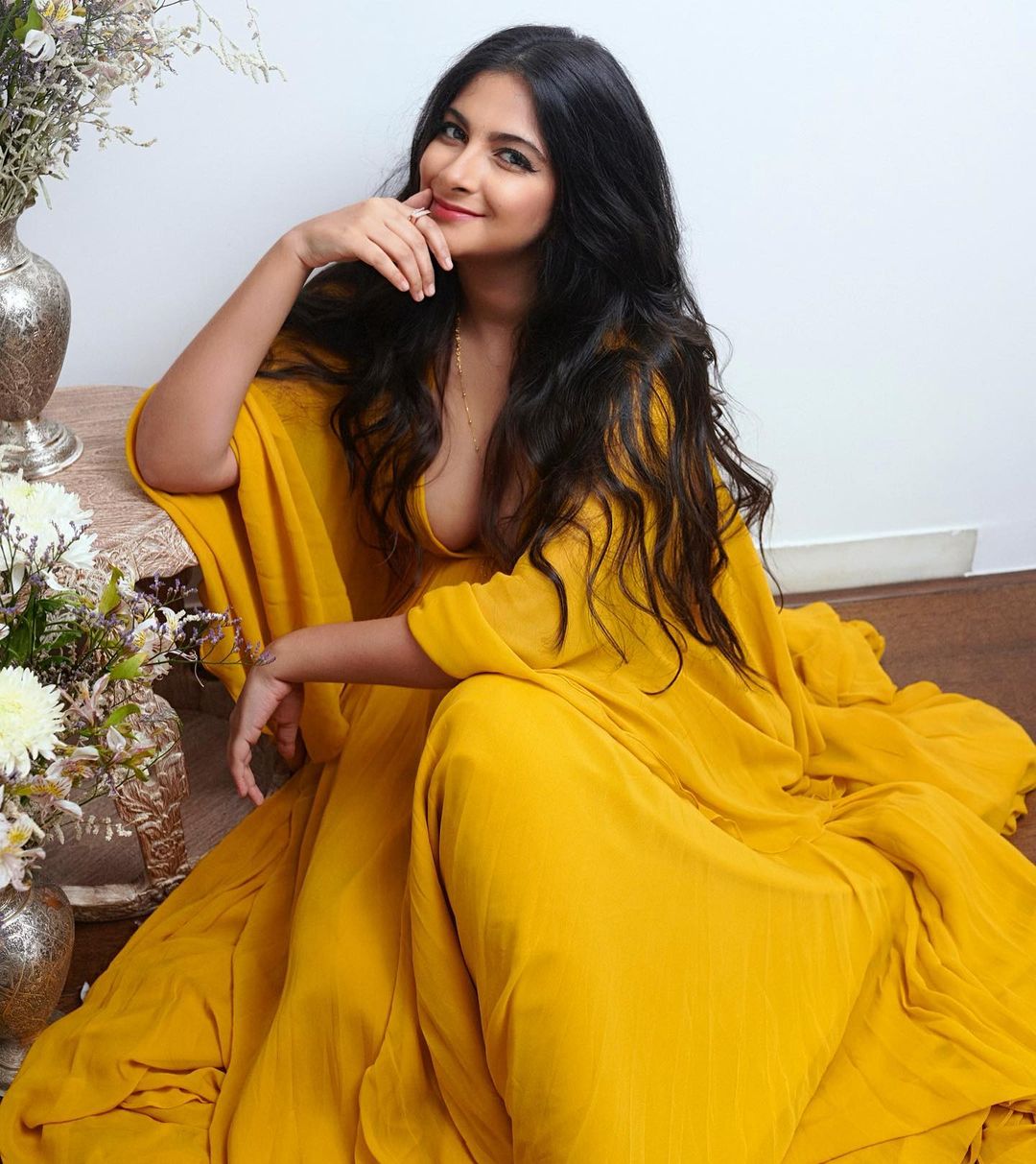 After a long wait, just a few hours ago, Rhea had shared the first glimpse of her wedding. Alongside it, she had penned a lovely note, which can be read as "12 years later, I shouldn’t have been nervous or overwhelmed because you’re my best friend and the best guy ever. But I cried and shook and had stomach flips all the way through because I didn’t know how humbling the experience would be. I’ll always be that girl who had to come home to Juhu at 11 pm before my parents fell asleep. Only until now, I didn’t know how lucky I was to feel torn. I hope we make a family so close that we have many, many loves of our life." Later, Karan had also shared another picture and had bared his heart out for the mommy of his furbaby, Lemon. He had written, "Yesterday we made it official to the world… but you and I have been ride or die for over a decade and for that, I would like to thank four people who have given me a crazy amount of love, respect, encouragement and constant collaboration. First is a film producer, the second is a fashion stylist.. the third is the mother of my daughter lemon, and the fourth is the finest cook to have performed miracles in a domestic kitchen..and their names are Rhea Kapoor. To the best decision, I’ve ever made. Here's to us and everything that awaits us together." 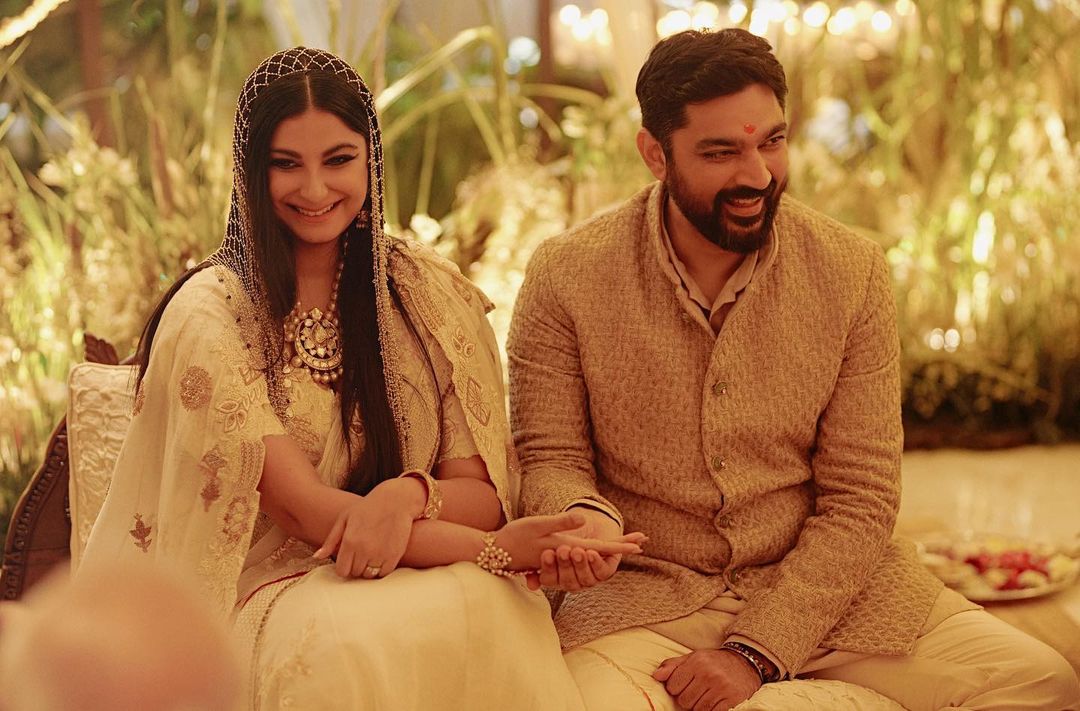 We wish a happily ever after to Rhea and Karan!