One of the most talked about weddings of 2018 has been until now is of none other than Bollywood diva, Sonam Kapoor Ahuja and Anand S Ahuja. Their wedding created a stir in the country and it trended like anything on social media. Amongst her wedding, there was another happy news that came out.

Well, Sonam Kapoor Ahuja’s sister, Rhea Kapoor has been dating director, Karan Boolani and it’s been a long-time. But he has sort of made it official during Sonam’s wedding. And now, while dad Anil Kapoor and mom Sunita Kapoor are in Berlin, sister Sonam Kapoor Ahuja and jiju Anand S Ahuja are in the US, Rhea and Karan Boolani are having fun together in the Maldives. (Check Out: Priyanka Chopra Hides Her Engagement Ring From Paparazzi As She Arrives In Delhi, Video Inside) 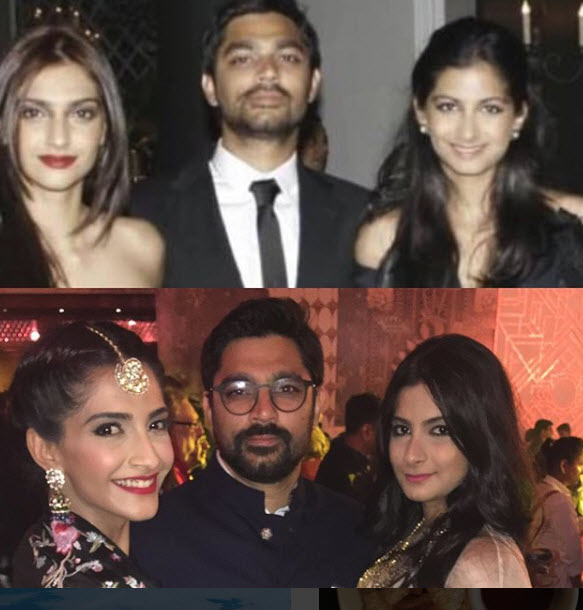 Yes, you read that exactly right! Rhea and Karan are having a gala time in the Maldives together. In fact, the handsome hunk took to Instagram and has shared some lovely pictures and stories of the two. Here are the picture and videos that Karan has posted on his Instagram stories: Aren’t these captures telling how madly in love these two cuties are? And did you just notice Karan and Rhea’s matching sunglasses and the aww-so-adorable cuddly picture? Karan Boolani and Rhea Kapoor are giving us some major relationship goals. For the uninitiated ones, Karan committed being in a relationship with her during Sonam’s mehendi when he shared a story in which Rhea was grooving to Tareefan song and atop the video, Karan wrote, “My Girl”. Also, we could see Rhea blushing to his gesture of capturing her like never before. (You May Also Like: Varun Dhawan Shares Pic With Girlfriend, Natasha Dalal For The First Time On Friendship Day) 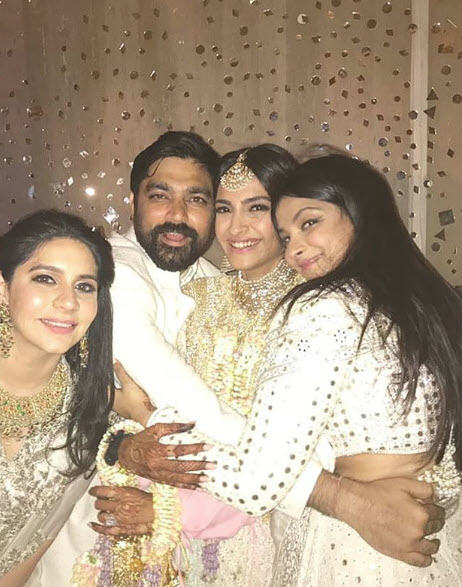 Karan shares a very friendly and cordial bond with Sonam and calls her senior. Whether it was the time when she was awarded with the National award or when it was her birthday in 2017 and they celebrated together, Karan always appreciates her on social media. Following is Sonam’s birthday video from 2017 which he captioned as, “Reality is wrong. Dreams are for real. Believe in yourself, don't let nobody stop you from doing what you got to do.#happybirthdaysenior @sonamkapoor @rheakapoor @anandahuja @shehlaakhan”

On June 9, 2018, he shared a candid picture with Sonam and captioned it as, “Happy birthday senior. Keep smiling, keep making outrageous claims, keep giving the most unbelievable gifts, never stop fighting for everything you believe in, keep dressing up like a boss, loving anand, loving your old and new family. Love you the most.” (Don't Miss: Will Alia Continue Acting After Becoming A 'Kapoor Bahu' Unlike Neetu Kapoor And Babita? She Answers) 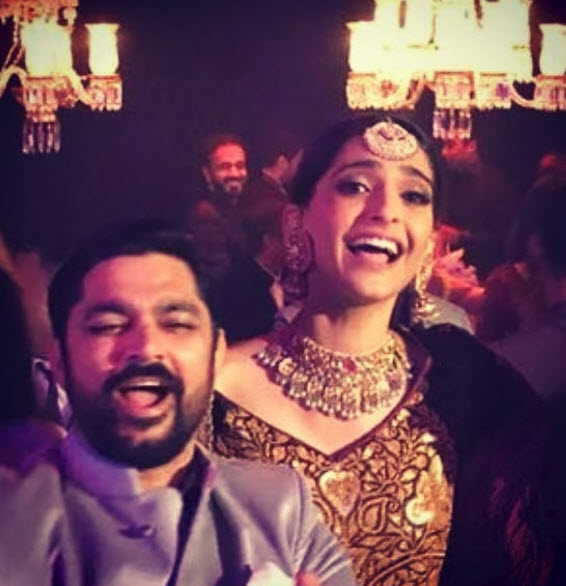 Karan Boolani even went on to wish Sonam’s husband, Anand on his birthday by sharing an unseen and lovely picture of Sonam and Anand. Wishing the man of his senior, he wrote, “Happy birthday Anand! You deserve everything happy. Wishing you that all year long! #everydayphenomenal.” (Also Read: Disha Patani Spends Friendship Day With Alleged Beau Tiger Shroff's Mom Ayesha And Sister Krishna) 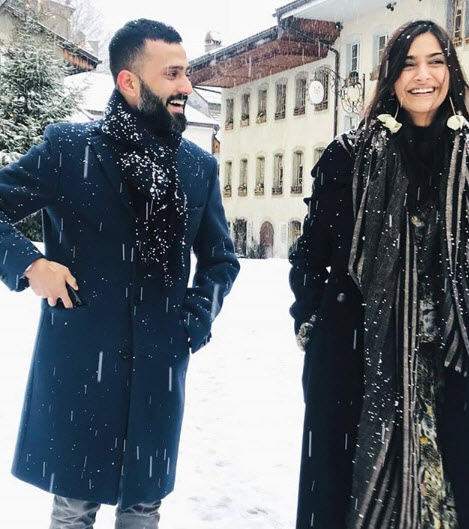 It won’t be surprising if Rhea Kapoor and Karan Boolani tie the knot anytime soon. We are eagerly waiting for the day!