Deepika Padukone and Ranveer Singh are one of the Tinseltown's favourite couple. On the occasion of Valentine's day, Ranveer shared a throwback video of Deepika singing for him. Check it out below!

In the entire world, there is no specific definition of love! There are billions and billions of people around the world and yet for everyone love holds a different meaning. For some it is life, for others, it is a strange feeling that makes them do silly and funny things all in the name of love. When these kinds of people end up marrying each other, life becomes a lot easier. And Bollywood couple, Deepika Padukone and Ranveer Singh are a perfect example of it! The duo has found solace in each other, they aren't afraid to show their love out in public. (Recommended Read: Yuvika Chaudhary Receives A Big Surprise From Hubby, Prince Narula On Their Engagement Anniversary)

Which reminds us of the day when Ranveer had proudly flaunted his wife, Deepika's heels with an ace after a tiring event (without worrying about the paps). Later, on we had spotted him holding his darling wife's long trail while she was busy interacting with her colleagues at an award function in the year 2019. And that was the moment, we all craved for having a husband like him. It is not just Ranveer, who is acing his 'husband duties', Deepika also knows how to win hearts. We remember for an award show's press conference the actress had asked the media personnel whether her darling hubby came or not. She had asked, "Mere pati aake gaye?".

Ranveer Kisses Deepika On Their Dinner Date As Paparazzi Click Them, Their PDA Is Unmissable

Ranveer Singh Had A Fanboy Moment When He Spotted Wife, Deepika Padukone In A Poster [Video]

On February 14, 2020, Ranveer shared another side of Deepika that was hidden from the world. The actor took to his Instagram handle and posted a throwback video, wherein Deepika can be seen singing the title track of his popular film, Gully Boy. Along with it, he wrote, "Ohh I think I found myself a cheerleader! #apnatimeaayega #throwback @deepikapadukone". On this, Deepika immediately replied, "Oh Noooo! #mess". Check it out below: This is not the first time, we saw Deepika at her quirky best. Earlier, Ranveer had shared a video of his wifey, wherein she was seen mimicking Ranveer's character, Sangram Bhalerao from his hit film, Simmba. In the video, we could hear her mimicking his dialogue, “Aye, aaya police”. Oh! And the funny look on Deepika’s face was hilarious. The actor had captioned the video as, “My Cheerleader”, followed by lots of heart emojis. On this Deepika had commented, "The things you make me do to entertain you", followed by another comment, "I love you". Aww, isn't it cute?  (Also Read: Kalki Koechlin Posts A 'Gushy' Valentine's Wish, Shares A Droolworthy Picture Of Daughter, Sappho) Coming back to their married life, in an interview with The Times of India, Deepika had opened up on the same. She had shared that their marriage is just been a step up and has been the natural evolution of their relationship because they've been dating for so long. The actress had also said that she thinks that there is a side of Ranveer that most people are unaware of and there is a side of her that most people don't know. And this is what makes them perfect! 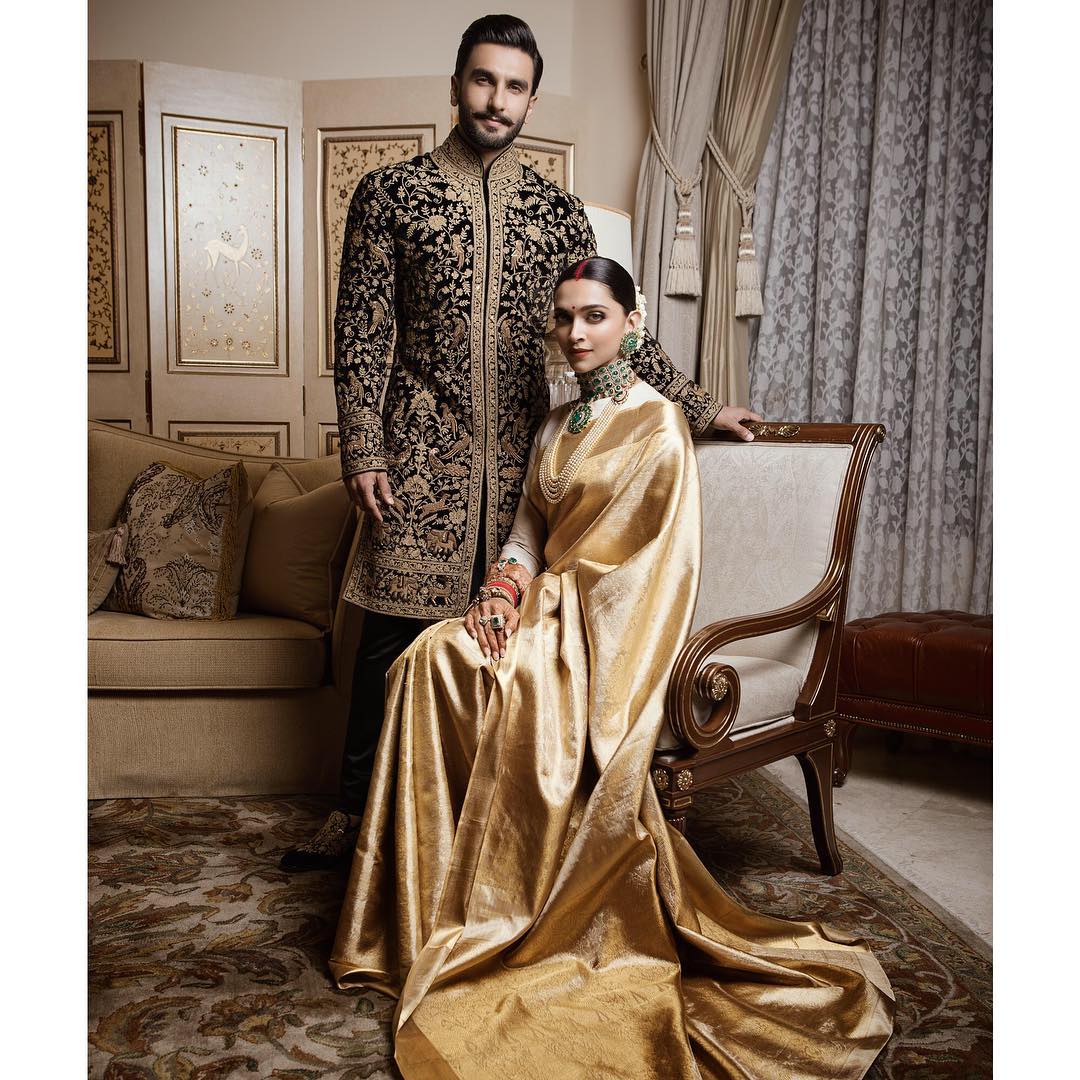 Coming back to Deepika and Ranveer's love story, in an interview with the Open Magazine, Deepika had talked about the same. She had shared, “When we started dating six years ago, I was more successful than him, busier than him, making more money. I’ve never come across a man who is so comfortable with my success and the attention I was getting. He was supportive and encouraging of my career and it wasn’t superficial support. That doesn’t happen with many men. He really cared, and I don’t think our relationship would have lasted if not for how he inherently felt about my world and how much he respected it. I did not have to make compromises to keep my man happy and that was the best thing about him." (Don't Miss: Paarul Chauhan Celebrates Valentine's Day By Sharing A Romantic Picture With Hubby, Cherag Thakkar)

Well, we love Deepika's singing skills! What about you? Bollywood actress, Deepika Padukone was seen romancing her darling hubby, Ranveer Singh in the latest video on her Instagram feed. Deepika and Ranveer, who are avid Instagram users, never fail to give us glimpses of their 'happily ever after'. From complaining about her hubby, Ranveer's sleeping habits to getting praised

Ranveer Kisses Deepika On Their Dinner Date As Paparazzi Click Them, Their PDA Is Unmissable