Ranveer Singh and Deepika Padukone are riding high in their professional as well as personal spheres. Ranveer shells out a secret about their post-marriage relationship.

Ranveer Singh and Deepika Padukone- caging them in the term ‘couple goals’ would be an understatement! Our hearts have always yearned to see Deepika and Ranveer as mister and missus. Phir wo kehte hain na, agar kisi cheez ko dil se chaaho, toh puri qaynaat usi tumse milaane ki koshish mein lag jaati hain, little did Deepika know that one day, this world famous dialogue from her first film would prove to be true for her. After being heartbroken a few times, Deepika finally found someone who was a soothing balm to all her roothe dil. And it was on November 15, 2018, the world had skipped a beat when we saw the first picture of DeepVeer (as their fans fondly call them), as bride and groom. (Do Read: Salman Khan Celebrates Ex-Girlfriend, Sangeeta Bijlani's Birthday With Rumoured GF Iulia Vantur)

More than Ranveer Singh and Deepika Padukone posting pictures with one another on Instagram, it is their mushy social media ‘comment’ PDA, which everyone looks forward to, the most! From asking for photo credits on pictures to the Chhapaak star warning her hubby, Ranveer on his comment that her mother, Ujjala Padukone is on Instagram, these two have all our hearts! And just a day back, Deepika posted a picture of her and Ranveer’s hands, holding each other’s tightly so as to not let one another go! Sharing the picture, Deepika wrote, “There’s something so real about holding hands, some kind of complex simplicity, saying so much by doing so little...”

Ranveer Singh Opens Up On How He Is Spending Lockdown With Wife, Deepika Padukone

Deepika Padukone Complains About Her Hubby, Ranveer Singh's Over-Sleeping And Getting Late Habit

Ranveer Singh Gets Super Excited As His Wife, Deepika Padukone Makes 'Bade-Bade' Pizzas For Him 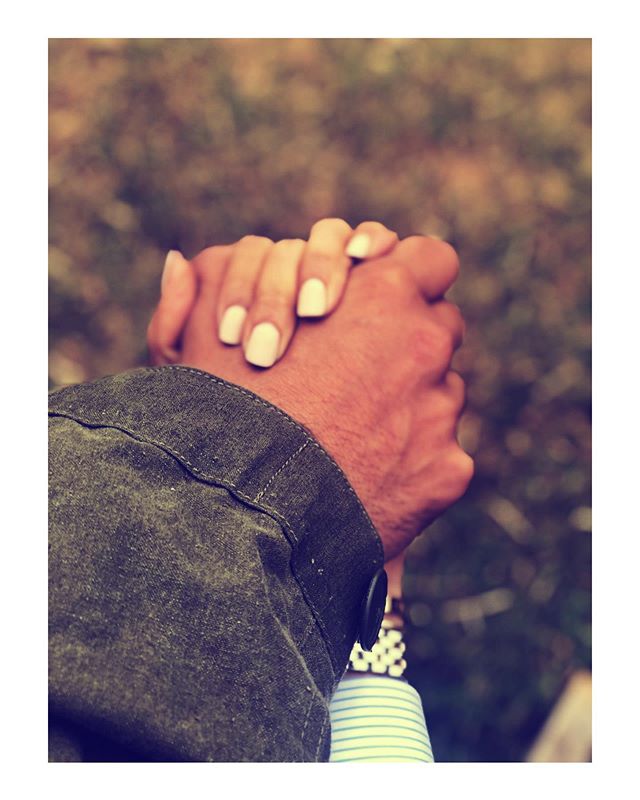 Both Ranveer Singh and Deepika Padukone are riding high in their professional as well as personal spheres. Both of their biopics (Chhapaak and ’83) on real-life superheroes are widely awaited with bated breath by all. But what largely interests us are the new tit-bits that comes in every now and then about their married life. In a latest interview with Femina, Ranveer Singh answered the most sought-after query about their married life. When asked if he and his wifey fight, the doting hubby blatantly replied, “We don’t fight.”

Ranveer Singh also revealed an unknown characteristic about his lady, Deepika Padukone. He revealed, “There is a child-like quality to her that nobody other than me has the privilege of seeing. It’s a precious part of my life.” Further sharing a post-marriage secret about their life after marriage, the Gully Boy actor shared, “It has only gotten better. Now, we’re cocooned in love, and there is no space for doubt or misgiving. It’s grounded-ness, centred-ness, security, warmth, and joy. We share experiences and laugh together. The added security that comes with marriage has allowed our relationship to blossom further.” (Must Read: Surbhi Jyoti Shares A Cute Birthday Wish For Rumoured Boyfriend, Pearl V Puri) 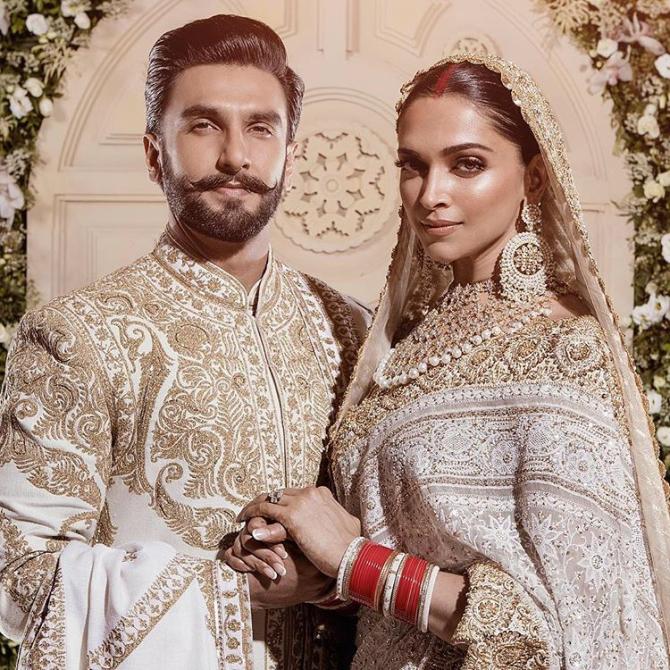 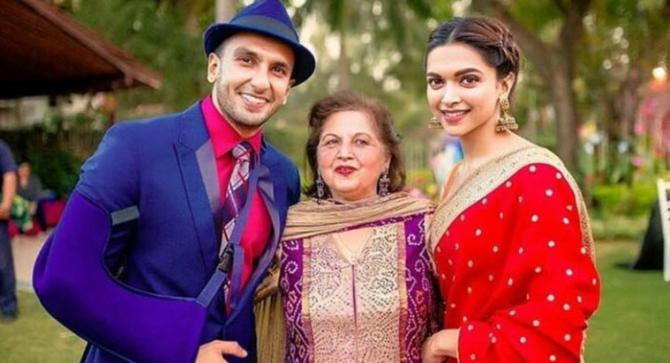 Do you know, Deepika Padukone is a strict wife and has imposed a few guidelines on Ranveer Singh? Revealing the three set of rules that Deepika has set for her hubby, Ranveer, the Simmba actor had shared in an interview, “Staying out of the house till too late, leave the house without eating and miss her calls”. Further speaking about Deepika, he had revealed that she is very homely and had stated, "She is so gharelu... I love it... I love it. I am telling you I am going to be the husband of the millennium. I am going to glide and breeze through it." (Also Read: Ananya Panday Finally Reveals If Rumoured BF, Kartik Aaryan Looks Better With Her Or Sara Ali Khan) In an interview with the IANS post their marriage, Deepika Padukone had shared about the kind of person her hubby, Ranveer Singh is, “He is vulnerable, extremely emotional, very intelligent; childlike at times. That's not to say that his irrepressible energy isn't him, it's very him. He's a real people's person, but there's a quiet side to him too." The actress had further revealed, “Emotionally, I think I'm the more intuitive one. I'd say IQ is more him. But at the same time, he's not all like, 'I'm a man, I can't show my emotions.' He is sensitive, and so am I, and it makes it easier to share a life with someone who understands that." 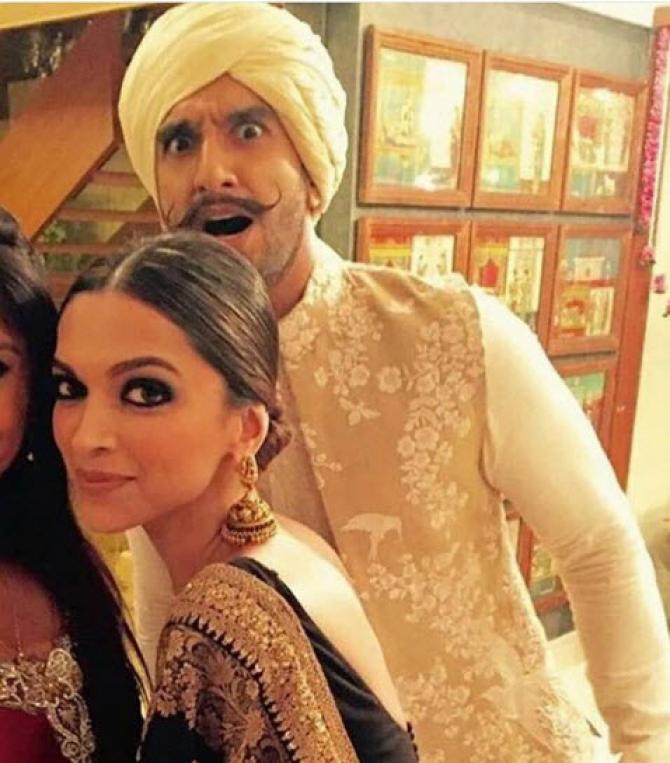 True that, Ranveer! Here’s sending truckloads of love your and Deepika’s way!