Siblings are eternal enemies, as well as the most fierce protectors of each other at the same time. It all depends on the mood, to be honest. Despite having immense love for each other, siblings are born to troll you, mock you and make fun of you. Even celebrity siblings are just the same as the regular ones. The lesser-known siblings of Bollywood celebrities leave no chance of trolling their famous siblings in public and we're more than happy to encounter such banters. (Recommended Read: Karan Johar Is Trolled By His Kids, Yash And Roohi Johar for Being Overweight, Karan Seems Upset)

Rakul Preet Singh Opens Up About Her Love Life, Says, 'I'm Waiting To Fall In Love' 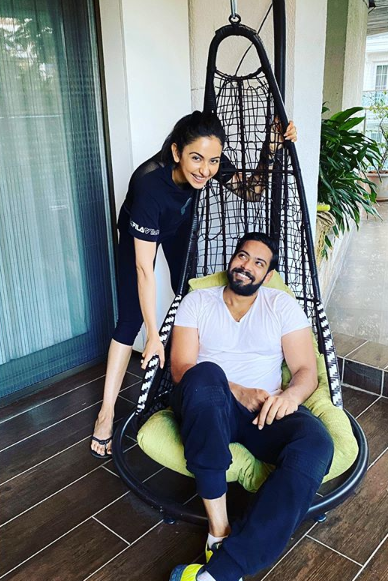 In an interview with Pinkvilla, Rakul and her brother, Aman, went all candid about their relationship, how it has improved over time. The siblings have an age gap of 2.5-years between them and you can absolutely relate to their banter if you have a sibling (we know we did!). Revealing the reason behind her singlehood, Rakul had said, "My brother didn't let me date. In school, even if I would be standing with a guy and two other girls, he would go complain to my parents. Once, I was standing with them and holding a plate of momos, he went and told mom and dad that I was feeding a guy momos. I was like, 'No I was just holding the plate'. He said, 'ek hi baat hai'."

Aman also had some beans to spill over why Rakul is, the way she is. In his words, "I think it's because of me that she's like this. I made her school life miserable. Today, I wish I had not done that, then she wouldn't have been like this." Rakul also revealed how her brother, Aman still mocks her in front of their friends. She had said, "When I am with friends, if we're all chilling when I am back home, to Hyderabad, so my friends come and we're chilling together, he would come and say 'Kabhi Kabhi mujhe isko dekh ke lagta hai, tch tch tch bechari! Yehi hai duniya' and I am like?" To which Aman had retorted, "Sare shadi shuda beech me ye single!" (You May Also Like: Charu Asopa Sen Gives It Back To The Trollers Who Wrote Nasty Comments On Her Pictures With Hubby) 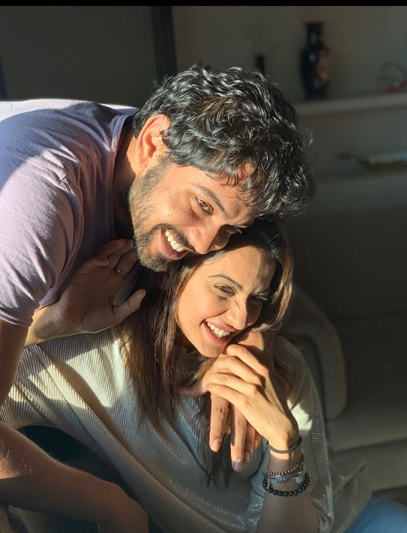 Been asked on why is she isn't dating someone, Rakul had retorted, "I don't know. There's no option. I don't get hit upon. I can't be one of those blabbering girlfriends who will constantly be on the phone screaming and asking, 'Where are you? Why are you not talking?' I'm more like, do whatever you want to do type. I have been a tomboy all my life and Aman keeps joking that 'isi liye toh aap single ho'. He feels I scare people away." To which Aman had chipped candidly and had said, "A guy will be so scared coming and approaching this." After the laughter that follows, Rakul had tried to rationalise her words by saying, "I don't drink so I'm not going to be drunk and fall on you. So you better have the guts to come and approach me. Be a man, na!" Have a look at the full video here: (Suggested Read:Quarantine Updates: Divyanka Tripathi Cooks Mouth-Watering Thai Food For Husband, Vivek Dahiya) 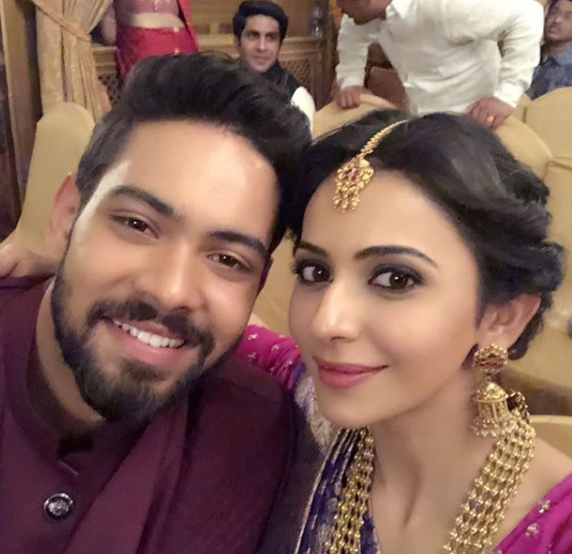 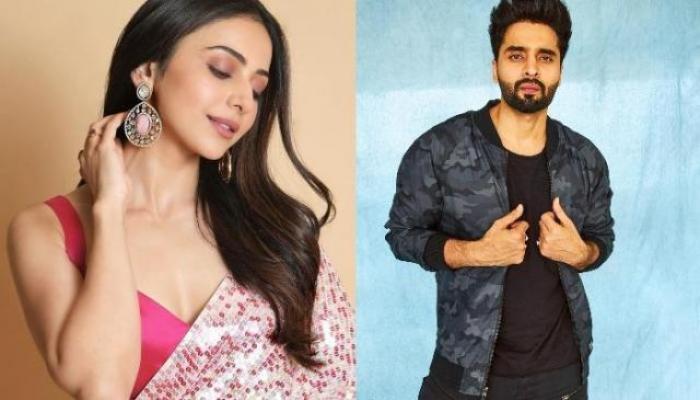 Actress, Rakul Preet has proved her worth in acting by taking command over pan-India. She has worked in many films in five different languages and showed her mettle in acting. But apart from that, the actress has been hitting the headlines for her relationship with actor-producer, Jackky Bhagani. Jackky and Rakul

Rakul Preet Singh Opens Up About Her Love Life, Says, 'I'm Waiting To Fall In Love'