With success comes gossips and that is exactly where Rakul Preet Singh sharing a 'more than just friends' bond with 'Baahubali' actor, Rana Daggubati started to float in. How true is that? Find out!

“Do you know Mr X is dating Miss Y?” “No, no, you are so wrong! She is dating Mr X’s brother!” That is mostly what we hear people talk about in parties and events. With B-town being a daily party in itself, these hushed whispers are an everyday scenario! With stars achieving success and climbing their way up, they often leave behind a trail of elements for the gossip mills to churn a juicy piece of rumour, which not to dismiss, often proves true in many cases. The latest actress to provide some clarity on a recent rumour surrounding her is Rakul Preet Singh. (Do Read: Malaika Arora Points Out One Habit Of Her Boyfriend, Arjun Kapoor, She Does Not Approve Of)

Quite a known face in the South Indian film industry when she entered Bollywood, Rakul Preet Singh became quite a show-stealer in multi-starrer, Yaariyan. Both Rakul and the film managed to do well at the box office and an innocent face at a posh college got a new meaning when a hurt Rakul tried running away from Himash Kohli a couple of times during the song Baarish (talking only about the sing scenario in here!). And ever since, there has been no dearth in offers for Rakul, both in the Hindi and South Indian film industry. 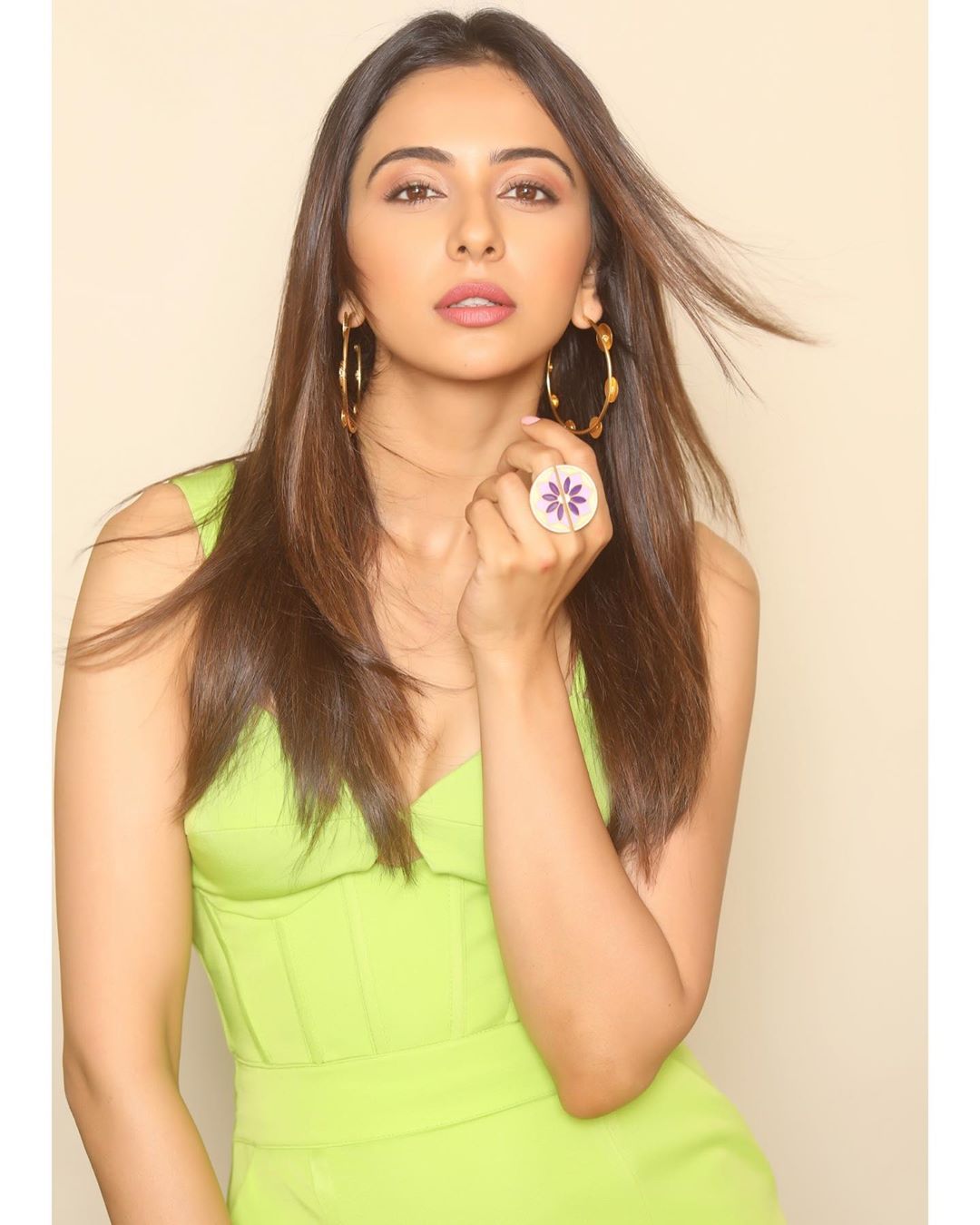 As we already mentioned, with success comes gossips and that is exactly where Rakul Preet Singh sharing a ‘more than just friends’ bond with Baahubali actor, Rana Daggubati started to float in. As reported by the IANS and covered by The Times of India, Rakul recently revealed the truth behind dating rumours with Rana. As per the report, Rakul shared, “We’ve been hearing this for such a long time and [we] can’t help but laugh. This is just a rumour. Rana and I are very good friends. He’s there for me whenever I need him. I stay in Hyderabad, away from family, and there I have a group of 15-20 friends. Rana and I are a part of the group. So, we often hang out together and are neighbours, too. In the group, only two-three [people] are single, and we’re among them. And I think people tend to link those who are single.” 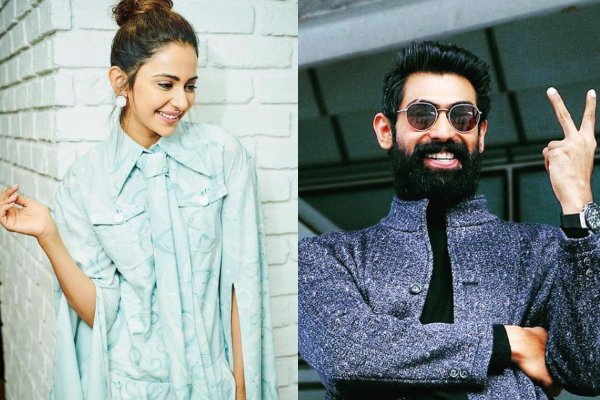 In the same interview, Rakul Preet Singh shared that she and Rana Daggupati are neighbours and also share a common friends circle. She added, “Oh My God! We're neighbours, not literally but 2 minutes away and we are a closest group of friends with Lakshmi Manchu who is also my best friend and Rana is also one of my closest friends like that you know? He's been a friend since I started my film journey. When I became friends with him, he was in a relationship so we became friends first and then you are the gang!" (Must Read: Asha Negi Celebrates Beau, Rithvik Dhanjani's Birthday In A Special Way, Bakes Cake For Him) 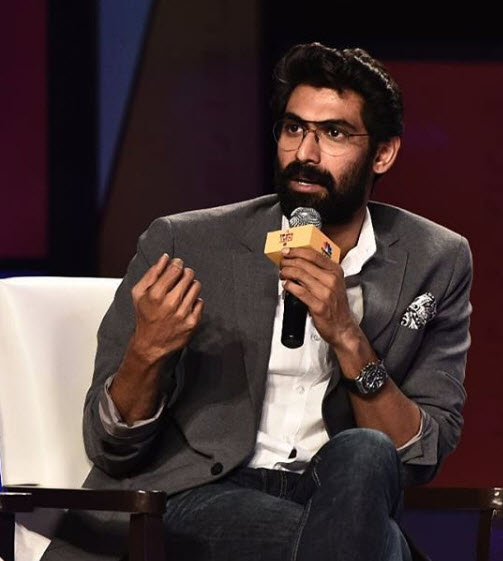 And it was then, that Rakul Preet Singh spoke about the traits that the man of her dreams should possess. She stated, “Frivolous nai chahiye, thoda sa dimag hona chahiye (I don't want him to be frivolous, he should have brains), and somebody who has drive in life. I'm somebody who cannot just do relationships for the heck of it. There has to be a meaning to it. Two people have to be compatible. I think somewhere, love has lost its meaning in today's time. I keep joking that I should have been born during the 70s!" Rakul Preet Singh was last seen in De De Pyaar De opposite Ajay Devgn and Tabu. The storyline of the film revolved around a man who was in his forties but fell in love with a girl who was twice as younger as him. In an interview with the Mumbai Mirror, Rakul had opened about her love life and had shared that in her real life, she is waiting to fall in love. We, even deeply fell in love with her when she said that it doesn’t matter to her if she falls for a guy who is younger to her or older! (Also Read: Shefali Jariwala's Hubby, Parag Reveals If He Is Insecure Of Her Ex, Sidharth In 'Bigg Boss 13') Now that Rakul has clarified all rumours, we hope that she finds her ideal ‘dream date’ soon!