Newlyweds, Rajkummar Rao and Patralekhaa Paul have left us stunned by sharing their wedding video on their respective social media handles. Check out!

Newlyweds, Rajkummar Rao and Patralekhaa Paul are leaving no stones unturned to woo their fans with their mushy romance and inspiring chemistry. The much-in-love couple has been garnering a lot of limelight lately and their romance is making us weak in the knees. And now, the couple has left us stunned by sharing their wedding video on their respective social media handles.

On November 15, 2021, Rajkummar Rao had shared his wedding announcement. From their memorable day, the actor had shared two pictures with his ladylove, Patralekhaa. Alongside it, he had penned a heartfelt note on how they had been in a relationship for eleven years.

"Finally after 11 years of love, romance, friendship and fun, I got married to my everything today, my soulmate, my best friend, my family. Today there is no greater happiness for me than being called your husband. Here’s to forever .. and beyond." 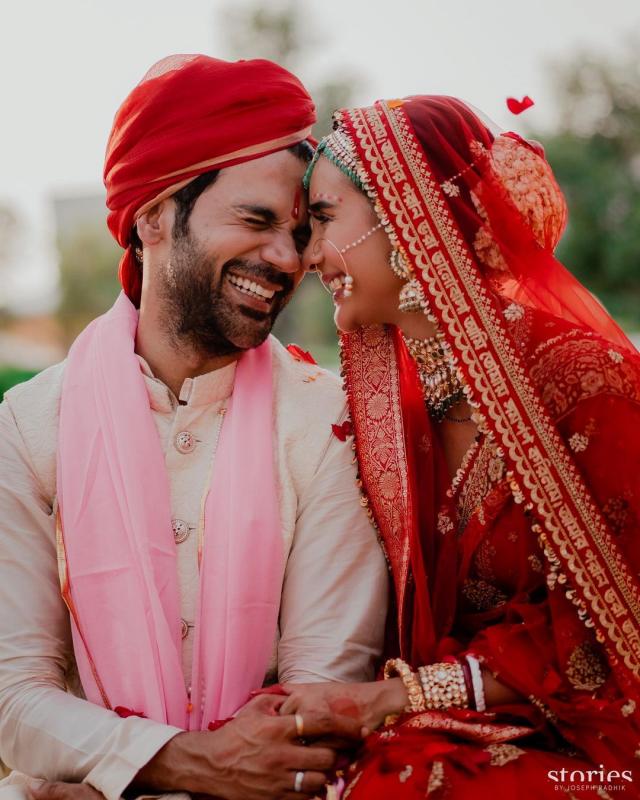 On November 21, 2021, Rajkummar Rao took to his IG handle and shared a video from his and Patralekhaa's wedding. In the video, the lovebirds adore each other and share how lucky they both feel to have each other by their side. Sharing the adorable video, the actor wrote:

In the video, Rajkummar can be seen standing at the mandap, with his eyes glued at his bride, Patralekhaa who slowly walked up to him on the stage. In the backdrop of the video, Patralekhaa can be heard saying:

"Raj, it's been 11 years but I just feel like I know you since a lifetime and not only this lifetime. I am sure it has been many lifetimes." In the later part of the video, Rajkummar can be heard sharing his views on his ladylove, Patralekhaa, and shares his feelings about their relationship. In his words:

"Honestly, it has been 10-11 years but it still feels like we've just started dating. We just love each other's company so much, we thought let's just do it. Let's just be husband and wife." 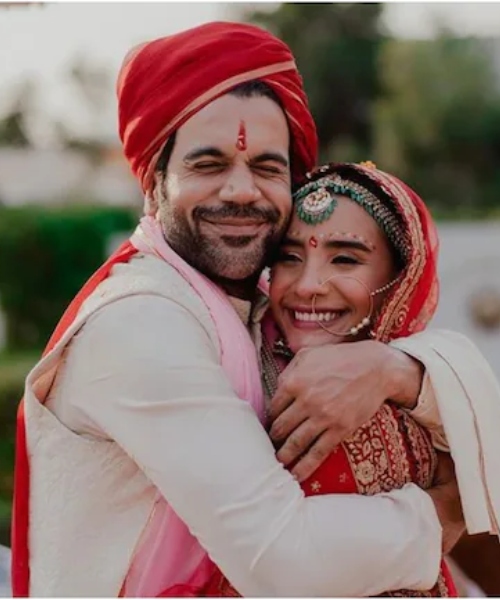 Later, Rajkummar and Patralekhaa can be seen putting garlands around each other's necks, and the smiles on their face was unmissable. However, when Rajkummar placed sindoor on Patralekhaa's middle-parted hairs, he asked her to put sindoor on him as well, and Patralekhaa happily did that. And the crowd started cheering for the newly-wedded couple! As soon as the video was uploaded, it garnered a lot of appreciations from all the corners of the world. And we can not stop ourselves from drooling over the post! 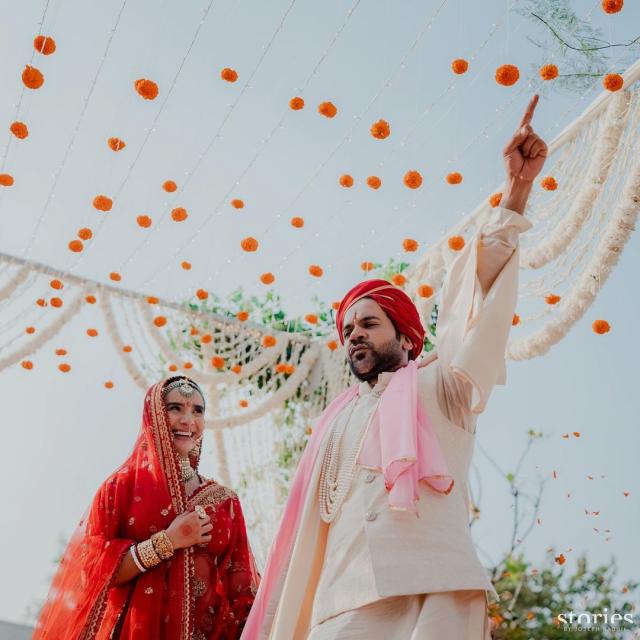 On November 13, 2021, Rajkummar Rao and Patralekhaa had exchanged the rings in a fairytale engagement ceremony. There is a video from the ring ceremony making rounds on the internet. In the video, we could see Rajkummar going down on his knees, and his ladylove, Patralekhaa, followed him. It was a beautiful moment filled with a lot of love.

Rajkummar Rao is into old school romance and has a very unique way of expressing his love to his wife, Patralekhaa. A few days back, a report had revealed that Rajkummar had planned to gift a special token of love to his bride, Patralekhaa on their big day. Reportedly, ever since the two had started dating each other, Rajkummar had been writing love-filled letters to Patralekhaa but could never give them to her. Talking about the same, the report had stated:

“Rajkummar has a different way of romance. He and Patralekhaa have been together for many years and during all this time he has been writing letters to her. Also, because he has to travel for shoots and is often not with her for long durations, he took to writing. Now, as a wedding gift, he’s planning to give her these letters as a token of his love.” Well, isn't Rajkummar Rao the sweetest husband? What do you think?

Rajkummar Rao Reveals How He Learnt About Mom's Demise, Adds He Had To Go Back On Sets Next Day 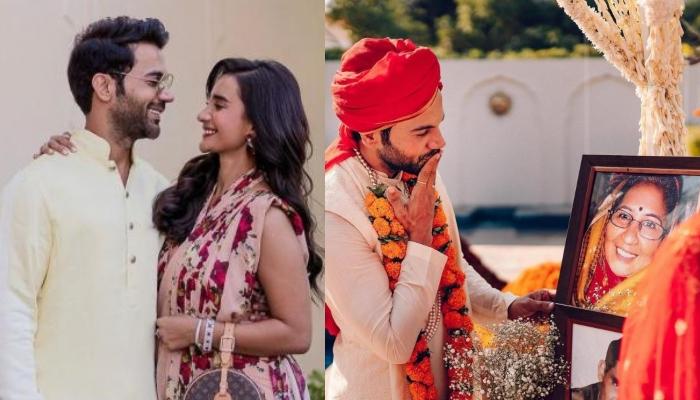 Bollywood actor, Rajkummar Rao is known for getting fit into any type of character he plays in a movie and over the years, he has given one after the other box-office hit films. He is loved by millions of fans for not only his acting, but also for his humble attitude. In personal life,