Some time back, Rajkummar Rao had shared a mirror selfie with his wife, Patralekhaa on Instagram. However, the netizens' bizarre comments had made him delete it. Check out as the actor talks about it!

Rajkummar Rao had got married to his longtime girlfriend, Patralekhaa Paul on November 15, 2021. Ever since then, they have been enjoying their marital life to the fullest and sharing small glimpses of the same on their social media handles. A few days back, Rajkummar had shared a beautiful mirror selfie but as soon as the picture was shared, the netizens had started to troll the couple and especially Patralekhaa's pose in the selfie. Now, Rajkummar lashed out at the trolls about the same.

On January 26, 2022, Rajkumar Rao had taken to his IG handle to share a picture with his wife, Patralekhaa Paul. In the photo, the actress could be seen in a white shirt, posing in front of a mirror while Rajkummar Rao had turned a photographer for her. The Stree actor was also seen in the frame as it was a mirror selfie. Sharing the picture, Rajkummar had written:

Rajkummar Rao Shares A Priceless Moment From His Wedding Which Includes His Late Mother, Pens A Note

Rajkummar Rao Reveals Why He Asked Wife, Patralekhaa Paul To Apply 'Sindoor' On Him At Their Wedding

Patralekhaa's Bridal Look From Every Function Decoded By Her Stylist, Pool Party To Royal Reception 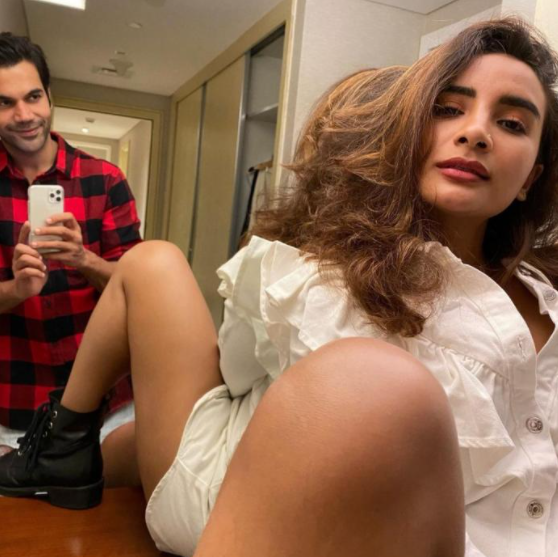 In an interview with KoiMoi, Rajkummar Rao opened up on the viral mirror selfie and shared that people had trolled them for all the wrong reasons. He added that people taking his moves in the wrong sense makes him laugh. Rajkummar said:

“It makes me laugh, it just makes me laugh that how people think. I know what you are talking about. It’s about a picture I poster with Patra (Patralekhaa), where I thought she was looking beautiful. And nobody got it, like it’s a mirror reflection. People thought she was sitting in a particular pose, of course why would we do that? We are also mature and responsible people.” Further in the interview, Rajkummar revealed that he hasn’t deleted the picture but archived it. He also pointed out that not everyone was trolling or saying mean things to them instead a few had come out in their support. Talking about the same, the actor said:

“And people were sweet also actually. There were also some who said things like ‘oh my mind is so dirty’, ‘oh no what was I thinking’ and ‘it took me 10 minutes to understand the picture’. No one was like directly mean, which I think was sweet. But of course, I was just laughing. Even I took 10 minutes to figure out what’s the problem with this picture? Why are people writing this? What’s the issue? And then I figured out ‘oh maybe they are thinking like that’ but then why would we do that. I haven’t deleted it, it’s in my archive.”

Recommended Read: Ankita Lokhande Flaunts Her New Bride Glow As She Decks Up In A Silk Saree For A Family Function 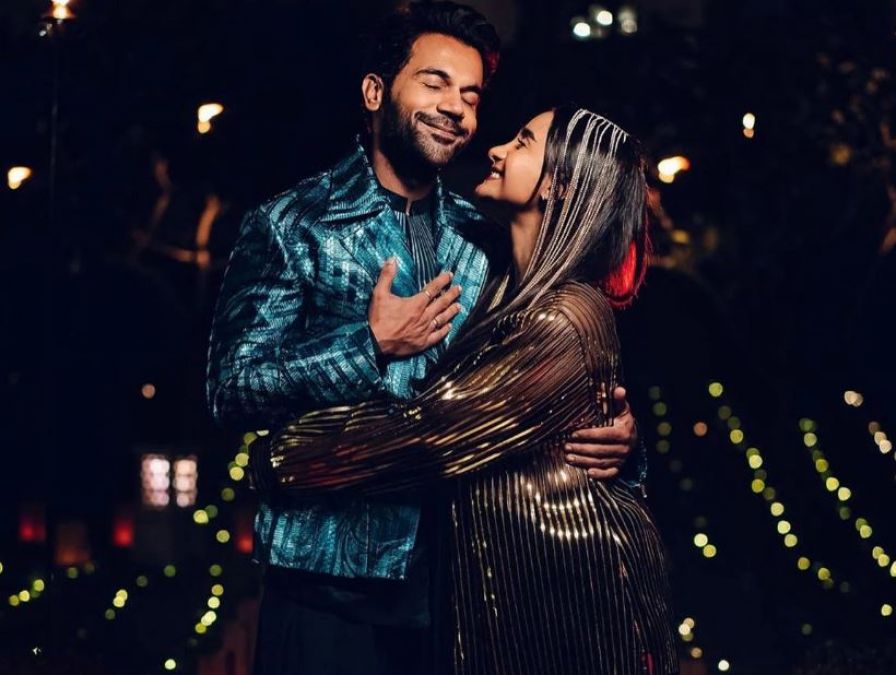 For the unversed, on Rajkummar and Patralekhaa's mirror selfie, netizens had trolled them mercilessly. While one of the followers had written, "I was really confused. Hope I was not the only one," another one had commented, "Photo samajhne mein dimaag hil gaya mera". Well, it had looked like the actor hadn't expected this drastic reaction, and thus, had deleted the post. 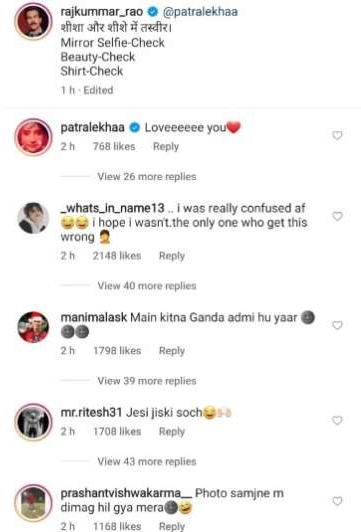 In an old conversation with the Humans Of Bombay, Patralekhaa had revealed her first impression of Rajkummar Rao after she had seen him in the movie, Love, Sex Aur Dhoka. However, for Rajkummar, it was love at first sight, as he had been determined to marry her after seeing her in an advertisement. She had said:

"I saw him for the first time in LSD. I thought the weird guy he played was actually what he was like. My perception of him was tarnished! He told me later, that he first saw me in an ad & thought, 'I'm going to marry her.' It was so ironic! Once we began working together–it was magic. The kind of passion he had was powerful & I couldn't respect him any more than I did then! We spoke about our work, love for cinema, passions… I saw him through his struggles, never giving up. How could we not fall for each other?"

On the work front, Rajkummar Rao is currently busy promoting his upcoming film, Badhai Do with Bhumi Pednekar.

Rajkummar Rao Shares A Priceless Moment From His Wedding Which Includes His Late Mother, Pens A Note

Rajkummar Rao Reveals Why He Asked Wife, Patralekhaa Paul To Apply 'Sindoor' On Him At Their Wedding