The most loved couple, Priyanka Chopra Jonas and Nick Jonas have been happily married for more than three years. Their fans, who were eagerly waiting for them to embrace parenthood were left shocked by the couple's announcement of their 'good news'. They had embraced parenthood for the first time via surrogacy in January 2022. According to a report in Dirt.com, the newbie parents had bought their LA home keeping their kids in mind.

To share the good news, the fashionista, Priyanka Chopra Jonas, had taken to her Instagram handle on January 22, 2022, and had announced the arrival of her firstborn. She had posted a picture message, which had revealed that she and Nick Jonas had welcomed their baby via surrogacy. The duo had also requested privacy to celebrate the time with their family. Her note could be read as:

"We are overjoyed to confirm that we have welcomed a baby via surrogate. We respectfully ask for privacy during this special time as we focus on our family. Thank you so much." 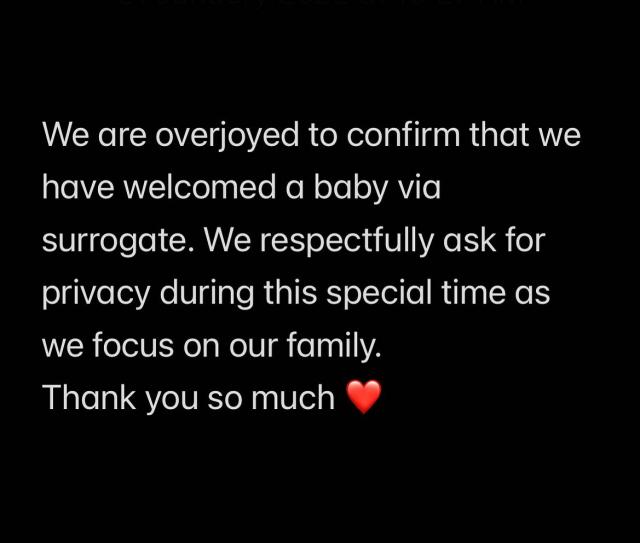 Recently, Priyanka Chopra Jonas featured on a magazine cover of Harper's Bazar. Several photographs from the shoot have already surfaced on the internet, shared by Harper's Bazaar Arabia. In the interview, Priyanka opened up about the peace she has always looked up to. She also mentioned that she wants to prioritise what's essential for her while wondering whether she can chase the chaotic pace of the world anymore. Priyanka said:

"Seeing the havoc that this pandemic created around the world, I think peace is of utmost importance at the moment. And I know that in my life, that's become my quest. That's all I look for. I'm looking for people that give love; I'm looking for people that are peaceful. I'm gonna surround myself with just joy and light. And, you know, I think I'm starting to look for that now. And as a human being, it changed me as I'm sure it changed most of us. I don't know if I can do that chaotic pace and chaotic world anymore. I want to prioritise what's important." 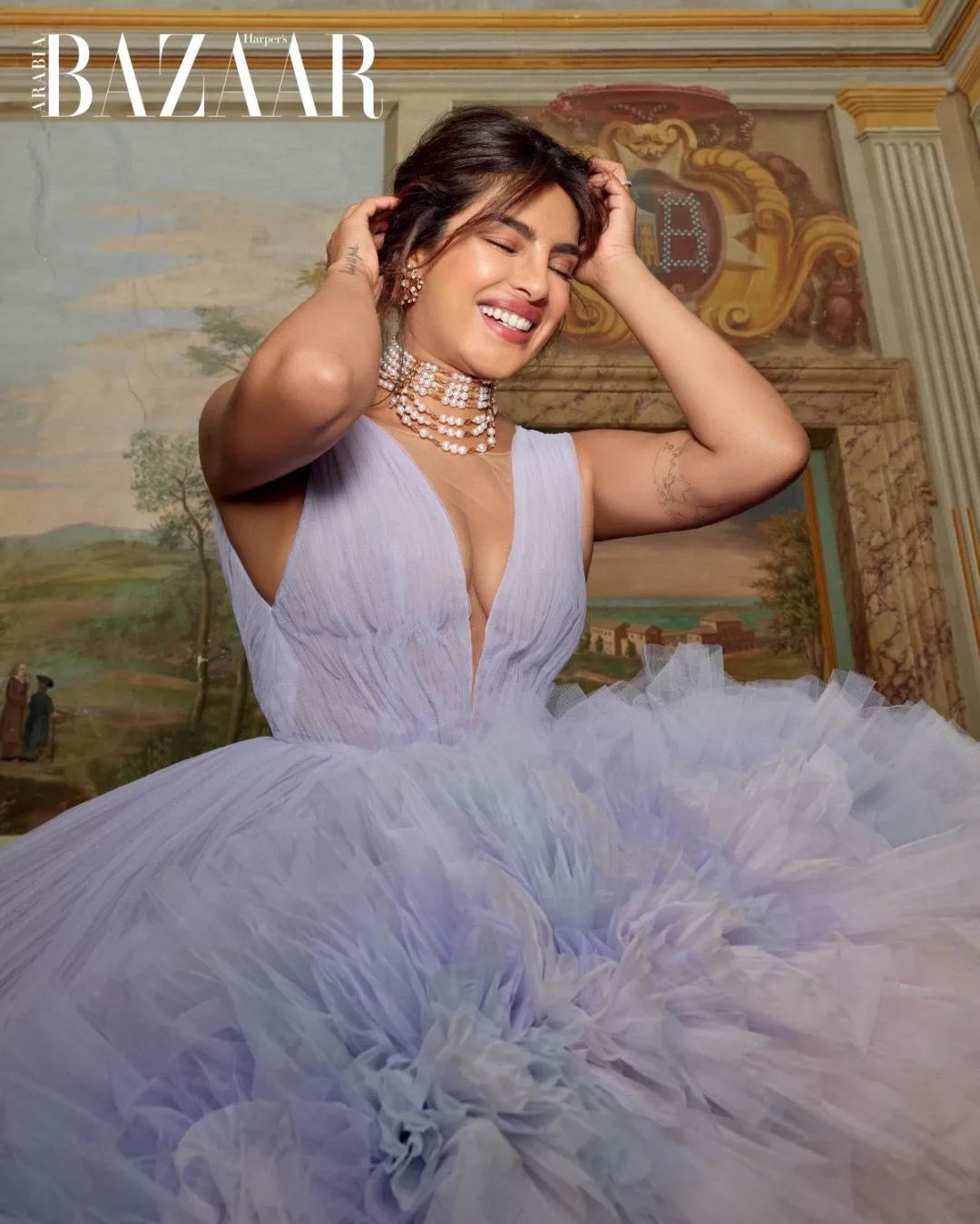 Further in the conversation, Priyanka Chopra added how her mother, Madhu Chopra, and husband, Nick Jonas, think highly about her. She even finds the same praising from her team when she does something good. She added:

"I feel most loved when I look at my mom, whenever I'm doing something my mom just has this face, which is like the 'proud mom' face. Sometimes I see it with my team as well, when I'm having a conversation and they'll have this face. Even my husband, it's just a silent thing. They don't have to say anything, it's the look, the face, and so I do have to say that I have felt very loved my whole life." 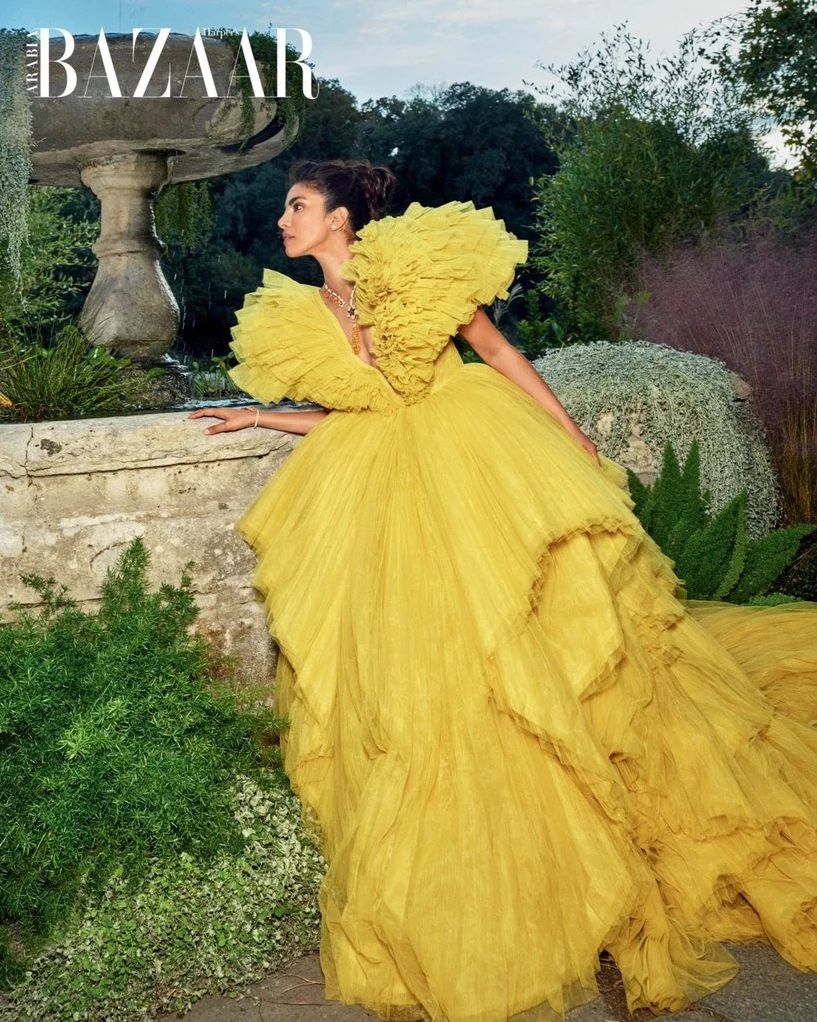 According to a report in the Daily Mail, a source close to the couple had revealed that Nick and Priyanka wanted to have a baby together for quite some time. However, their schedules had hampered their family planning. The source had added that owing to their busy schedule, the couple had explored other options. Nick and Priyanka were connected with a woman in Southern California by an agency, and they had believed her to be a good match. The source was quoted as saying:

"Priyanka doesn't have any fertility issues preventing her from having a baby, but she is 39 now so it's not getting any easier. Their busy work schedules also mean that it's difficult for them to physically be together to conceive when she is ovulating, so some time ago they went down the surrogacy route. This is the woman's fifth surrogacy. They met her and really liked her." In a report published in the US Weekly, it was suggested that the newbie parents were blessed with a baby girl. According to the publication, it was also reported that Nick and Priyanka are hoping to have 'at least two children' someday. A source had informed that Priyanka and Nick's daughter was born 12 weeks early at a Southern California hospital outside LA. The report had further added that the baby girl would remain in the hospital till she is healthy enough to return home to Nick and Priyanka. The source had also informed that the couple was expecting their baby in April, and thus, Priyanka had even cleared her work schedule for the same. On the work front, Priyanka Chopra was last seen in the film, The Matrix Resurrections, which was released in cinemas worldwide in December 2021.