In a recent interview, Poonam Dhillon bared it all about the struggles of being a single mother. Scroll down to know more! 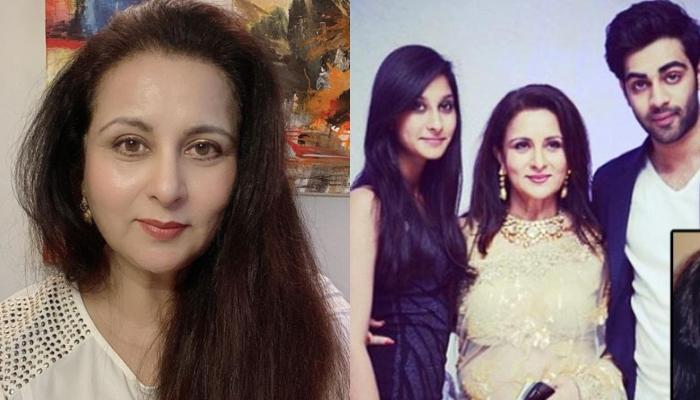 The winner of the 1978 Miss India pageant was a timid, shy and extremely beautiful girl, who had gone on to make her debut in Bollywood with the blockbuster film, Trishul, directed by Yash Chopra. Can you guess who are we talking about? Okay, here's one more hint. She was the protagonist in Ramesh Talwar's superhit film, Noorie, which is remembered and celebrated across generations! We're pretty sure you would've guessed by now! Yes, we're talking about the very beautiful, Poonam Dhillon. (Recommended Read: Ankita Bhargava Shares A Beautiful Picture Resembling Her Mother, Says She Got It From Her Mom)

Actress, Poonam Dhillon had gotten married to producer, Ashok Thakeria early in 1988. Together they have two kids, Anmol and Paloma. Everything was going well until 1994, when Poonam's husband, Ashok, was said to have an extra-marital affair. That's when their marriage had hit a rough patch. Poonam Dhillon had filed for divorce in 1997 and had secured the custody of her children. In a recent interview with ETimes, Poonam Dhillon bared it all about the struggles of being a single mother. Scroll down to know more!

On the question of how has parenting been for her, being a single mother, she said, "I am a single mother in technical terms. But my kids (Anmol, Paloma) have always had their father's (Ashok Thakeria) support. They talk to him every day. They even go and meet him whenever they want to. They even say things like 'Mom, Dad wants to eat such-and-such today. Let's make that and send it to him'. A child needs father and mother, both. I was never a warring parent who prejudiced the child against the other parent. We are a family wherein everyone cares for each other." 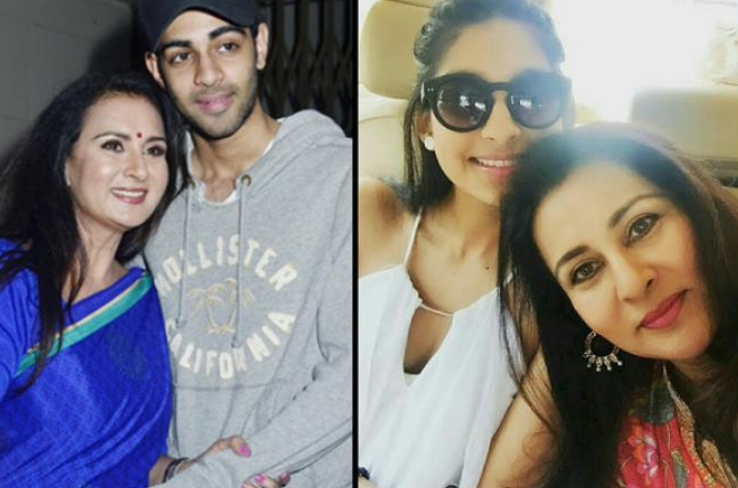 She further added how roles of a mother and father are changing nowadays and said, "Bringing up children always has a bigger role for the mother. In India, we still haven't reached that stage fully where all fathers get involved as much as the mother. But it's changing no doubt, many youngsters relish this responsibility. All said and done, I have loved the job of parenting and feel very proud when my children are praised." On being asked what/who gives her the strength for being such a successful and single mother, Poonam Dhillon said, "I feel it's an attitude in life that we all must-have. If one keeps thinking that she was wronged and that she's a bechari, that won't help in any way. Also, I was financially independent. Thus, things fell into place." (Also Read: Kajol Shares A Picture Of Her 'Closest Clan', Gives A Glimpse Of People Who Taught Her Great Values) 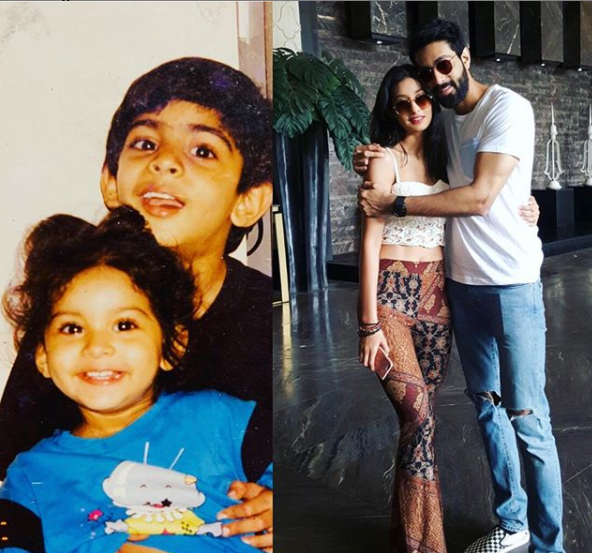 Talking about Poonam Dhillon's estranged marriage, Poonam had met her husband, Ashok in 1988 at a friend's farmhouse for Holi celebrations. She was sitting in a corner as she was mourning the loss of her father, who had passed away just a while back. It was then that producer, Ashok Thakeria had noticed her. The producer was mesmerised by her beauty. In order to cheer her up, Ashok had poured a bucket of water on Poonam. She was taken aback but had liked his gesture.

After their brief meeting, Ashok was completely smitten by Poonam's beauty and had started sending flowers to woo her. Soon they had gotten close, and it was in the same year that they had gotten hitched. Poonam's friends and family were apprehensive about her decision because according to them it was Poonam's rebound period, as she had recently broken up with filmmaker, Raj Sippy. (Don't Miss: Shilpa Shetty And Raj Kundra Are 'Proud And Excited' For Shamita Shetty's Web Series, 'Black Widows')

Well, Poonam Dhillon is an inspiration for a lot of women!