Indian cricketers, Hardik Pandya and Krunal Pandya, move into their new 8 BHK luxurious apartment in Mumbai and the inside pictures of their property worth Rs. 30 crores will leave you numb for hours.

Famous cricketer brothers, Hardik Pandya and Krunal Pandya, never miss a chance to shower their immense love on one another. And their social media PDAs always make us wonder if there is anything more beautiful than ‘brotherhood’ in this world.

From supporting and helping each other on and off the field to going on family dinners, both Krunal Pandya and Hardik Pandya give us some dreamy family goals. However, this time, Hardik and Krunal have stunned everyone after they purchased an 8 BHK apartment in the posh Khar district of Mumbai. 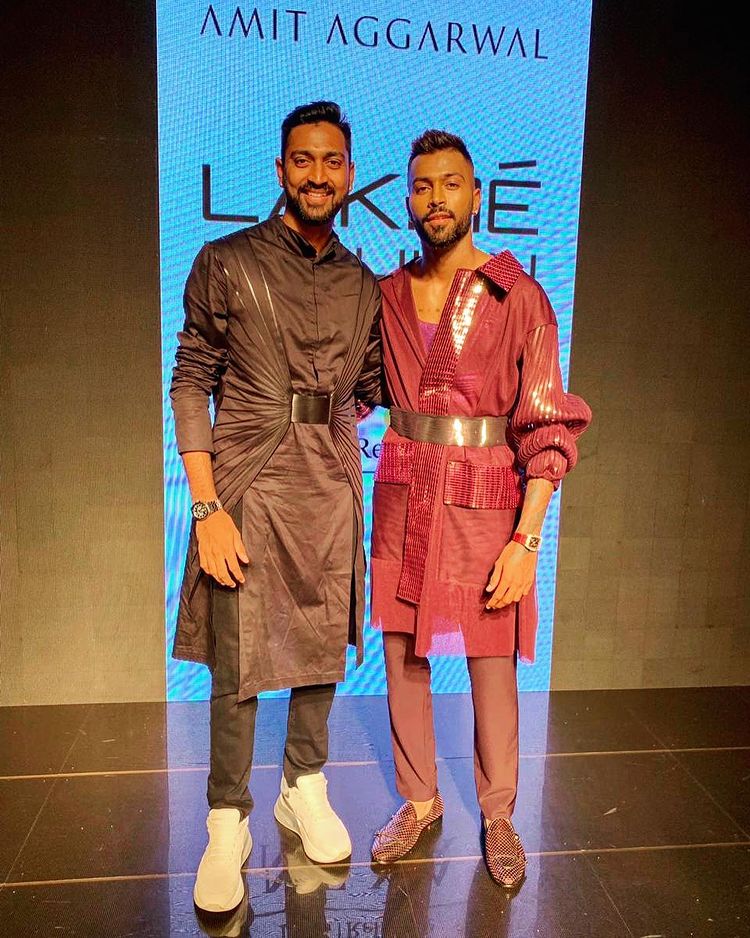 The Pandya brothers, Hardik Pandya and Krunal Pandya are leading all the headlines after they’ve moved into a new residence in the Khar district of Mumbai. According to reports, Hardik and Krunal are the new residents of the renowned and luxurious Rustomjee Paramount society in Mumbai. The cricketers are going to be the neighbours of Bollywood’s alleged hottest couple, Disha Patani and Tiger Shroff. Talking about the apartment, then it is a 3838 sqft 4+4 BHK apartment worth Rs. 30 crores. Talking about Hardik Pandya and Krunal Pandya’s new luxurious apartment in the Khar West area of North Bandra, Mumbai, then it is accompanied by an unobstructed view of the great Arabian Sea. Also, an artificial rock climbing area for the fitness and sports freak is inside the property. Other additional benefits include a star-gazing deck for the lovers of nature, private theatre, sky lounge, giant swimming pool, indoor gaming zone, well-equipped gymnasium, podium space for Sunday night barbeque sessions, and a spa. 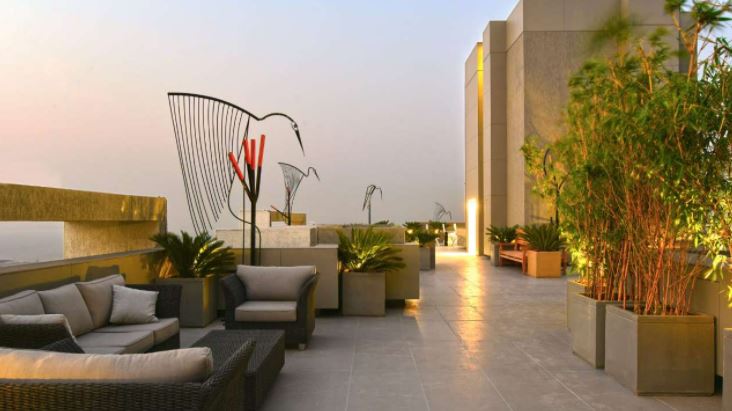 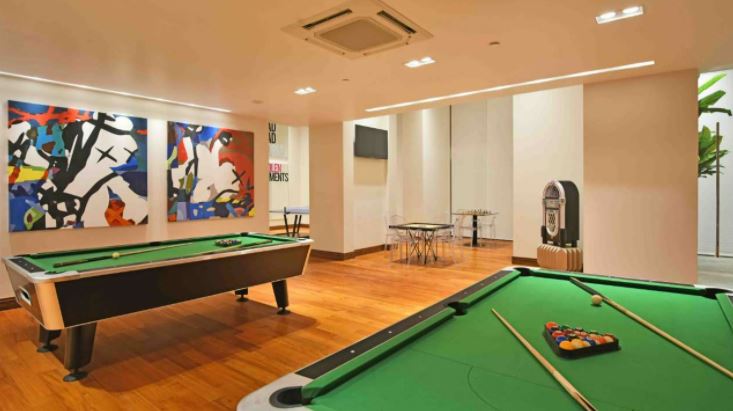 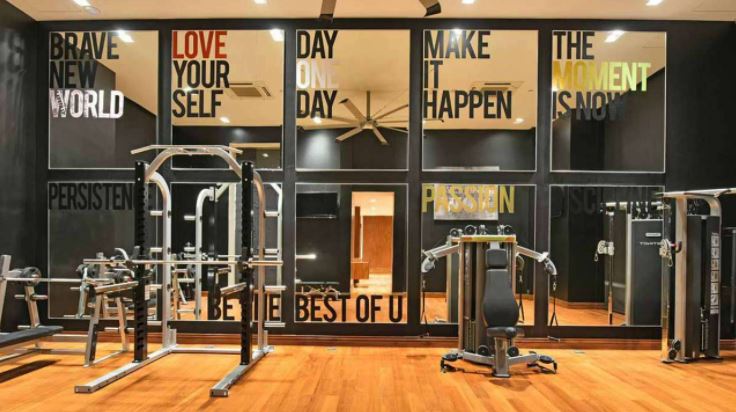 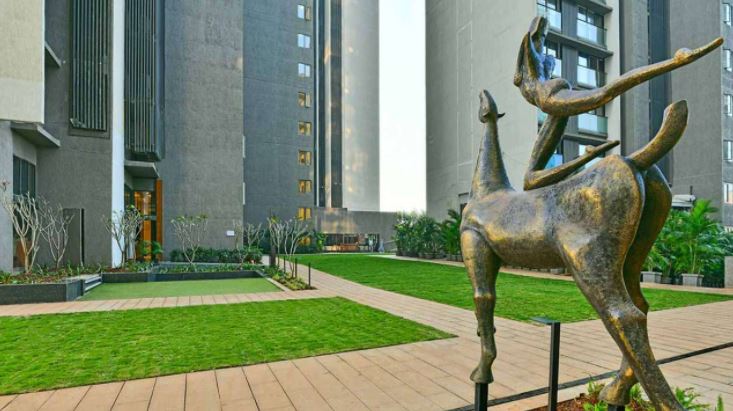 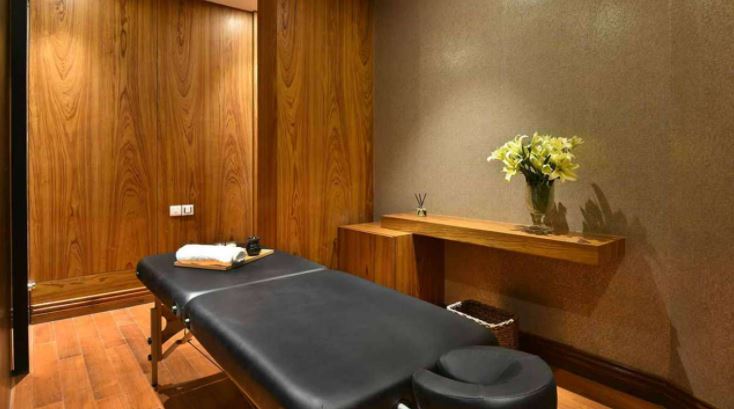 For the unversed, Hardik Pandya and his brother, Krunal Pandya, are from a middle-class family, and they used to live in an old and small apartment (No. 13/182, Parishram Park, Bapu Ni Dargah) in Vadodara. Not in their wildest dream, the Pandya brothers had ever thought that one day they would be playing for the Indian cricket team and have dinner with their family in their home worth 30 crores. However, it was their sheer hard work, discipline, and dedication that had changed the fortune of these two young boys from Gujarat.

Don’t Miss: Yami Gautam Reveals That Her Impromptu Wedding With Aditya Dhar Was Due To This Advice Of Her 'Nani' The cricketer brothers, Krunal Pandya and Hardik Pandya share such a relationship that they can’t imagine a life without one another. Krunal and Hardik’s lovely moments are the testaments to the love they share for one another. For instance, to mark Krunal Pandya’s birthday on March 24, 2021, Hardik Pandya had posted a video comprising some cherishable moments with his brother. Hardik had captioned the post as “We’re on this journey together bhai right from the start. The highs, the lows, I’m lucky to have you by my side. Happy birthday big bro @krunalpandya_official.”

Hardik Pandya and Krunal Pandya are currently in Sri Lanka for the ongoing T20 series.