If the industry gifts you with immense popularity, a lot of fan following and wealth, it also comes with a few cons. One amongst those indigestible disadvantages of being a part of the showbiz world is that your personal life stays no more personal. Every step you take, every move you make whether professionally or personally, it may grab all the unrequired attention. And Naagin 3 actor, Pearl V Puri can relate to this very easily. Pearl has been one of those television actors who has been lined up to almost all of his co-stars. (You May Also Like: Anil Kapoor Reveals He Once Fell At Wife Sunita's Feet Begging Her To Take Pic For A Magazine Cover)

To start with, Pearl was rumoured to be in a relationship with his co-star, Asmita Sood from the show, Phir Bhi Na Maane...Badtameez Dil. Though there was no official announcement regarding the same, their closeness made everyone talk about them as a couple. Soon his love chronicle took another turn when he started having hots for Hiba Nawab, another co-star of his from another show named, Meri Saasu Maa. And things didn’t stop here, he was then further linked up with his Naagaarjuna co-star, Karishma Tanna. However, the two had always maintained “just friends” tag. Moreover, of late, he was linked with Naagin 3 co-star, Surbhi Jyoti. 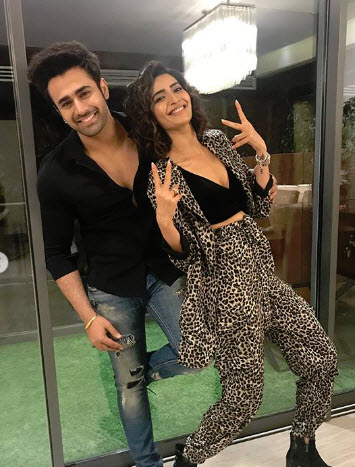 Lately, in an interaction with SpotboyE, Pearl opened up about his link-up rumours with almost all of his co-stars. He was quoted as saying, "Link-up ho nahi jata hai. Link up likh dete hain sab. How many link-ups will I do? They are just rumours. But honestly, I don't mind if somebody is feeling good by writing about my affairs or think about it. Like recently, I have been linked with Surbhi. Jab ki me and Surbhi are just good friends.” (Checkout: Chhavi Mittal Reveals The Most Important Mother Rule To Newbie Moms And It Is Very Logical) 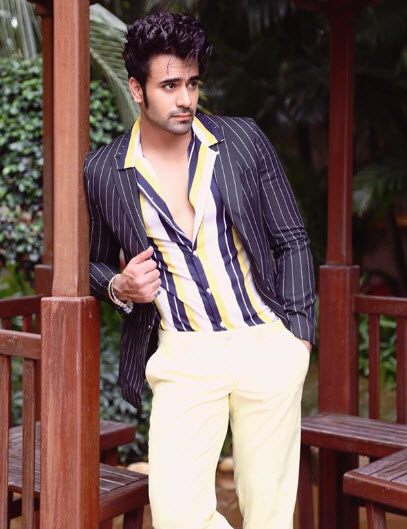 He further went on to add, “She is a sweet girl and we spend a lot of time on the sets together as we love to keep the work environment light and happy. In everyone's life, you have that one friend in your work atmosphere with whom you gel extremely well and love to spend time with him/her. It doesn't mean that you are dating that person. In my case also it’s the same. They all were my good friends and I wasn't dating anyone.” When Pearl’s relationship rumours with Hiba Nawab came to the forefront, a report had suggested, “Pearl and Hiba hit it off immediately after the shoot commenced. He felt an instant attraction for her. Everyone on the set has been a witness to their crackling real chemistry. They are inseparable during the shoot — they report and leave together. As for Asmita, she is having a difficult time recovering from the heartbreak. She even tried to reconcile with the Pearl, but the guy has clearly moved on.” (Also Read: Mansi Srivastava Reveals Reasons Behind Calling Off Her Engagement With Mohit Abrol) 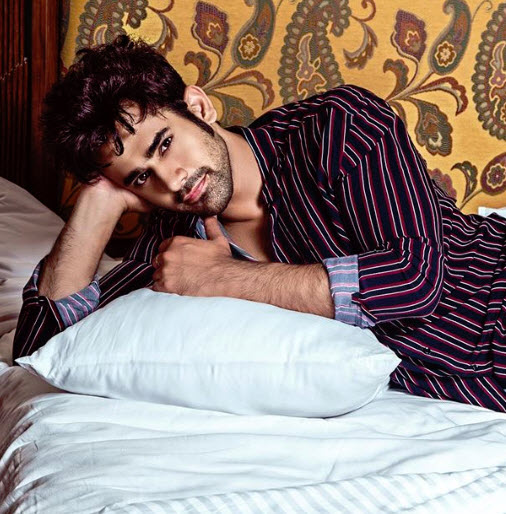 In an interaction with The Times of India, Pearl had cleared the air about his relationship status and shared that he was single, “I am single and have not dated any of my co-stars. The only relationship I was in was before I entered the TV industry. I dated a girl for 9 years that was my only relationship. It was when I was in class 10th and today if I am an actor it is because of her because she liked Shah Rukh Khan a lot. I feel bad that media ignores my work and only writes about my linkups. I have worked really hard to reach where I am today. I have come to Mumbai to work not to have affairs. I work really hard for all my shows and feel disappointed when my hard work gets side lined. I genuinely want people to talk about my work. All my co-stars are just friends, and these are just rumours.” 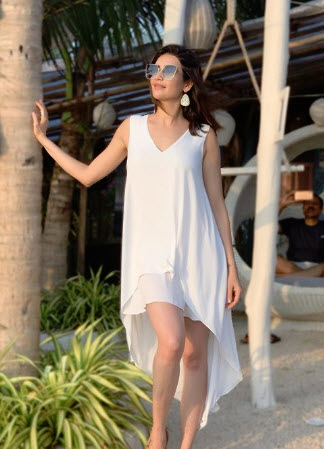 When he was further questioned about his relationship with Karishma Tanna, he had stated, “Karishma is a very senior actor. She is very senior to me and I respect her a lot as a friend. We are working together but we are not dating each other. She has been in the industry for such a long time.” (Do Check: Deepika Singh Goyal's Son, Soham Turns Two, She Writes A Heartfelt Second Birthday Wish For Him) 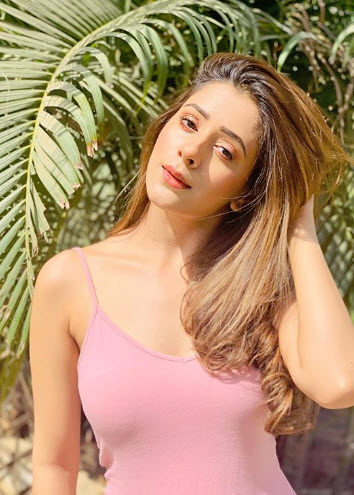 Further talking about Asmita being upset with him because of his closeness with former Meri Sasu Maa co-star, Hiba, Pearl had once clarified, "I would say when you study in a school you have a bunch of friends who are really close to you. But when you change the school and go to another one, you tend to talk less with your old friends. The same has happened to me, I bonded well with Suyyash Rai also during Batameez Dil we are still friends, but we don't talk on regular basis. Bonding well with co-stars doesn't mean, I have an affair with everyone." 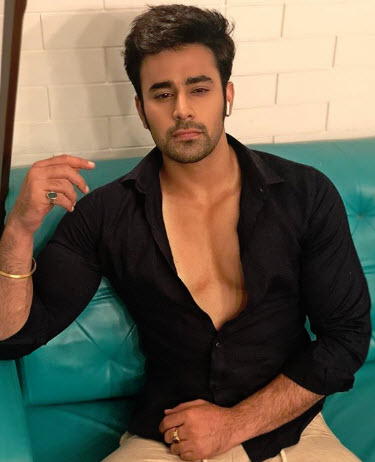 Adding fuel to the fire was Pearl’s birthday post for Karishma Tanna on December 21, 2018. He had shared a few clicks with the birthday girl and had penned, “Apart from being my closest friend you are a beautiful soul with a golden heart wishing you a lot of success happiness and everything you’ve ever wanted happyyyy birthday #pvp #ktkabirthday #godbless.” (Don't Miss: Shah Rukh Khan Teases Wife Gauri Khan After Her Success Tips Get Published Online, Check Inside) Here’s wishing all the happiness and success for Pearl V Puri!