Nysa Devgan Gets Brutally Trolled For Visiting A Salon, The Next Day Of Her Grandfather's Death

Nysa Devgan Gets Brutally Trolled For Visiting A Salon, The Next Day Of Her Grandfather's Death

While the entire B-town is grieving the sudden demise of Ajay Devgan's father, Veeru Devgan, it is his granddaughter, Nysa that got brutally trolled for visiting a salon the next day after his death. 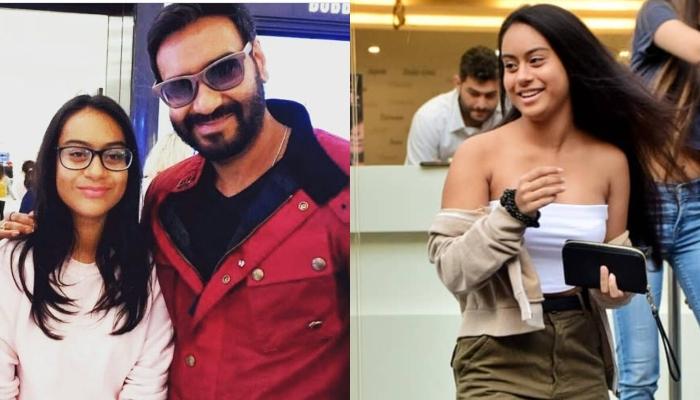 In a world of pics and clicks, we often get subjected to trolls and sometimes troll the other person without knowing! And while the paparazzi culture has helped us peek into the lives of celebrities, it is the star kids, who are on the receiving end of the trolls. And a similar incident happened with Ajay Devgan's daughter, Nysa Devgan. (Recommend Read: Chhavi Mittal's Baby, Arham Gets 'Maasi' Love From 'Mann Kee Awaaz Pratigya' Actress, Pooja Gor)

Ajay's daughter, Nysa is just a 16-year-old girl and has often been subjected to trolls. We remember how once Ajay had gone on records and requested all the paparazzi to stay away from his daughter as it is the parent's who pay the price. And his words still echoed our ears when he had said, "Judge me but don't judge my kids." 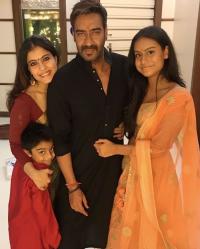 But the trollers have taken up the job of moral policing as they are not understanding the harm and negativity they are spreading. And another trolling incident happened when Nysa visited salon just a day after her grandfather, Veeru Devgan's demise. The trollers took it as an opportunity and bombarded her pictures with negative comments. While there were tonnes of people judging her recent visit, many came to her rescue. Check out the pictures below: 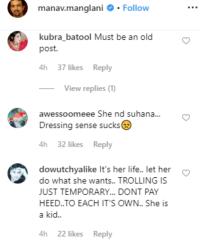 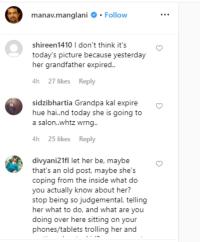 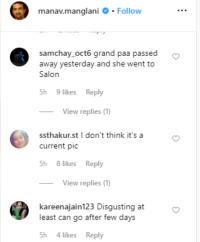 In an interview, Ajay had talked about the paparazzi culture, and had stated, "I request the paparazzi to at least leave the children alone. Why are they paying the price for their famous parents? I don't think any child is okay with paparazzi. They want their space. They want to not dress up every time they step out, so it's very sad when such things happen."  (Also Read: Chhavi Mittal Couldn't Hold Baby Arham In Arms When He Was Born, Pens Last Chapter Of Birth Story) 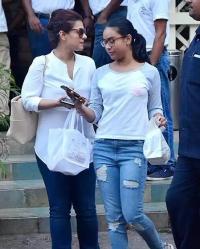 He had further added, "She [Nysa] is just a 14-year-old and I feel, at times, people forget that and talk rubbish. She was wearing such a long shirt and she was also wearing shorts. Now because of the length of the shirt, her shorts weren't visible and the kid got trolled for that."

Ajay had also shared how earlier Nysa used to get affected of all the trolling, "She used to get upset over trolling earlier, but now she doesn't care about it anymore." 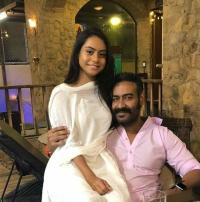 In an interview with the Hindustan Times, Ajay had talked about his kids, and had said, "Kajol is the strict one, and handles the discipline of the house. What [Nysa and Yug] don’t get from her, they come and complain to me, and I give them whatever they want. But I also say, ‘Don’t tell this to your mom!' First, she gets annoyed. I ask her to calm down, and then I tell her that it’s my decision! However indulgent I might be, I draw some lines. My upbringing at home has been typically very middle-class. Me having a very big house and everything doesn’t change things. I still live in a joint family; my parents (Veeru and Veena Devgn) stay with me. The kind of upbringing my kids have got is also similar. They know what’s right and wrong." 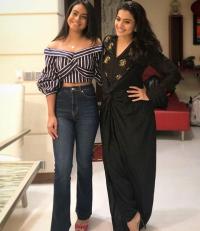 In a 2017 interview, Ajay had revealed that he misses his daughter after she has left their home to study abroad. He had shared, "I am still shaken up. She’s only 14, and she has never been alone and left the house. The whole family is a little upset, but she’s adjusting there well, so I am happy about that."  (Don't Miss: Prabal Gurung Comments On Reports Of Romance With Karan Johar, Pens Down A Note On Twitter)

Well, we hope someday the internet will be troll free and netizens will understand the star kids emotions! 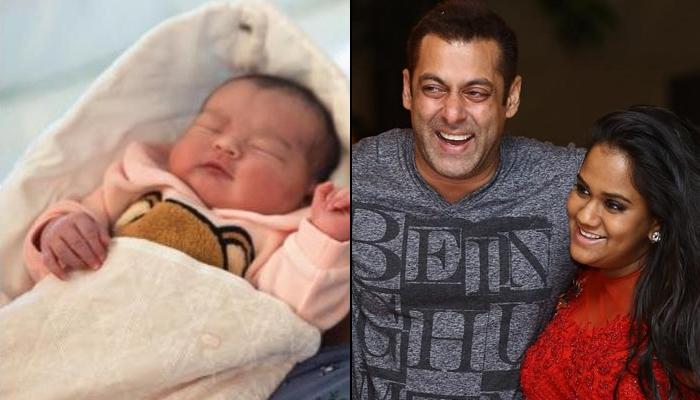 Having a kid calls for some cherishable memories and the little one becomes the source of happiness for everyone in the house. Even for the kids, when their parents turn a deaf ear to their demands, it is their grandparents, uncles and aunts who become their go-to persons for their