Nusrat Jahan's marriage with Nikhil Jain had garnered a lot of attention when the Bengali actress had called it invalid. The TMC MP, Nusrat, had tied the knot with her businessman boyfriend on June 19, 2019, in the Turkish town of Bodrum. However, when the news of their separation had hit the headlines, Nusrat had shocked everyone by calling her marriage invalid in India.

Nusrat had stated that since she is a Muslim and Nikhil, a Hindu, their interfaith marriage required validation under the Special Marriage Act in India. Since they did not register their marriage under the act and the wedding happened in a foreign land, it is invalid.

Also Read: New Mommy, Charu Asopa Goes Out On A Shopping Date With Her Mother-In-Law 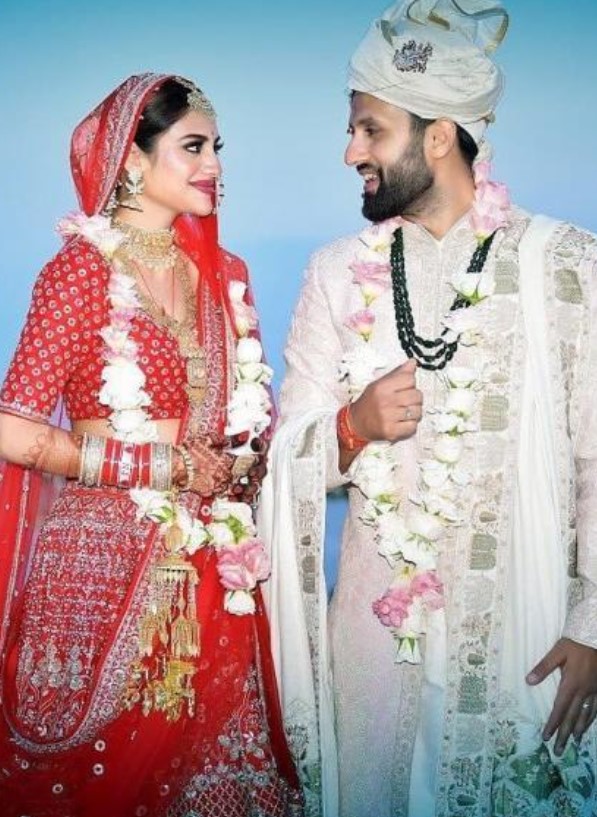 Now, a local court in Kolkata ruled Nusrat Jahan and Nikhil Jain's wedding and said it is 'not legally valid'. As per PTI, Civil Judge, S Roy stated:

"It is declared that the alleged marriage held on 19/06/2019 at Bodrum, Turkey in between the plaintiff and the defendant is not legally valid. The suit is, thus, disposed of on admission." Nusrat had earlier accused Nikhil of fiddling with her funds even after their separation. Nikhil had denied the allegations and had filed for an annulment in Kolkata. In an interview with India Today, Nikhil had revealed that the two have been separated since November 2020. In his word:

"These are legalities, I don't really want to comment on anything she's said because the matter is sub judice in court. I have filed a civil suit in Kolkata and I will not comment on it till it is in court."

Recommended Read: Rajkummar Rao And Patralekhaa Are Back In Mumbai, The Actress Flaunts Mangalsutra Worth Rs. 1,65,000 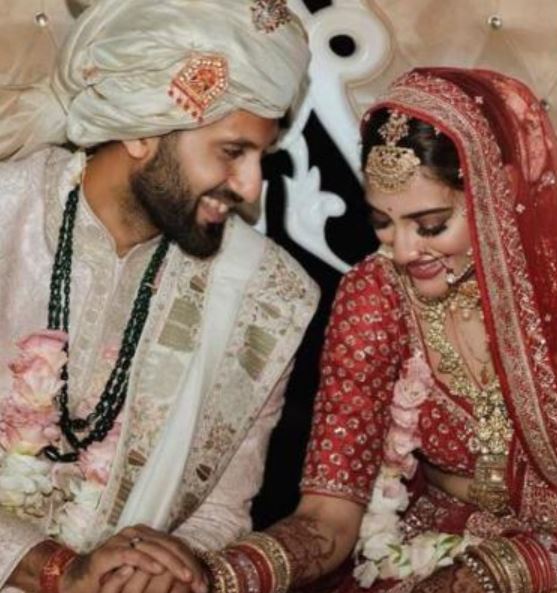 Amid her marriage controversy with Nikhil Jain, Nusrat Jahan had embraced motherhood and had given birth to a baby boy. Since then, Nusrat was facing questions related to her child's father's identity. 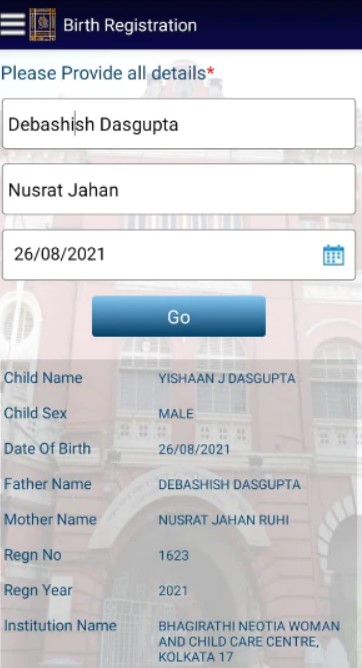 Every now and then, the TMC MP is questioned whether she is married to her beau, Yash Dasgupta and whether he is the father of her child. In an interview with IndiaToday.in, Nusrat had addressed the rumours surrounding her wedding. The Trinamool Congress MP had stated that throughout the controversy, she had maintained her silence without pulling down anyone. Revealing how she was wrongly portrayed, Nusrat had said: 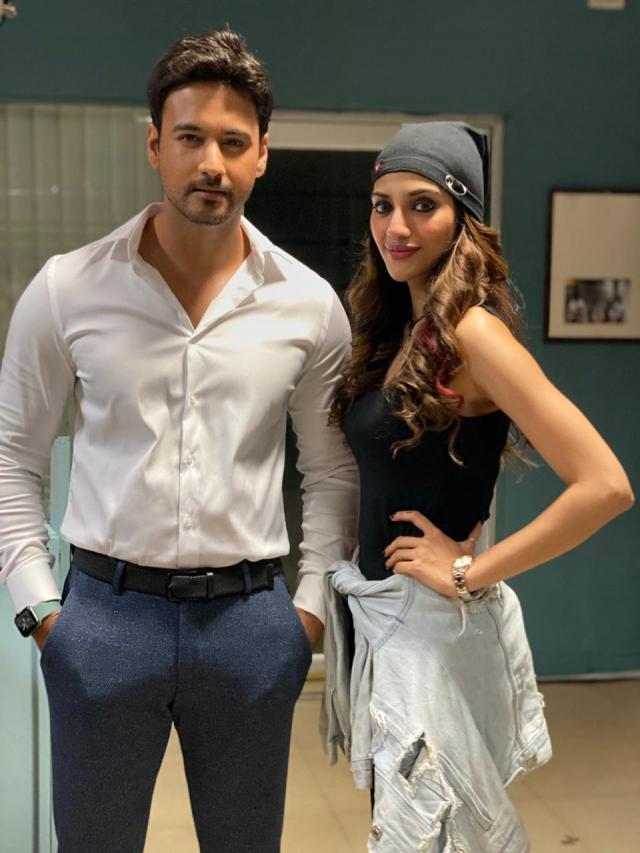 Nusrat had embraced motherhood on August 26, 2021! 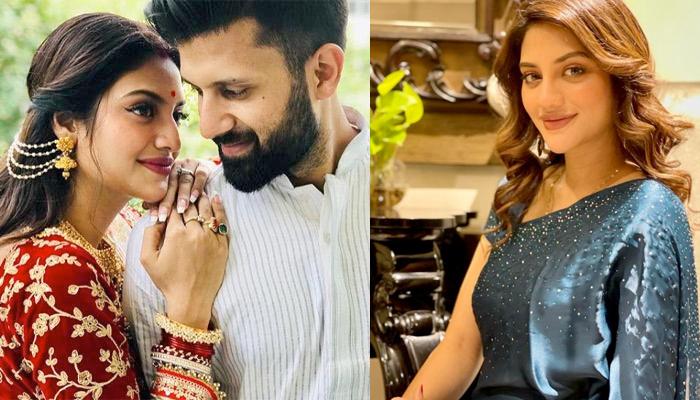 Bengali film actress, Nusrat Jahan had proved her mettle of acting a long time back through her debut film, Shotru. Apart from her impeccable performances in Tollywood, the actress had taken a big step in getting closer to the people. When she had contested for the elections from the Basirhat constituency on