Niti Taylor was expected to tie the knot in the year 2020, however, the pandemic has shut all the wedding plans. It seems Niti is missing her engagement days as she shares her dance practice videos.

The lockdown has postponed many weddings and functions for almost an indefinite time. Government has sure issued the memo of 50 people in a wedding, but we Indians cannot suffix the big fat Indian wedding with an intimate affair. In India, people grow up dreaming about their and their relative’s grand lavish wedding. We have grown up listening to shaadi karungi toh Kareena wala lehenga pehen kar hi karungi, warna dulhe ko tata bye-bye bol do. How can we let those dreams shatter? However, people are trying to accept and adapt the changes, subduing into the need of the hour and choosing an intimate affair, but still, there are lots, who are waiting for the things to get back to normal. Television actress, Niti Taylor was expected to tie the knot in the year 2020, however, things did not go well, and now she seems to be missing the festivity of wedding. (Also Read: K.G.F. Star, Yash's 18-Months-Old Daughter, Ayra Pats Her Baby Bro To Sleep, Singing Lullaby [Video])

Niti Taylor had started her acting journey from Tollywood and had made her television debut with Pyaar Ka Bandhan in 2009. She had always wanted to be a teacher, but her life had taken a turn and she had landed into the world of glam and glitz. Niti had gained a huge fan following for her role in the show, Kaisi Yeh Yaariaan. It was on August 13, 2019, that Niti had exchanged the rings with an Indian army officer, Parikshit Bawa, wearing an ice-blue lehenga with tassel detailing on the hem of the blouse and cape style sleeves. On the other hand, her fiance, Parikshit complemented her in a white traditional sherwani. The two were expected to tie the knot in the year 2020, however, the coronavirus pandemic has ruined their wedding plan.

Niti Taylor Ignites Her Inner Hairstylist To Give Father A Perfect Haircut In Lockdown, Shares Video 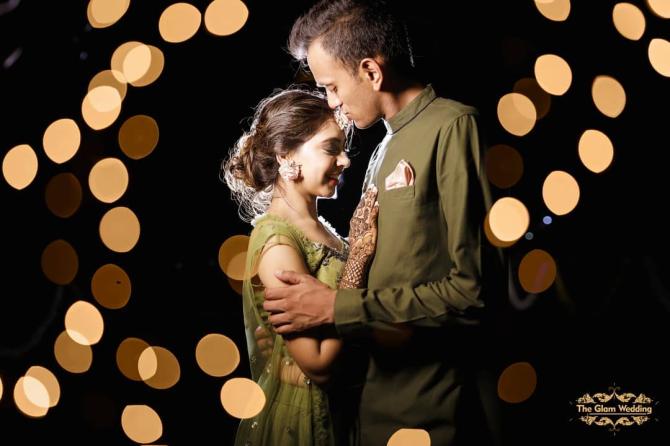 It looks Niti is missing her engagement days as the beautiful actress took to her Instagram handle to share a bunch of throwback videos with her dancing partners. In the videos Niti and her girl squad can be seen dancing in sync and it gives us the vibe that the videos are from their dance practice for the engagement ceremony. In the first video, the tribe can be seen dancing on Morni Banke song, then in the second video, her gang can be seen grooving on Tareefan from Veere Di Wedding. In the third video, the clan can be seen doing some funny dance moves on the song, Teri Aakhya Ka Yo Kajal, and in the fourth video, they can be seen dancing on Naina Da Kya Kasoor, ending their performance with the song, Aithey Aa from Bharat. Sharing the videos, Niti wrote, “The best thing about, memories ... is making them. Missing my Tribe - @aditiparbhoo @rakhee_kotak @ananyag8 @renee.mallick @chandnibhagwanani @poojanawathe18 @ninasarkar you weren’t there but we missed you.” In her caption, she also mentioned that she will be sharing the original videos and we can’t wait to see them. “P.s - will put original videos soon.” Take a look at Niti’s dancing videos:

Talking about Niti and Parikshit's love story, in an interview with the Bombay Times, the actress had revealed how the two fell in love. She had stated, “I knew Parikshit from school and back then, we were good friends. A few months ago, we reconnected on Instagram. When I started to know him better, I realised that he is a gem of a person. I met him in Delhi. My parents met him too, and they also liked him a lot. The best part about having Parikshit in my life is that we share the same qualities.” Niti had also opened up on her marriage plans and had said, “We don’t plan to get married this year. Hopefully, it should happen next year. My fiance’s job takes him to different places, while I am currently based in Mumbai.” (Recommended Read: Mohena Kumari Singh Pens Down The Difficulties They Are Facing After Testing COVID-19 Positive) 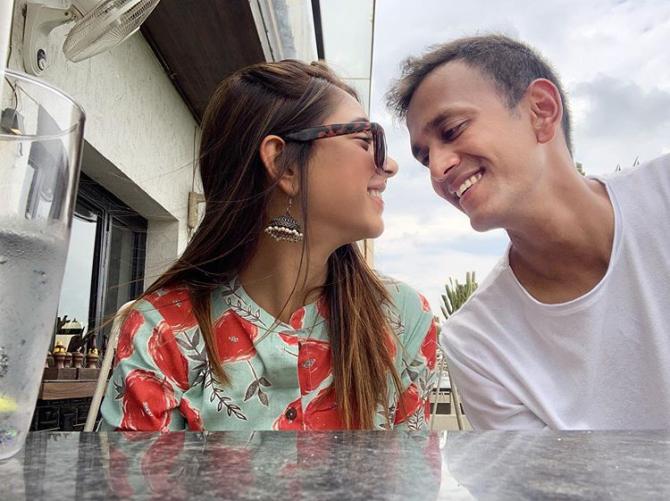 On March 22, 2020, Parikshit had turned a year older and the gorgeous actress had taken to her Instagram handle to share a special wish for her fiance. Niti had posted two pictures with him, and had written, "Happy Birthday to My Human Diary. Thank you for putting a smile on my face every single day. May your day cause your heart to overflow with nothing but pure happiness and joy. My wish for you on this day of yours is that life brings you everything that puts a smile on your face. Happy Birthday Love. I love you @parikshit.bawa." Check it out below. (Don't Miss: 'Papa' Tusshar Gives A Glimpse Of Son, Laksshya's Quarantine Birthday, Calls Him 'My Gift From God') 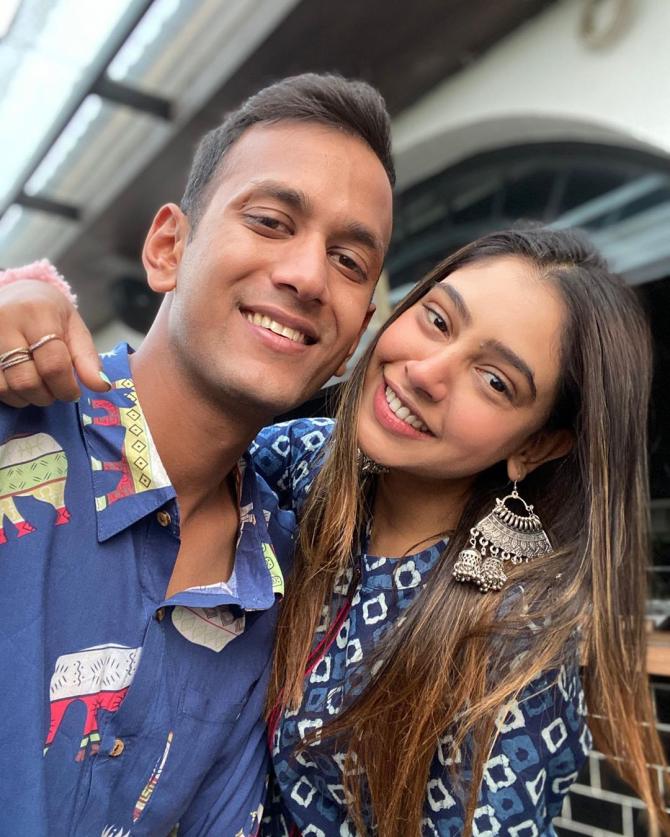 Are you also missing the wedding festivities and get-togethers?

Niti Taylor Ignites Her Inner Hairstylist To Give Father A Perfect Haircut In Lockdown, Shares Video