One of the most gorgeous and supremely talented actresses of the telly world, Niti Taylor had broken a million hearts when on August 13, 2019, she had announced her engagement with her long-time boyfriend, Parikshit Bawa. And after one year, the actress had tied the knot with him in a hush-hush, Gurudwara wedding. Since then, we are sitting back and enjoying their adorable pictures, Boomerangs, and mushy PDAs through their social media handles. (Recommended Read: Anushka Sharma Flaunts Her Baby Bump In A Frilled Dress For Hubby, Virat Kohli's Birthday [Video])

The newly-wedded couple celebrated their first Karwa Chauth this year, and finally, a glimpse from the same has been shared by Niti Taylor on her IG handle, and her fans are simply stunned on witnessing her all-red look for the auspicious festival. Scroll down to see it all! 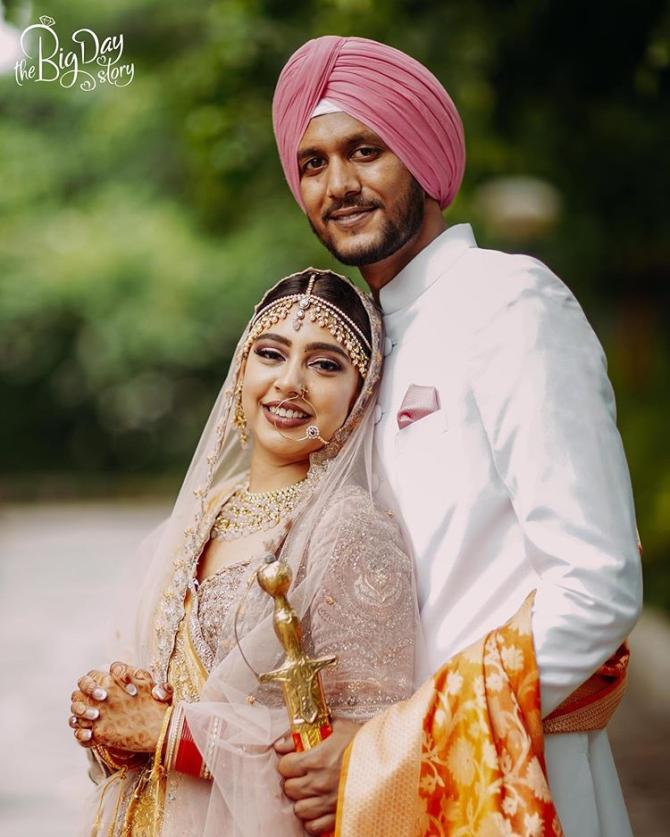 On November 5, 2020, television actress, Niti Taylor shared pictures from her first Karwa Chauth celebrations with her husband, Parikshit Bawa. In the pictures, we can see the actress flaunting her incredibly beautiful red saree, and she looked gorgeous than ever before. Whether we talk about her mehendi design or her jhumkas, everything is just spot on, and her look gives us major outfit goals for next year's Karwa Chauth. Along with the pictures, Niti wrote a caption and called her hubby 'my bug'. Her caption can be read as "My First Karwa Chauth By choosing you, I chose happiness for life. You are the best thing that happened to me.! Beyond you, there is nothing I can see. I love you my bug." Take a look: (Don't Miss: Mira Rajput Kapoor Recalls Festive Days With Her Girlfriends, Shahid Kapoor Drops A 'Pretty' Comment) 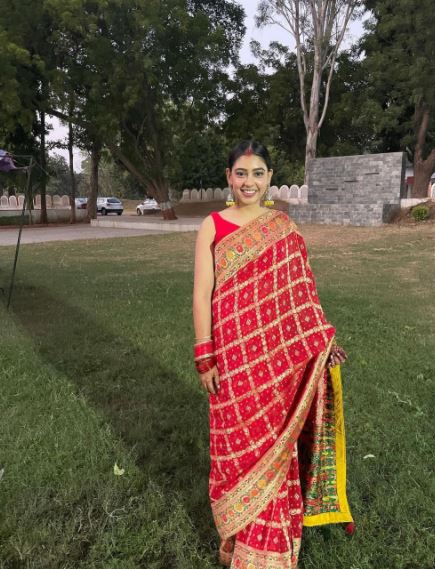 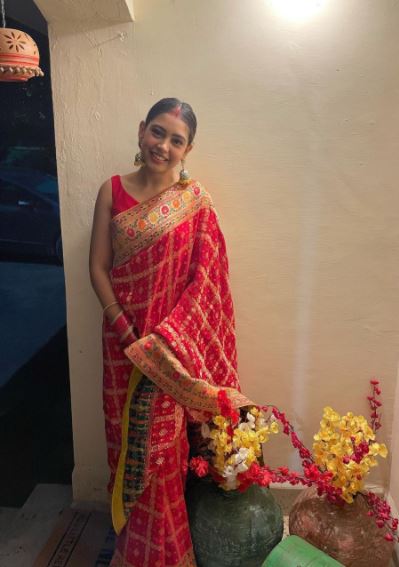 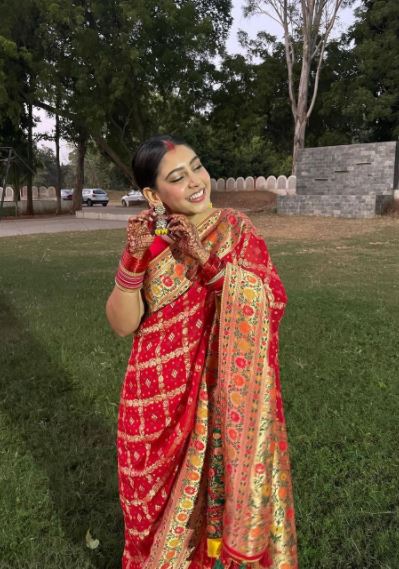 The actress was excited for her first Karwa Chauth and she had shared a glimpse of the same with her fans and media on November 4, 2020, when she had posted a picture with her hubby, Parikshit Bawa. In the picture, we can see Parikshit feeding her ladylove some sargi, which he had made by himself, as it was revealed by the wifey in her caption. While their dreamy picture had made us fall in love with this cute jodi once again, it was Niti's caption that all of us had found relatable. Her caption could be read as "Today, my husband and I are celebrating our first Karwa Chauth, one of our many firsts together! To make this day even more special, Parikshit is also up early for my Sargi. Initially, I was nervous about fasting the whole day, but now with a recipe made with love and a special touch of Quaker Oats, my sargi is nutritious and tasty and will help keep me going through the day! Happy #Karvachauth." Take a look: 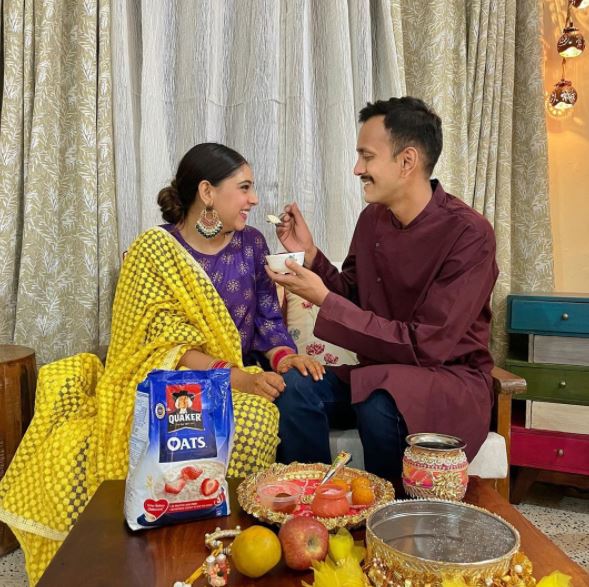 In an interview with ETimes, Niti Taylor had spilt the beans on her wedding and had said, "We had a ceremony at a gurudwara in Gurgaon, which was attended only by our parents and immediate family. The decision to tie the knot on August 13 was taken on August 6, which gave me just a week to prepare for my big day. We had our extended families and friends participate in the do, virtually." (Also Read: Sapna Choudhary Shares Pictures From First Karwa Chauth, Confirms Her Secret Wedding) 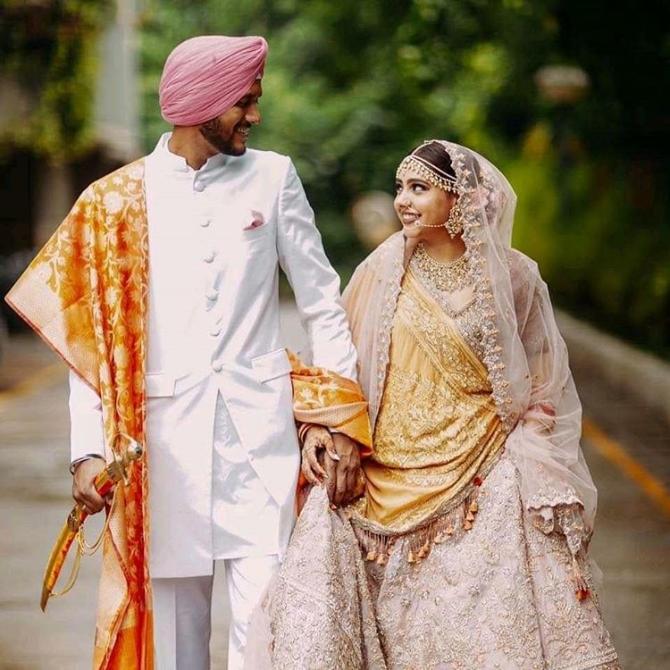 Did you like Niti's outfit for her first Karwa Chauth? Let us know!