Hardik Pandya had surprised his fans when he had announced the news of his engagement with the DJ Waley Babu fame, Natasa Stankovic. Later, in May 2020, the couple had surprised everyone by announcing their intimate marriage and the news of expecting their first child.

On July 30, 2020, Hardik Pandya and Natasa Stankovic had welcomed their little bundle of happiness as the actress had given birth to a baby boy. Hardik had shared the first-ever picture of his newborn, Agastya and had written, "We are blessed with our baby boy." After two days, Hardik had also shared the first glimpse of his baby boy as he was holding him in his arms right after the birth and had captioned it as "The blessing from God." 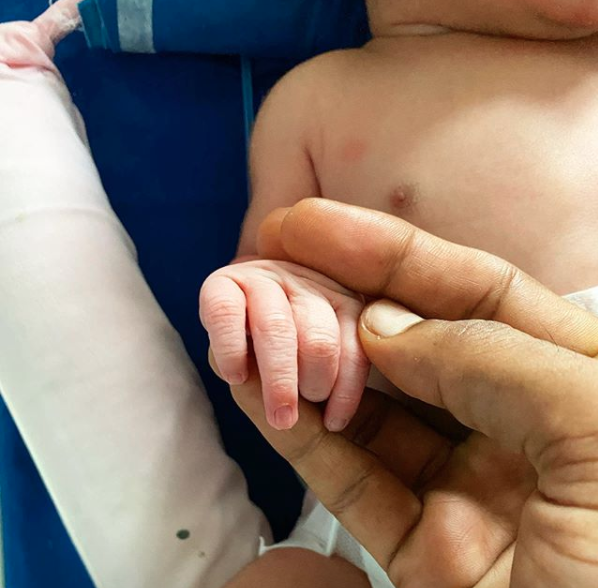 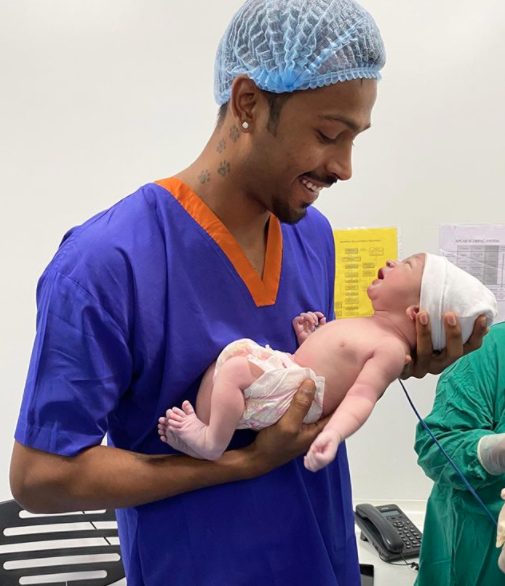 Time flies with the blink of an eye and in the span of one year, Hardik and Natasa’s little baby has become everyone’s favourite. As Agastya Pandya turned a year older on July 30, 2021, his mommy, Natasa organised a grand birthday party for him. Taking to her IG handle, Natasa shared a series of pictures from Agastya’s ‘Boss Baby’ themed birthday party. While Natasa opted for a black and white polka dot dress with white shoes, Agastya stole the show in his ‘Boss Baby’ outfit. She captioned the pictures with three blue heart emoticons and "Agastya our #bossbaby #1stbirthday." 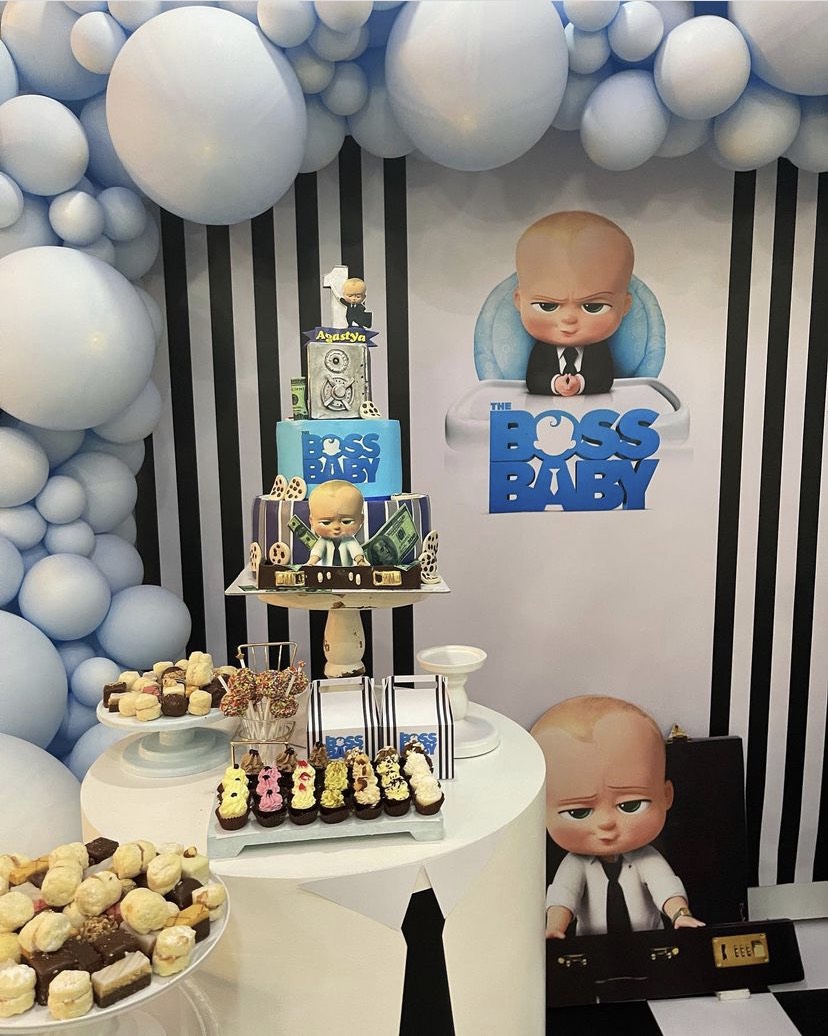 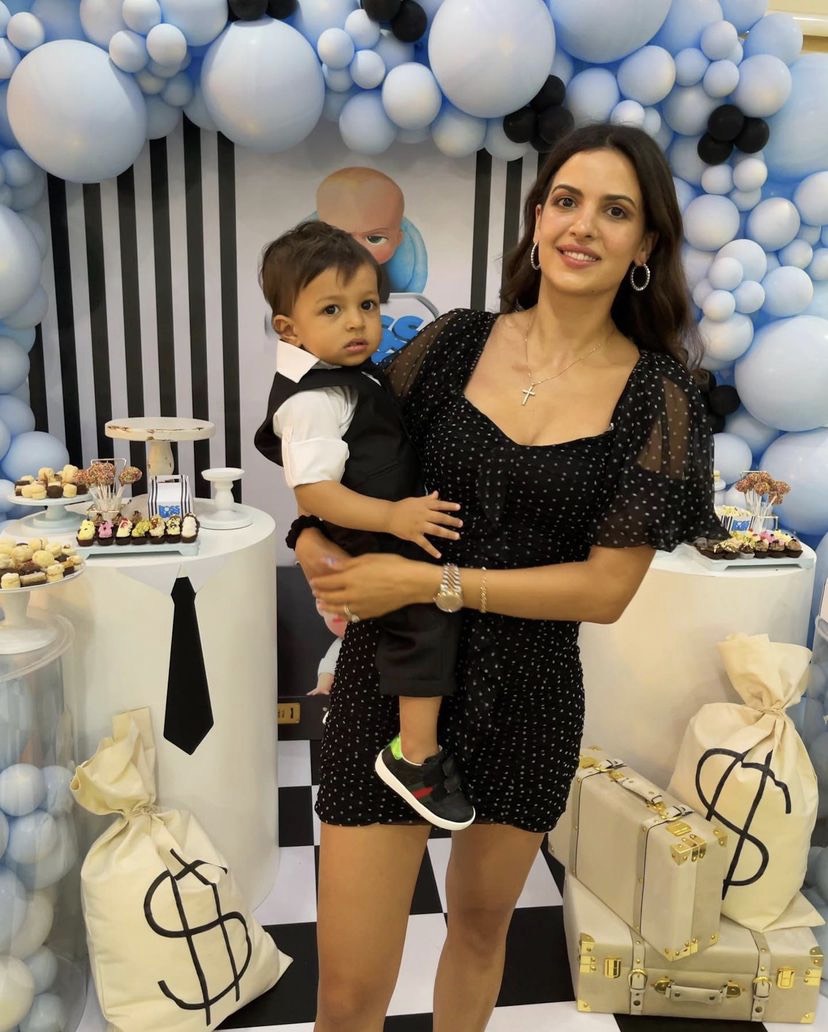 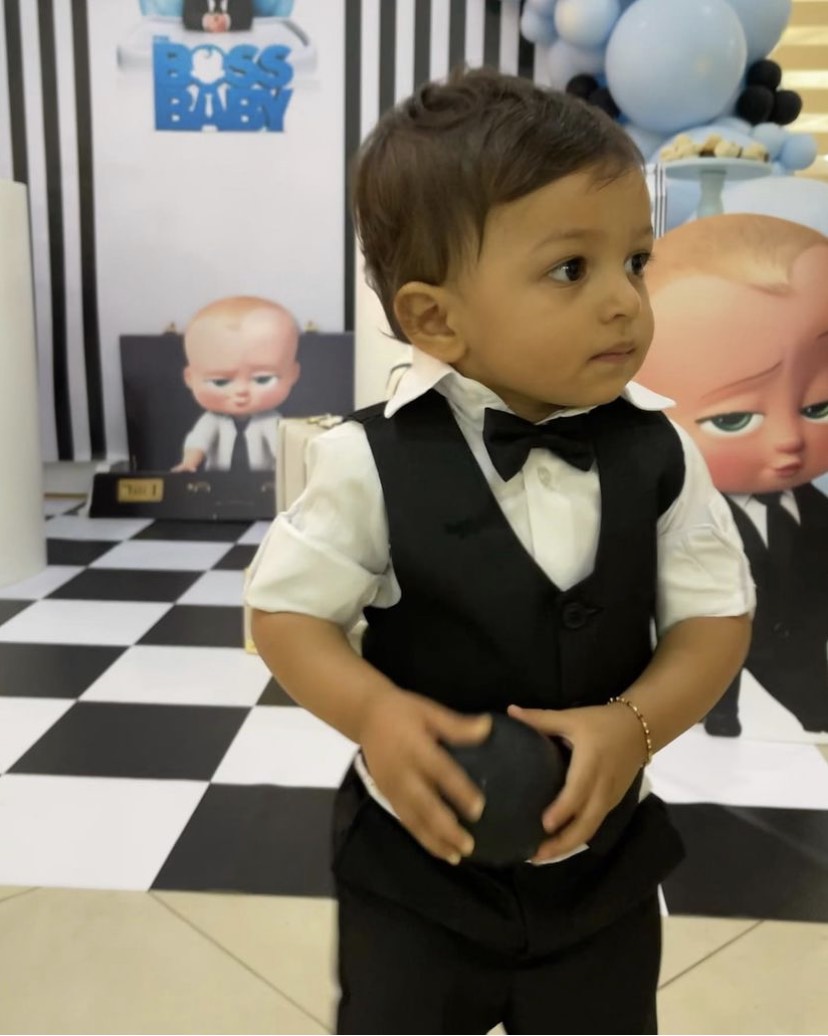 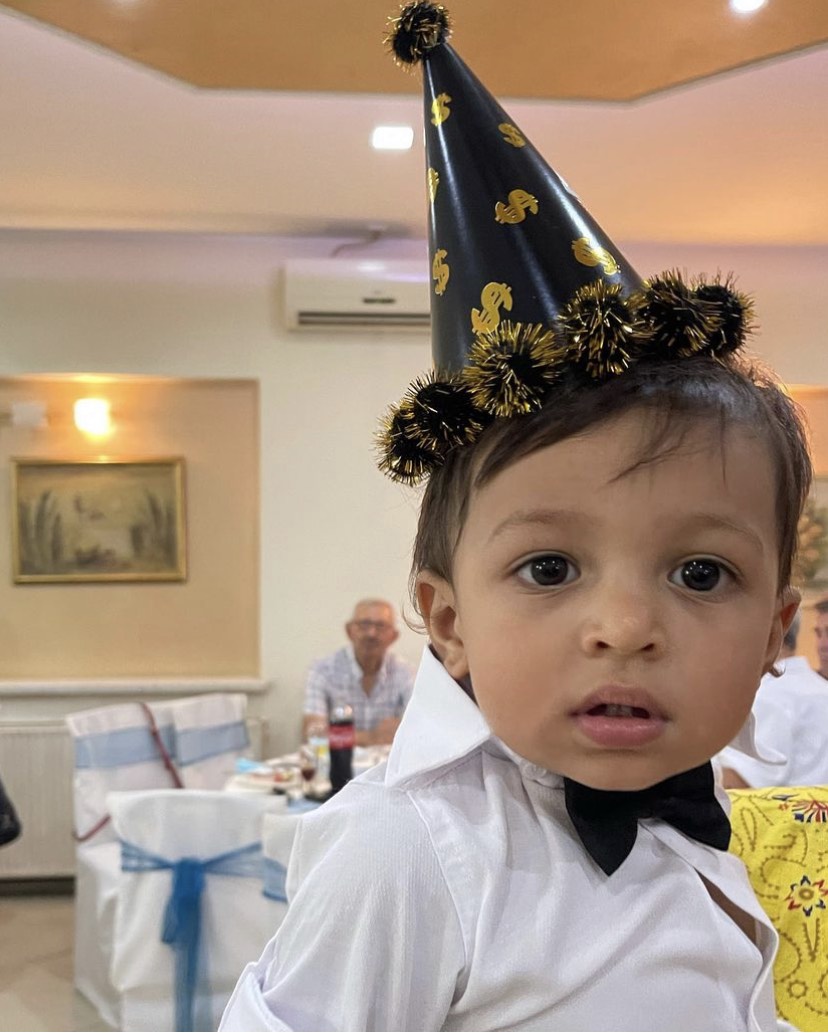 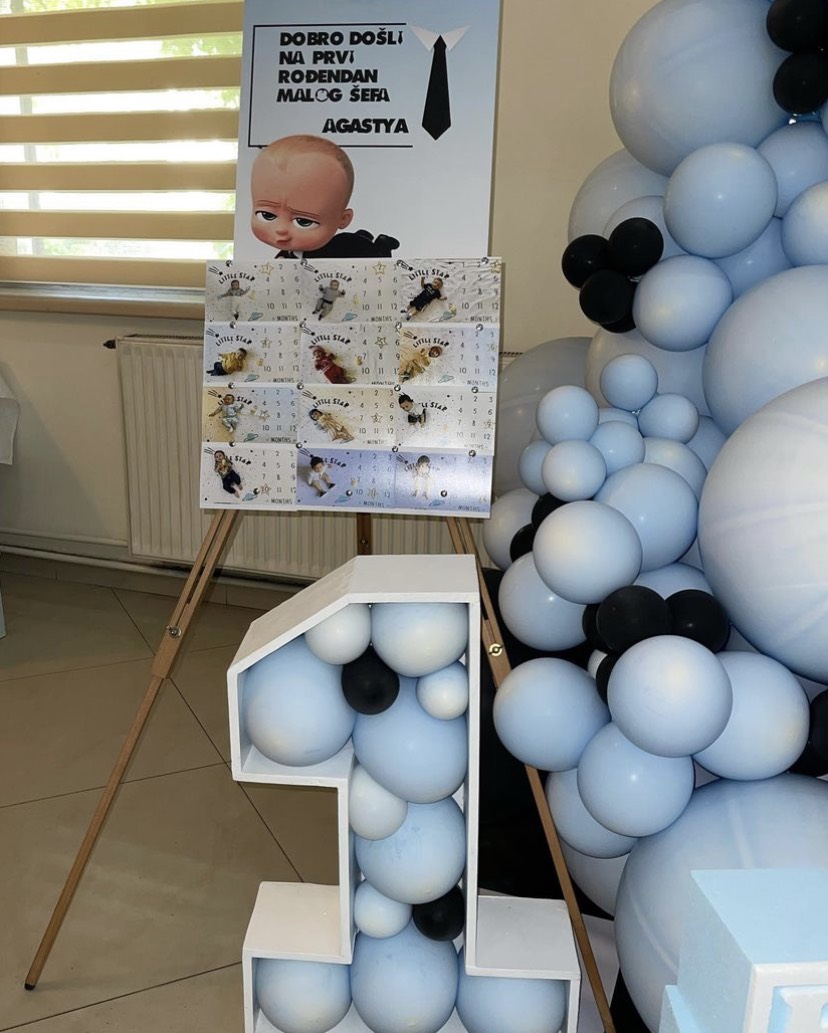 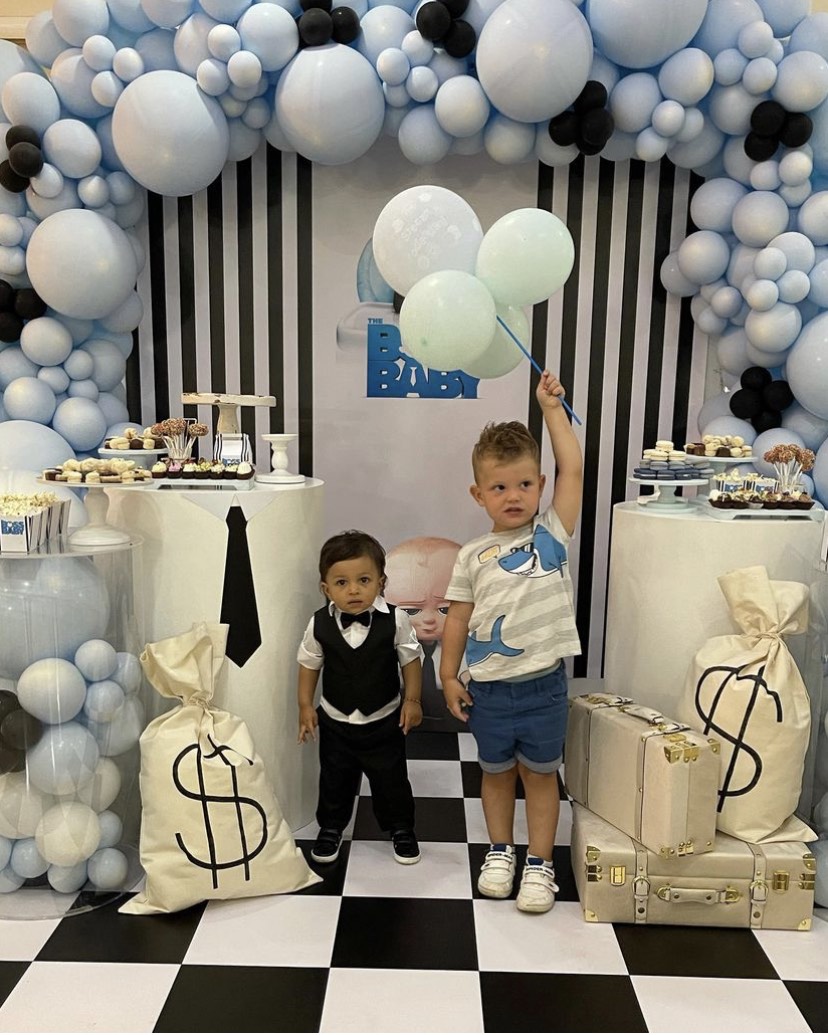 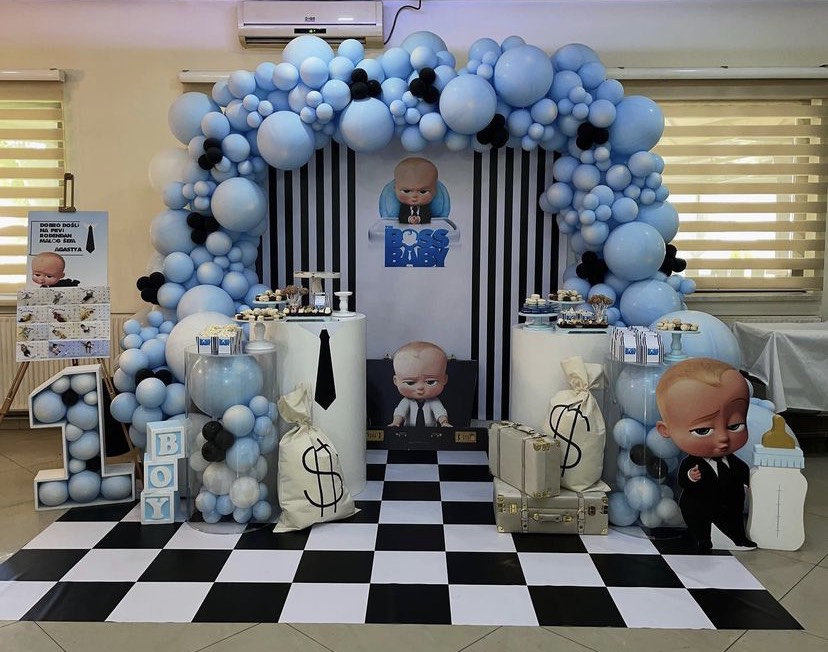 To wish her little bundle of joy on his birthday, Natasa Stankovic had gone down the memory lane and had shared some adorable pictures of Agastya. Other than this, she had also shared a picture, flaunting her baby bump from the time when she was pregnant with Agastya. She had captioned the picture as “Our boy @hardikpandya93.”

Recommended Read: Gauahar Khan Says Zaid Would Have Called Off Their Wedding If She Wouldn't Have Agreed To His Demand 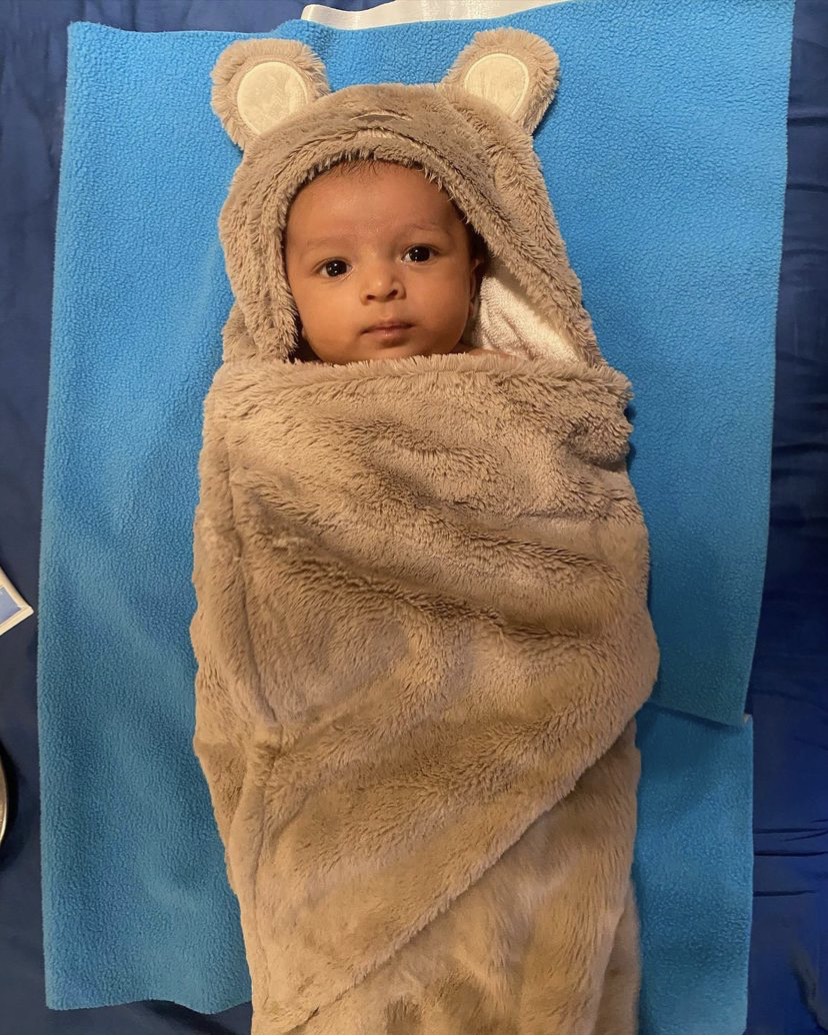 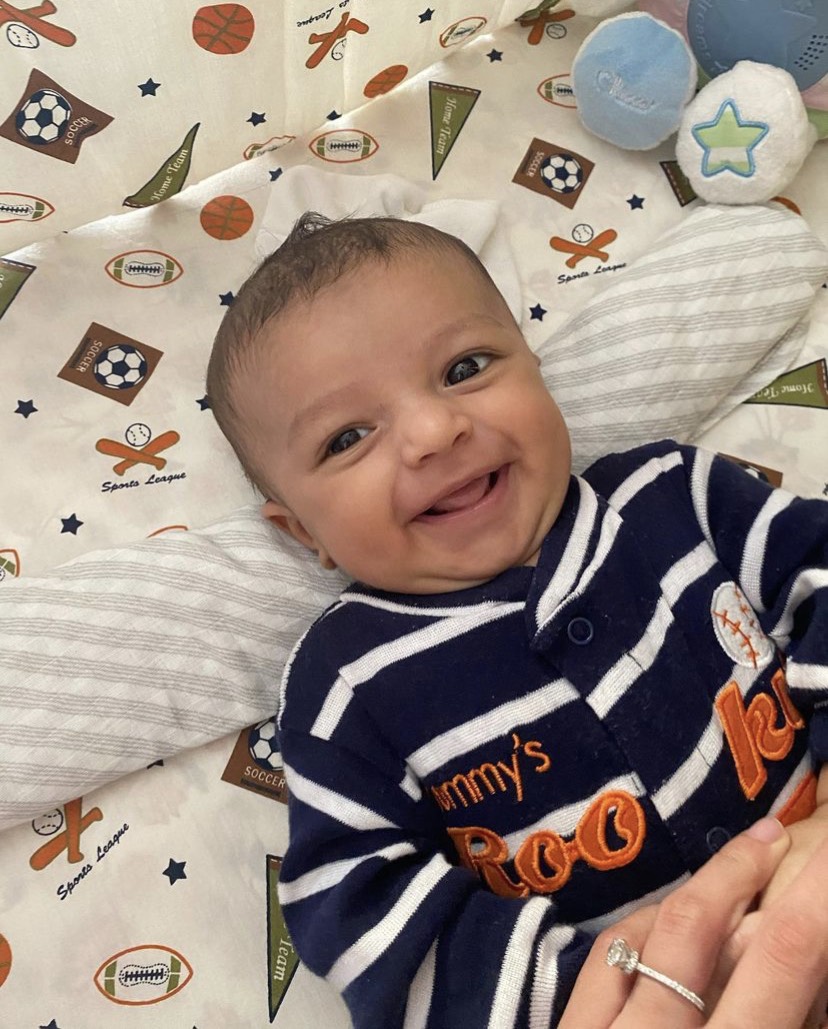 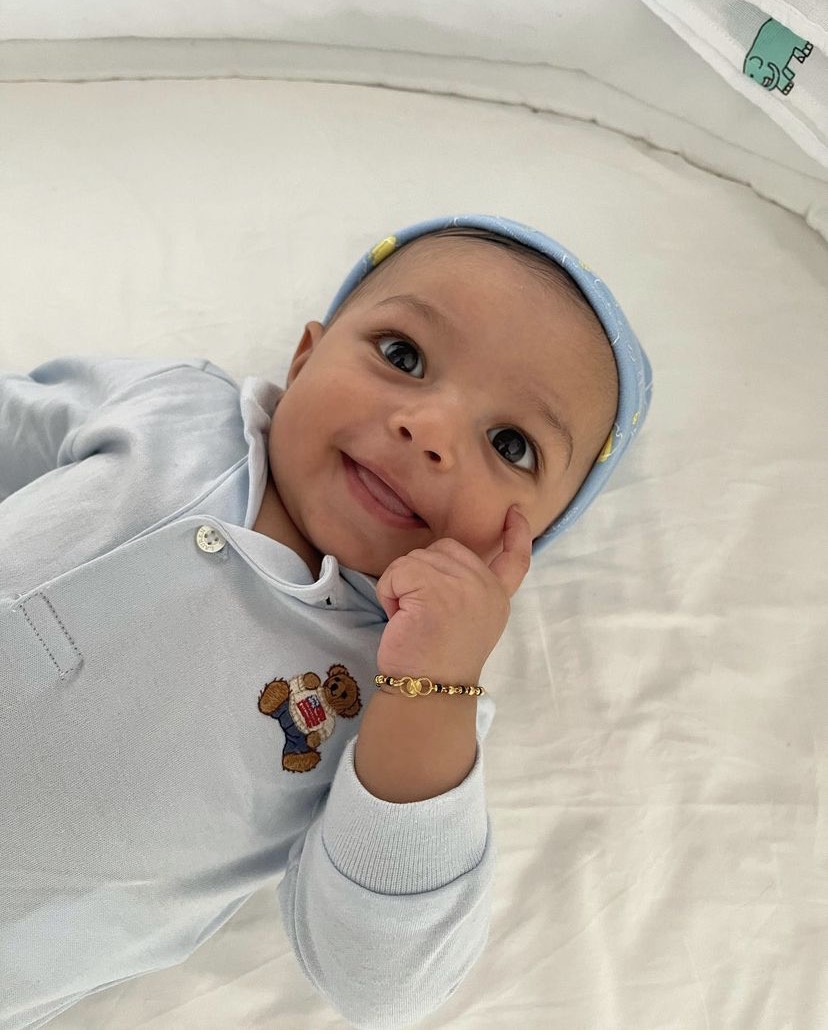 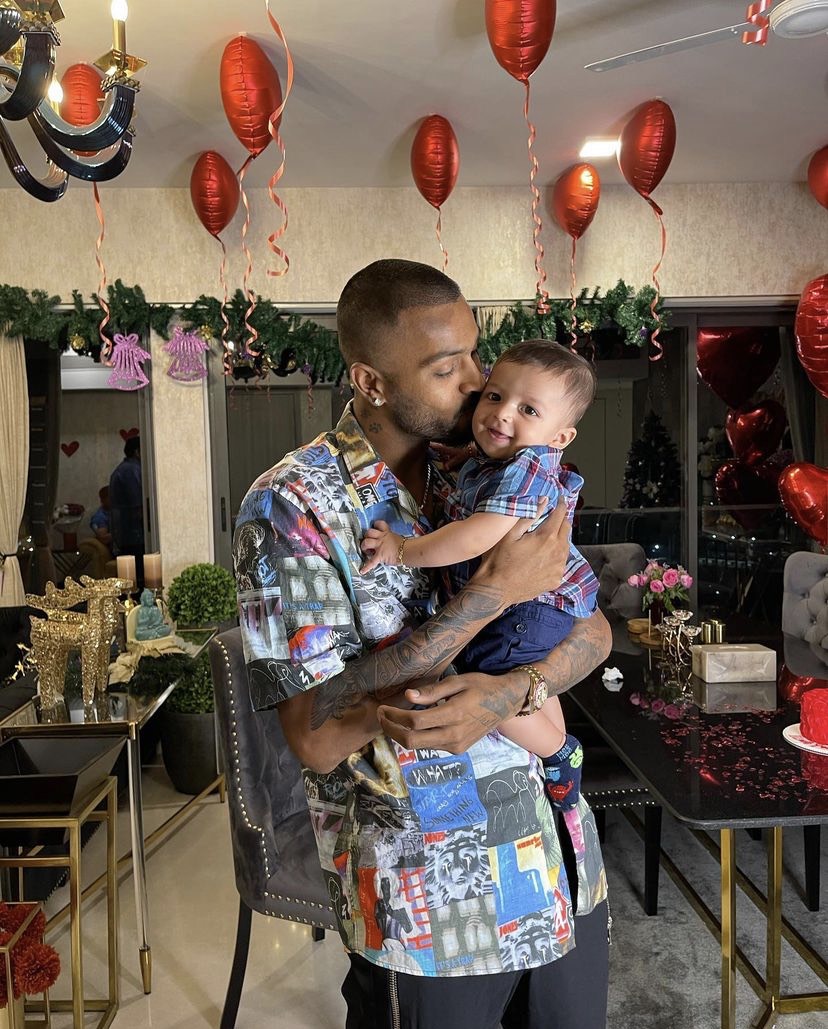 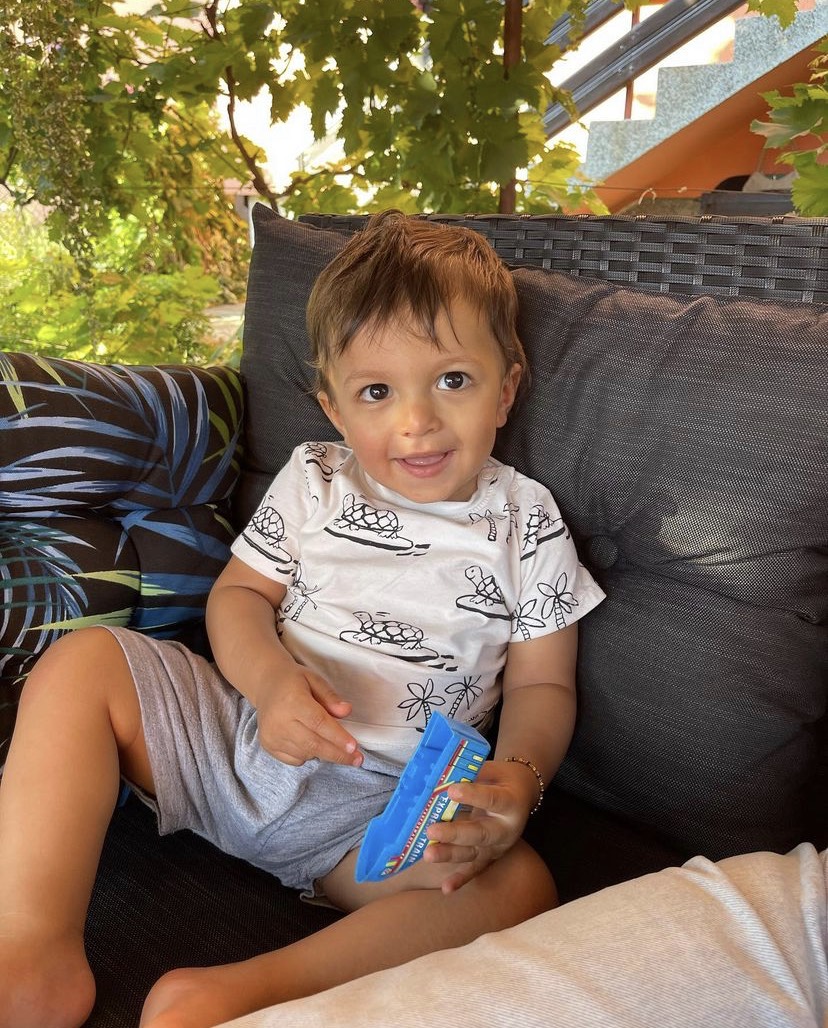 The doting dad, Hardik Pandya also did not miss the chance to wish his baby boy on his first birthday. Taking to his IG handle, Hardik had posted a video, featuring some adorable moments with his son, Agastya. Along with the video, Hardik had written, "I cannot believe you’re ONE year old already. Agastya, you are my heart and my soul. You’ve shown me what love is more than I’ve ever known. You’ve been the biggest blessing in my life and I cannot imagine a single day without you. Love you and miss you with all my heart."

When Agastya had completed five months on December 30, 2020, Hardik and Natasa had shared pictures with their little munchkin on their IG handles from the celebration. The trio had twinned in white as Natasa had worn a white top and blue denim, Hardik was seen in a white hoodie and Agastya had looked adorable in a white t-shirt and beige pants. 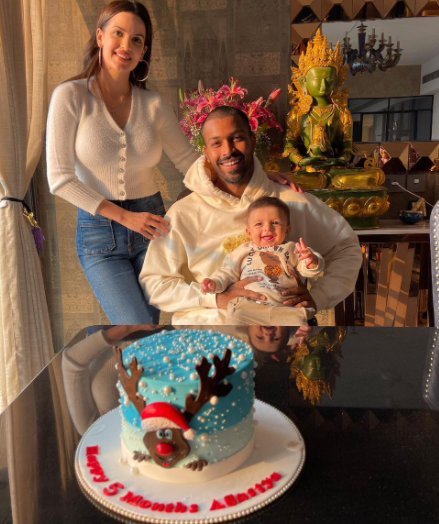 In the pictures, Agastya was seen happy with his mommy and daddy as the trio had cut a Christmas-themed cake. Natasa had captioned the picture as “#5months Agastya” followed by a heart emoticon. Hardik had written, “5 months to our boy @natasastankovic__ we are so blessed.”