When Nagarjuna's Wife, Amala Reacted To His Affair With Tabu And Said 'It Will Contaminate My House'

In an old interview, Nagarjuna's wife, Amala Akkineni had reacted to his dating rumours with actress, Tabu. Check it out!

Popular actress, Tabu is one of the popular stars in the Indian film industry. Over the years, she has managed to keep her personal life private and completely under the wraps. Tabu was allegedly dating South actor, Nagarjuna, and the two worked together in Telugu films like Aavida Maa Aavide, Ninne Pelladata and Sisindri. The rumours about their relationship swirled around for more than a decade and became the hot topic of discussion back in those days.

Fast forward to today, Tabu is happily single in her 50s, and she still manages to mesmerise us with her gorgeous looks. But back in those days, both Nagarjuna and Tabu responded to the ongoing rumours about their alleged affair. Well not just them, even Nagarjuna’s wife, Amala had reacted to the same and won hearts with her mature response in an interview.

Recommended Read: When Karan Johar Talked About His Dating Life, Revealed He Would Marry Kareena Kapoor In A Heartbeat 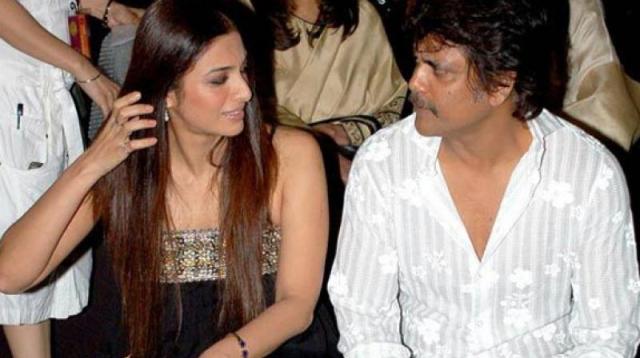 In an interview with The Times Of India, Nagarjuna's wife, Amala had opened up about her husband's alleged affair with actress, Tabu. She said that her house is sacred, like a temple, and she does not allow anything unpleasant from the film industry to contaminate her house. Revealing that she and Nagarjuna never discussed about the same, the doting wifey had said:

“Nothing will shake this belief. Nobody should bother what happens under my roof. I am happy. And before you ask whether my husband and I have discussed this – never. My home is sacred, like a temple and I don’t allow anything unpleasant from the film industry to come in, especially filthy gossip. I don’t encourage such talks. I feel it will contaminate my house.” 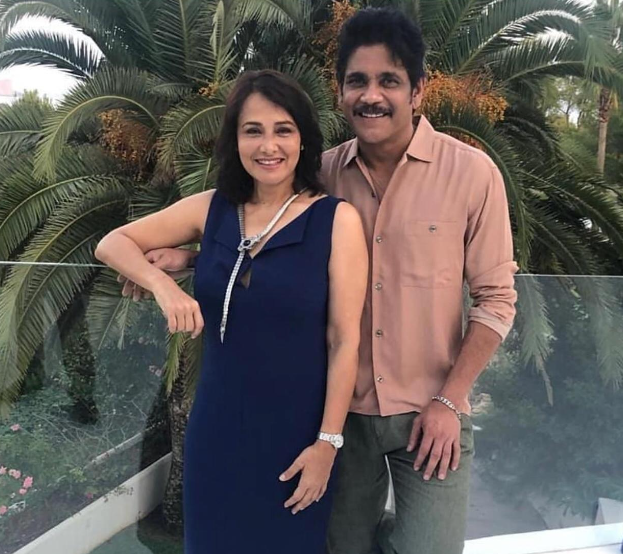 Further in the interview, Amala had said that such rumours not only hurt her and her hubby, Nagarjuna, but also impacted Tabu. However, she had added that they never discussed this matter. Talking about her bond with Tabu, Amala had stated:

“Tabu is one of the persons, besides Danny Denzongpa, my Rakhi brother, from Mumbai who I am in touch with. And, yes, she stays with us when she comes here.” 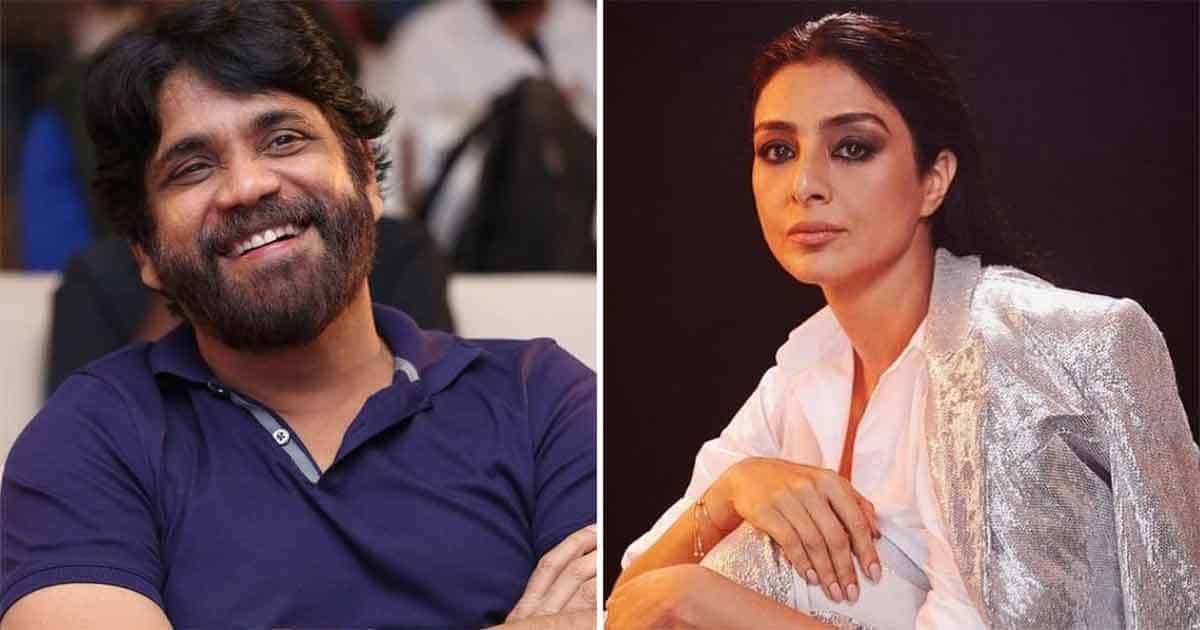 Later, in 2007, in an episode of Karan Johar's chat show, Koffee With Karan, Tabu had opened up about her dating rumours with actor, Akkineni Nagarjuna. When the filmmaker had asked the actress to clear the air around the same, Tabu called the actor one of the closest people in her life. In her words: 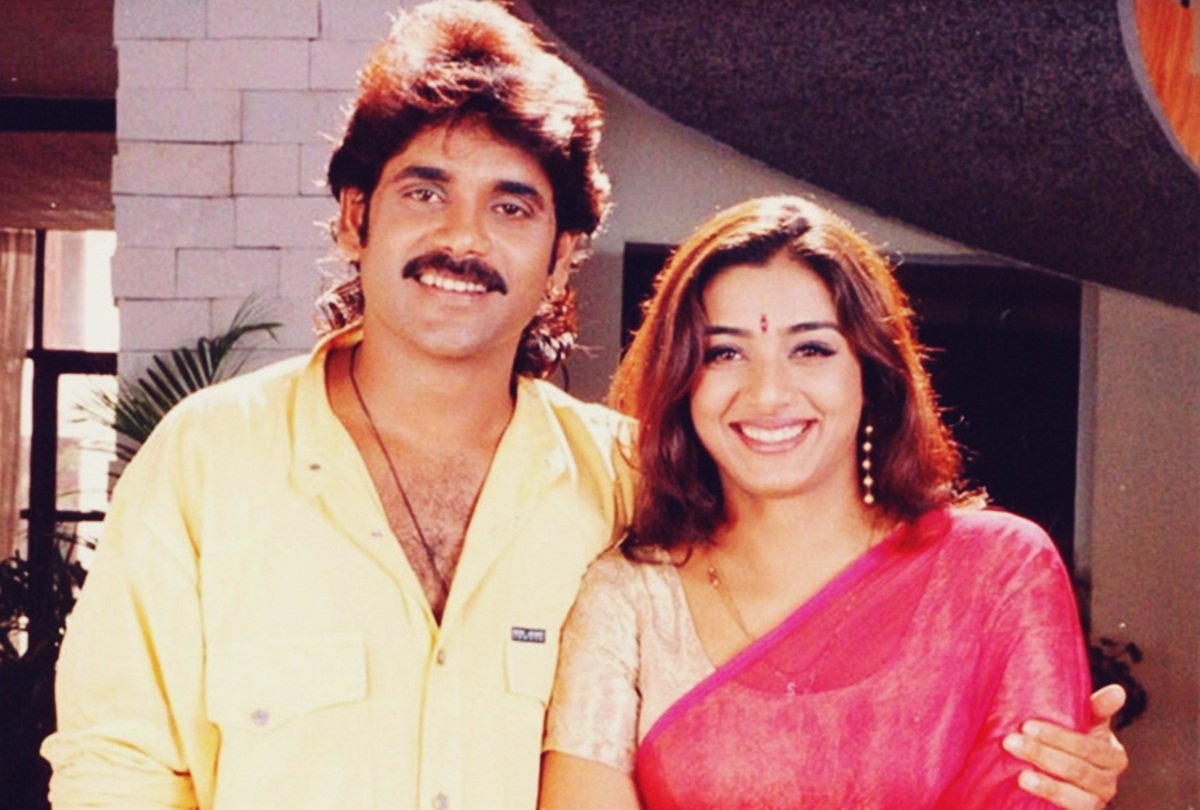 Do you also think Tabu and Nagarjuna's relationship rumours were true? Let us know.

Next Read: Priyanka Chopra Opens Up On How Her Nose Surgery Had Gone Wrong, Says 'Mom And I Were Horrified'