Actress, Shreya Dhanwanthary recalled her visit to industrialist, Mukesh Ambanis mansion, Antilia, and spilled some beans about the same.

India's richest man, Mukesh Ambani and his wife, Nita Ambani never fail to inspire and impress their fans with their achievements and philanthropic acts. The power couple has managed to stick together through thick and thin, and are becoming stronger with each passing day. With so much wealth and riches, the couple resides like a royal couple in their lavish home, Antilia, designed by Chicago-based architects Perkins and Will, and an Australian-based construction company, Leighton Holdings.

For the unversed, Mukesh Ambani with his wife, Nita Ambani and children, Anant Ambani, Akash Ambani and Isha Ambani live in their palatial abode, Antilia which is located in South Mumbai’s Altamount Road. Antilia is estimated to be the world's second most expensive property after London’s prestigious Buckingham Palace. Mukesh and Nita’s heavenly mansion costs an estimated amount of USD 1-2 billion. During her appearance on The Love Laugh Live Show, actress, Shreya Dhanwanthary revealed that a few years back, she had graced the designer duo, Abu Jani and Sandeep Khosla’s book launch event. To mark their ten years in the industry, the ace designers had called 50 top models to grace their designs, and Shreya was one among them. Moreover, one of their visits was the visit to the palatial abode of Mukesh Ambani and Nita Ambani. 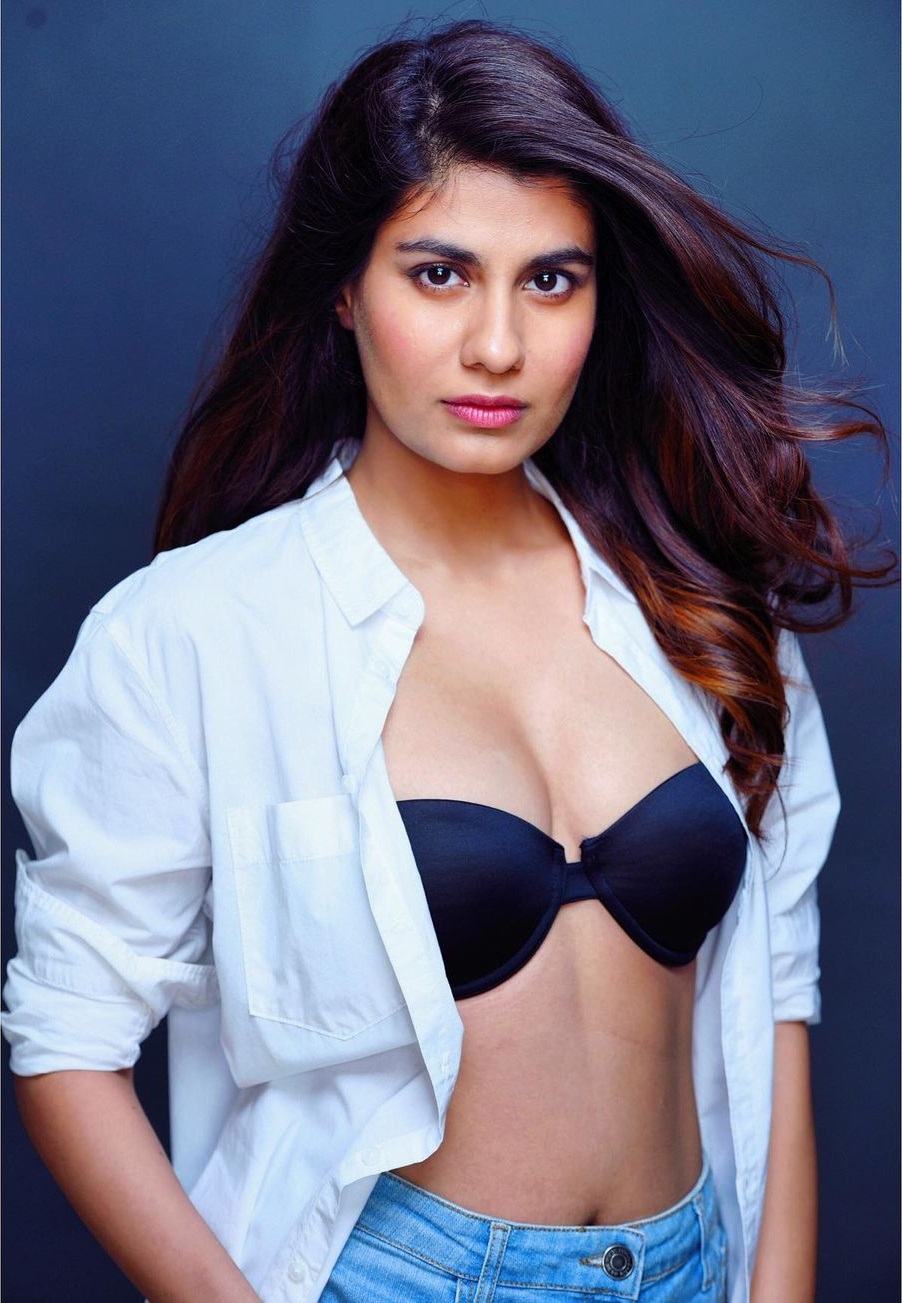 Recalling her visit to industrialist, Mukesh Ambani’s residence, Antilia, The Family Man actress shared a bizarre and surprising incident that she had experienced there. Shreya revealed that every floor in Mukesh Ambani's house had a floor manager. As she was feeling very cold, she had asked the floor manager to increase the temperature of the AC. But she was told that the air conditioning couldn’t be turned down because of the flowers and marble. She stated:

“To put it gently, I wasn’t dressed very well. They have floor managers, so we went up to the floor manager and asked, ‘Can we please raise the temperature a little?’ This is what she says: ‘Ma’am, we are very sorry but the flowers and the marble need the temperature to be a certain number.’ And I am like, ‘Oh, okay then,’ and I walk back. This doesn’t bother me in the sense that I find it fascinating when I meet people that say and do things and live a certain way that I can’t imagine.”

Also read: Boney Kapoor Joins Instagram, Son, Arjun Kapoor Welcomes Him And Reveals Why His Dad Did So 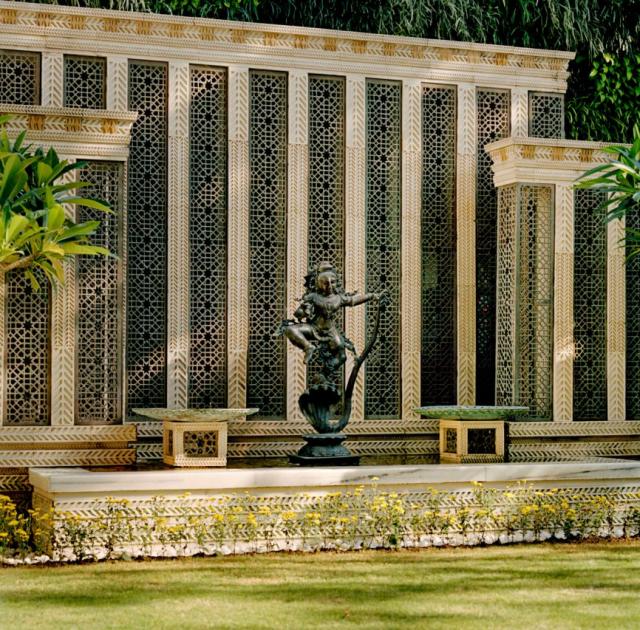 Mukesh Ambani and Nita Ambani have created history with their modern home with an Indian heart, Antilia.